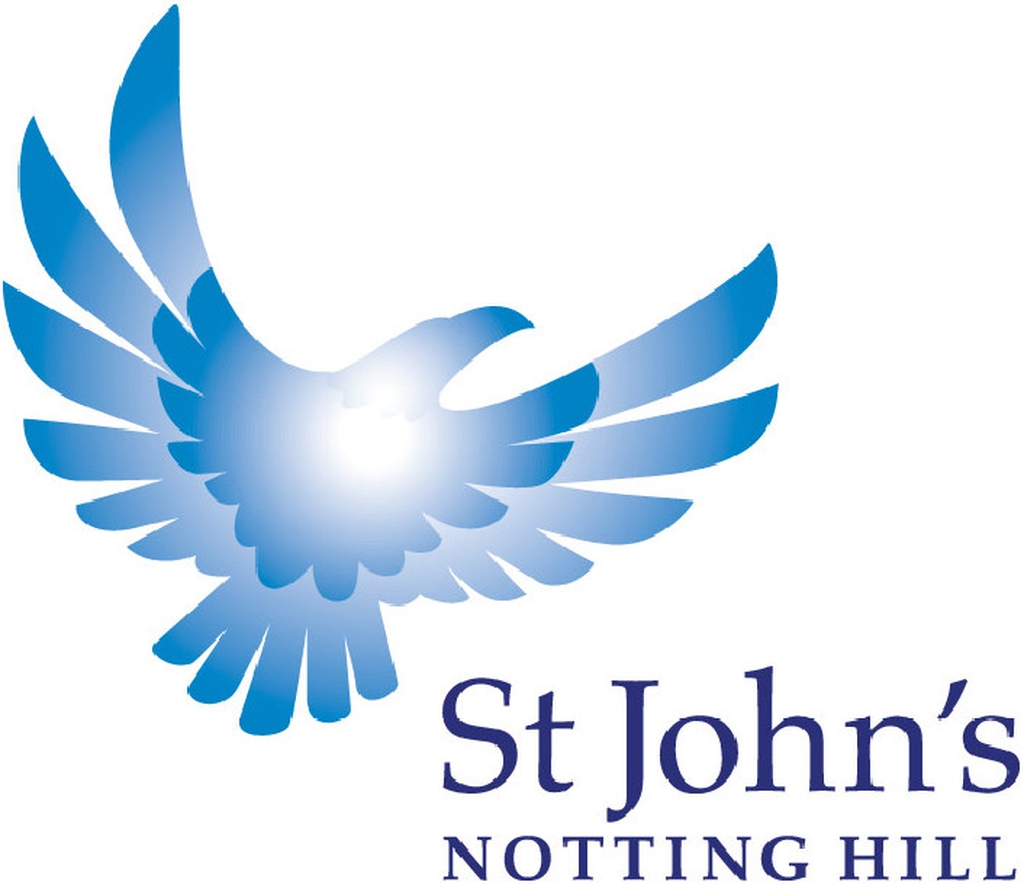 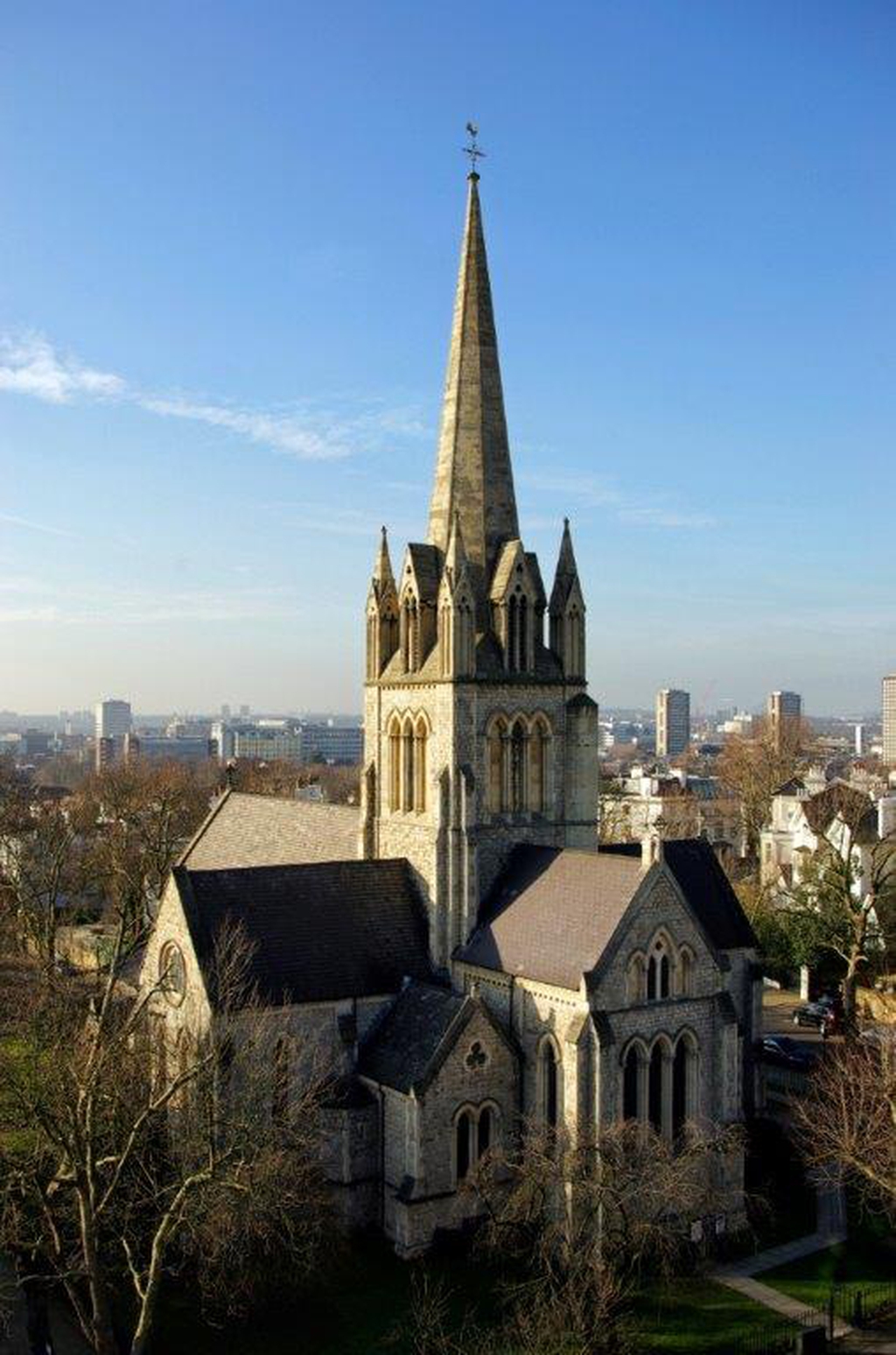 In 1821 James Weller Ladbroke (d. 1847) and his architect Thomas Allason (1790 – 1852) began plans to build an estate on the land lying to the east and west of the southern end of what is now Ladbroke Grove. At this time however, Notting Hill was too far from London for a large housing development to be viable and instead, in June 1837 in the face of much local resistance, a local entrepreneur opened the ‘Hippodrome’ – a race course – in the area, using the hill now occupied by St John’s Church as a natural grandstand.

St John’s Church in Ladbroke Grove was completed in 1845 to designs by the architectural partnership of John Hargrave Stevens and George Alexander. It was listed grade II in April 1969, and is situated in the Royal London Borough of Kensington’s Ladbroke Grove Conservation Area.