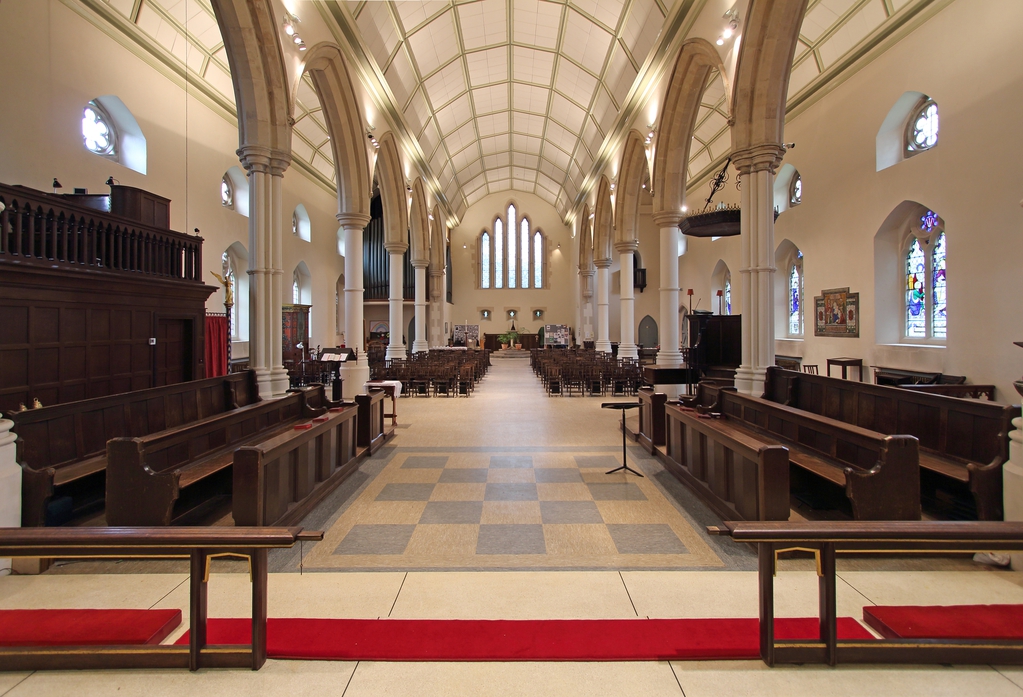 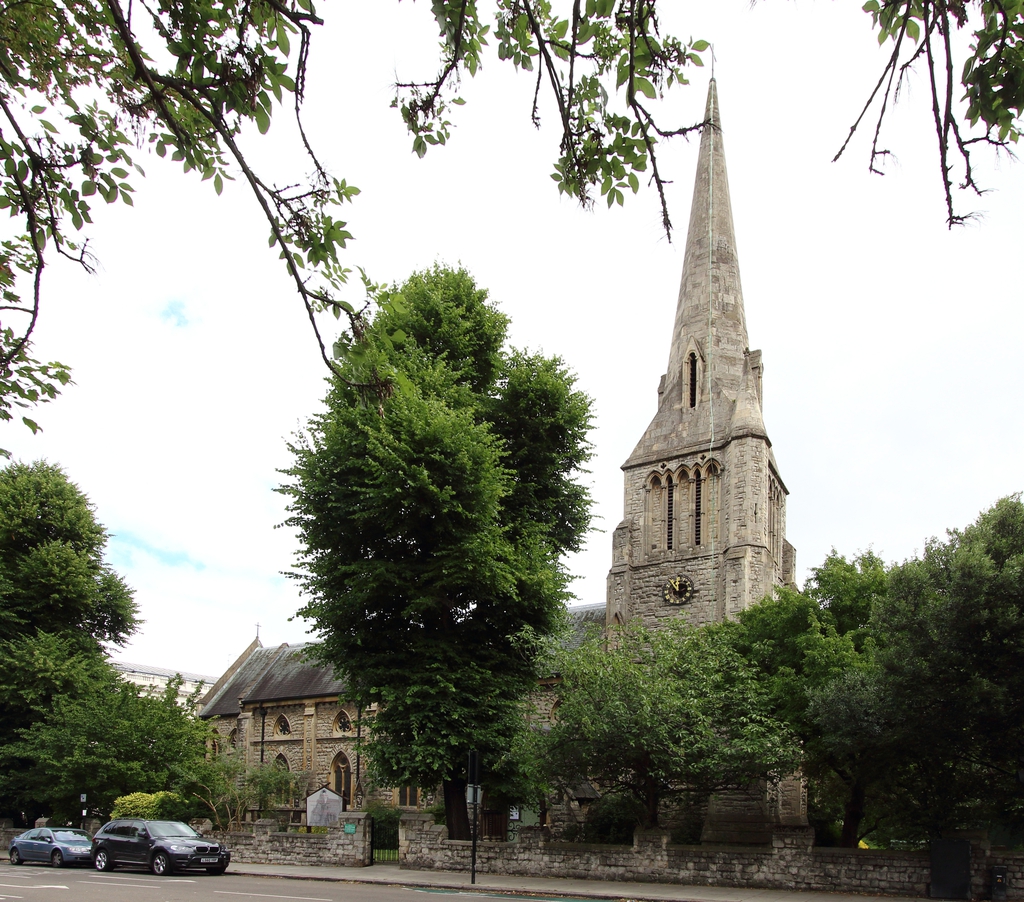 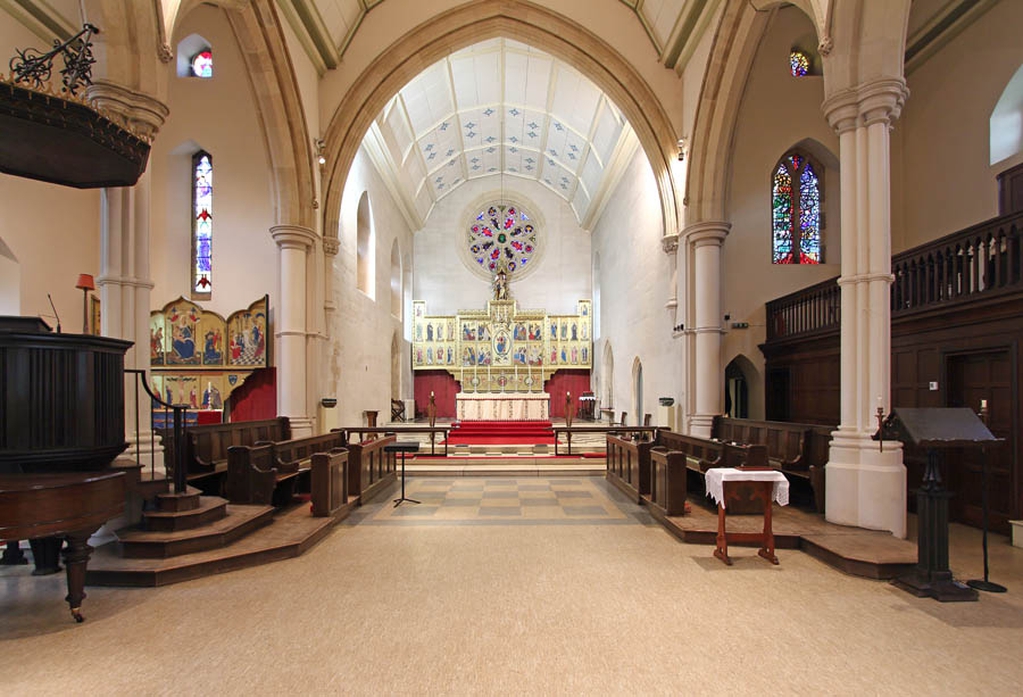 Although a church was not consecrated until 1853, it was in the momentous revolutionary year of 1848 that a committee first met to plan the fifth new district to come out of the Parish of St. Pancras. This area, now in the Borough of Camden, is known to have been inhabited for 4000 years. 2000 years before Christ the ancient Britons practised Druidism here, Primrose Hill being one of the sacred places of worship.

St. Pancras itself was named after a 14 year old boy from Asia Minor named Pancratius (A.D. 289-304), a convert to Christianity. He was beheaded by order of the Emperor Diocletian for refusing to sacrifice to the Roman gods. The old church of St. Pancras, traditionally older even than St. Paul’s Cathedral, was named after him.

By 1848, many European countries were experiencing political turmoil and revolutionary fervour, and Britain was not exempt. The elderly Iron Duke of Wellington was brought out of retirement to bolster London’s defences against the Chartist protestors, and in this same year Karl Marx and Frederick Engels (later to live in our Parish) published the Communist Manifesto - the first systematic statement of modern Socialist doctrine.

Having survived Hitler’s Blitz, St. Mark’s was threatened once again during Tom Devonshire Jones' incumbency, this time by an unknown arsonist. On 12 November 1994, the eve of Remembrance Sunday, the church was set alight. The Fire Brigade was able to put out the fire before any serious structural damage was done, but the effects of smoke and water were considerable: the heart of the fire in the All Saints’ Chapel destroyed the altar, a quantity of furniture, and the organ and electrical system were badly damaged. The many who worked the next morning to make it possible for the Remembrance Day service to be held have described the black river running down the nave and the acrid smell - and the sense that history was repeating itself.

The next year saw the work of restoration, the total cost of which amounted this time to £220,000. On 1 October 1995 a splendid Sung Eucharist celebrated the re-opening of the restored church. The Vicar preached to a packed and even more beautiful St. Mark’s.

In March 2000 Tom Devonshire Jones retired, handing over the reins to Peter Baker, the tenth Vicar of St. Mark’s. Under his guidance the church celebrated its 150th anniversary in 2003, and a short but extensively illustrated booklet tracing the history of the building was published to mark the event.