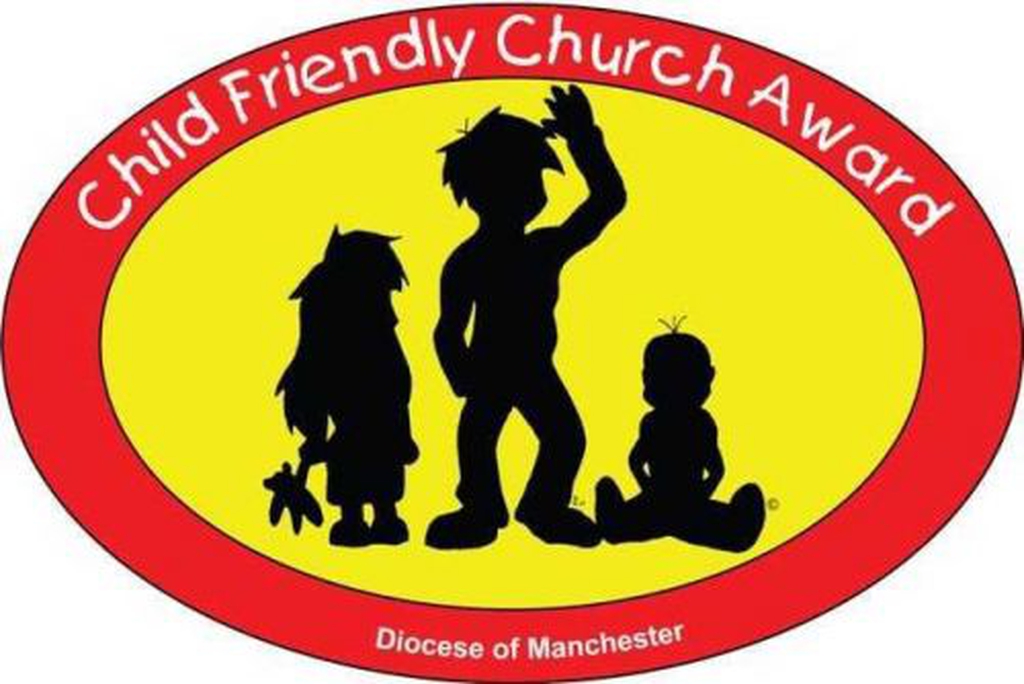 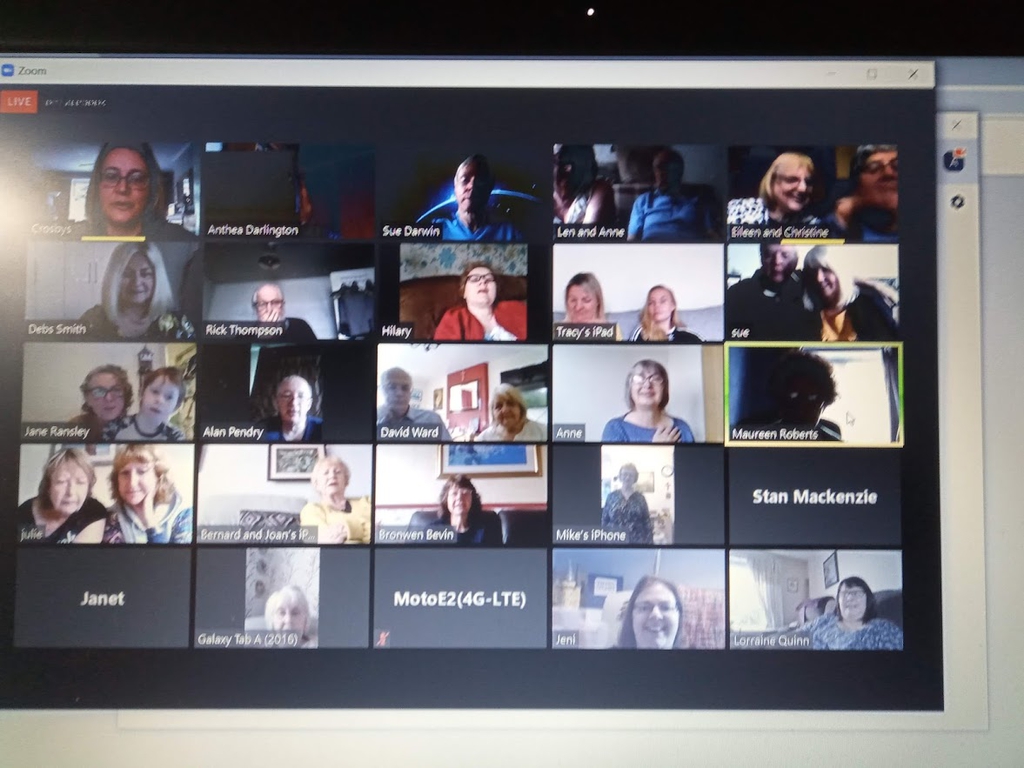 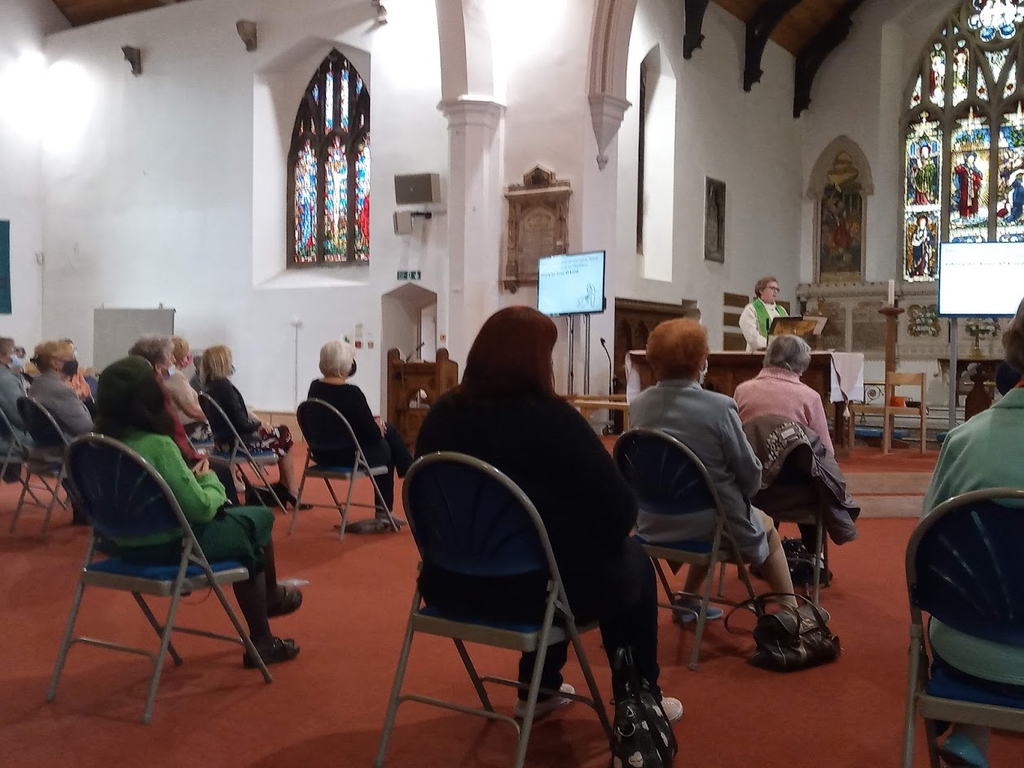 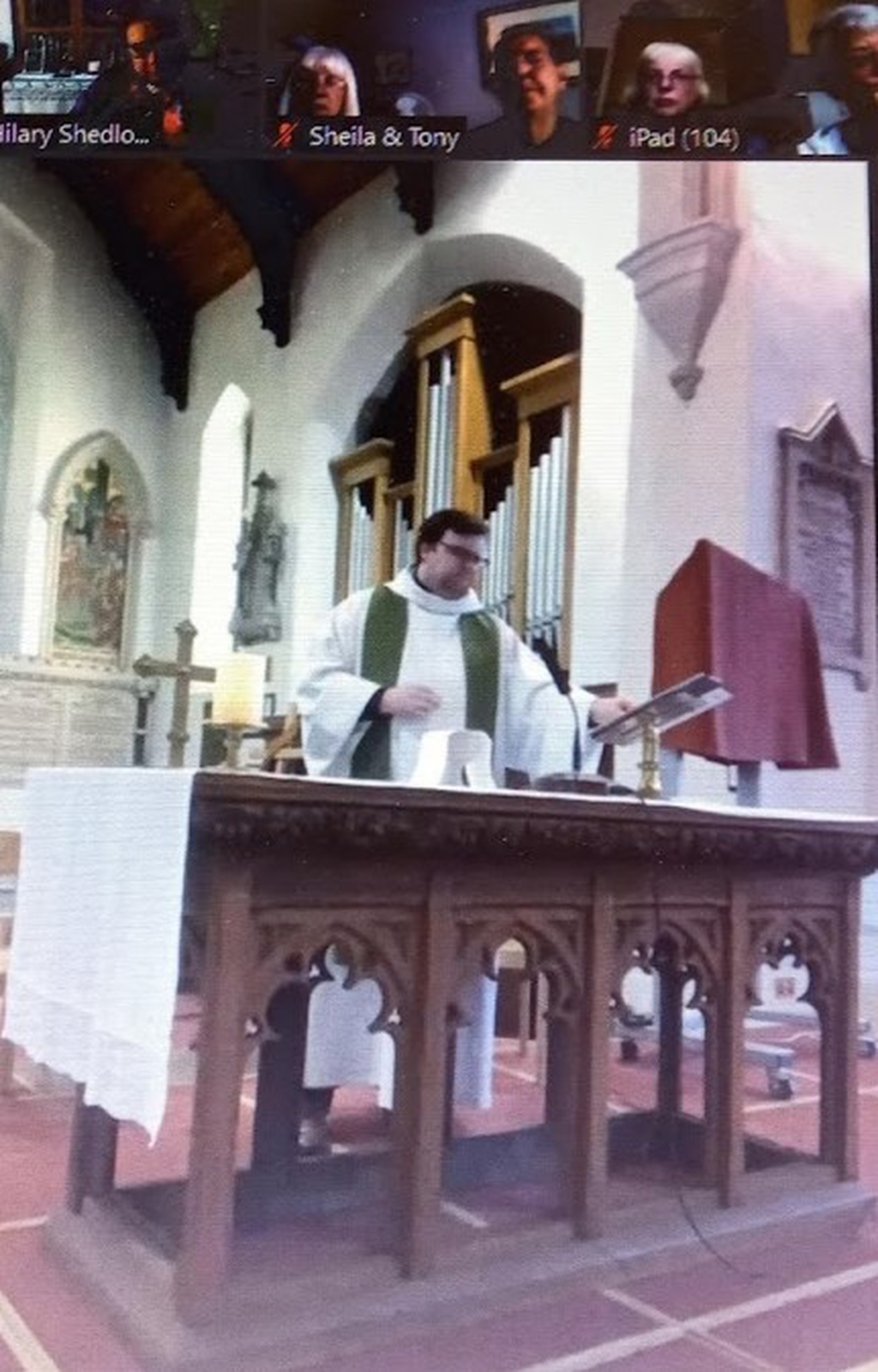 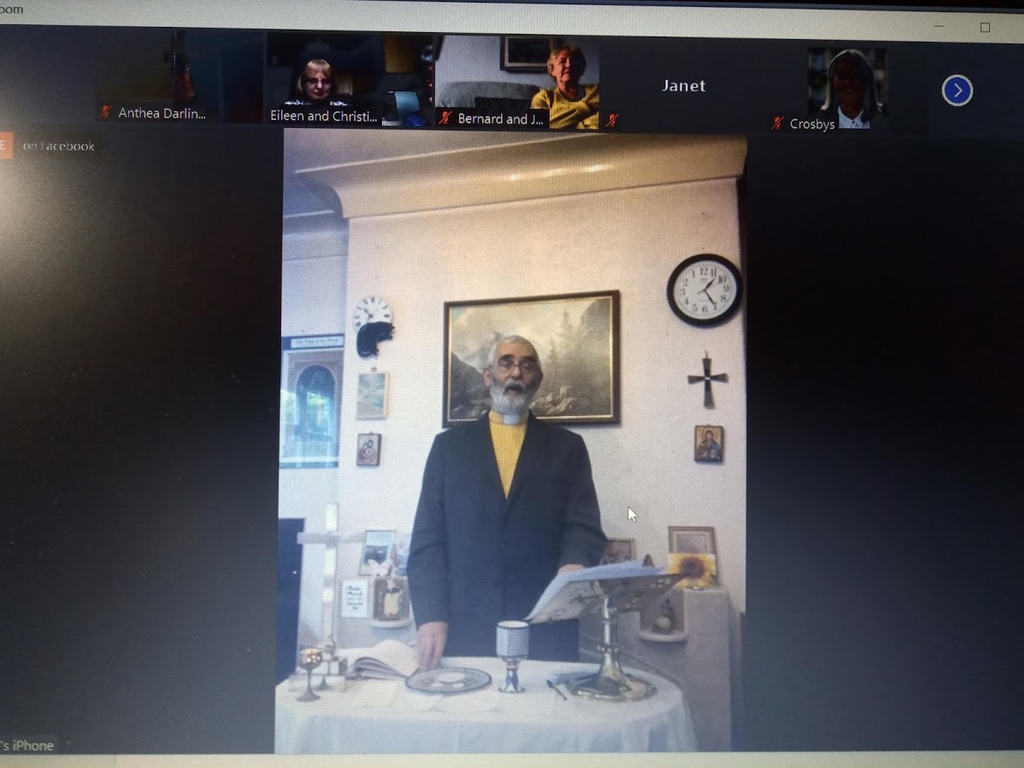 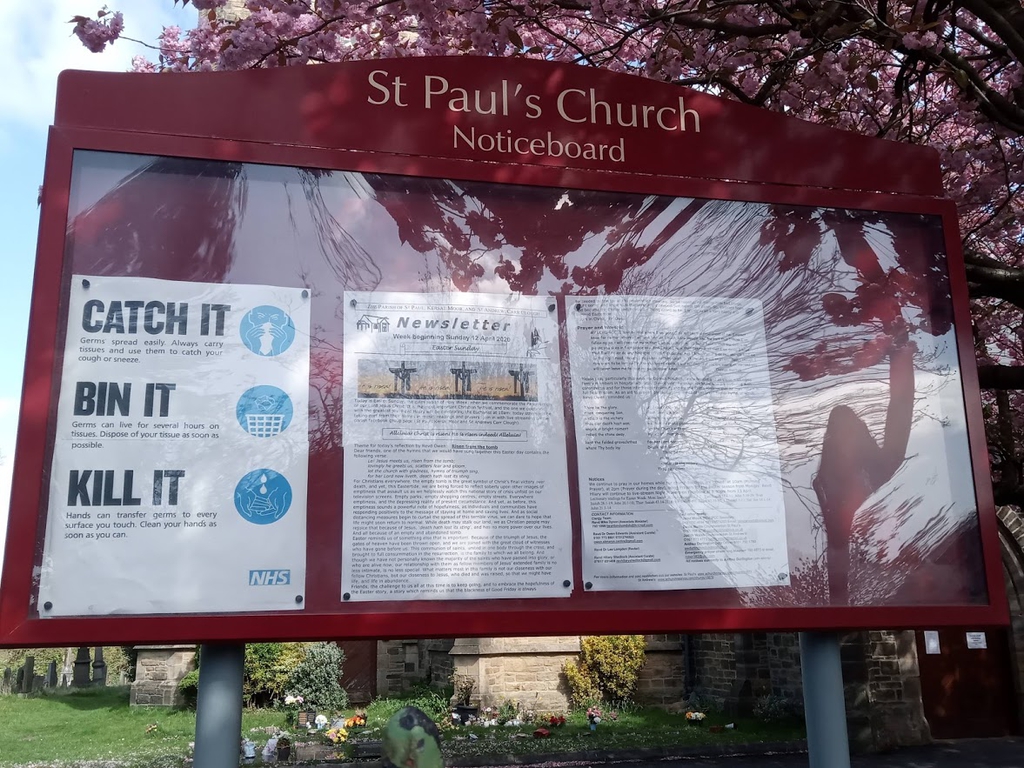 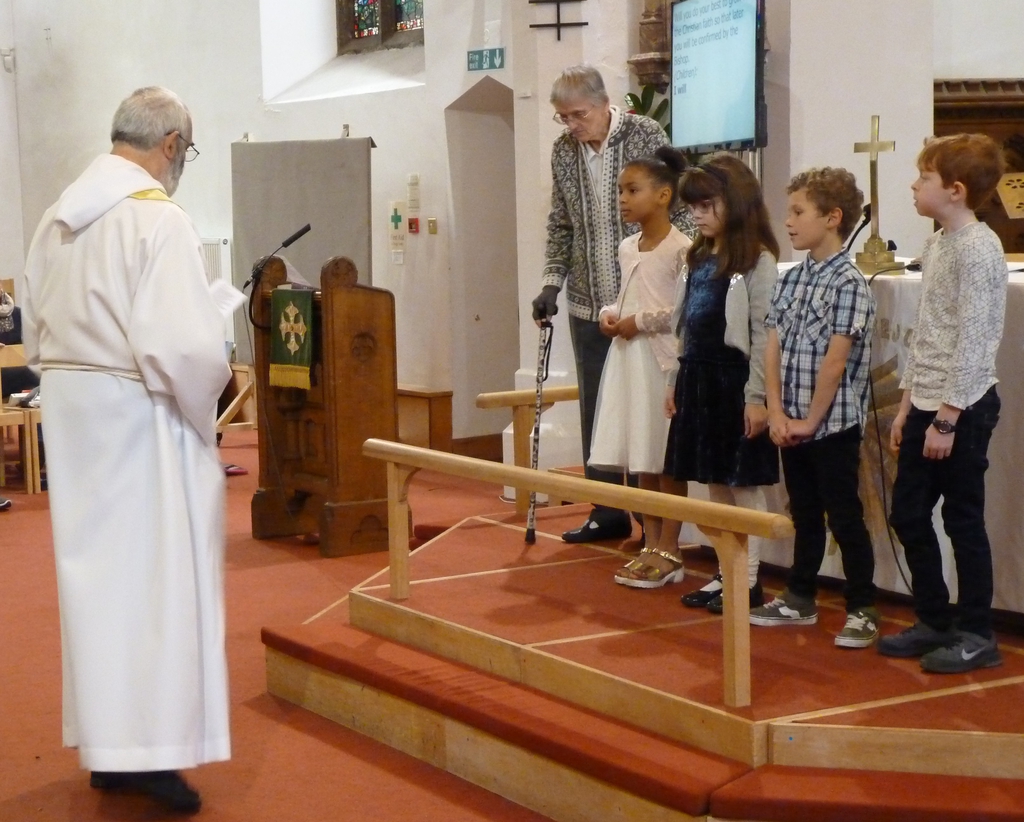 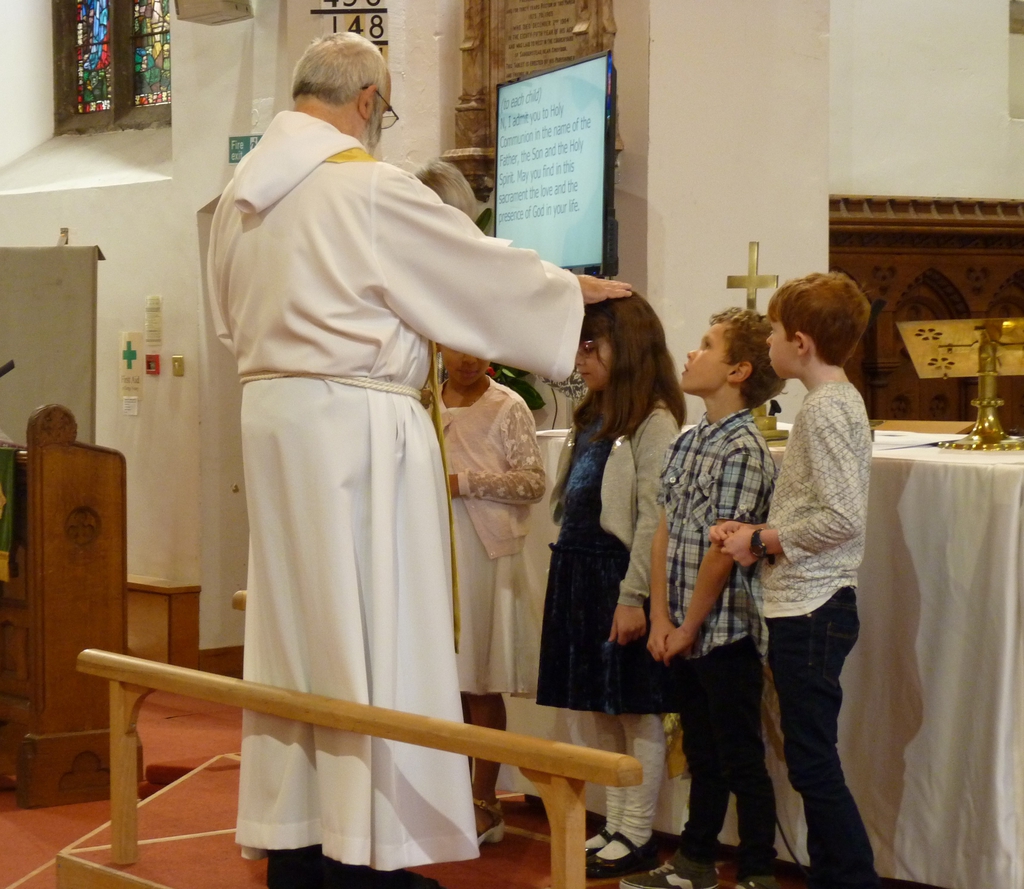 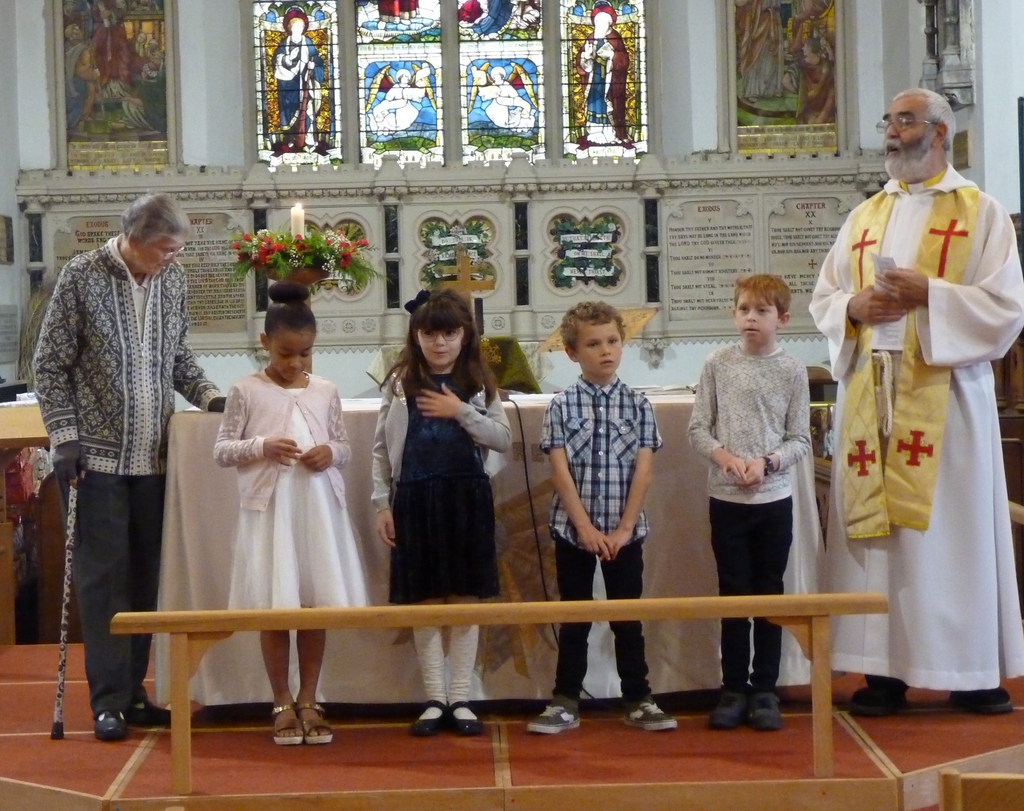 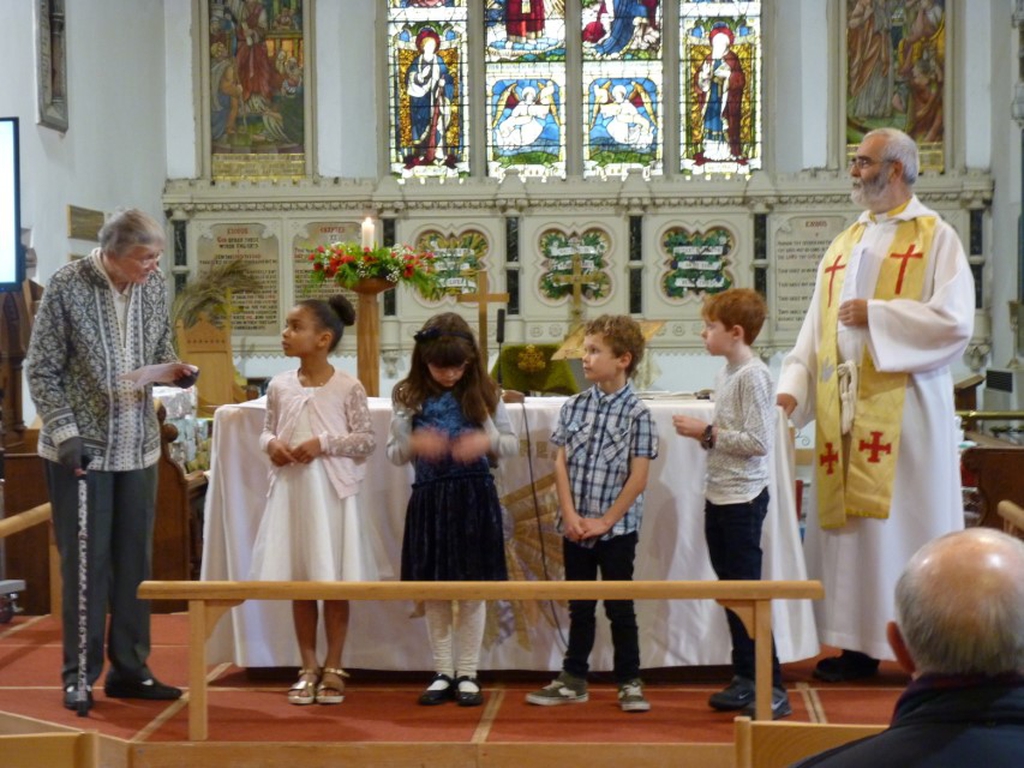 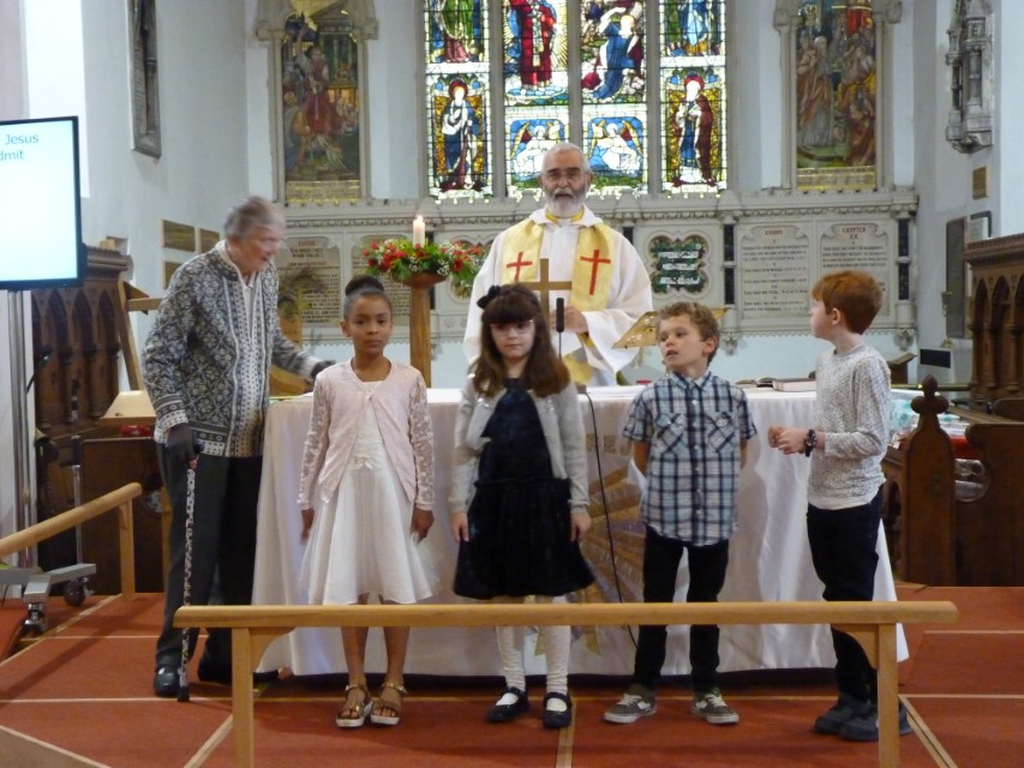 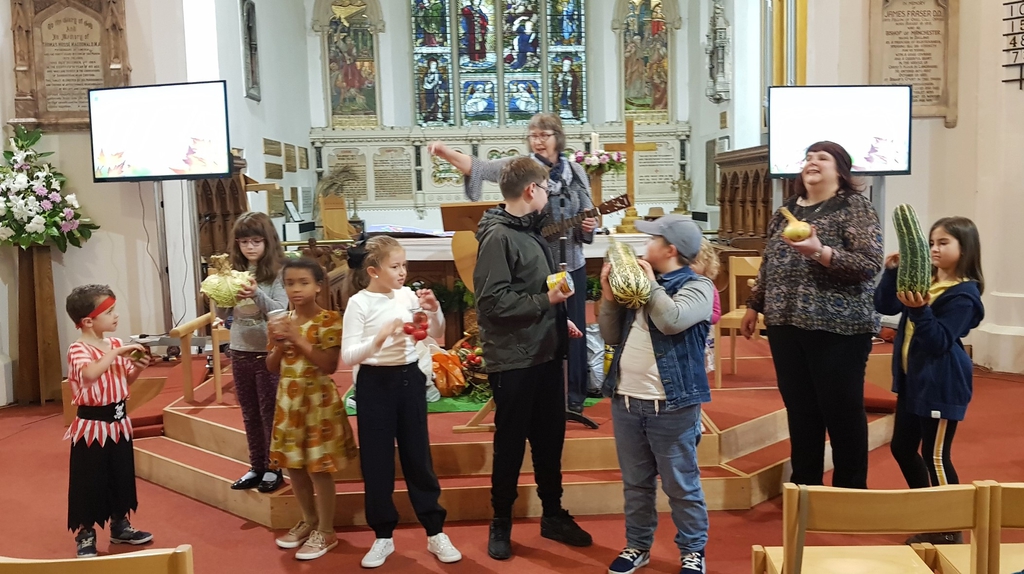 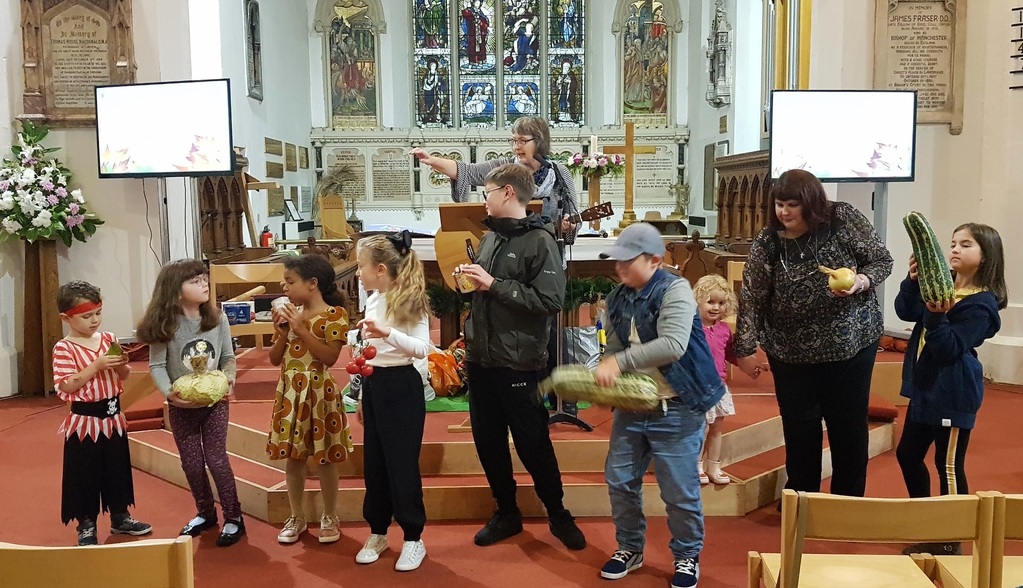 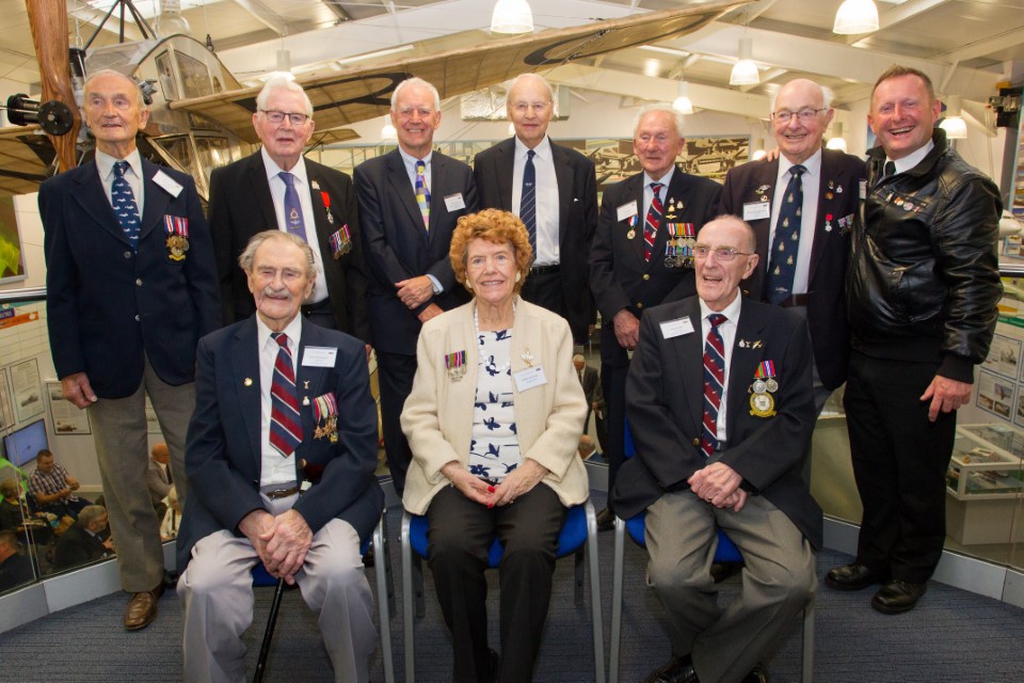 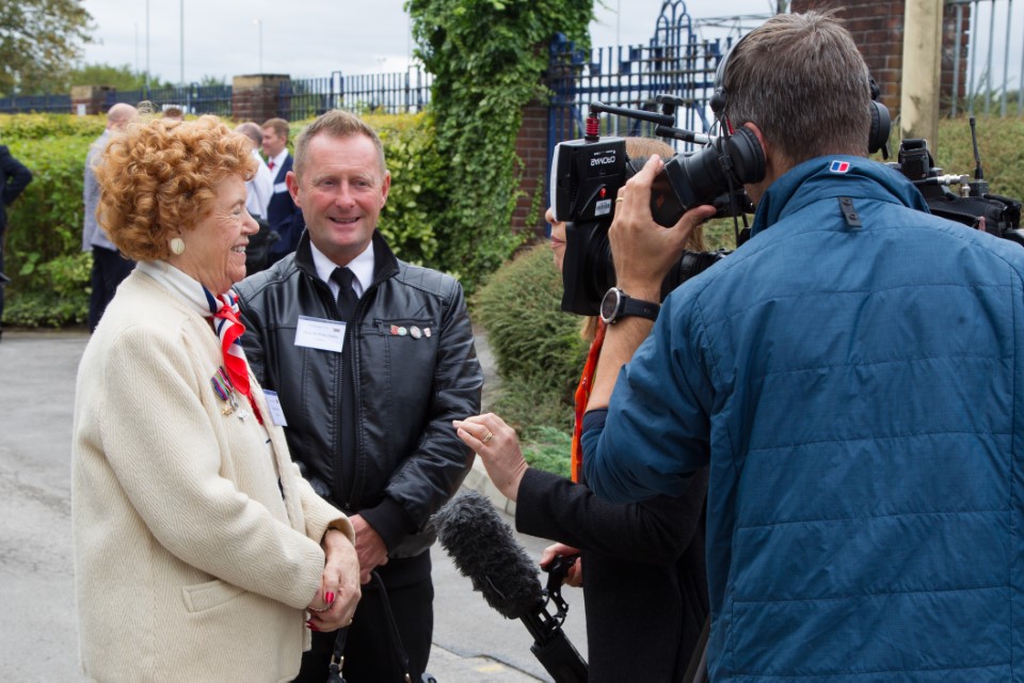 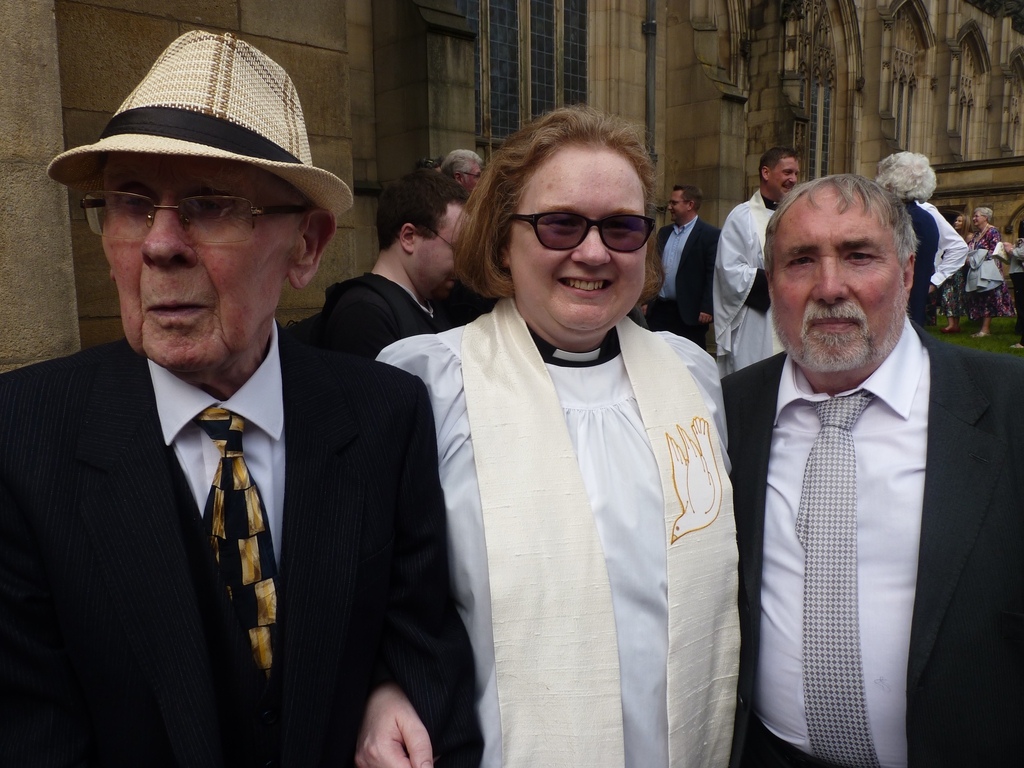 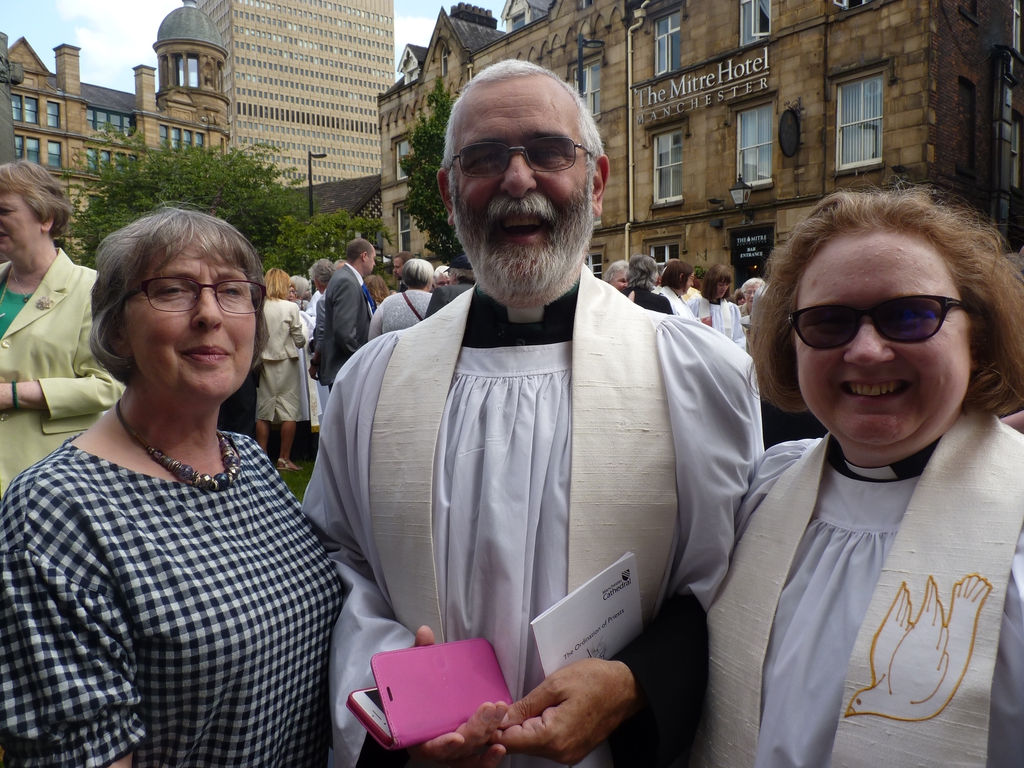 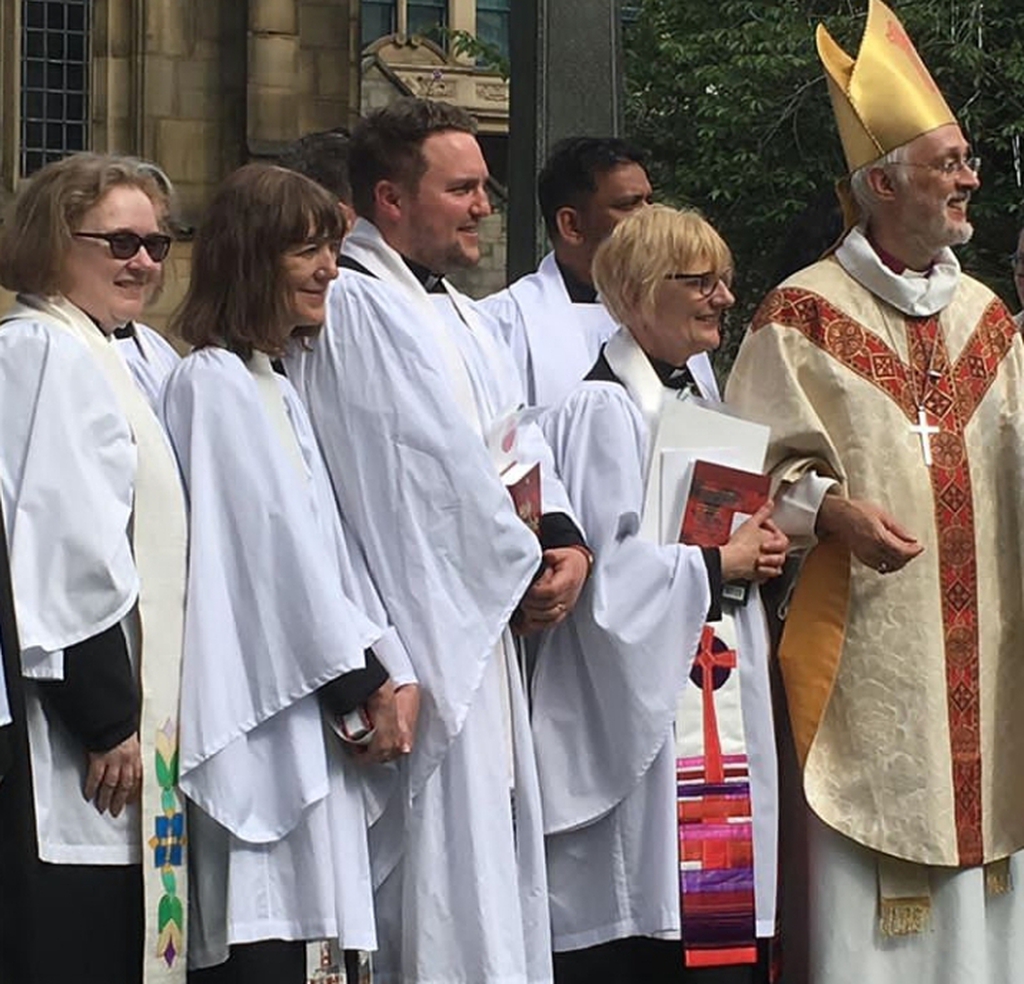 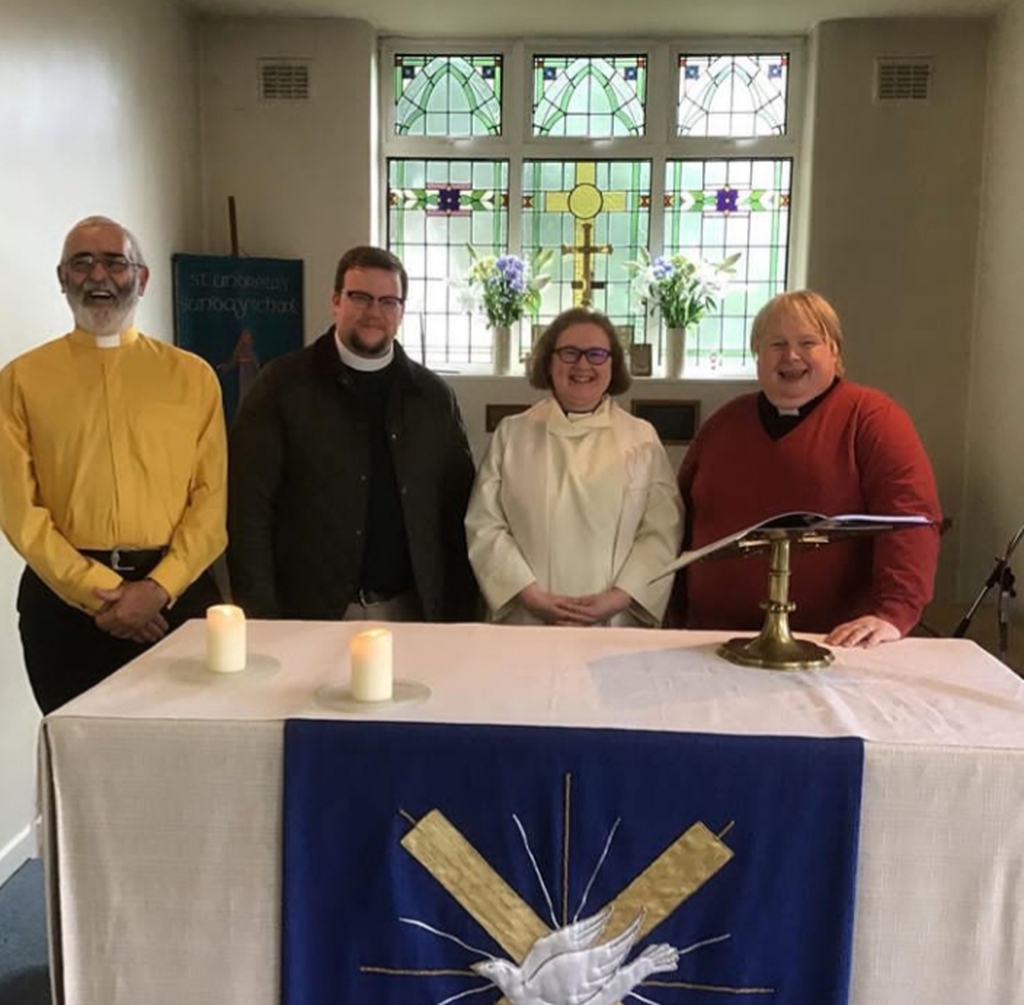 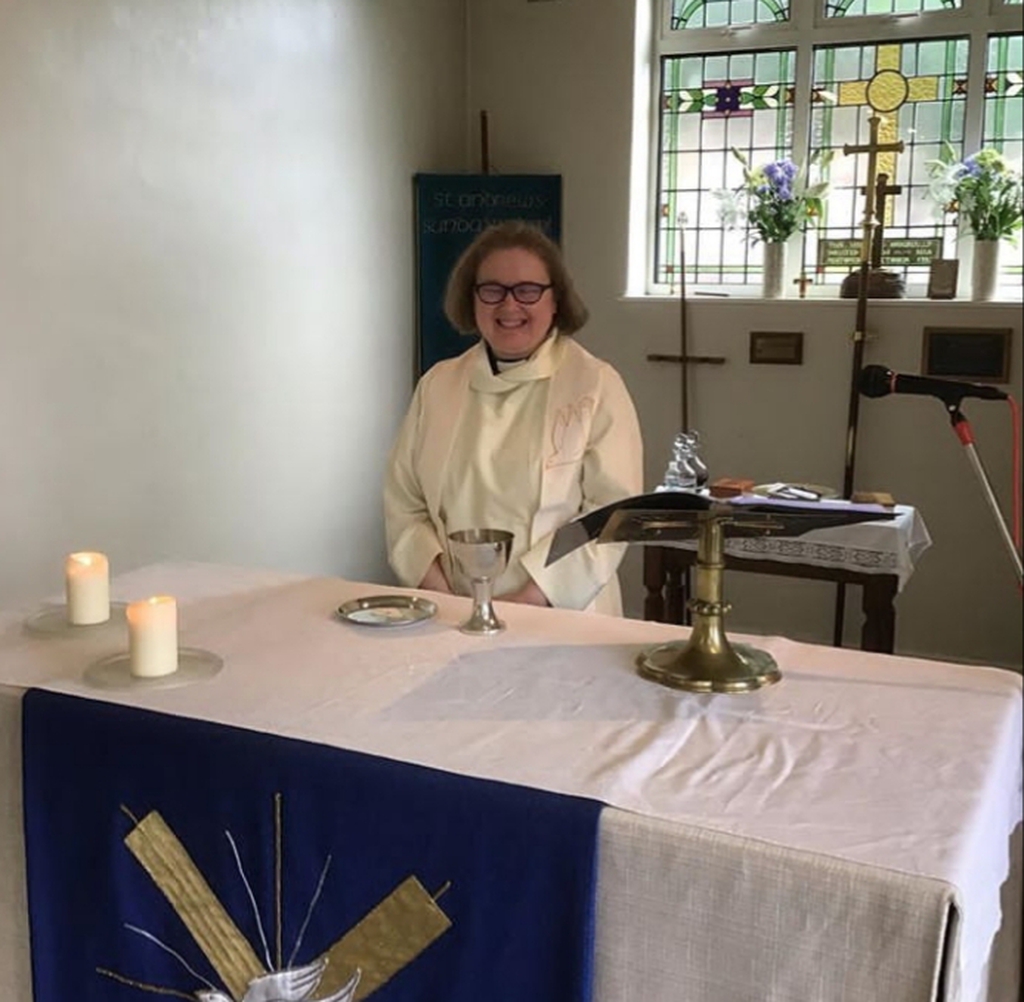 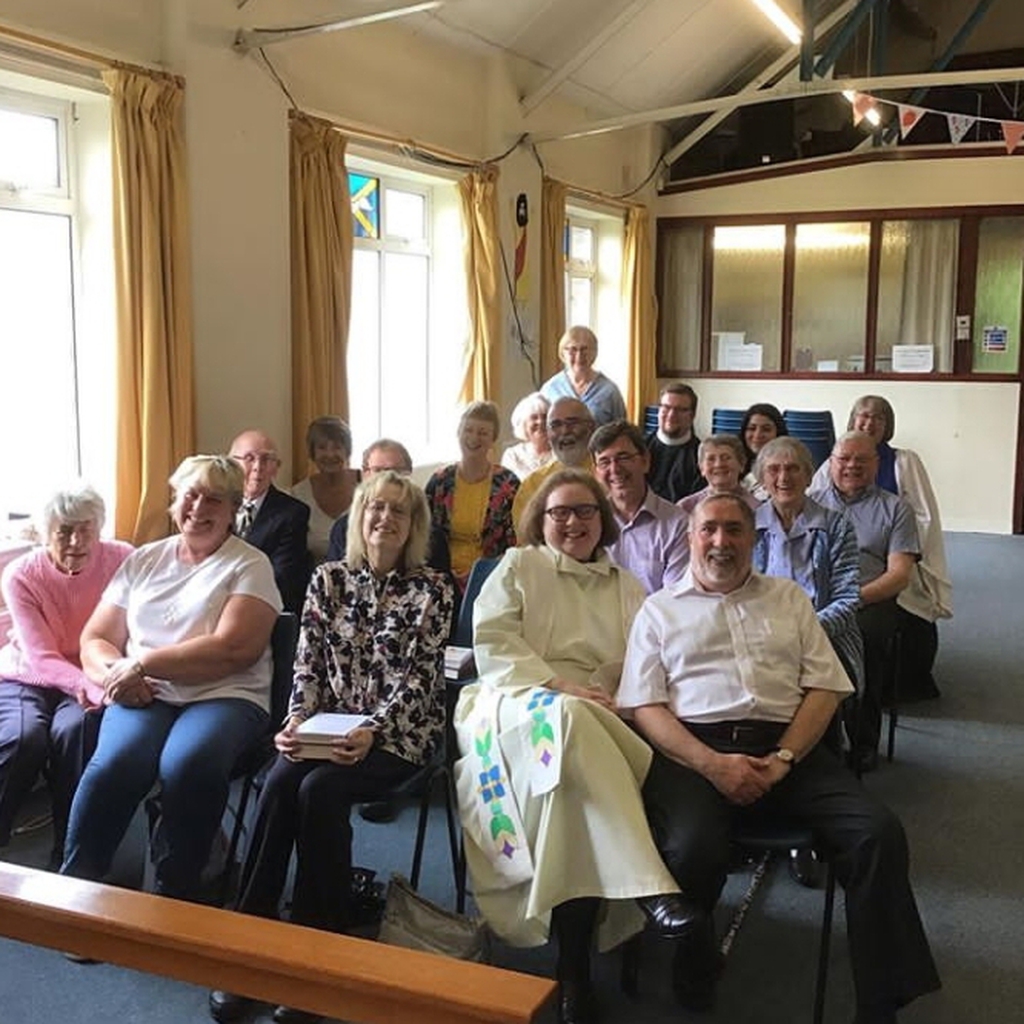 I first started coming to St Paul’s in 1981 when my daughter wanted to join Sunday School. I loved the welcome and the people, and after the fire in 1987 I was part of the group which helped draw up the brief for rebuilding the church. After completing an Alpha course in the early 1990’s, my long-lost faith began to rekindle. When I retired as a special school headteacher in Swinton in 2005 I had time to make a more positive commitment to the church, becoming churchwarden and PCC member in 2006. In 2007 I used my work experience to draw up a Plan for Growth together with colleagues, to help us become a more effective mission parish through growth in numbers, depth, gifts, outreach and wisdom. This is now part of our parish Mission Action Plan. When I stepped down as Churchwarden I was encouraged by colleagues and friends to recognise that God was calling me to a new ministry as a Lay Reader, and I was licensed in 2016. The main focus of my Reader role is building and extending links with our local church primary school of St Paul’s, where, as well as being Chair of Governors, I prepare and deliver assemblies and encourage the children to develop and live by Christian values. This year I became Reader Emeritus and hope to use that role to support colleagues in other parishes in Salford Deanery. Currently I am Worship Planning Co-ordinator and chair the group which plans and evaluates worship in both our churches, Data Officer (thanks to GDPR!), and chair the SHOW subgroup of the PCC which helps plan outreach and events. I am also chair of SPACE, the group which manages St Paul’s churchyard as a community resource and provides assistance and information to the families of those buried there. This parish is a place where people work together not just for the two congregations, but for the whole community, and where all are welcomed as part of God’s people: it is a privilege to be part of this.

My husband , Philip and I visited St Andrew’s 23 years ago to have our eldest son baptised . The welcome was so good we never left!

Over the years I have done many jobs for the parish, but 4 1/2 years ago I finally said “yes” to Gods call to something new. Which has developed as a calling to ordination, a calling to be a minister to St Pauls and particularly St Andrews congregations, and to Carr Clough, the community where I live.

After 3 years of academic study, supported by my family and my church family, I was ordained deacon on 1st July 2018 and  ordained priest in 2019. I am now learning what it means to be ordained and I am listening to God for the next steps on this amazing journey.

In my free time , I enjoy writing poetry, knitting and visiting the countryside.

Mike is our associate 1; an ordained minister working in association with the parish 2mfd. An OLM is an Ordained Local Minister. An OLM is LOCAL because women and men are selected and trained to serve in the situation they know best – their own local church and community.

Mike serves both churches but has particular responsibility for the people of St Andrew’s.

He is married to Jean and has two grown-up children. He is a magistrate. He has recently retired from his full time profession and is enjoying being able to devote more time to pastoral work within the parish.

I’m married to David whom I met in the church choir in Egglescliffe in County Durham. We are both members of St Paul’s Kersal, where I have been a licensed reader for the last 16 years.

I took early retirement, due to ill-health, from primary teaching in 1999. Since then I’ve been very grateful to be able to play a small part, as a reader, in the life of our parish.

Church is a wonderful place to come to worship God and meet new people. Why don’t you come along and try it – we’d love to see you.

I am married to Pete, have three ‘grown up’ boys and two grandsons. I was a primary school teacher for 30 years until I took early retirement. After retiring I took on several roles at church, but eventually decided to train as a reader. I was licensed in July 2010– one of the best days of my life!!

I now attend both churches and enjoy using the skills I gained working with children in preaching and teaching the word of God to adults and the children at both schools in our parish. I also lead our Messy Church.

I was born and raised in Belfast. I converted at the age of 17 and joined the Church Army when I was 23. After 5 yrs of evangelist work with them I trained for ordination at St Aidan’s Theological College and was ordained in 1964. Then followed my curacy after which I became a Rector in the Diocese of Durham. Having helped on a Mission in Durham Prison I became a full-time Chaplain in the Prison Service,serving at Wandsworth, Eastchurch, Dartmoor and Manchester Strangeways.

After retirement I became a voluntary chaplain at North Manchester General Hospital and with the Bury Division of the Greater Manchester Police. I have the Bishop’s permission to officiate as an Evangelist in the Manchester Diocese and am a Honorary Priest at St Paul’s Kersal with St Andrew’s Carr Clough. I enjoy relaxing with my wife at our caravan in the Lake District and enjoy reading. I also sing with the Radcliffe Male Voice Choir.

the Bishop’s permission to officiate. After serving as a Reader for a

Strangeways and Forest Bank, as well as at both North Manchester General Hospital and Pendlebury Children’s Hospital for some 9 yrs on a voluntary sessional basis. Since 2009 I have returned to parish ministry, firstly for 4 yrs at St John the Evangelist Church, Pendlebury and now at St

Paul’s Church, Kersal Moor and St Andrew’s Church, Carr Clough (which has been my spiritual home since 1996). I am married with a grown up family and enjoy, in my limited leisure time – music, the theatre, reading, visiting places of interest, eating out and domestic pets.

I grew up in Prestwich and after college worked in Salford and Cheshire as a children’s Occupational Therapist. I have always gone to church and my faith in Jesus has developed and deepened in different ways at different times throughout my life. I started to come to St Paul’s for midweek communion with my late mother. We were made very welcome, and I began to go to various courses run by the diocese. I was asked to run a Home Group Bible Study and teach in the Sunday School and these, along with involvement in the ‘Grow’ group, form a major part of my Reader role.