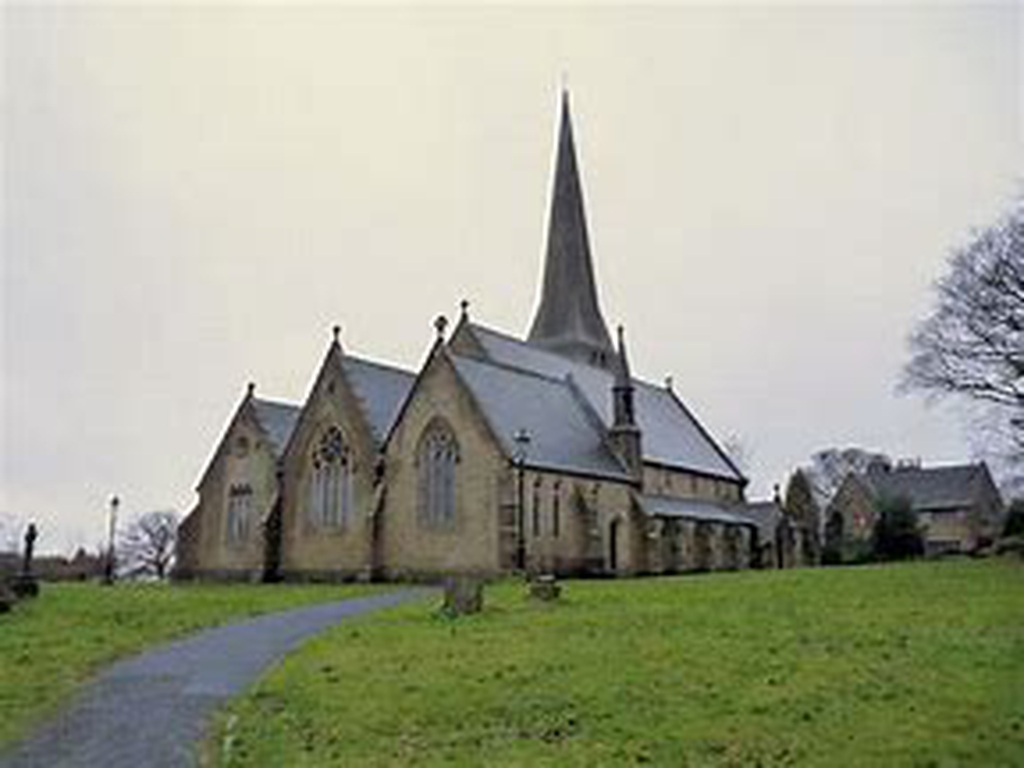 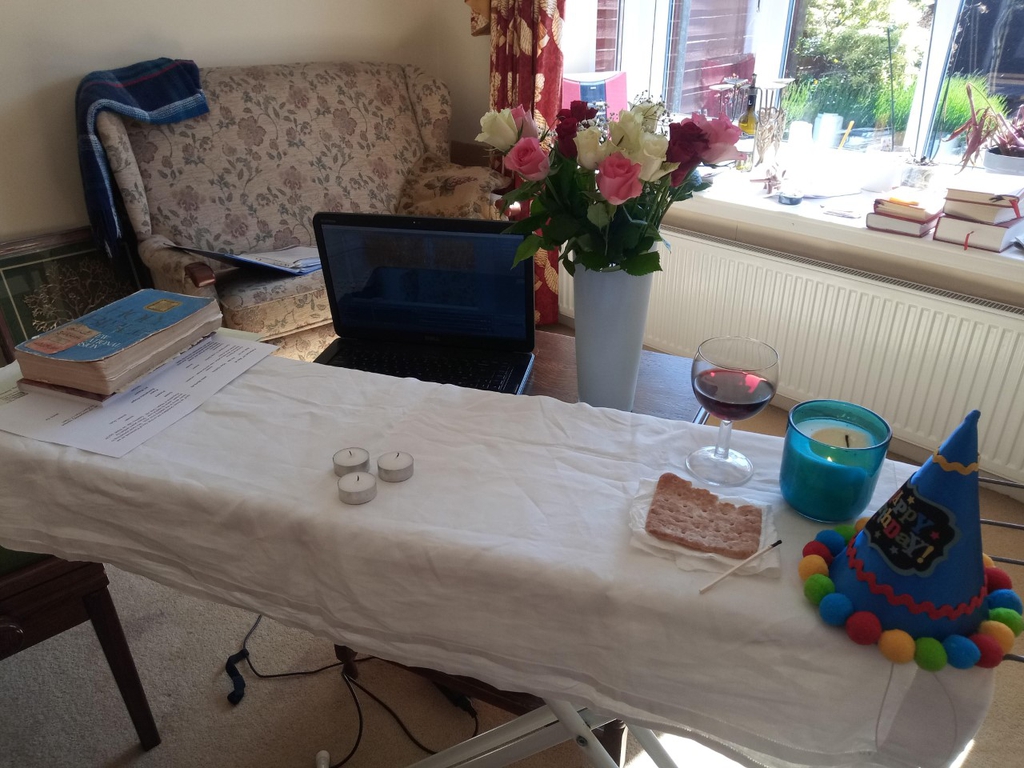 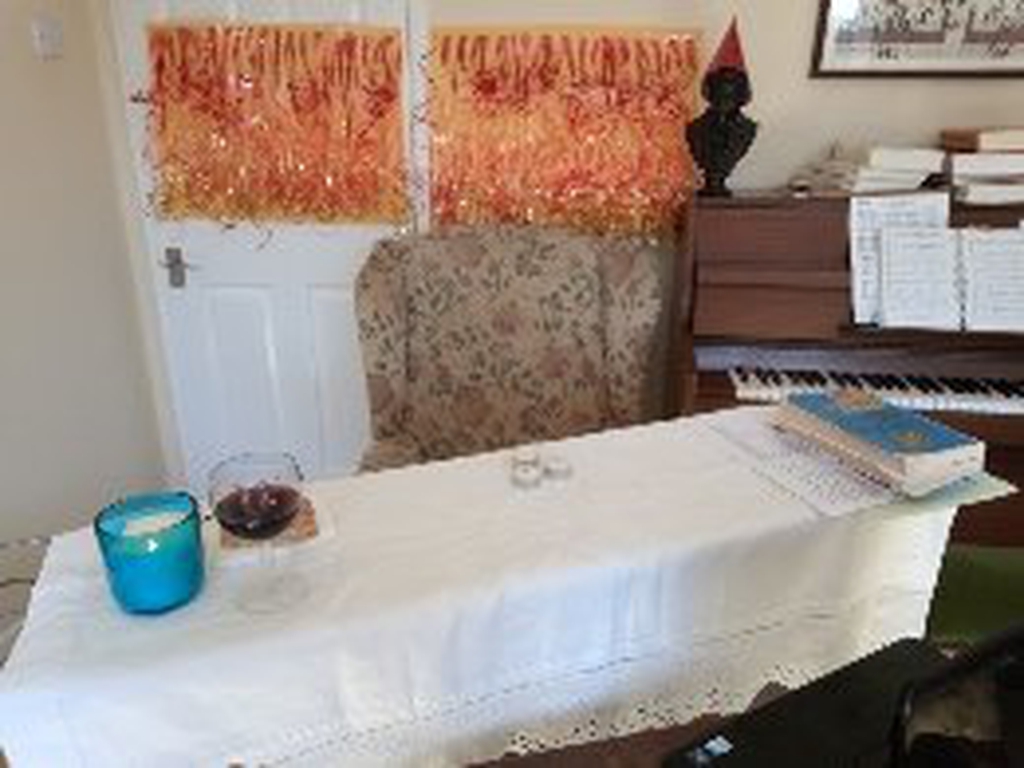 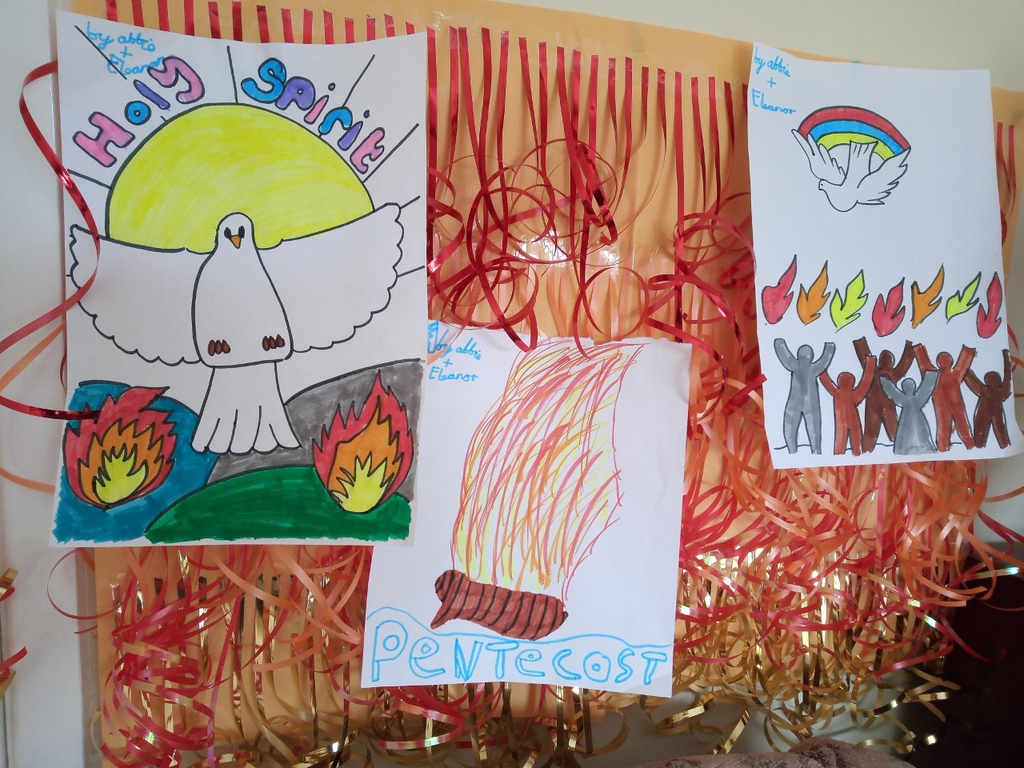 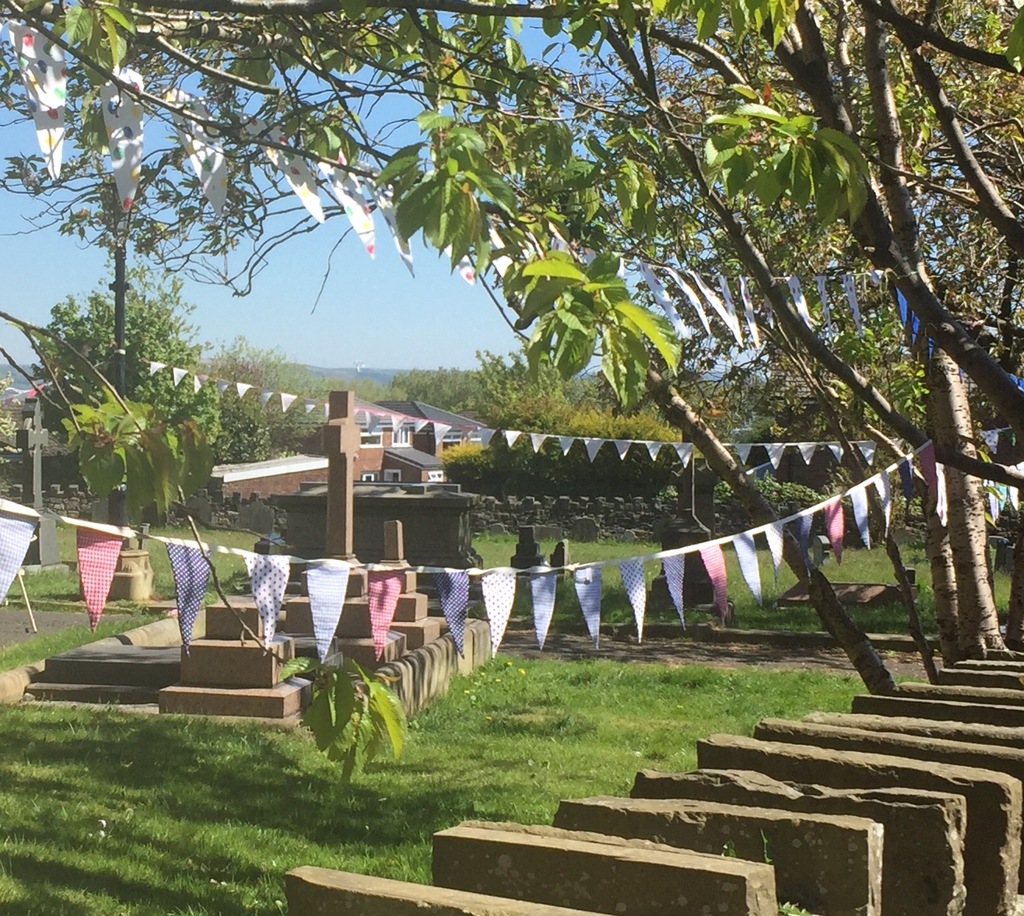 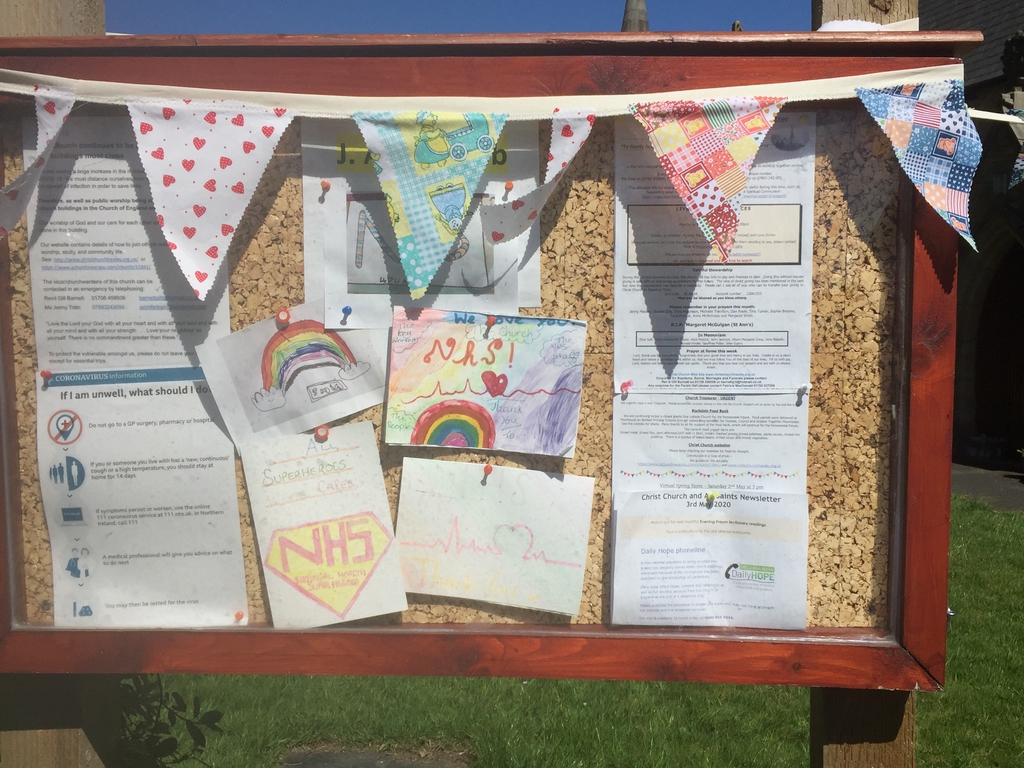 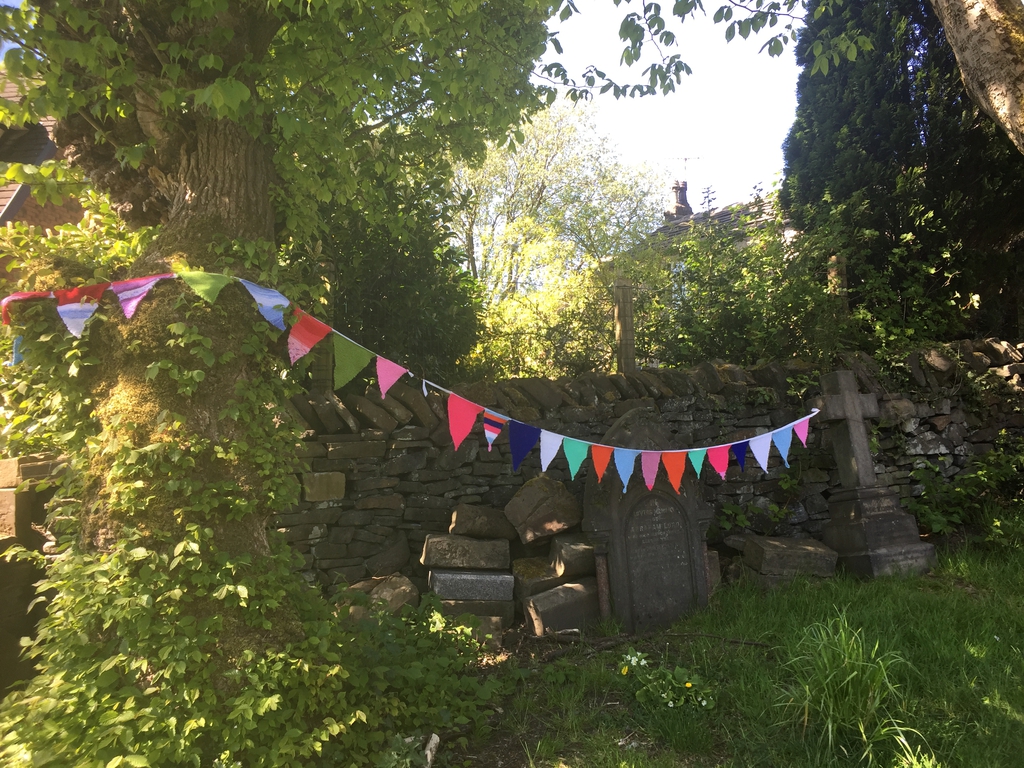 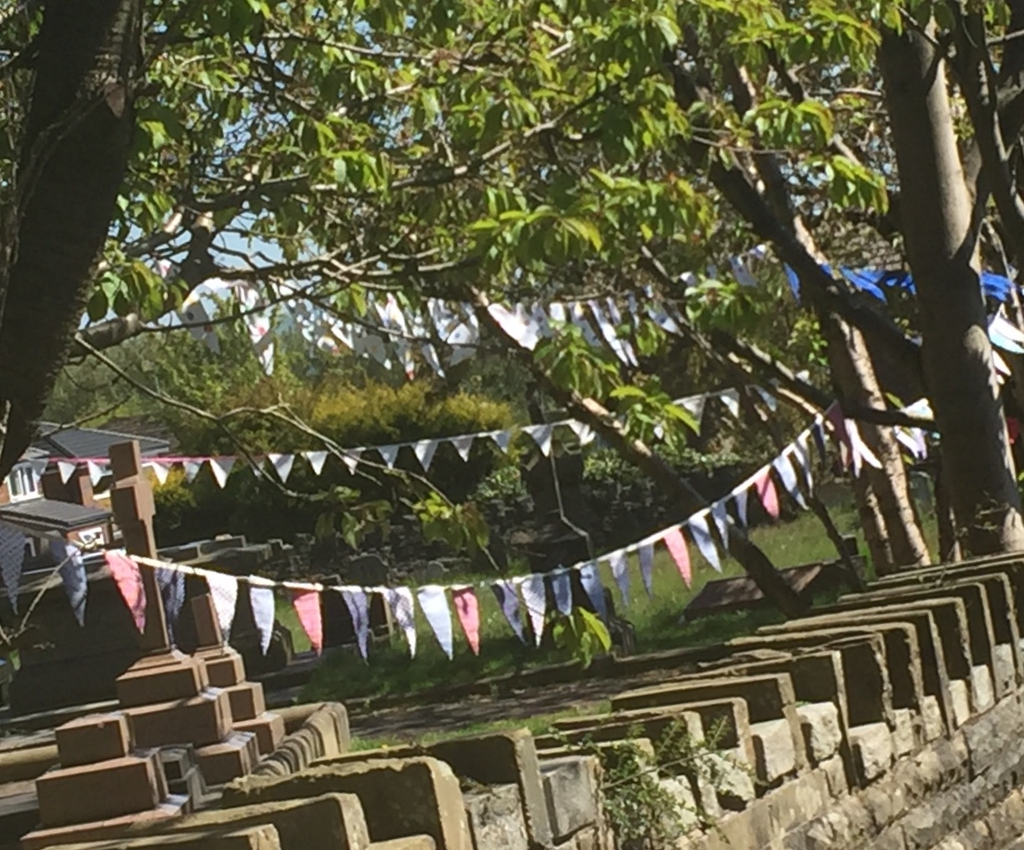 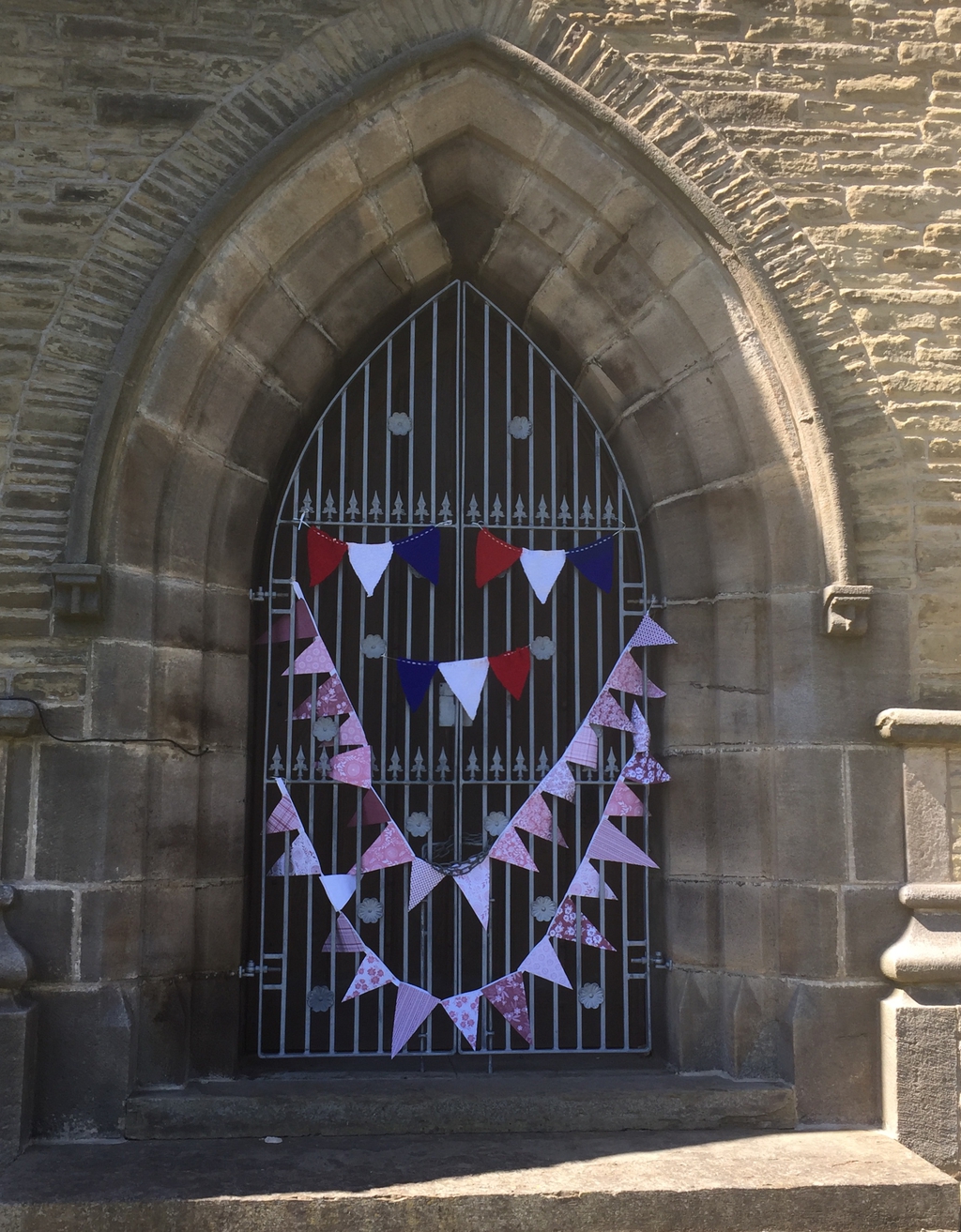 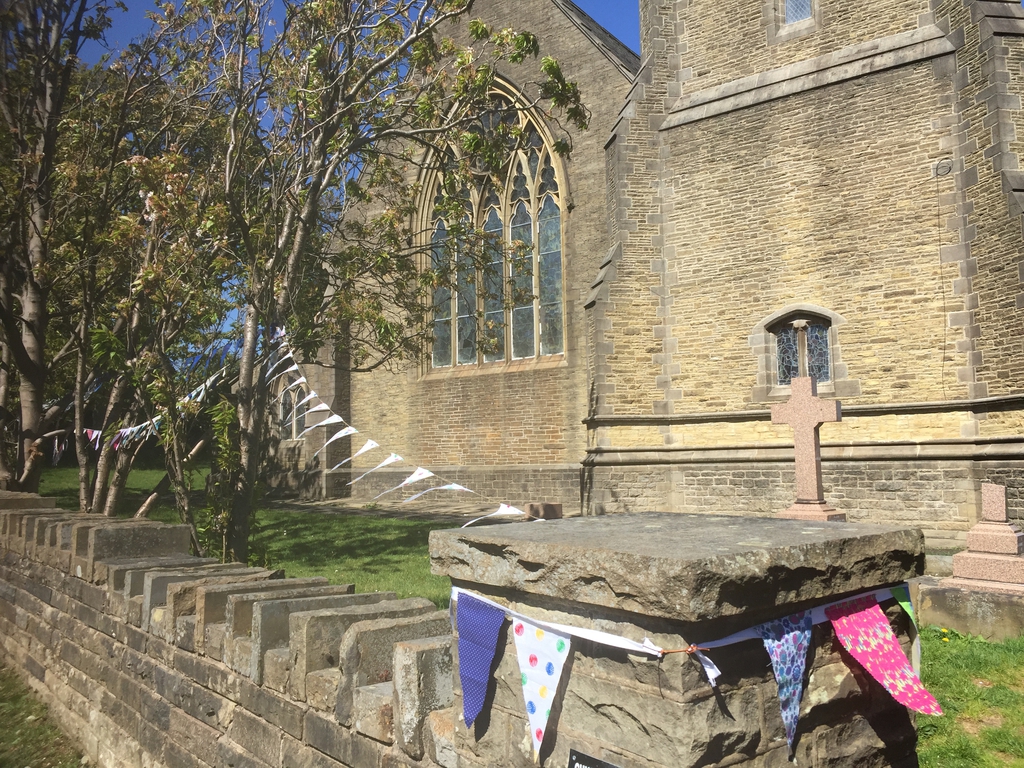 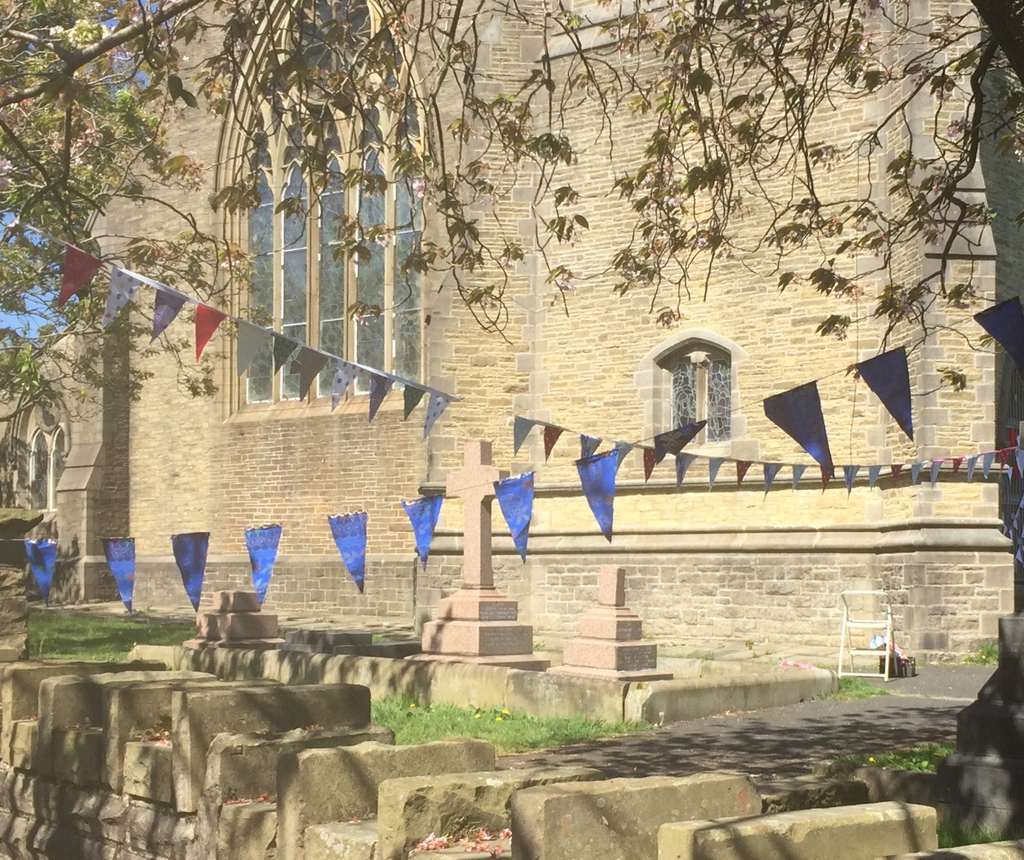 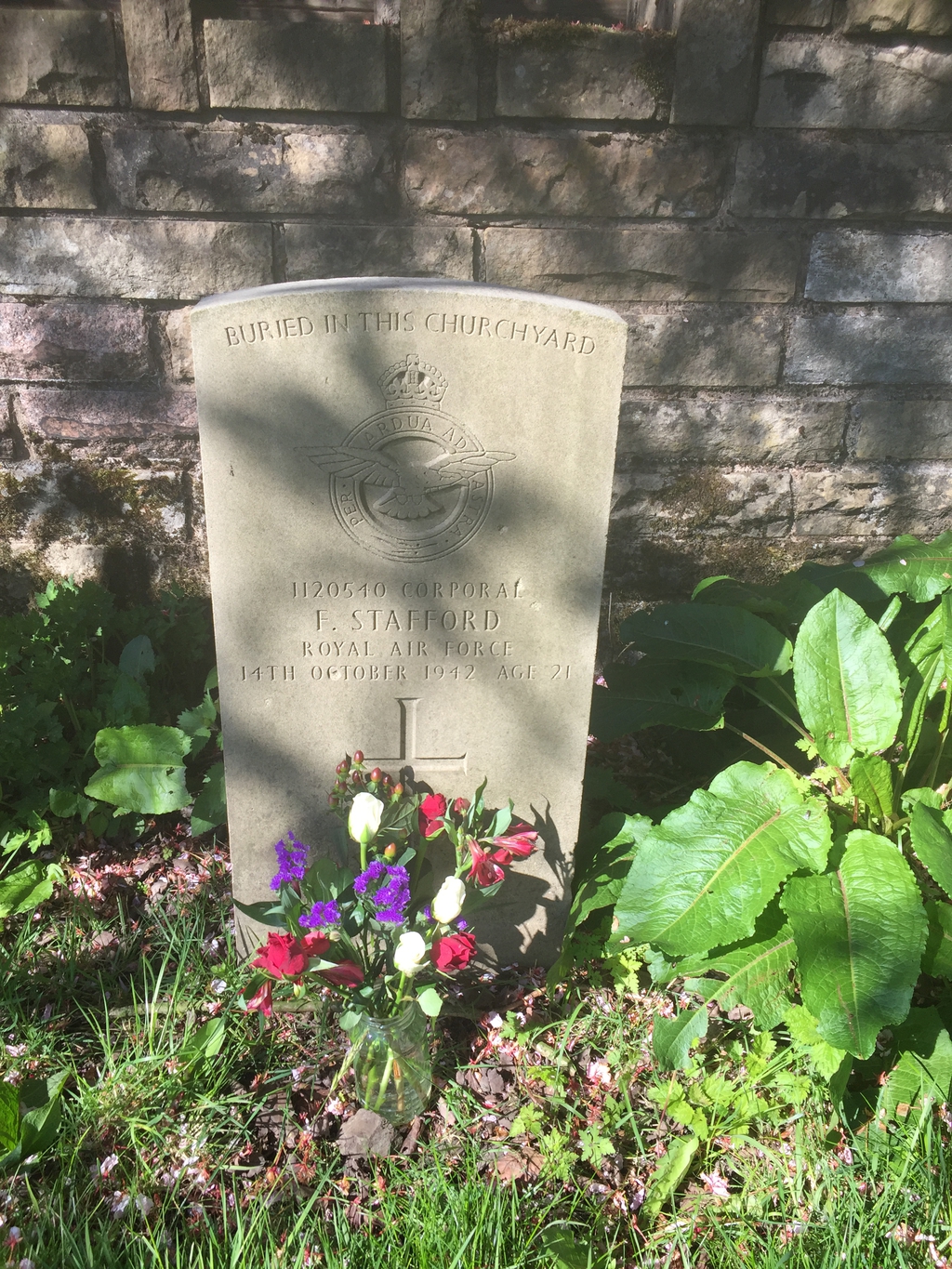 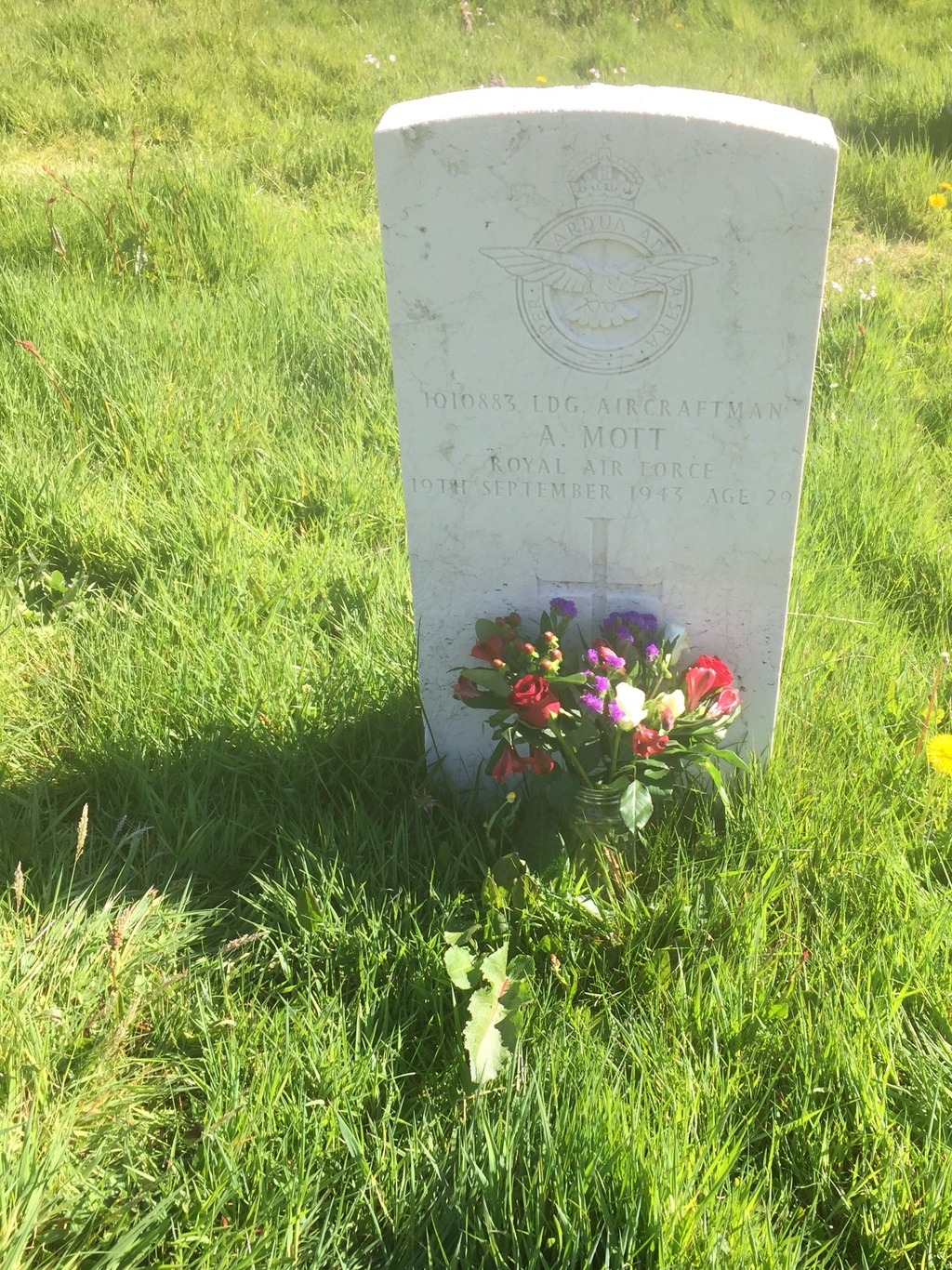 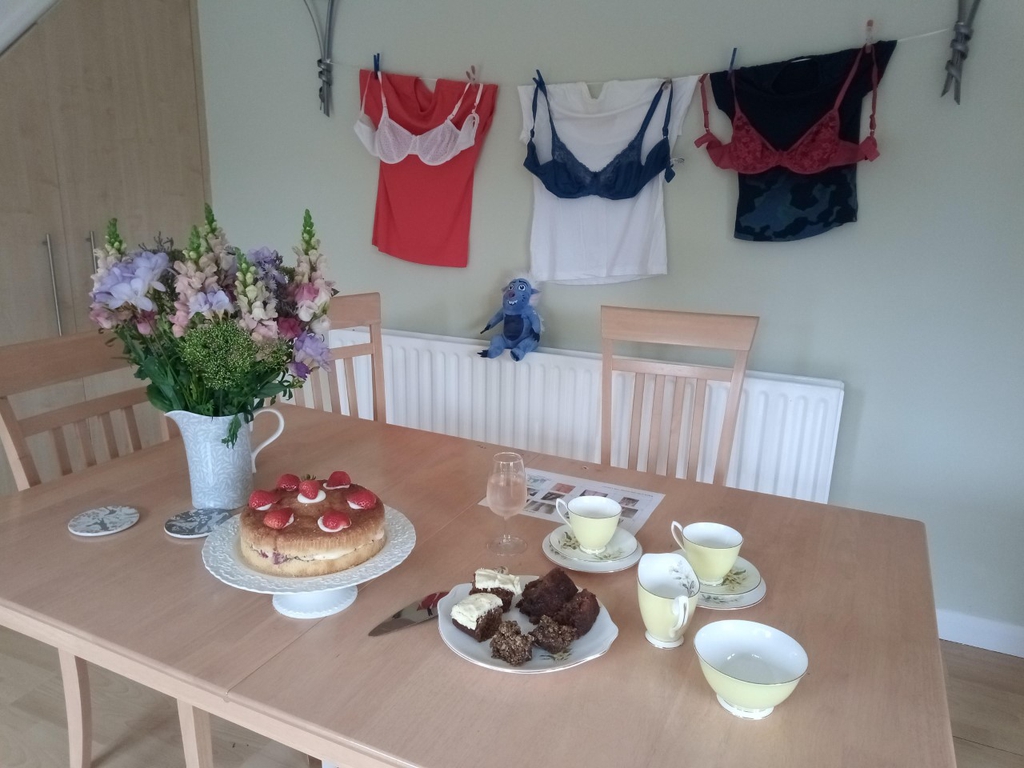 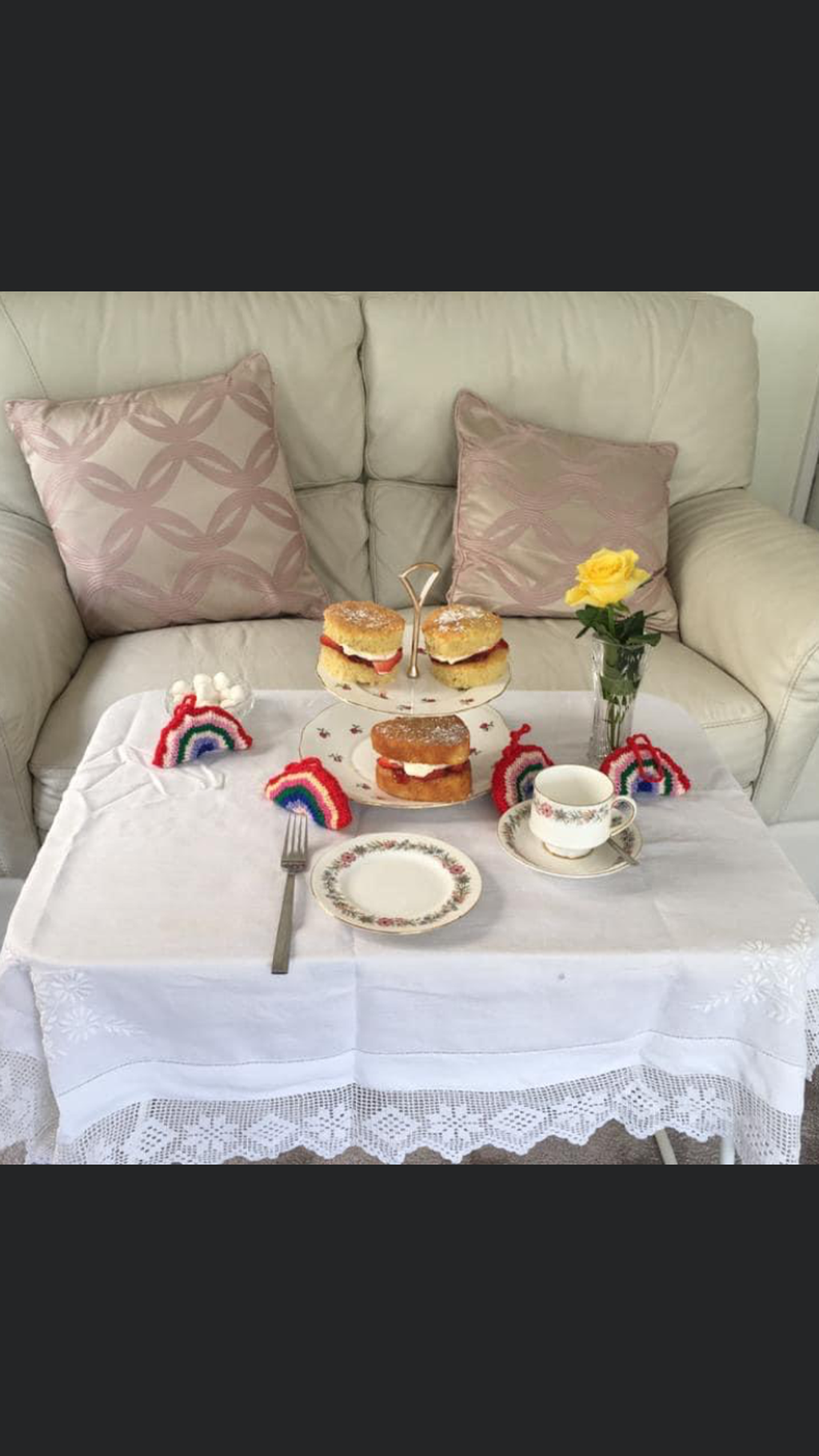 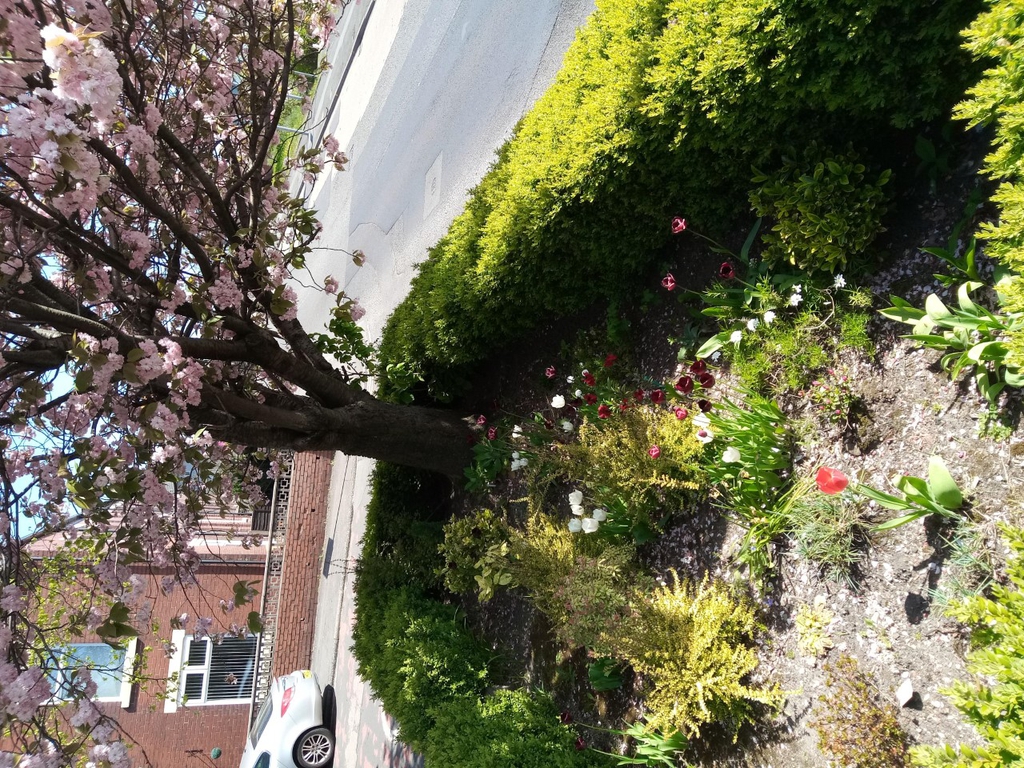 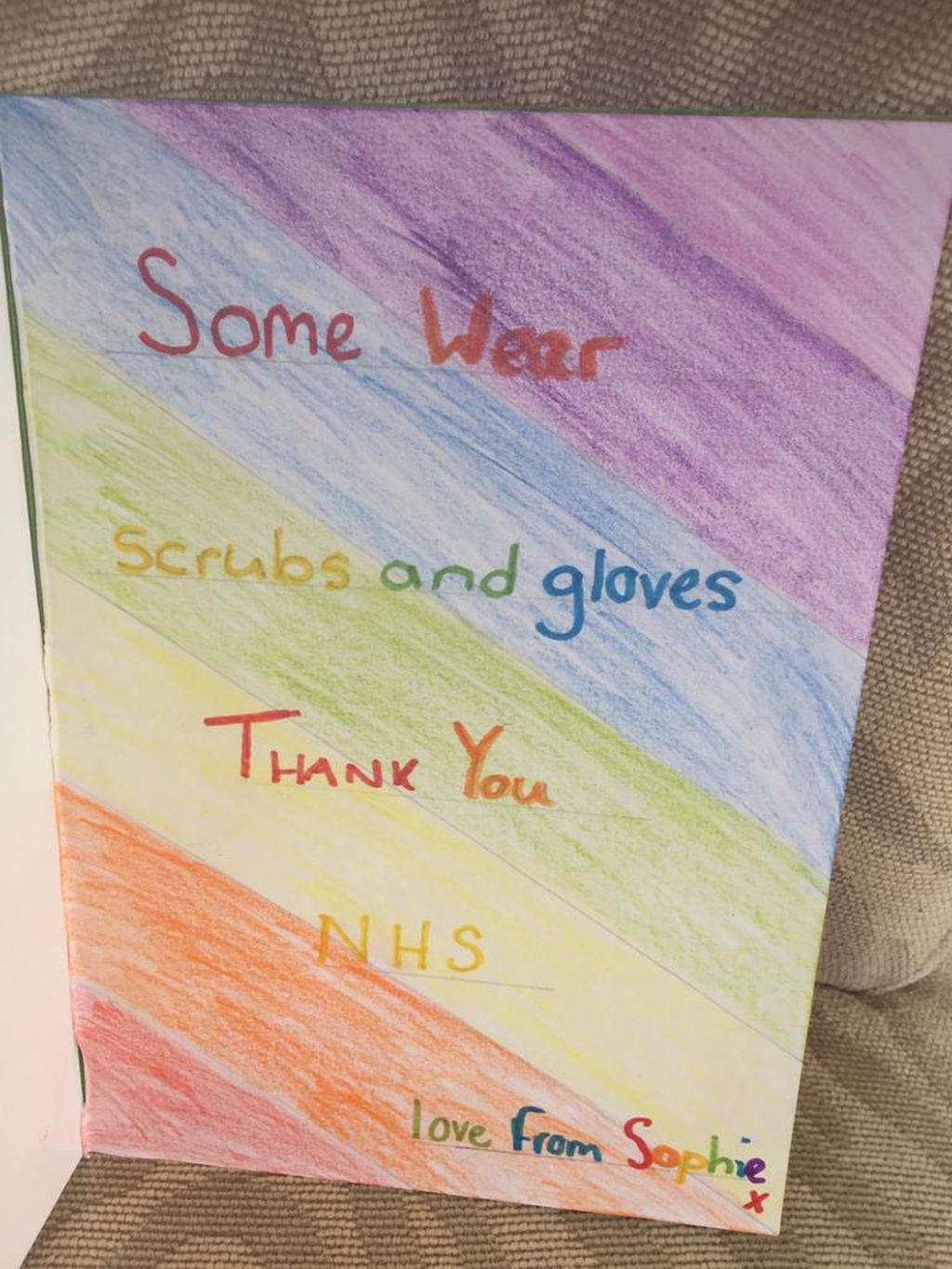 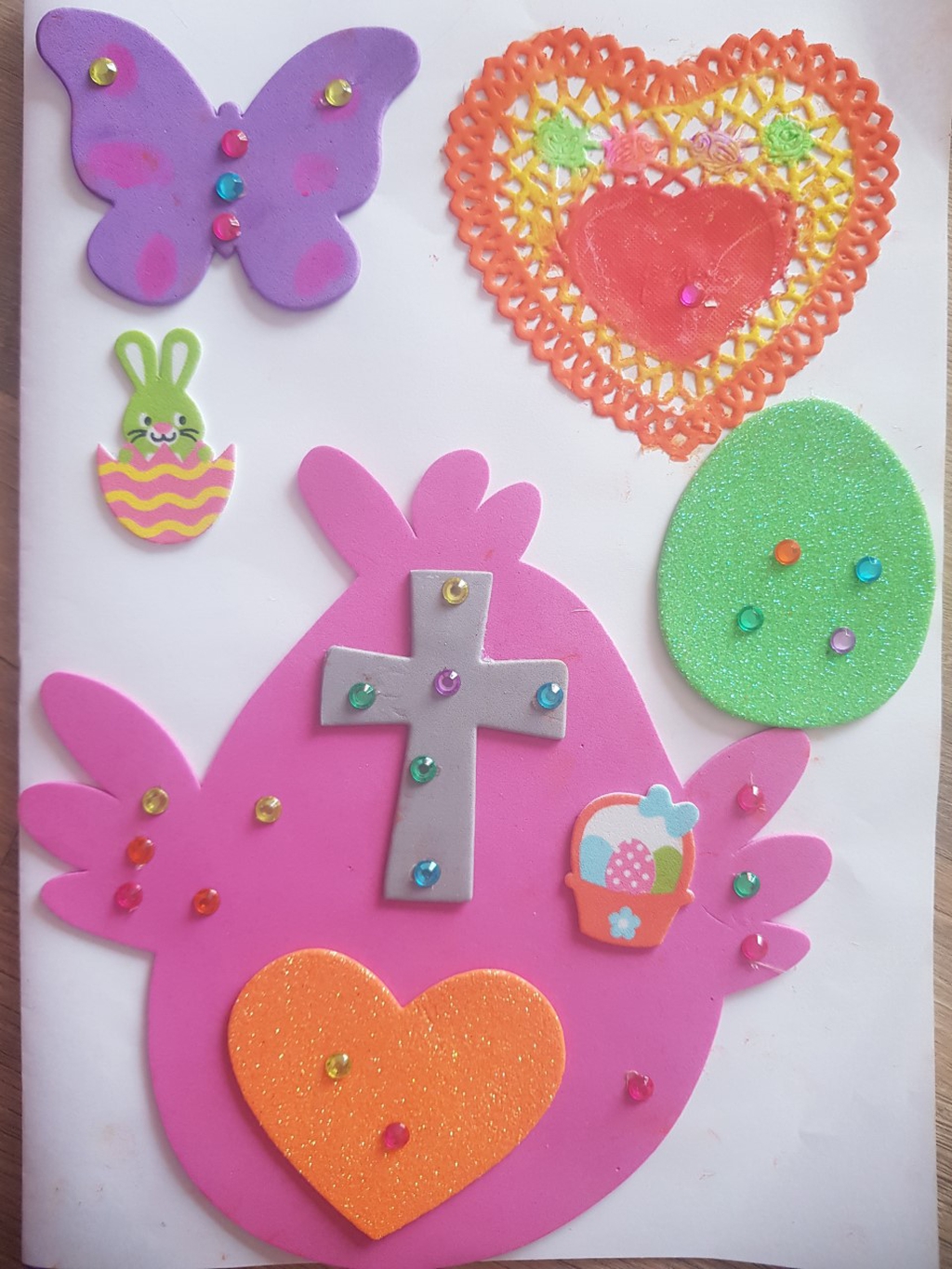 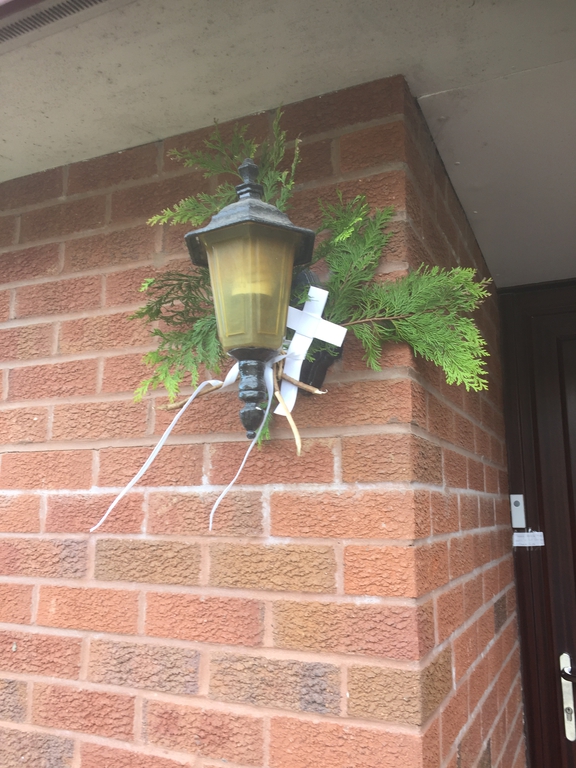 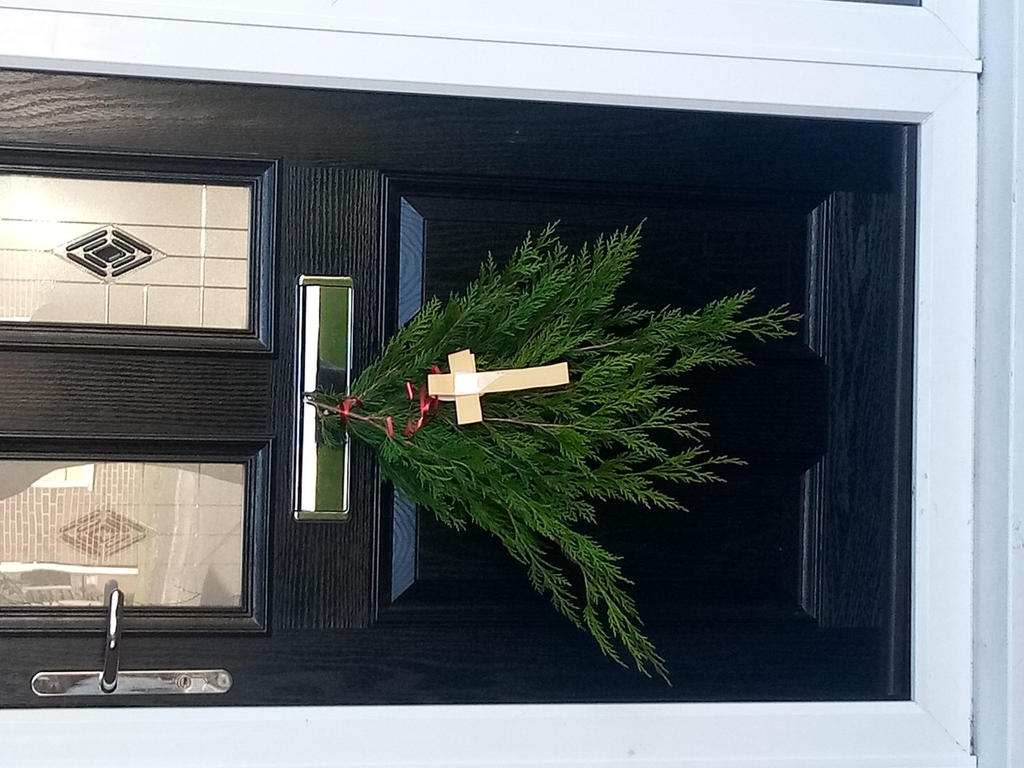 I have done this quiz on a rainy Saturday afternoon

This is a numbers quiz every question or answer has

a number in it. , it’s very mixed, some are easy and

some a bit harder.

NO 1 What is the third largest of the Canary Islands

do when they were all Monarchs

NO3 How many sides has 20p piece (no looking)

N06 Who wrote the music for the threepenny opera?

N08 Who was crowned Holy Roman Emperor in AD800?

N09 How many films did James Dean appear in?

N010 The names of British Racehorses are limited to

N011 What is the 3rd letter of the Greek Alphabet?

N012 In which year did the M1 Motorway Open?

N013 How many times did Charlie Chaplin Marry?

N015 How many counters are on a backgammon game at the start?

N017 Which indoor game was invented by British Army Officers

N018 1n 1919 which pianist was elected Prime Minister of Poland

N019 Which 3 coniferous trees are native to Britain?