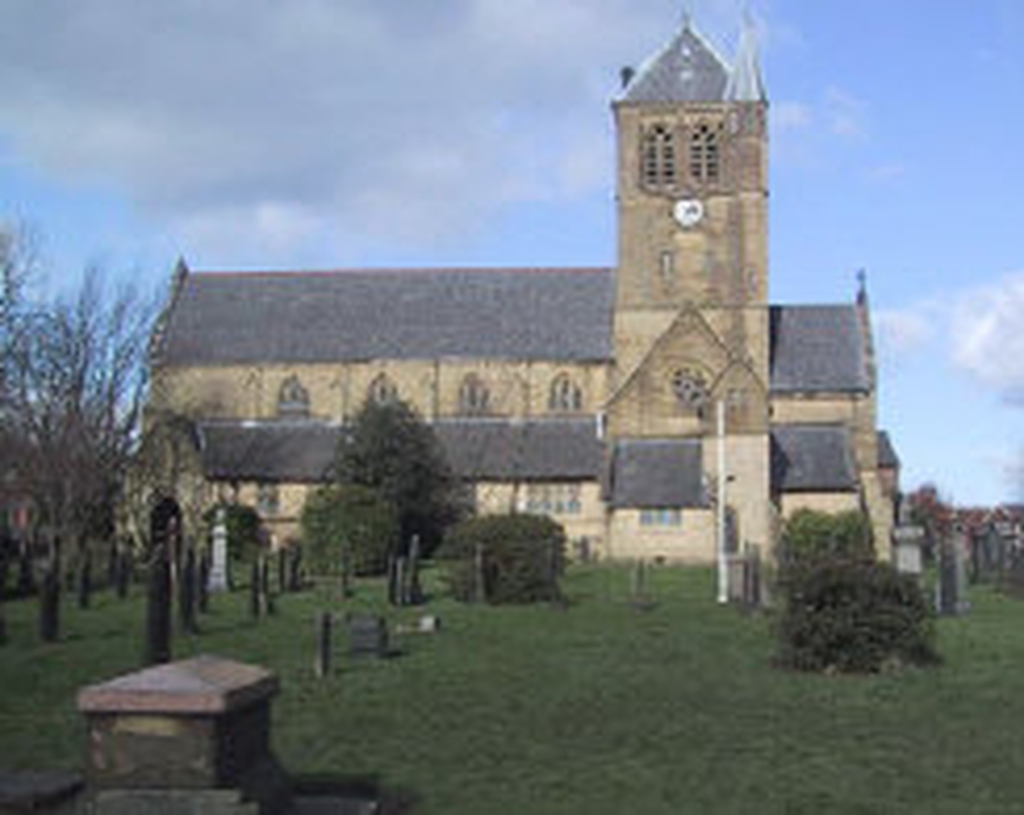 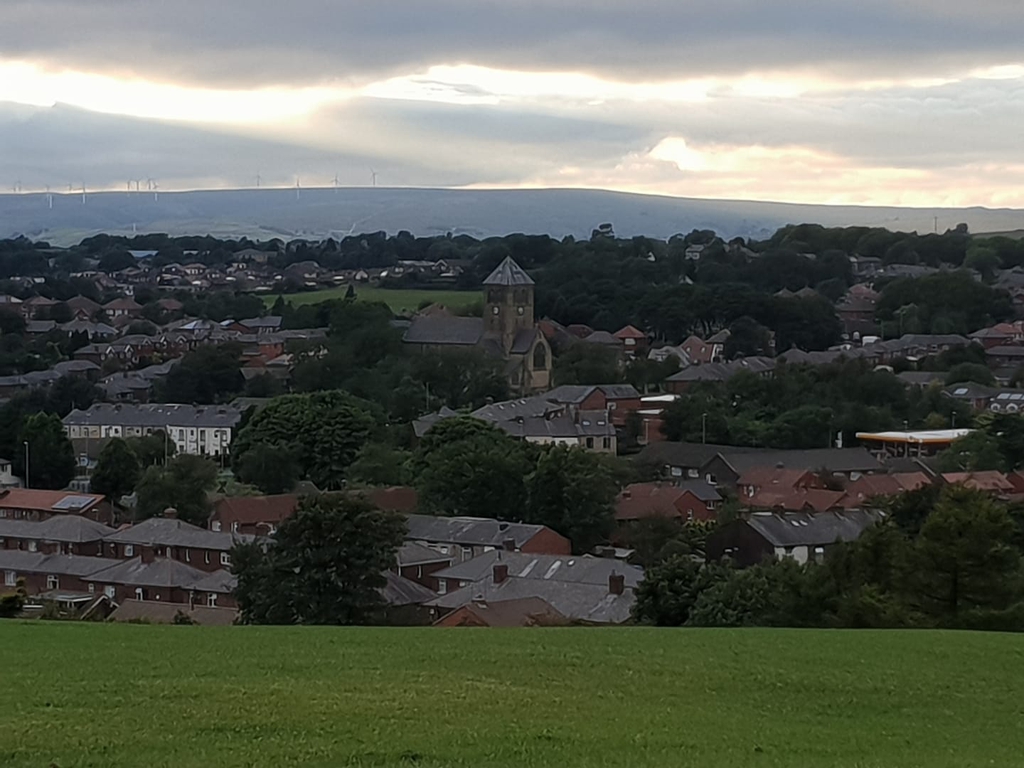 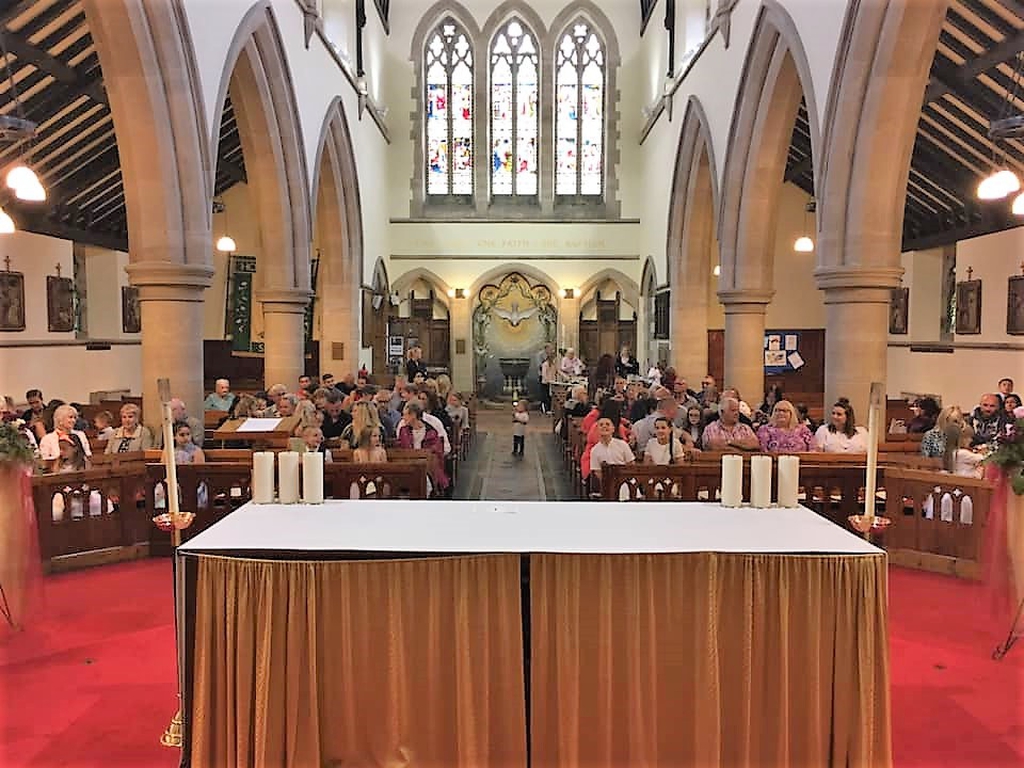 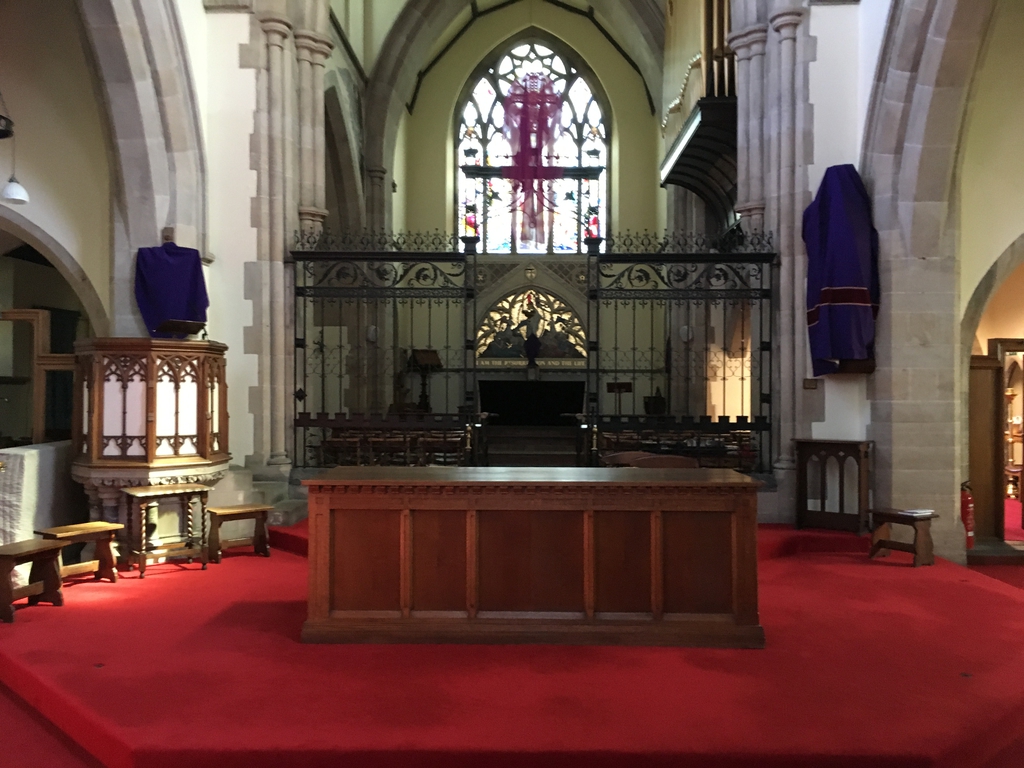 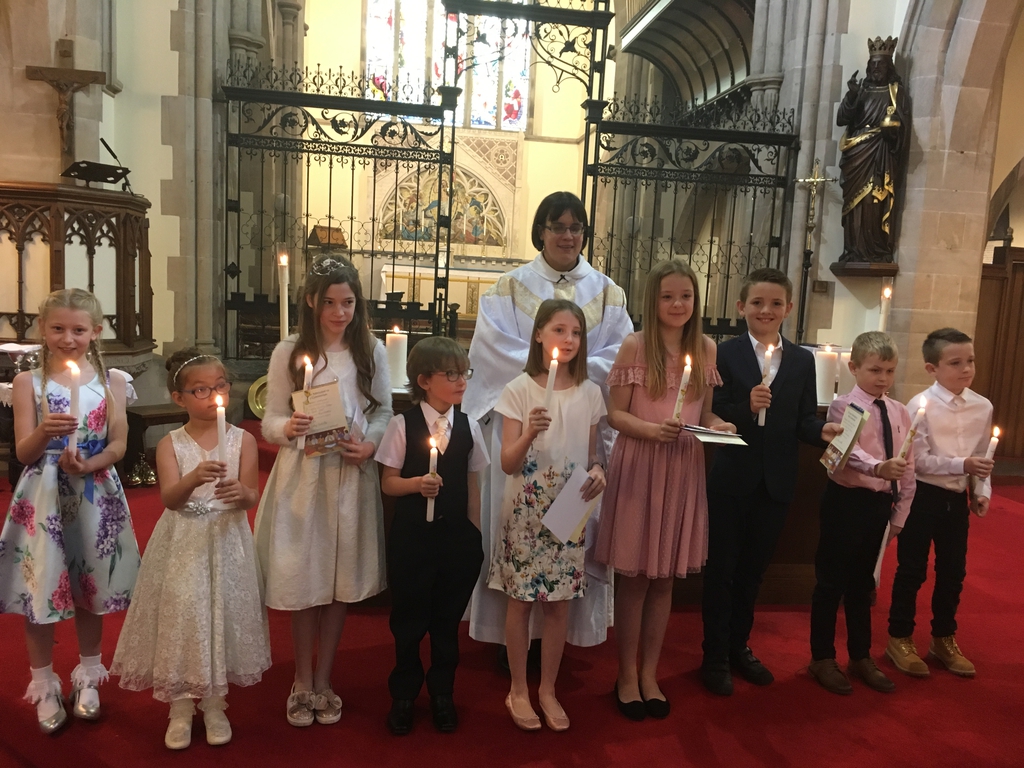 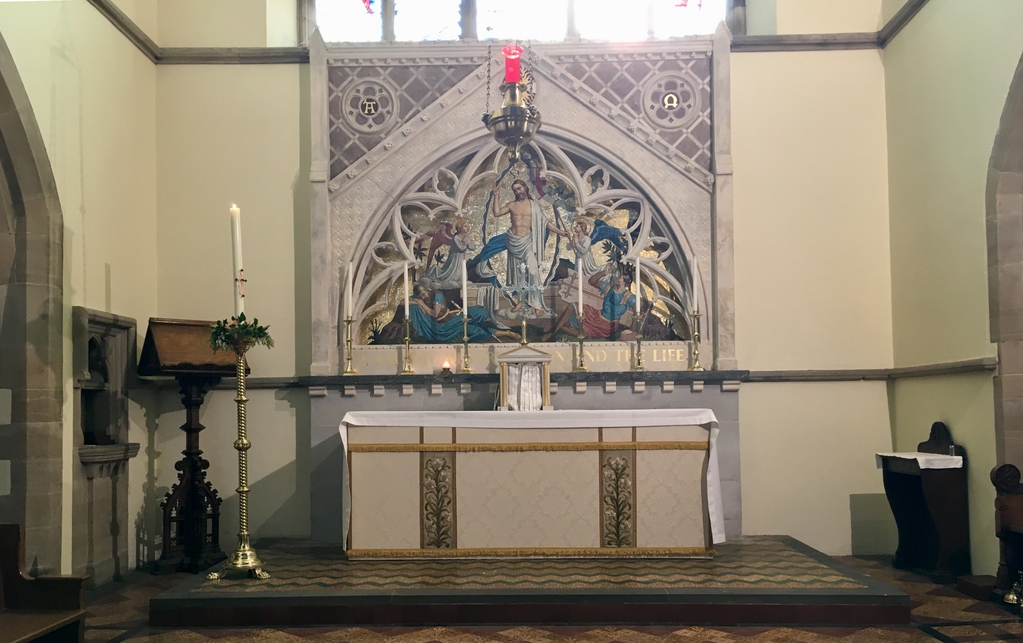 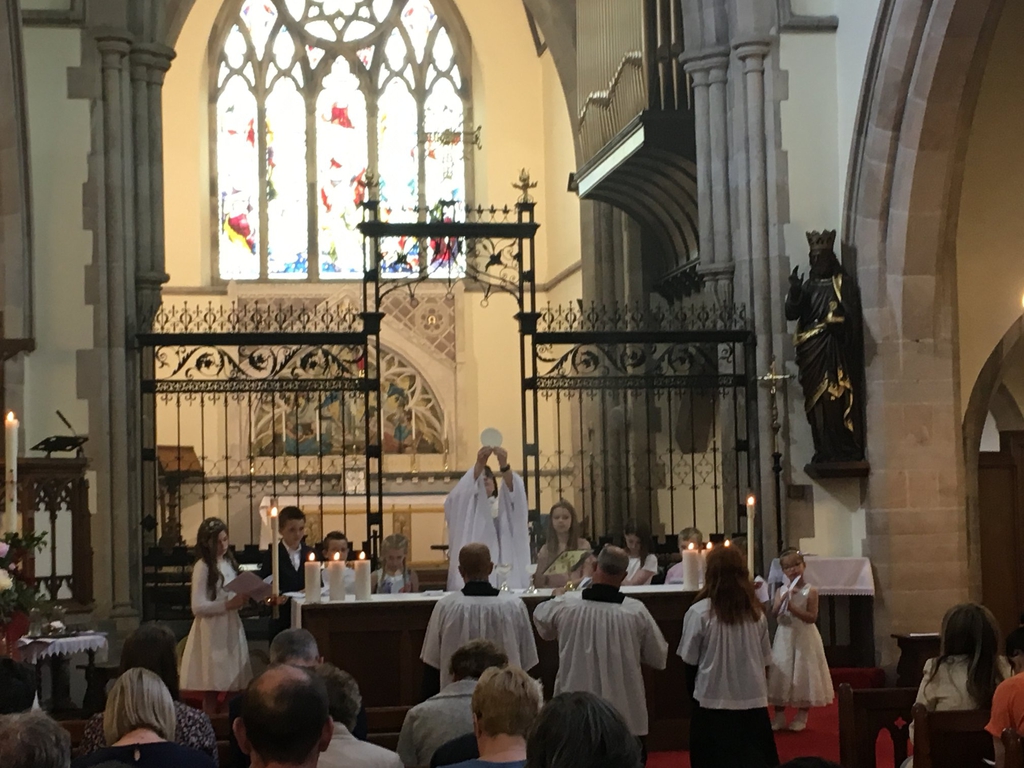 Mthr Katy Cunliffe (the Vicar) grew up in Hampshire before moving to study music at Manchester University when she was 18, staying in or around Manchester ever since.  Prior to ordination, Mthr Katy had a range of administrative jobs including at Granada Television and Manchester Cathedral, and was also a primary school teacher.  She trained for ministry at the College of the Resurrection in Mirfield and the University of Sheffield and then served a curacy in the Parish of the Good Shepherd and St Barnabas in Manchester.  During this time she also undertook further study to gain an MA degree in Liturgy.  Mthr Katy became Vicar of Holy Trinity Shaw in September 2018.

In addition to holding this role, Mthr Katy is also Children and Young Families Missioner for Oldham East Deanery.  She is a member of the Society of Catholic Priests and secretary to the Manchester Chapter, and is a Governor at Crompton House C of E Secondary School and Crompton Primary School.

Mthr Katy is married to Ben and they have a cat, Millie.