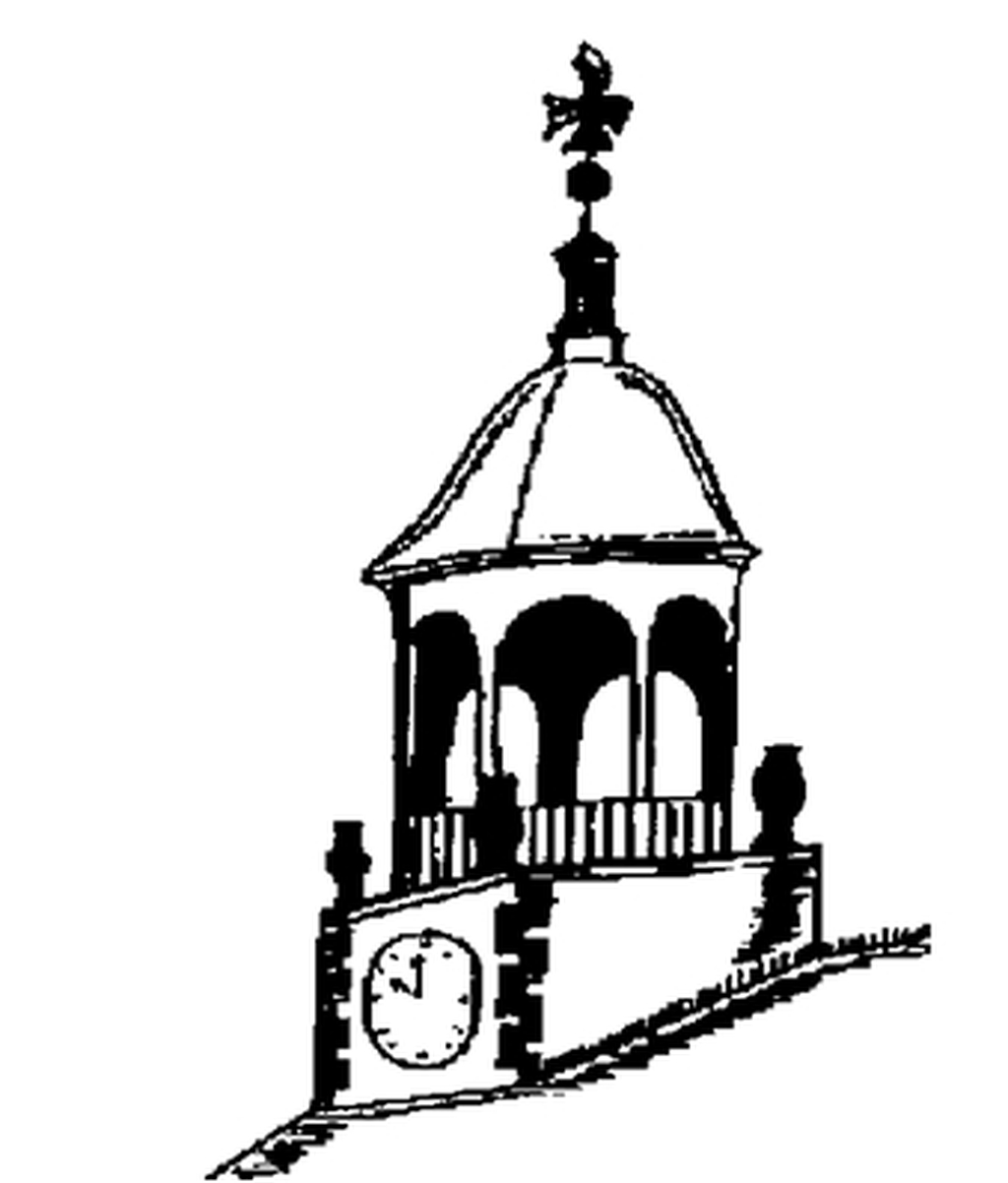 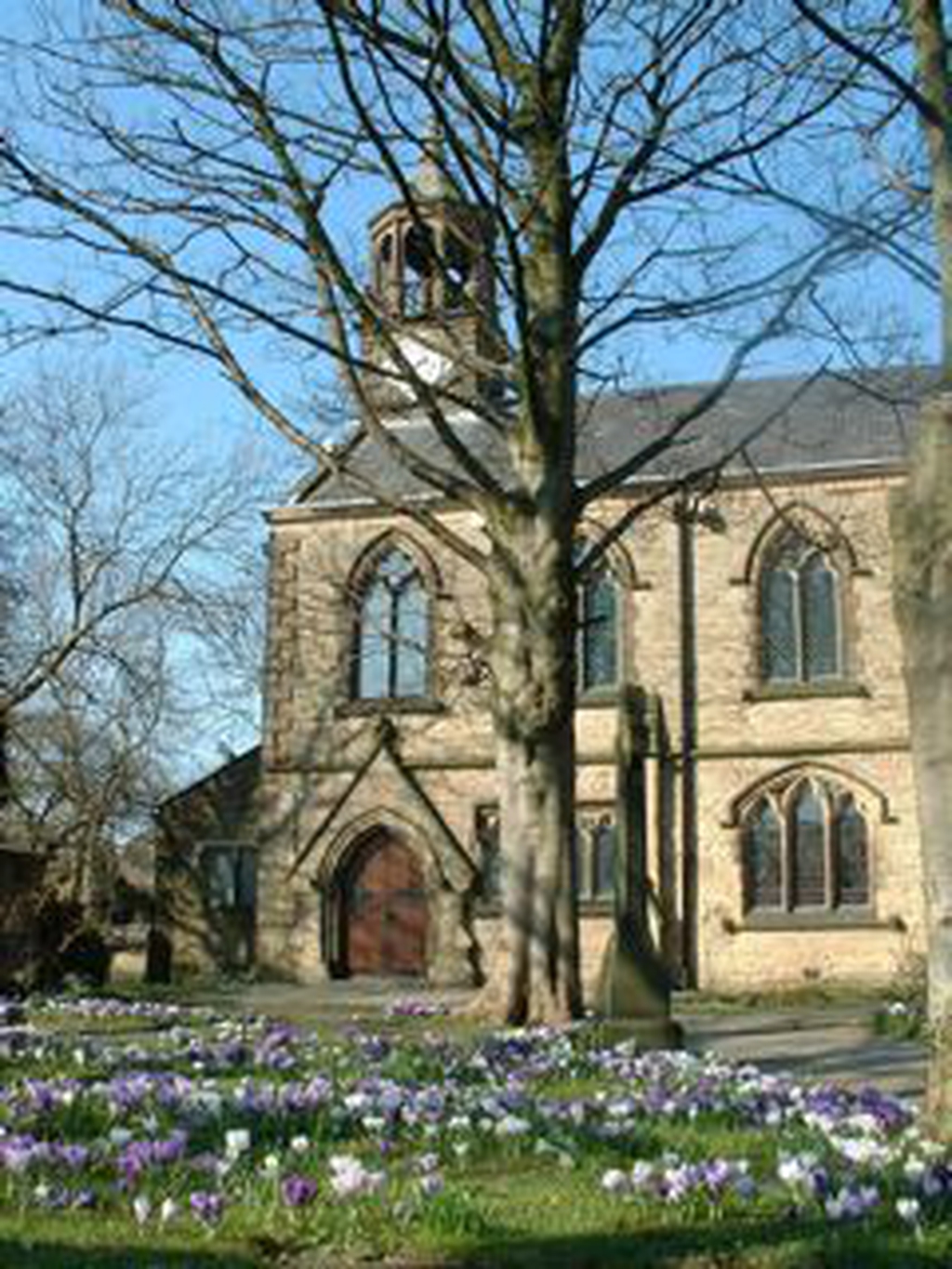 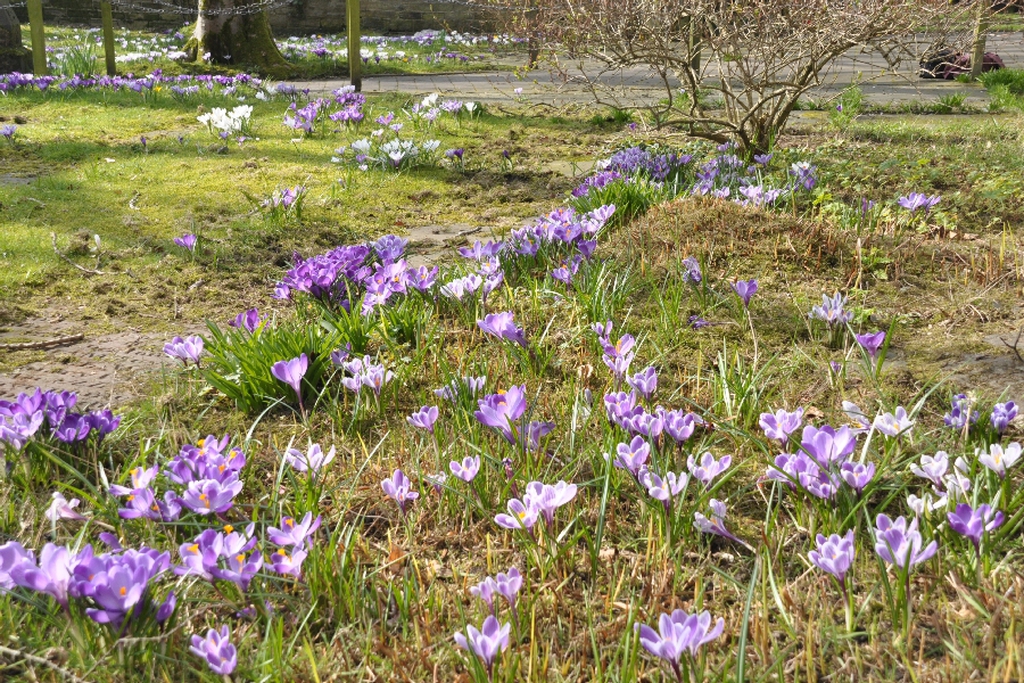 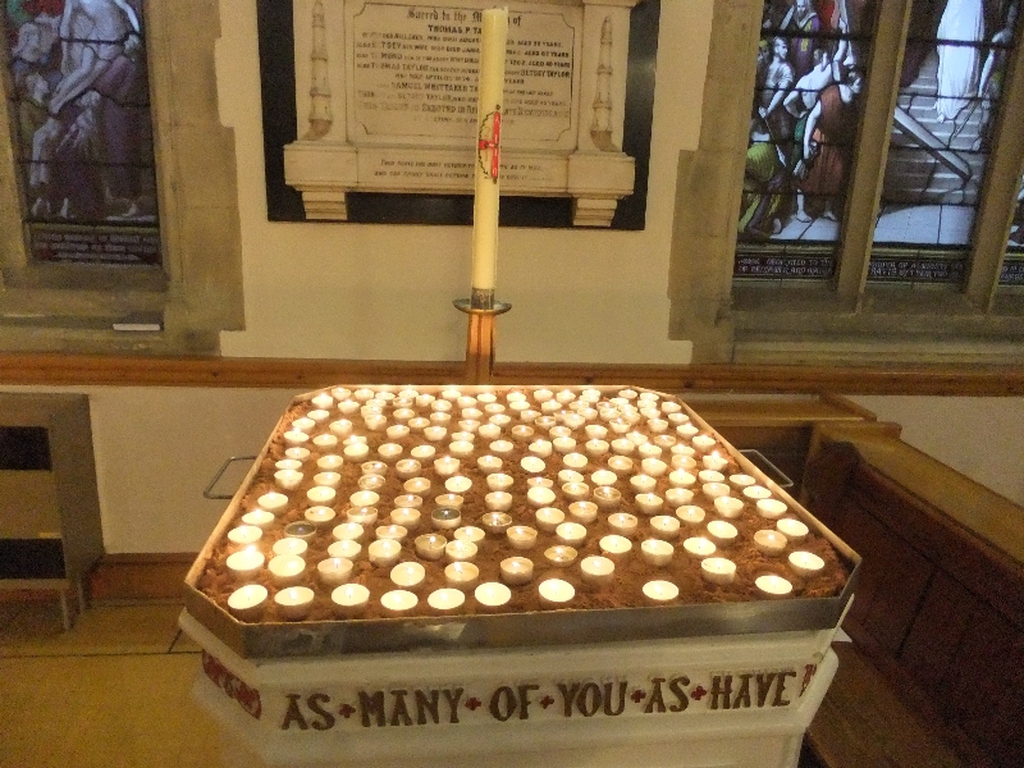 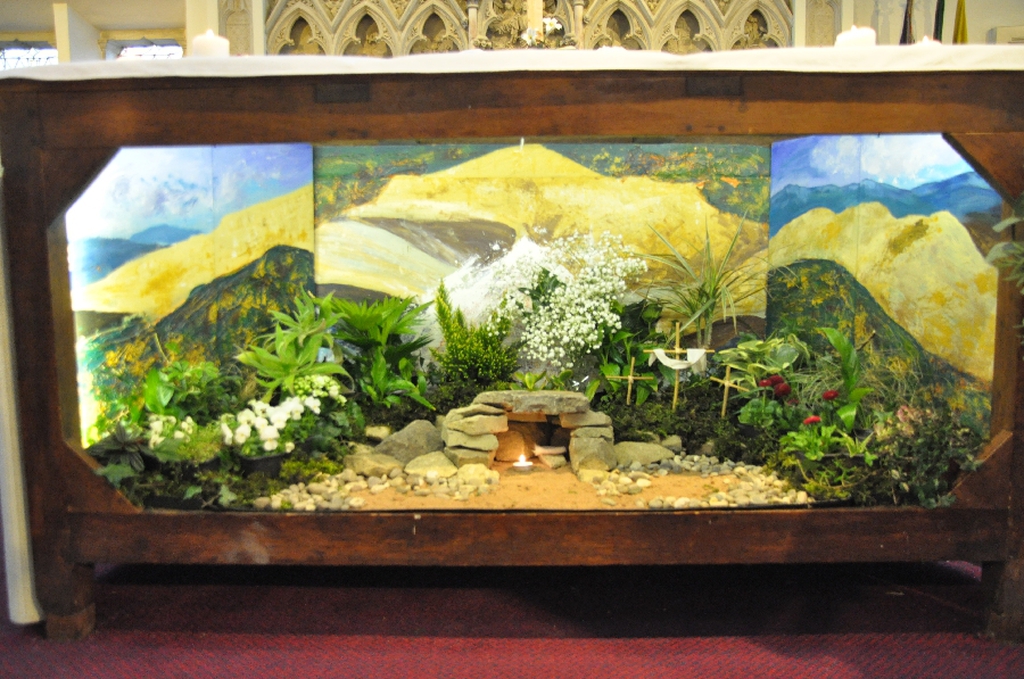 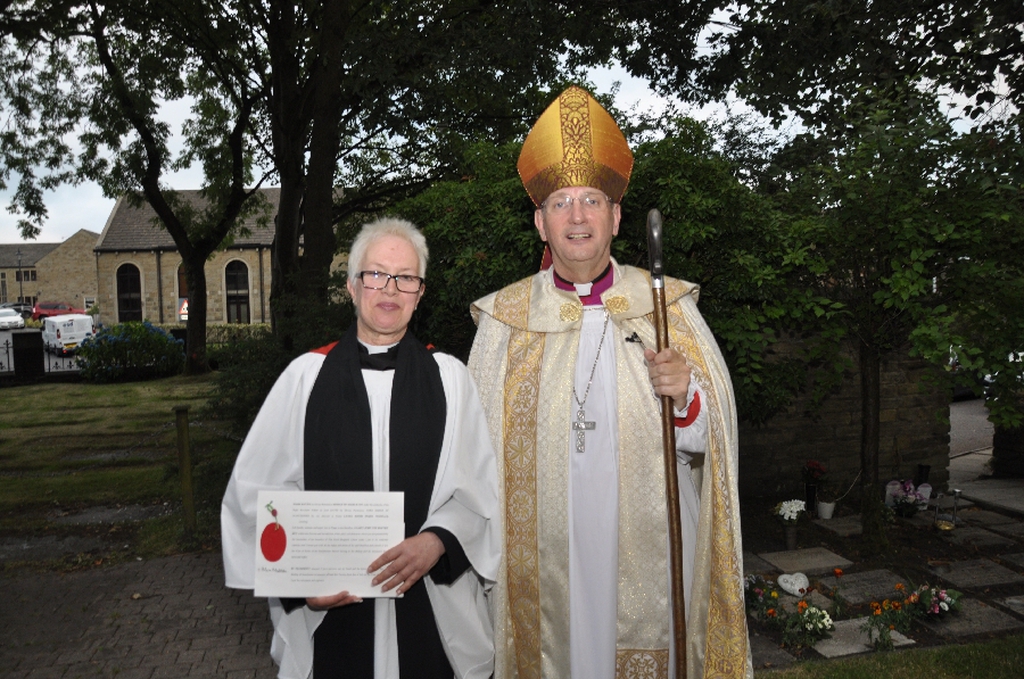 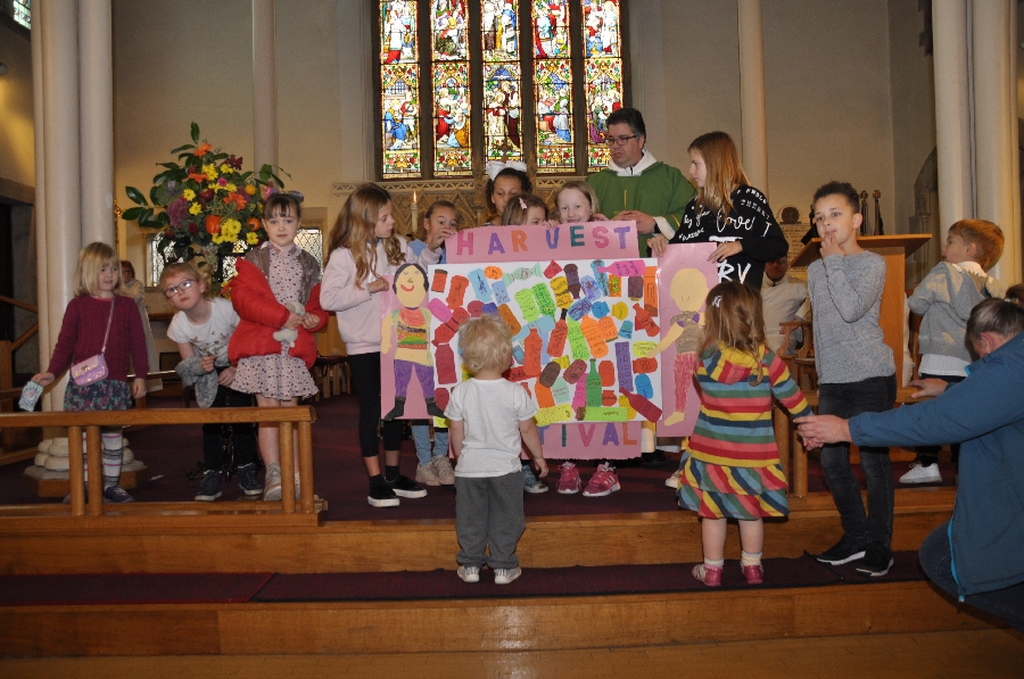 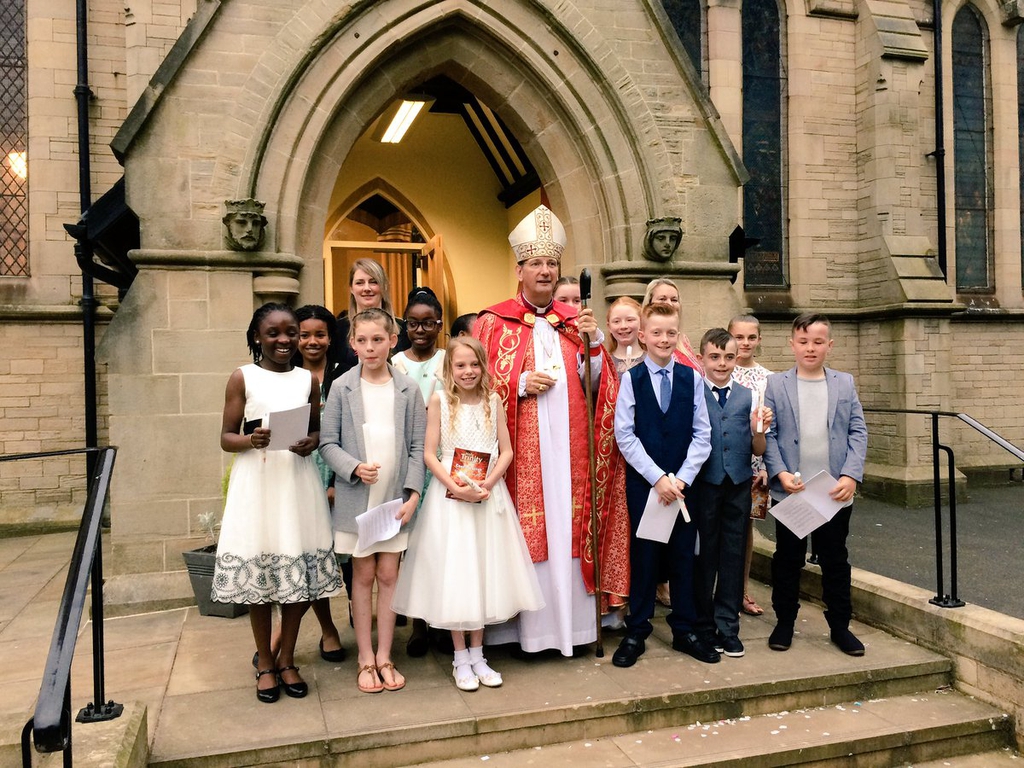 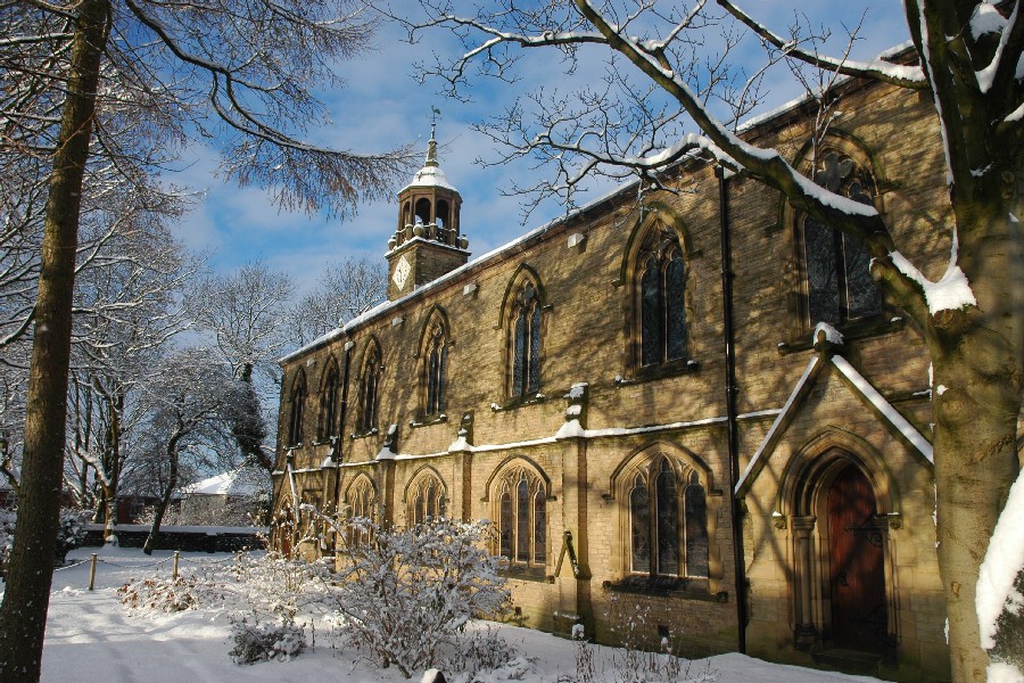 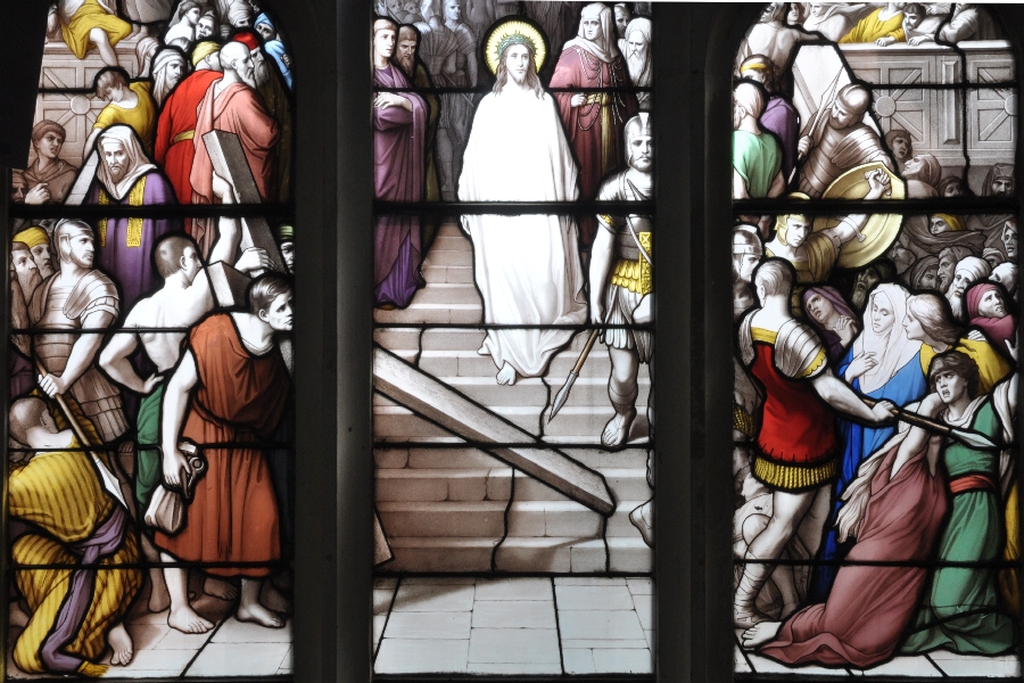 In 1742, at a time when fines were levied for non-attendance at church, a “Chapel of Ease” was built in the hamlet of Hey, on the Lancashire–Yorkshire border so that the inhabitants of the district could attend Divine Service without having to travel three or four miles to the mother church in Ashton-under-Lyne.

Built of local stone, by local people, the structure was originally four windows long and was extended twice, in 1772 and 1843. With galleries on all four walls and high- backed box-pews, the building could accommodate 730 people.

In the mid-nineteenth century the chapel closed for a year while major alterations were made to the interior. On 24th June 1869, the chapel re-opened and two months later was assigned a parish with boundaries of its own, no longer tied to Ashton. Over the next 20 years, Gothic-style stained-glass windows were installed depicting scenes from the life of Christ and were designed by Capronnier of Brussels. For nearly a century the layout remained the same, with blocks of pews and two aisles There were galleries on three sides and an organ loft at the west end.

In 1987 a serious fire destroyed much of the woodwork and organ and damage from water and subsequent damp led to rot in the floor, screens and walls. A decision was made to remove all flooring, galleries and pews and to re-order the whole interior. The altar was brought forward to provide a more flexible use of space, and there is now a central aisle with chairs on each side. Fortunately the windows, although damaged were repairable and the fine reredos escaped unscathed. The cupola was also restored and was short-listed for the John Betjeman prize in 1991. It is an attractive focal point in the parish.

After more than 275 years St John the Baptist Church Hey is light, bright, warm and comfortable and all are welcome to come and join us in worship.