Thoughts on the bible readings 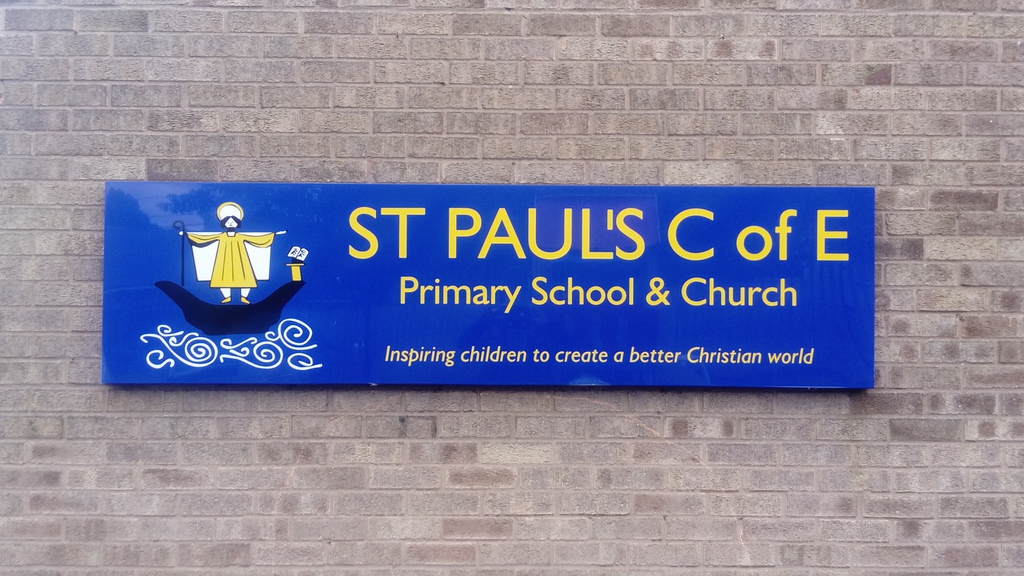 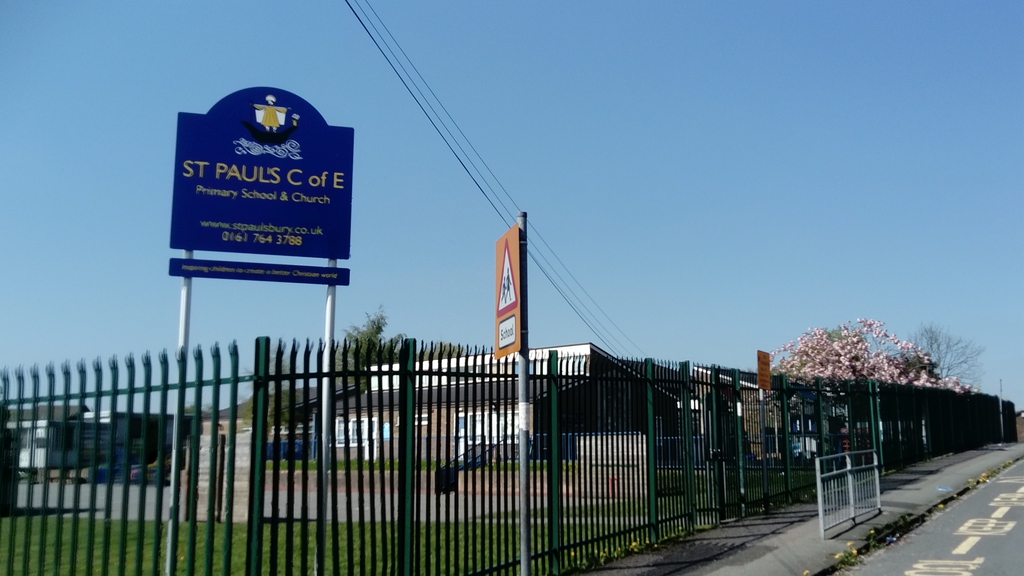 St Paul
Services and events
News and notices
About us
Thoughts on the bible readings
Who's who
Find us
St Paul's Church of England Primary School Porritt Street Via Huntley Mount Road Bury
Get in touch
01617642452
Facilities
More information
Edit this Church
Church of England Diocese of Manchester St. Paul, Bury

Thoughts on the bible readings

Mark the Evangelist likes a sandwich. The technical name is intercalation and is when one story is ‘sandwiched’ by another. Today’s gospel is one, where the filling, the story of the woman with the haemorrhage, is inserted between the bread, the story of Jairus’ daughter. There are five other times when he uses this literary technique. The point is that when we read them, each element, the bread and the filling as it were, enhances the other and we end up thinking more deeply about each.

For instance, in today’s gospel, the girl is on the point of adulthood (and that would make her about 12) and therefore about to start to menstruate whereas the woman has been ill for 12 years and has not been able to stop bleeding. Those coincidences, both females, 12 years and blood lead us onto deeper thinking about the role and status of women, why and how we value youth over against the old and our squeamishness about ‘women’s things.’ Nothing much has changed since Mark’s day.

Each story has its own weight. I guess that we think more about the girl and her dad than about the older woman. Why do we do that? Images of girls whose lives have been cut short by ill health, war, famine, gang violence puncture our emotional hearts. We identify with Jairus. And it is right that we do that. That is the point.

But even as we do that imaginative work, do also need to engage with the story of the older woman. Mark makes the point that Jesus pays her as much attention as the daughter of the local “big man.” Jesus listens as she tells “the whole truth.” You can imagine that that telling took quite a bit of time. Mark reminds us that, even with such a prolonged series of setback, suffering, inept doctors, no financial security, declining health, this ’old nameless woman’ still has her dignity and her capacity to act. She is quite a hero.