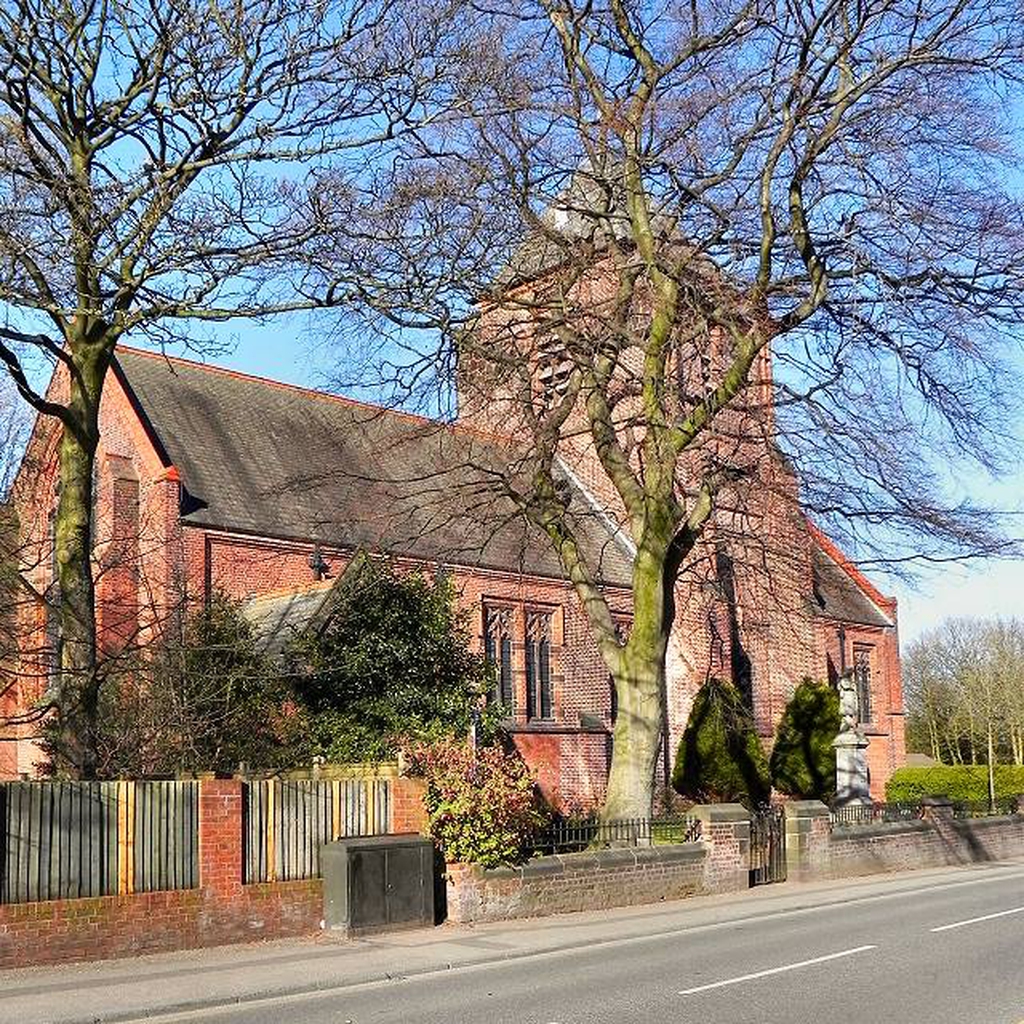 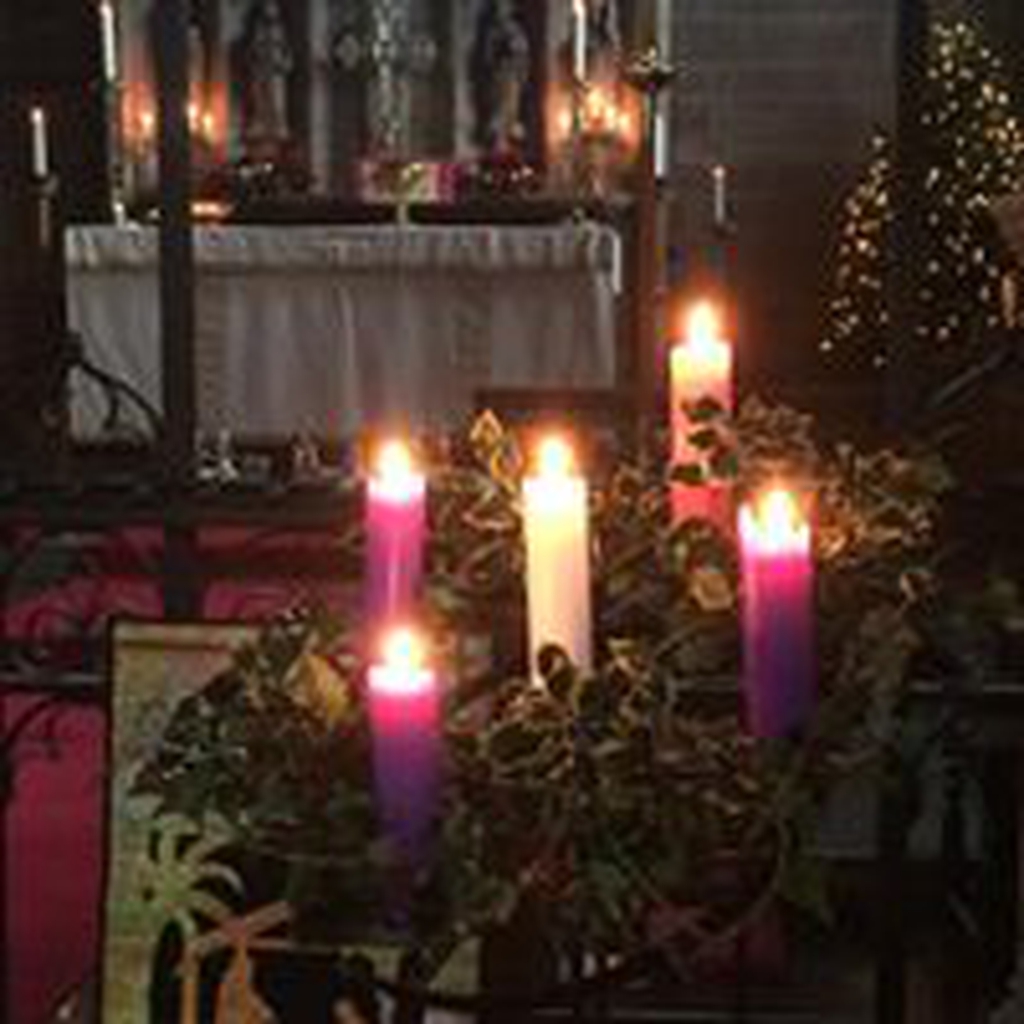 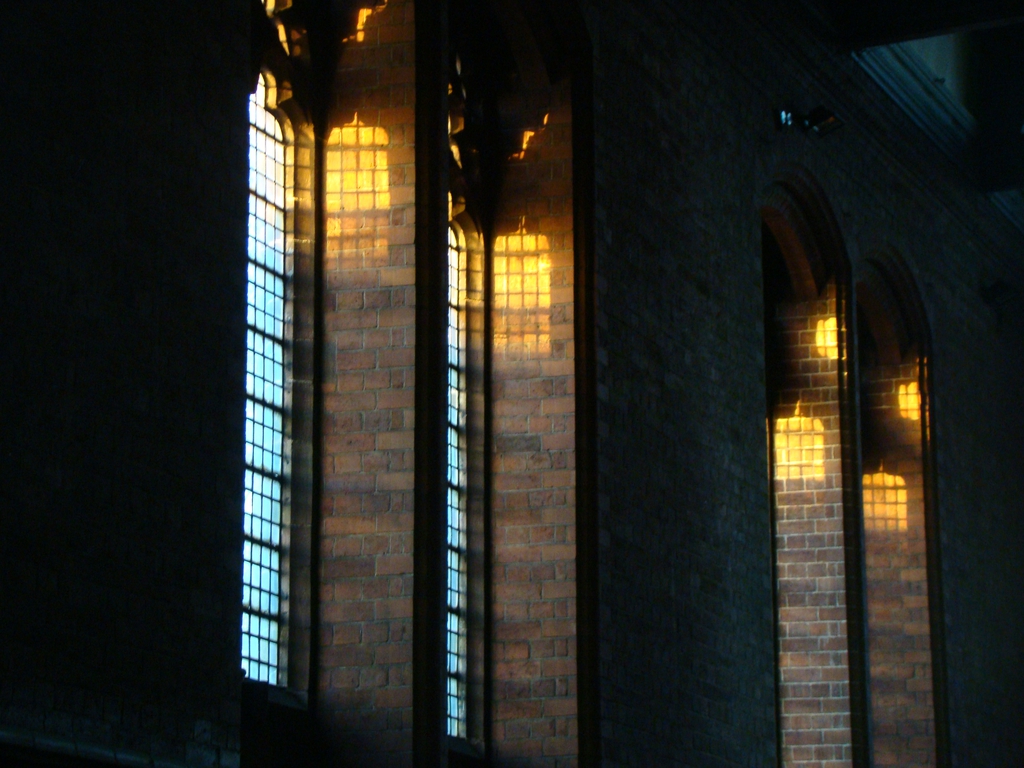 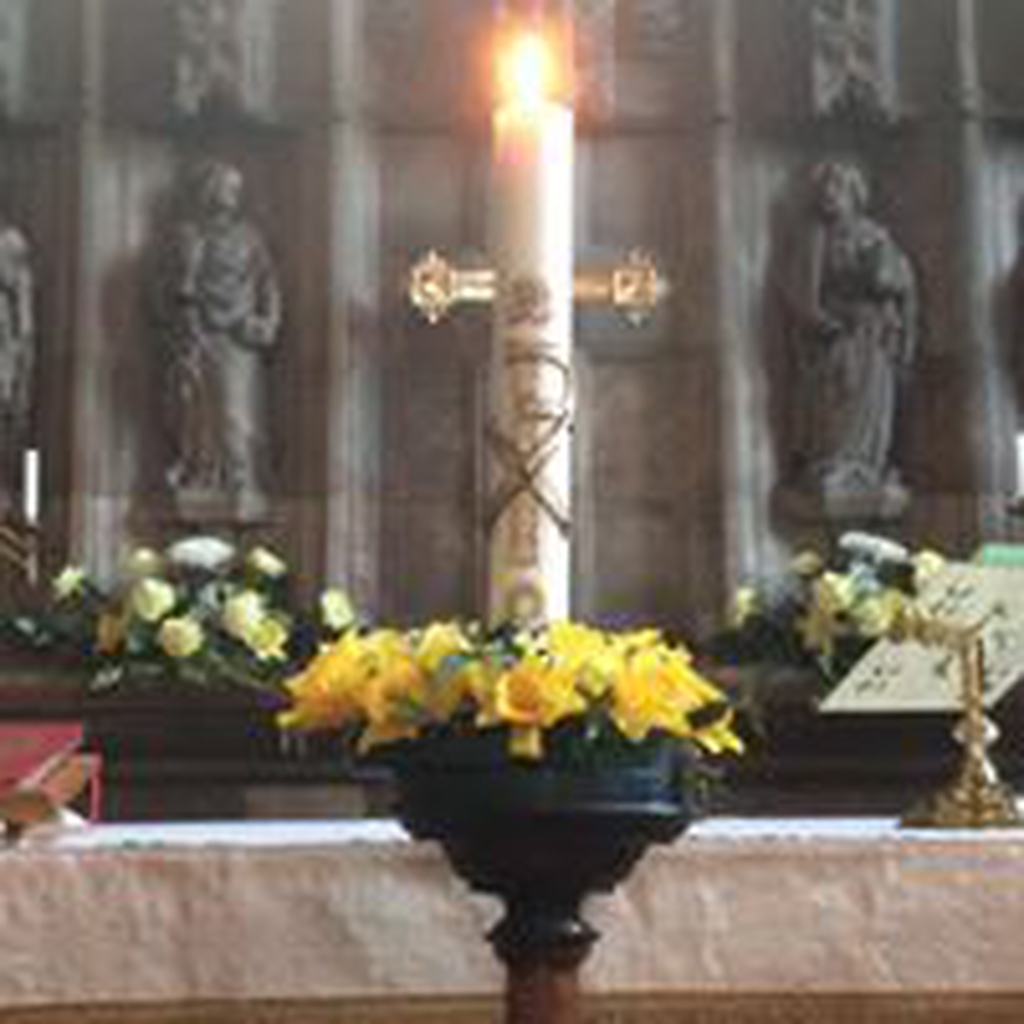 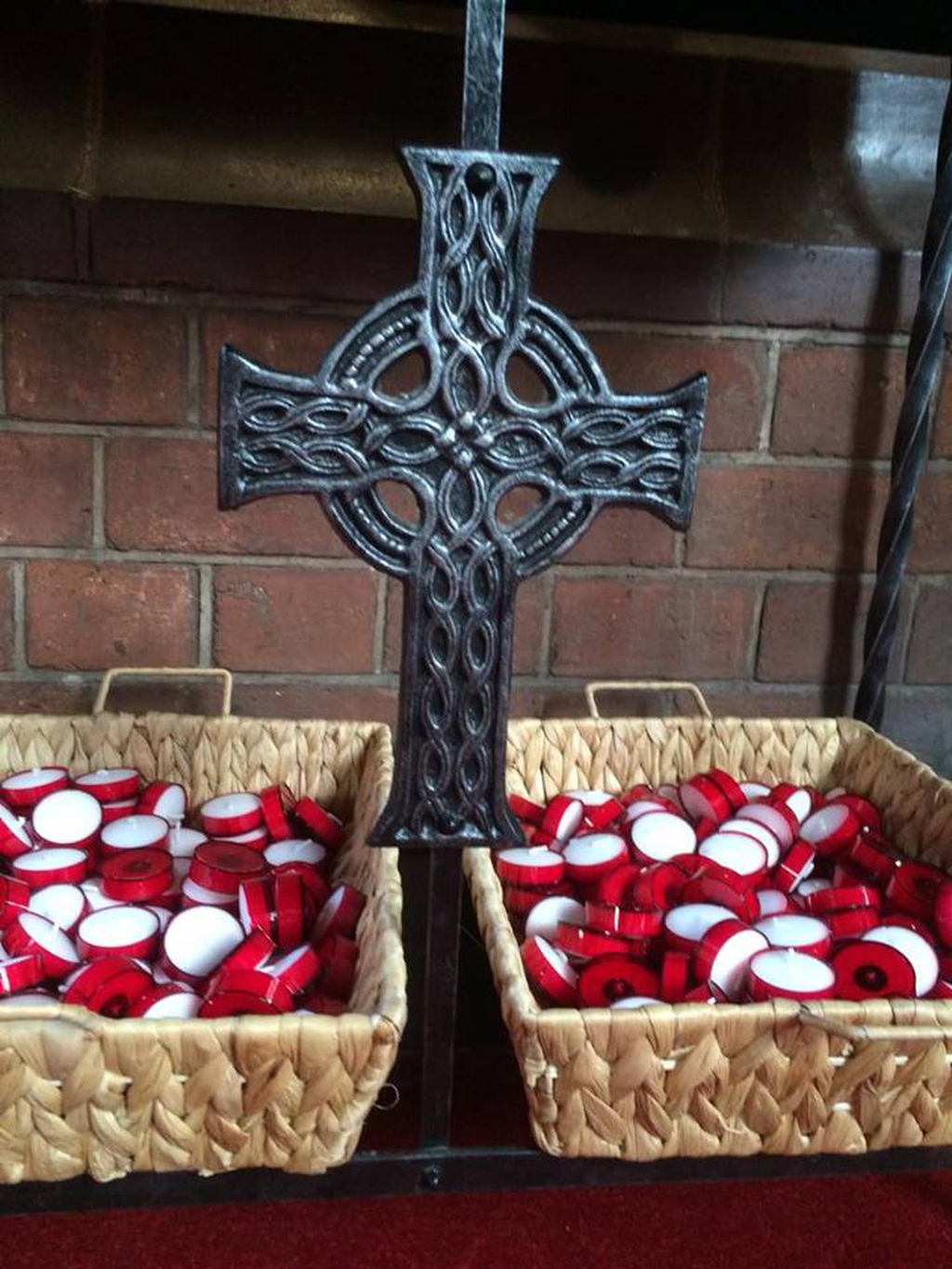 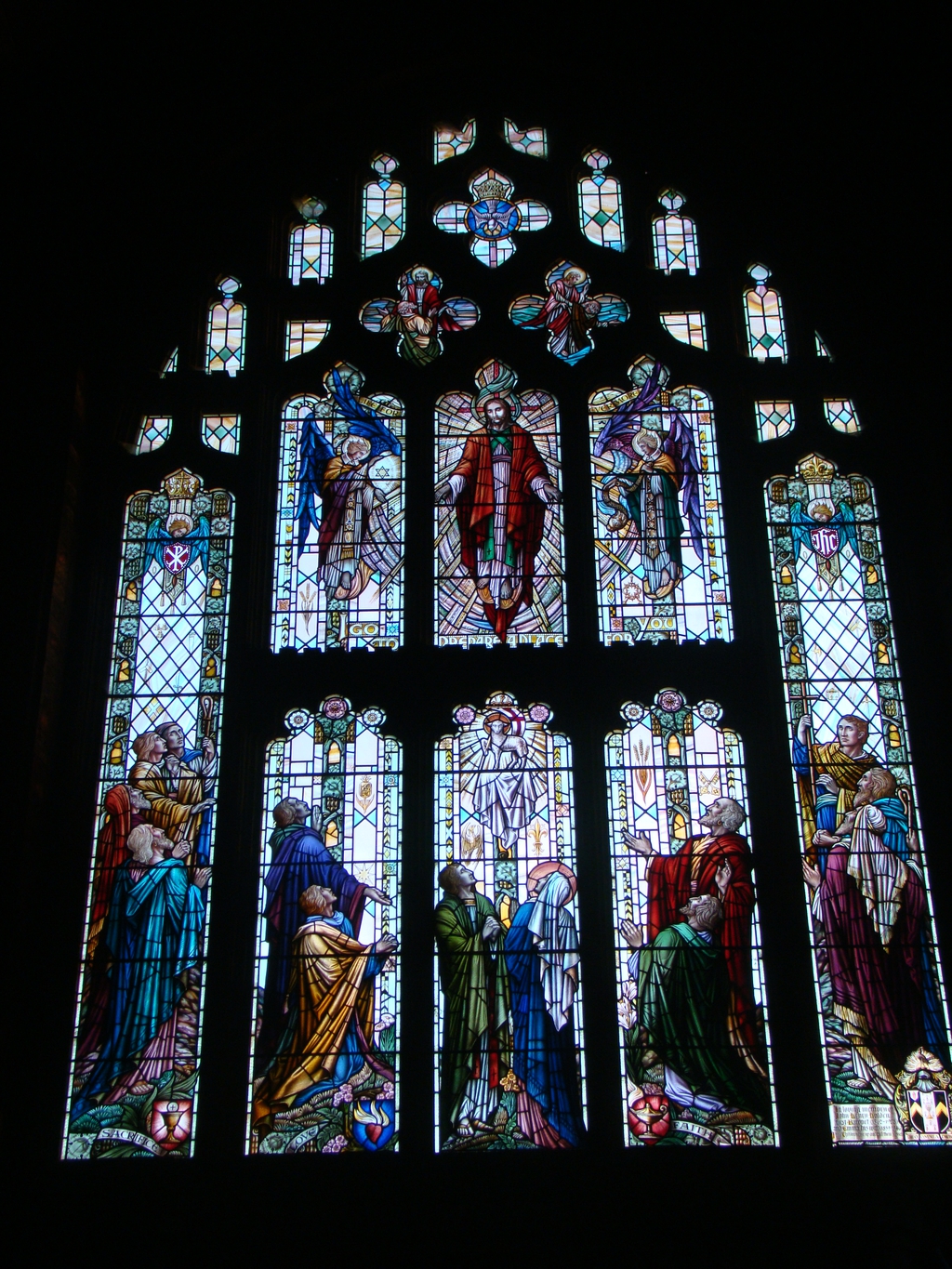 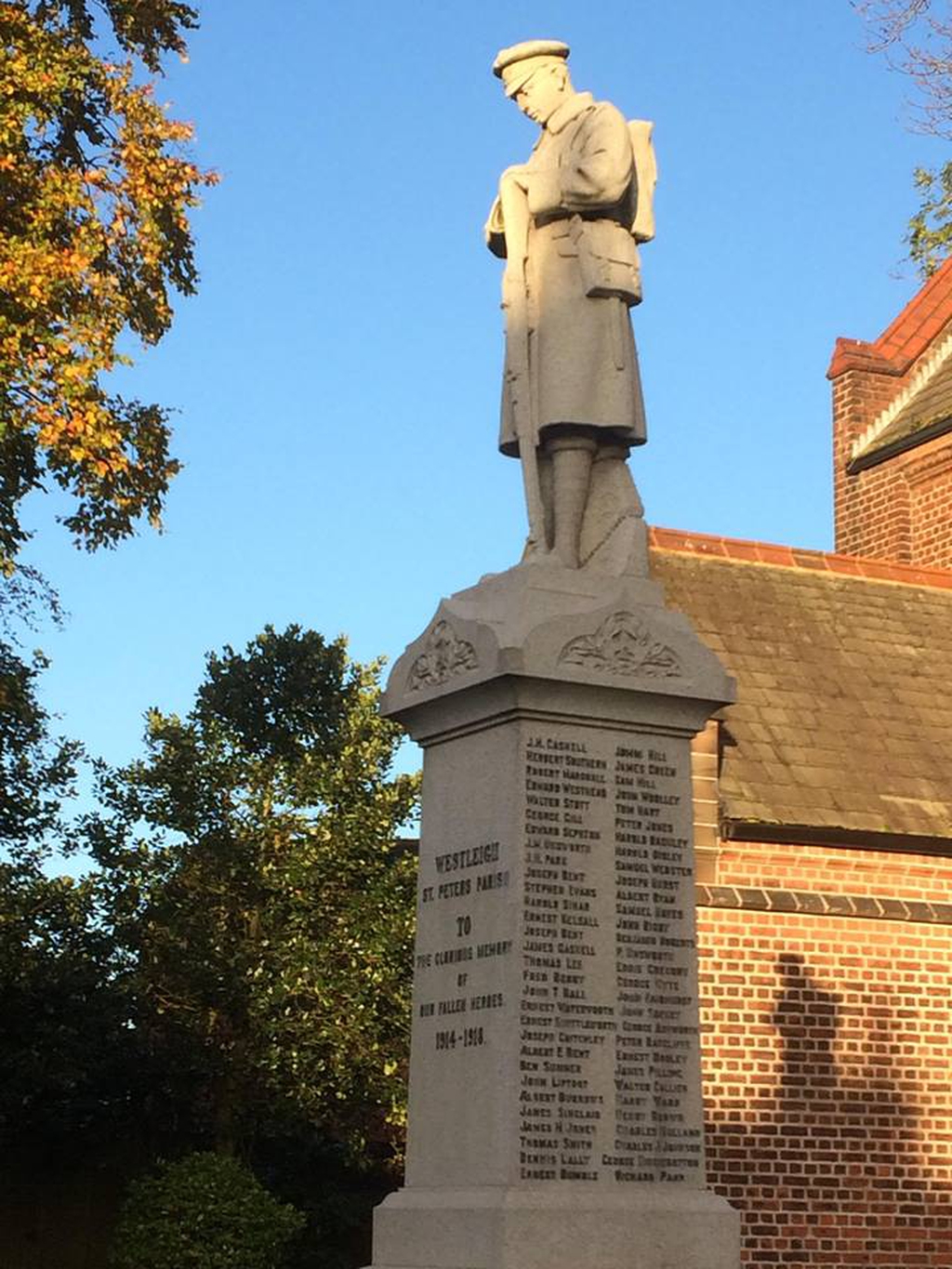 St Peter's Church, Westleigh, is located in Firs Lane, Westleigh, a district of Leigh, Greater Manchester, England. It is an active Anglican parish church in the deanery of Leigh, the archdeaconry of Salford, and the diocese of Manchester.

The church has been designated by English Heritage as a Grade II* listed building.

The building was designed by the Lancaster architects Paley and Austin. The architectural historians Pollard and Pevsner describe it as "one of their most radical and thrilling churches".

The detail of the design is best described as a mixture of Perpendicular and Decorated.

The church is constructed in local cheap red brick relieved by red Runcorn sandstone dressings. It has a slate roof. The window openings are mostly square headed: on the south (main) elevation only the large window lighting the base of the tower is pointed.

It is the tower that is the defining feature of the building, both inside and out. It is large and bold and is made more dramatic by the way in which the east and west sides are flush with the buttresses, which are aligned north-south. Access to the tower is on the North side of the building by way of an external great brick spine snaking down the North roof.

In addition there is a three-light transomed window (ie. three glass panels above and below a transverse horizontal structural beam or bar), and flat-headed bell openings. At the top of the tower is a parapet with an ashlar frieze below it, and a pyramidal roof. The top of the tower and its spire have an arresting profile and highly original detailing.

Along the sides of the church are two-light flat-headed windows with Decorated tracery.

The porch at the western end of the south elevation is gabled and has a niche with a statue of St Peter above the doorway. This provides the church’s main entrance.

The layout of the building consists of a three-bay nave with a narrow north aisle, divided from the nave by a four-bay arcade carried on circular red sandstone piers with moulded capitals. The walls, of course, are of bare brick. In addition there is a two-bay chancel with a north vestry, a south porch, and a central tower.

For all its vast exterior bulk, the tower is not unduly obtrusive and is placed, unusually, over the eastern part of the nave; it is carried on capital-less, moulded brick arches, and a vault of brick ribs closes the view into the tower.

The nave roof is a typically robust Paley and Austin tie beam design, whilst the chancel roof is of a hammer beam construction.

The east and west windows have five and four transom lights respectively. The stained glass in the east window dates from 1949 and is by Abbott and Company of Lancaster.

The alabaster pulpit is large and elaborate; it was formerly in Manchester Cathedral, being removed following extensive war damage. It was installed in 1949 to replace the then existing wooden pulpit.

The internal oak south porch and doors were erected in 1934

A set of tubular bells was installed in 1908