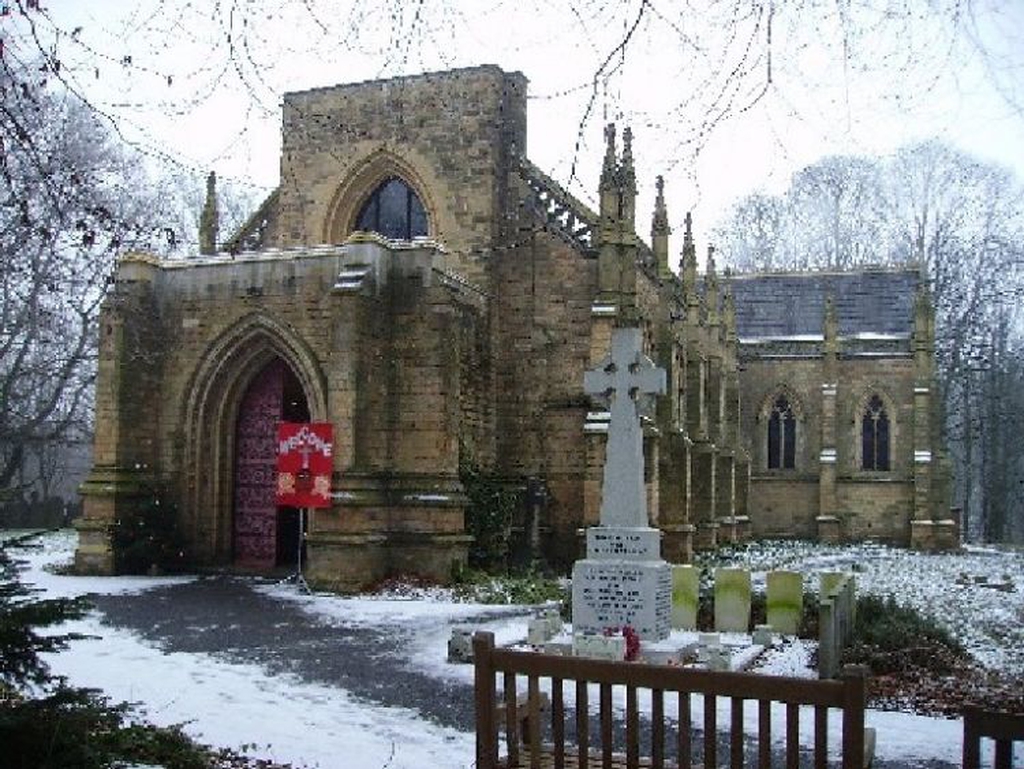 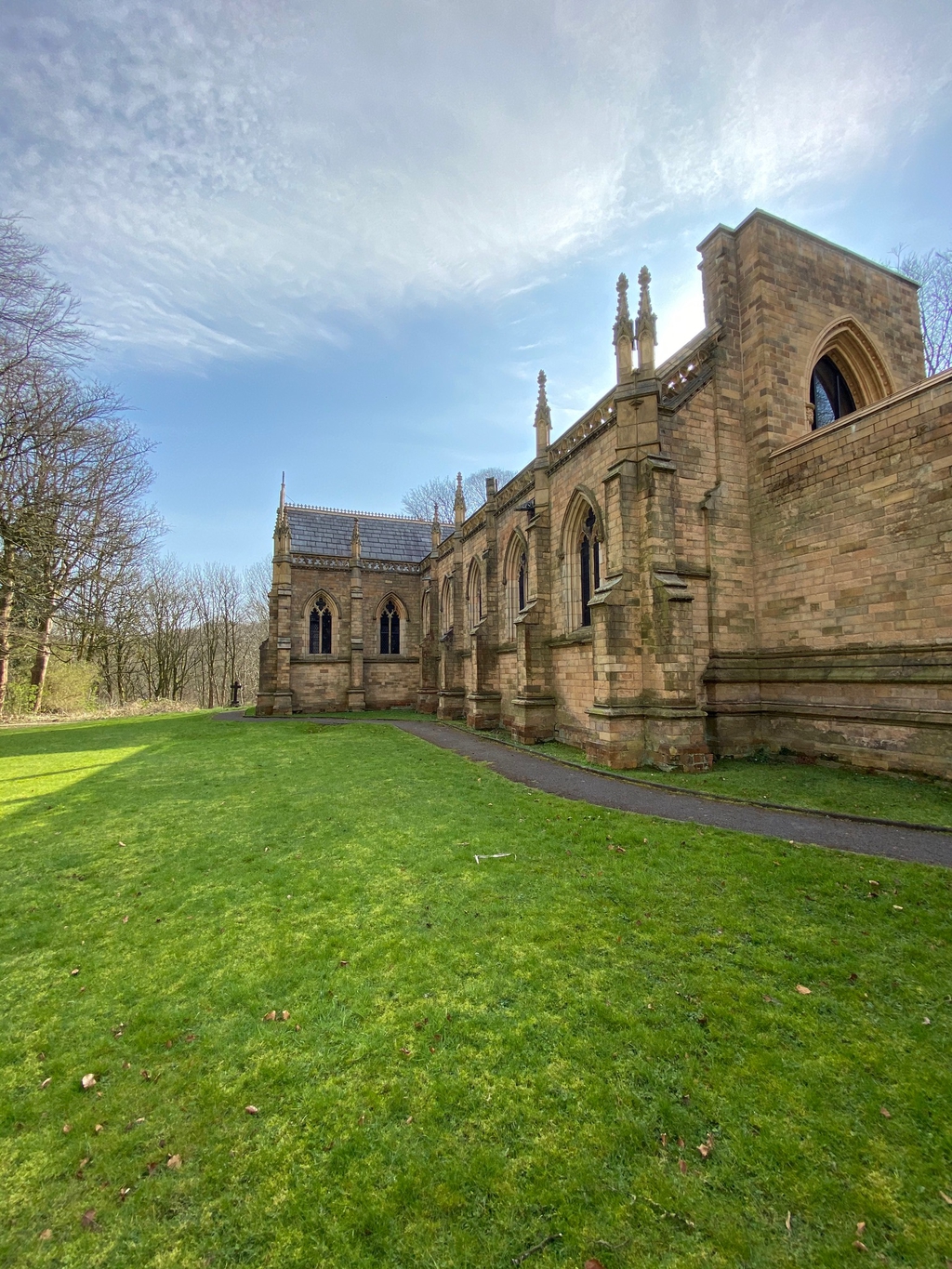 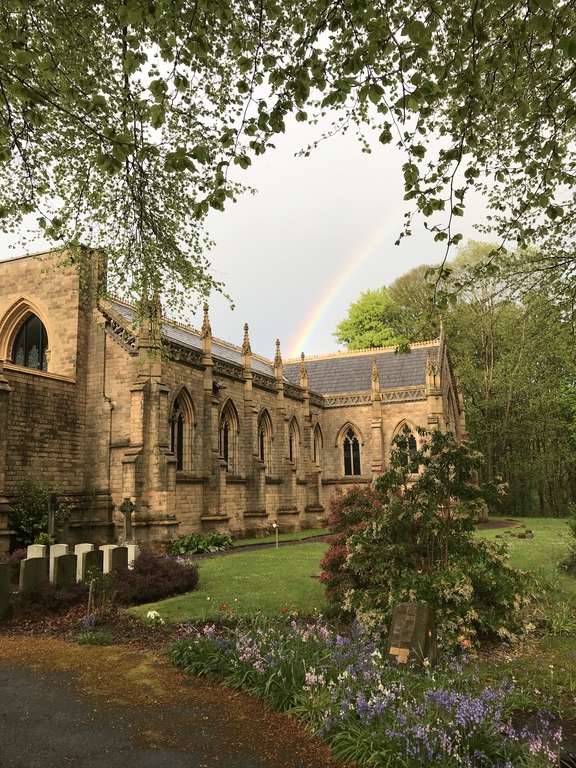 St Stephen & All Martyrs
Services and events
News and notices
About us
Safeguarding
The Revd Jonathan Moores is Interim Priest in Charge.
Find us
Radcliffe Road, Bolton
Get in touch
07753427329
Facilities
More information
Social
Edit this church

St Stephen & All Martyrs, or Lever Bridge church, is at the heart of the community of Darcy Lever. We aim to be an open and welcoming church, centred on God, reaching out into the community seeking to serve our neighbourhood which also includes part of the Haulgh.

We have a Sunday School meeting during the first part of our 10am service most weeks and there are Beavers, Rainbows, Brownies and Guides linked to the church. We are closely involved with our church aided Primary School which shares the site. There are groups for discussion and learning together.  Please get in touch for details.

Members of the church are actively involved in a variety of ways in our local community and welcome visitors from the locality and further afield. The church is open over the Open Heritage Weekend in September and most Wednesday mornings and Thursday afternoons, but not in December, January, February - check the events calendar for details.

The church building is the first of Edmund Sharpe's 3 churches built from terracotta, hence the nickname of "the Pot Church". It is the prime example with ornate decorations inside and out. The openwork spire had to be removed in 1939 and the lower tower was removed by Fred Dibnah, the local steeplejack, in 1966.
In 1989 a massive outbreak of dry-rot was discovered. Since then the dry-rot has been eradicated, the church has been re-roofed, redecorated, the heating system replaced, some missing/damaged terracotta replaced,  the west porch re-roofed and the East end repaired, including the stained glass window.

The church is still undertaking long-term phased restoration work funded mainly by English Heritage /Heritage Lottery Fund Repair Grants and local fund-raising. Most recently, the west window had some of the original stained glass from the tower installed inside the newer plain glass window (it was taken out when the lower tower was removed).