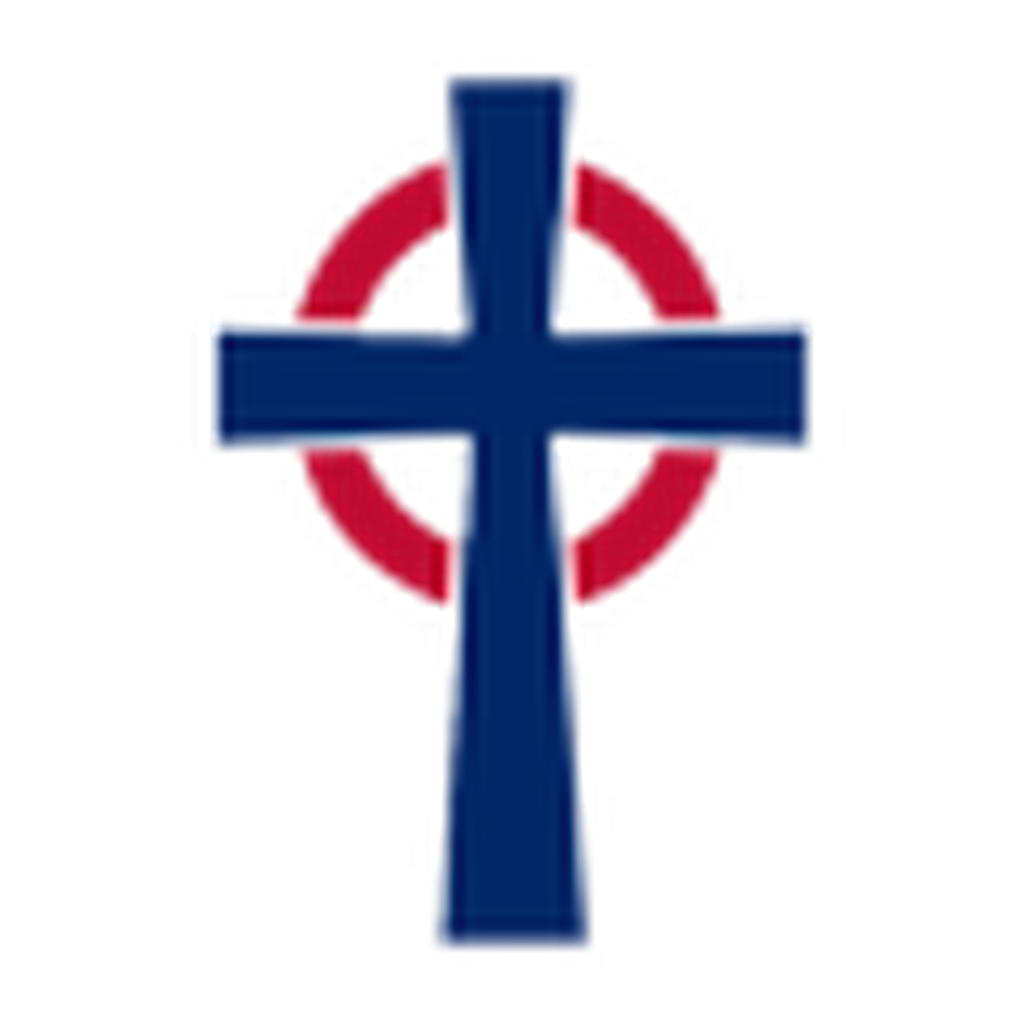 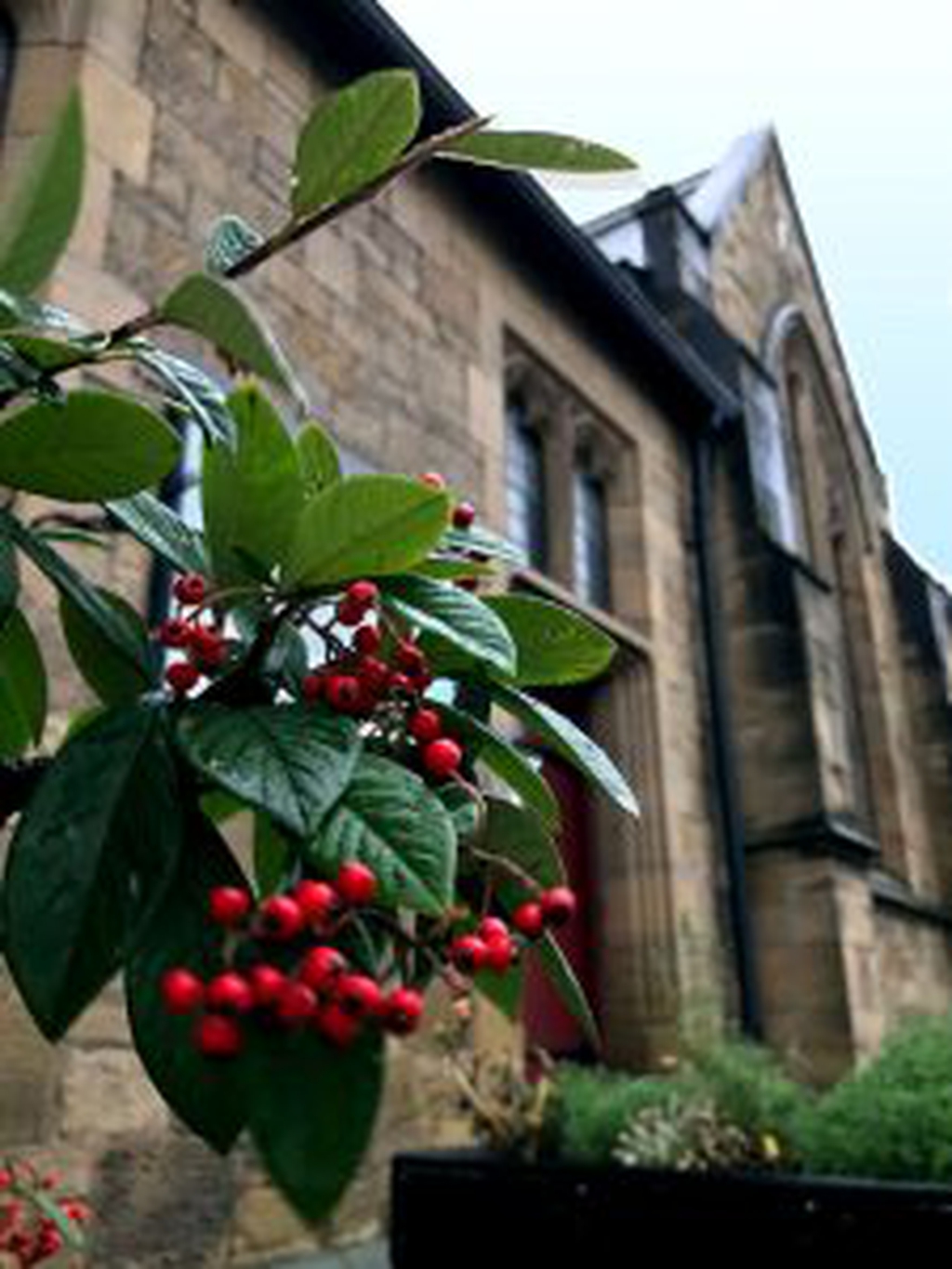 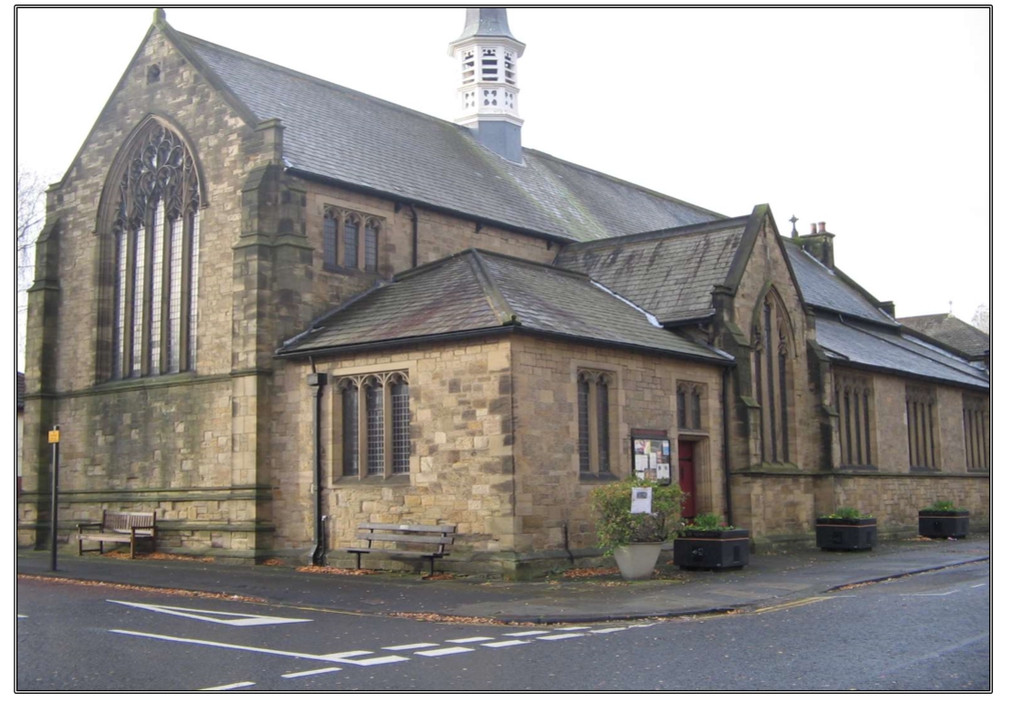 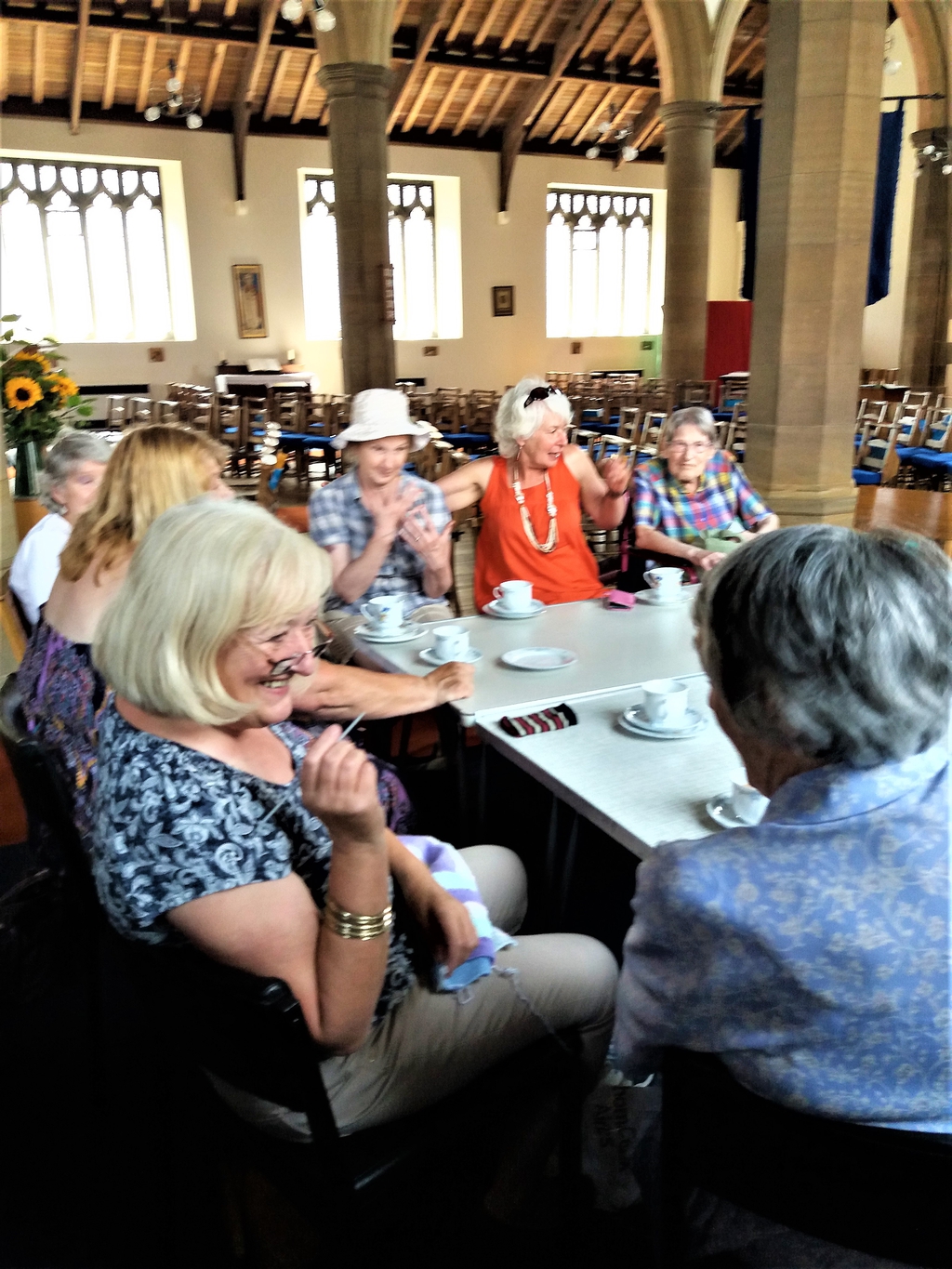 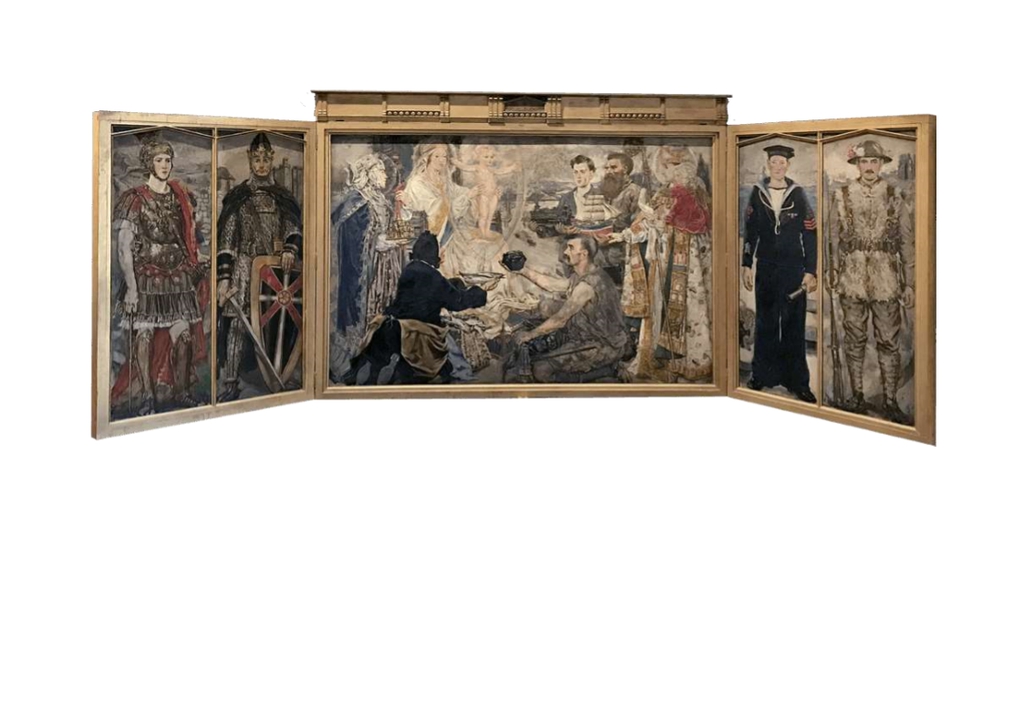 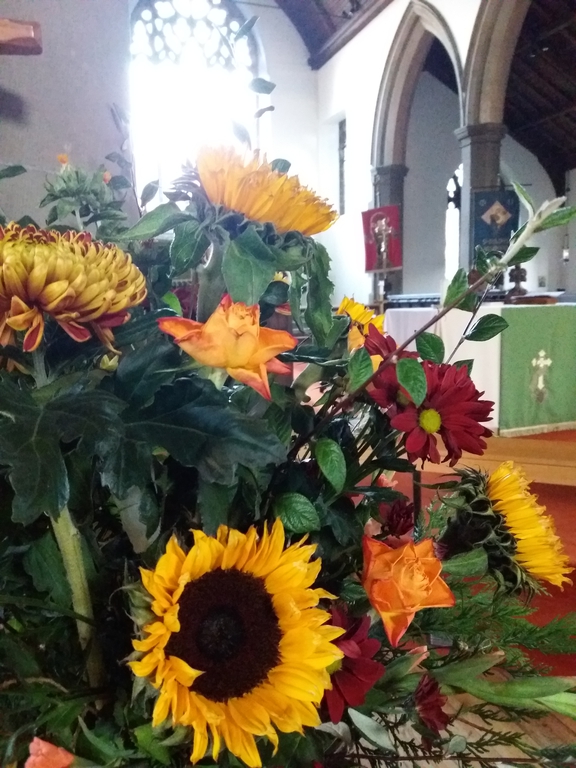 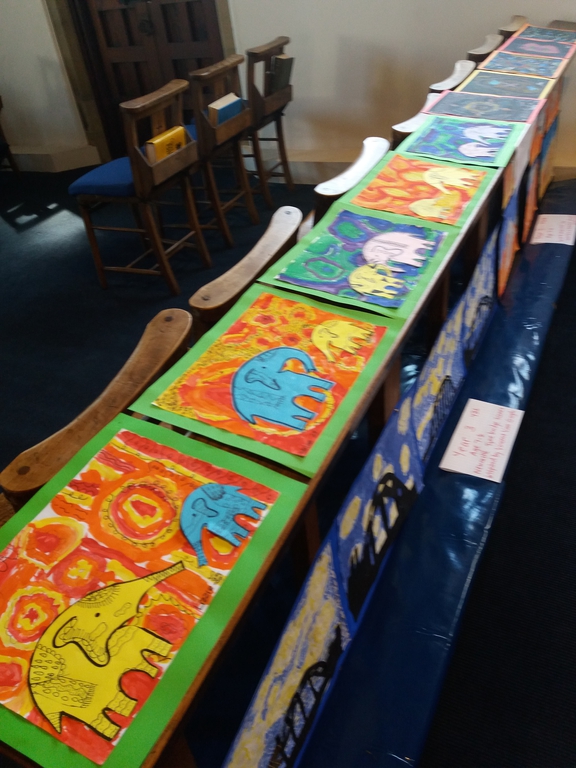 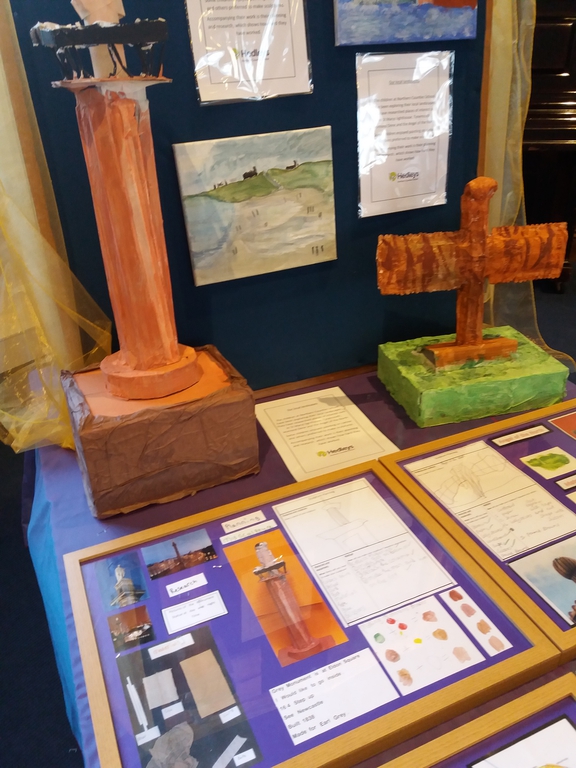 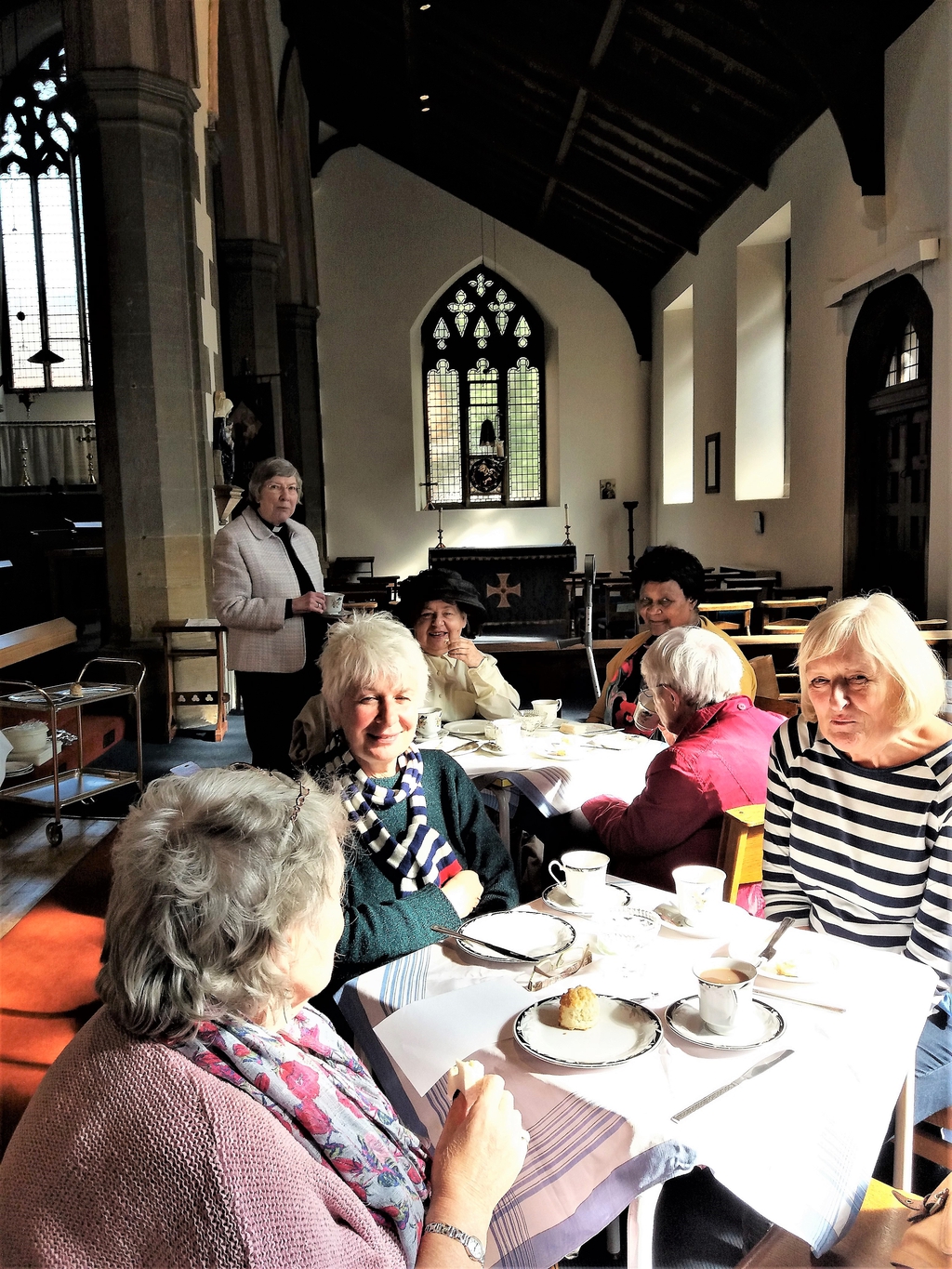 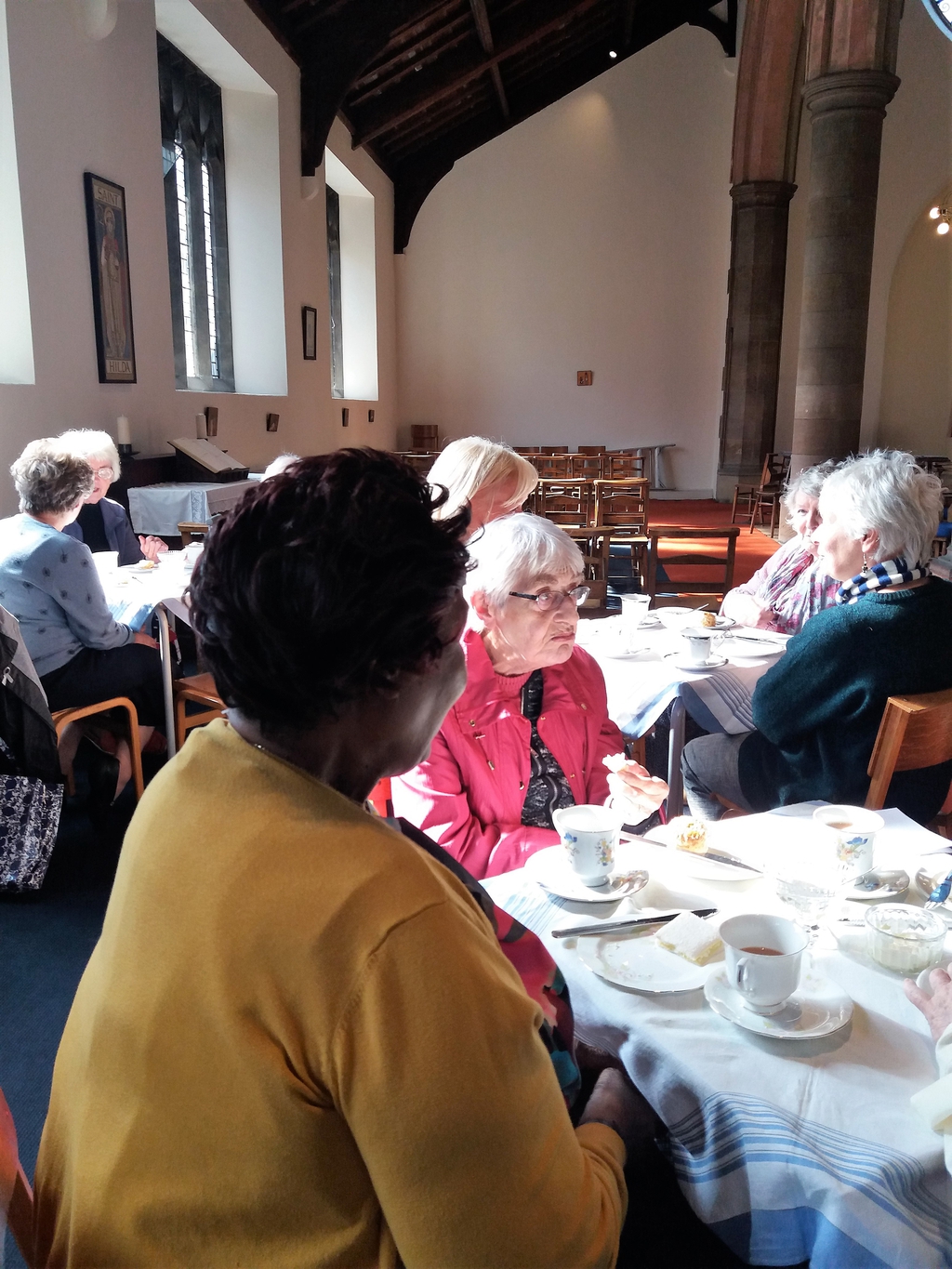 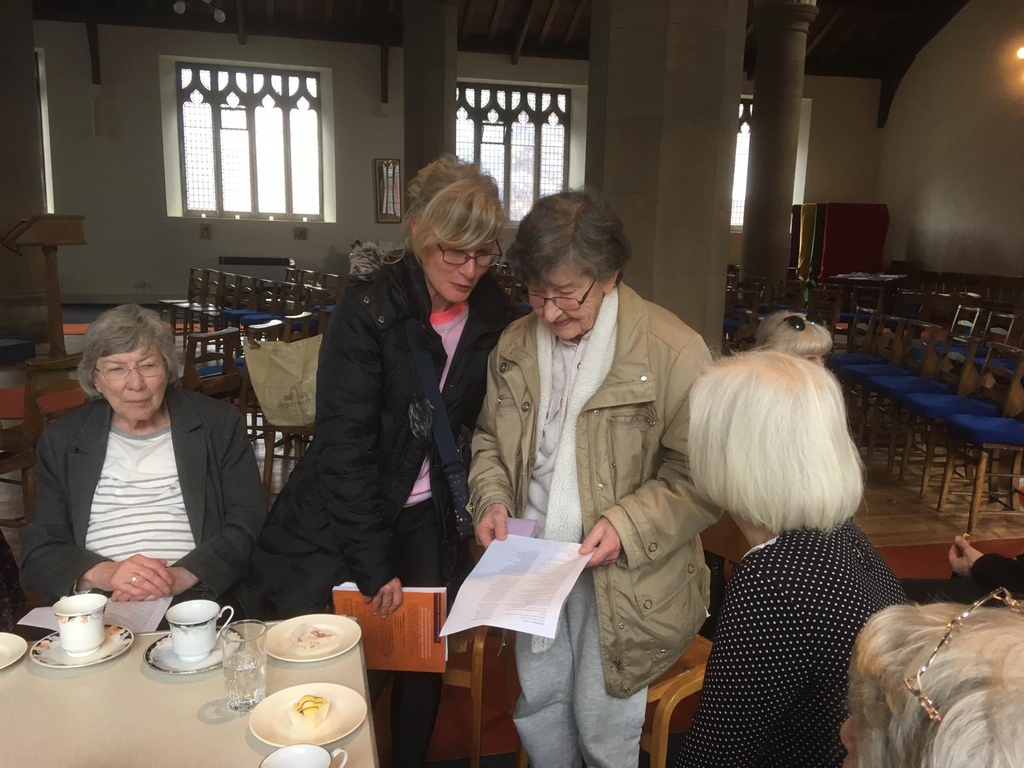 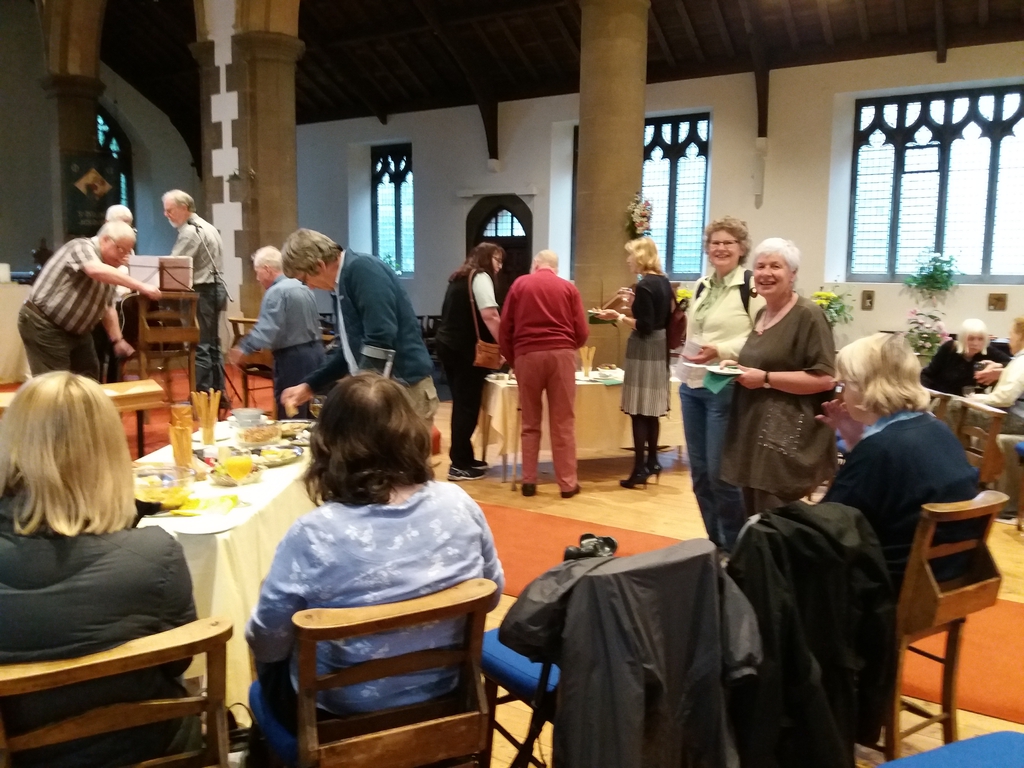 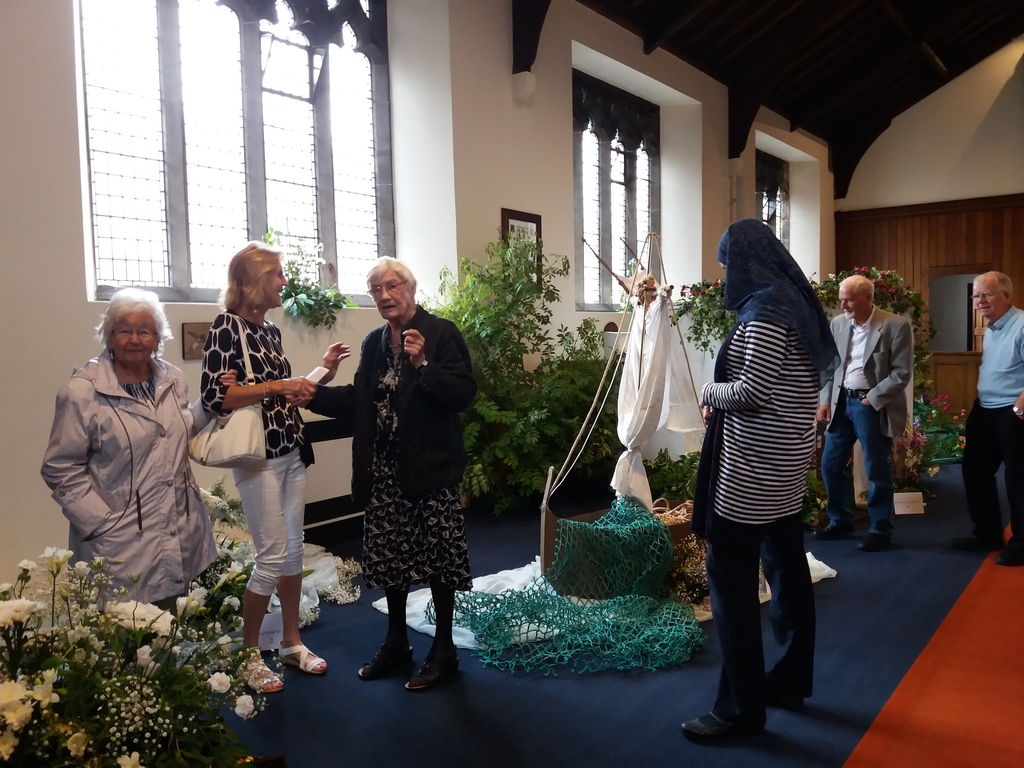 St Hilda's Jesmond
Services and events
News and notices
About us
St Hilda’s church has been witnessing to the love of God in Jesmond for over 100 years.
CHRISTMAS AT ST HILDA'S 2020
A FESTIVAL OF DECORATED CHRISTMAS TREES 7TH DECEMBER 2019
Find us
Thornleigh Road, Jesmond Newcastle upon Tyne
Get in touch
0191 2811628
Facilities
More information
Edit this Church

St. Hilda's was built as a daughter church of St. George's when the houses and flats were built in 'West Jesmond (for people who were mainly railway workers) when the railway began to expand. The Parish was formed in 1909, four years after its Consecration.

The church features a 'Hanging Pyx in the Lady Chapel - the only one in the Diocese. A special feature is a War Memorial Triptych, painted by F. H. Newbery, with The Virgin and Jesus, Saint Hilda, Cullercoats Fishwife, a Miner, Engineer, Shipman, St. Nicholas, Roman Centurion, Norman King-Knight, Sailor, Soldier. Restoration with nave sanctuary carried out in 1981.
×