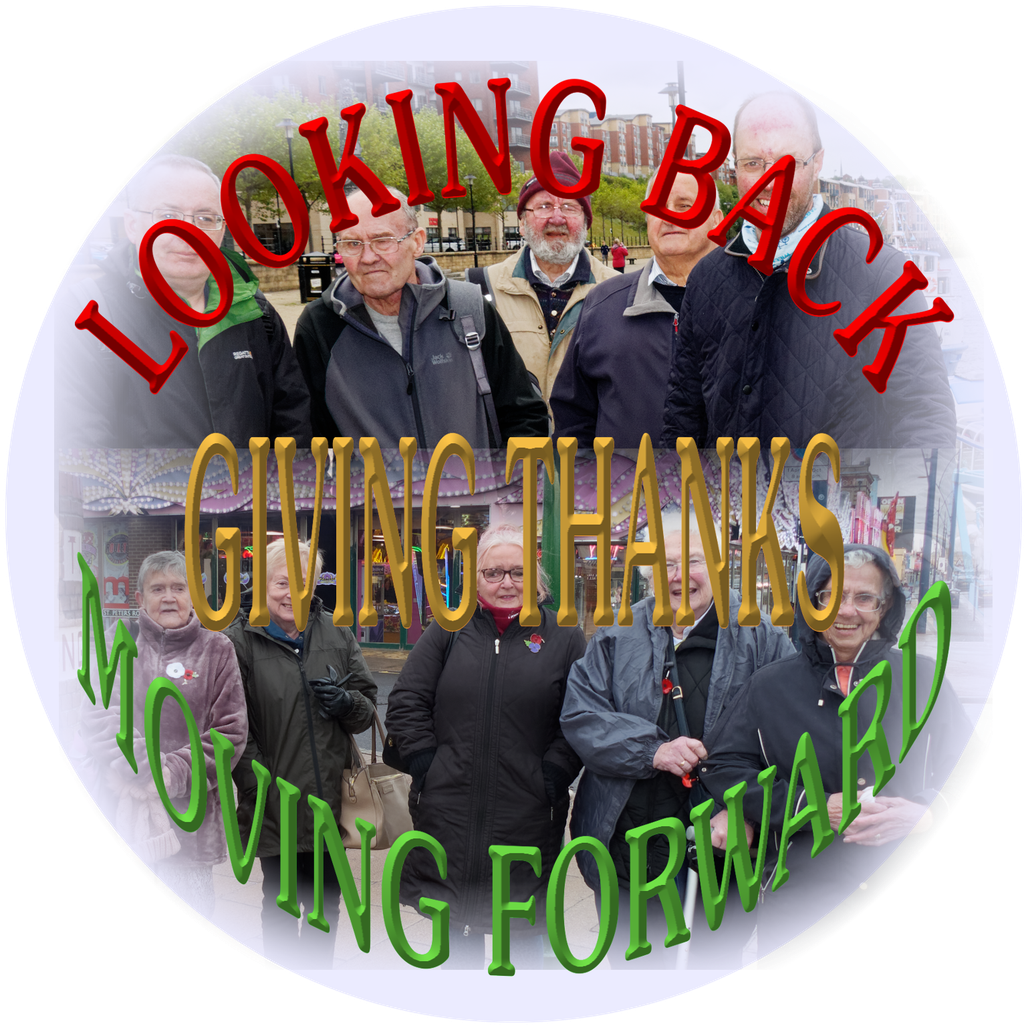 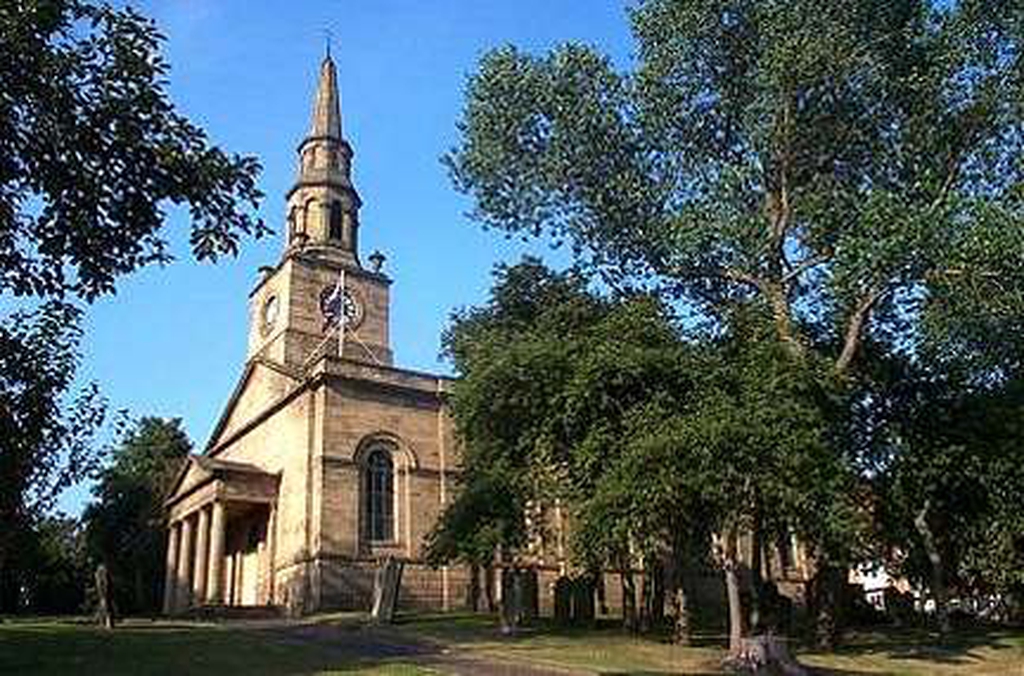 St Ann's is a small but friendly  church in which everyone is valued and welcomed.

Our worship is traditional although our music and singing aren't! On the first Sunday of the month we have a makeshift band who play (this is a combination of cornet, guitar, keyboard, and anyone else who would like to join us?).

The Grade One Listed Church of St Ann was built in 1767-1768 in a dignified English Renaissance manner from designs by William Newton, the most successful Newcastle architect of his day. Stones from the nearby old Newcastle town wall were used in its construction. The cost was borne by the City Corporation. The new church was consecrated by Bishop Trevor on Friday 2nd September 1768. The church then stood much as it now exists except that the interior was furnished with the usual three-decker pulpit and 'box' pews, and the windows were wider than at present.

A place of worship had existed on the site since 1344 when a small chapel was built in honour of St Mary the Virgin and her Mother, St Ann.

In June 2007 work was completed on a programme of improvements to the churchyard. Sensitive restoration of original stonework and railings, repairs to the War Memorial and restoration of The Crawhall Monument (Joseph Crawhall was Mayor of Newcastle in 1849) were made possible with the help of a Heritage Lottery grant and additional support from Newcastle City Council, The Barbour Foundation, The Catherine Cookson Charitable Trust and The Friends of St Ann's.