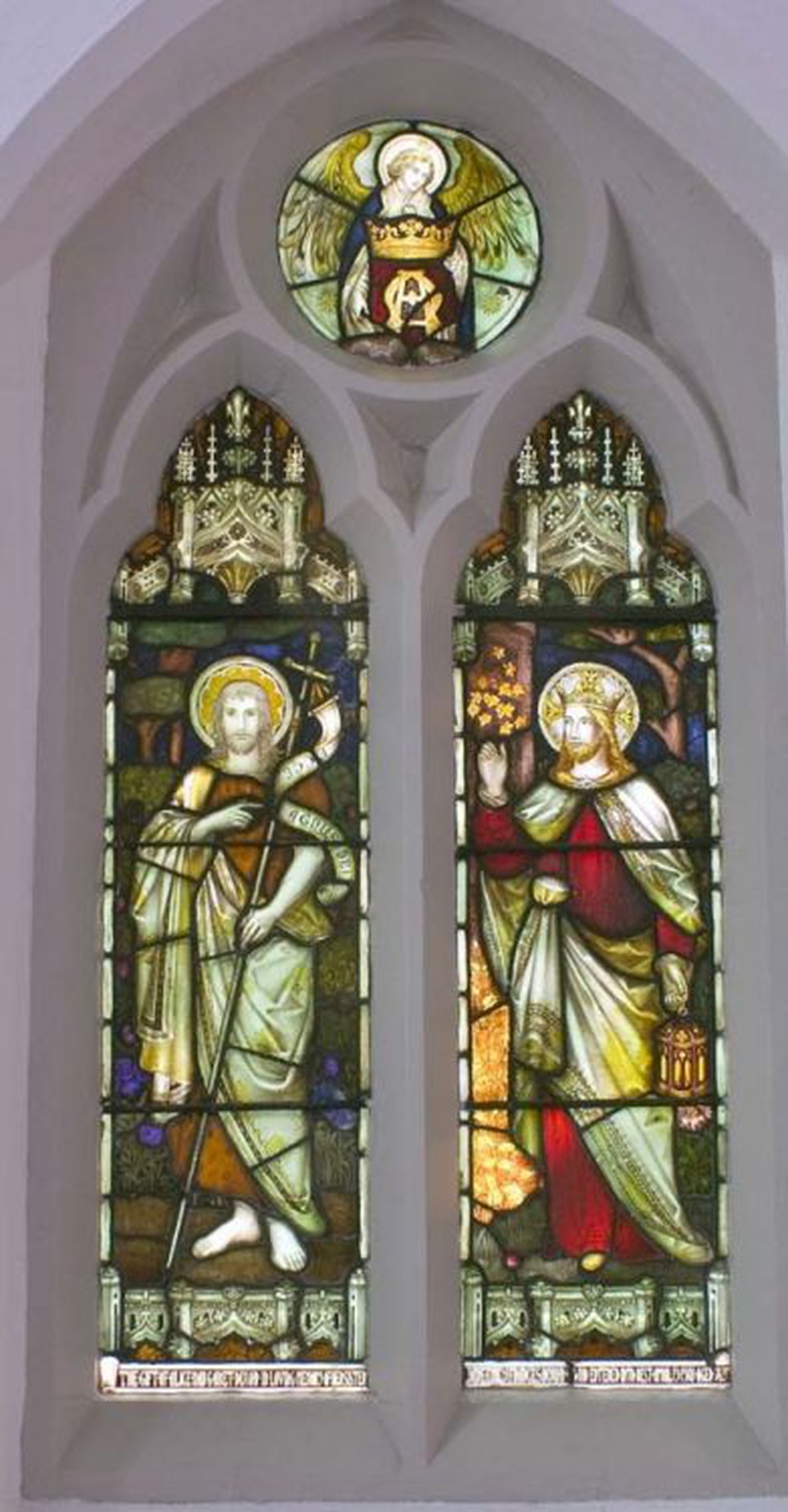 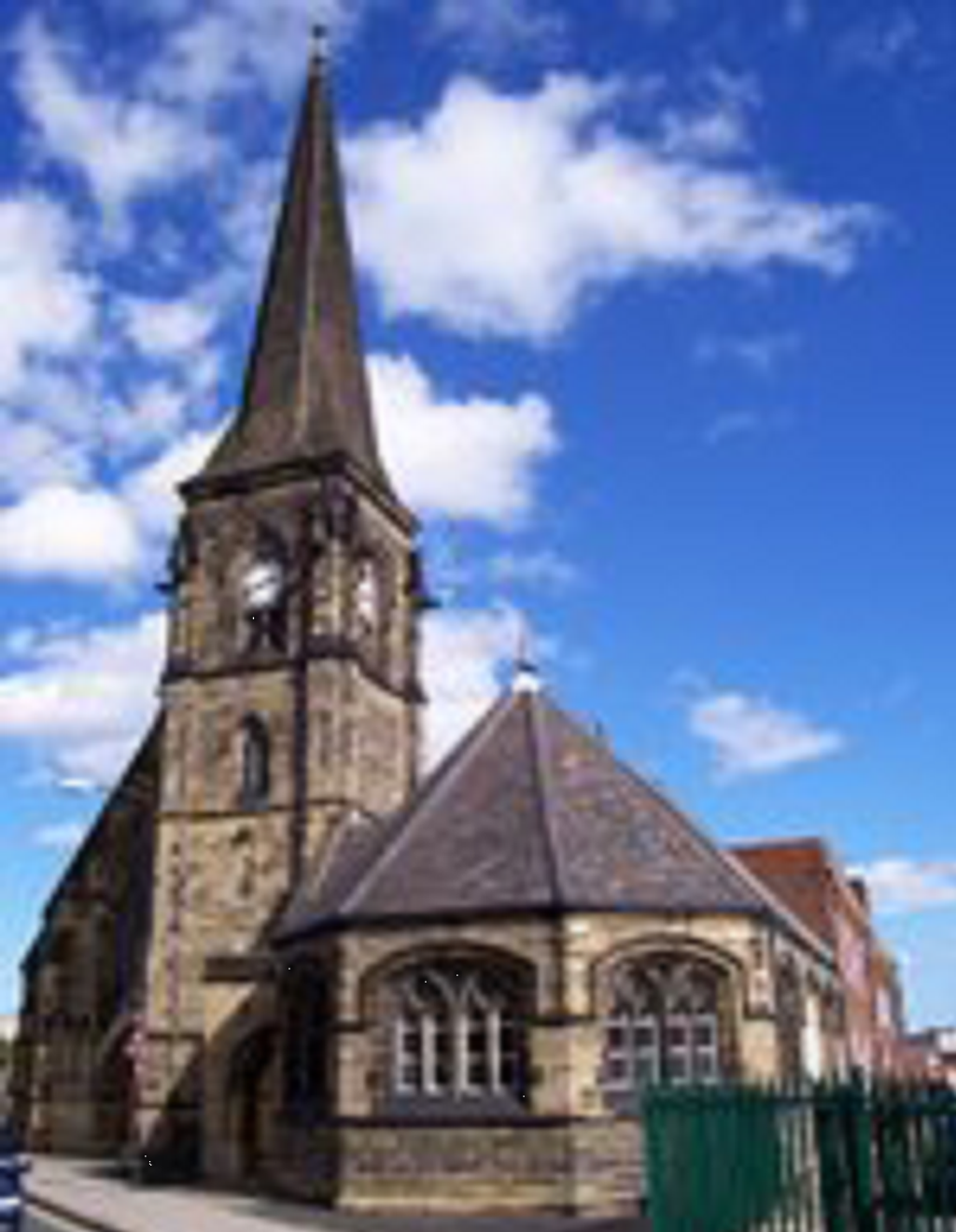 The church is said to stand on the site of a Civil War fort. A plaque on the green opposite commemorates King Charles's visits to "The Shield Field" when a prisoner at Newcastle - he was permitted recreation time here. It is difficult now to imagine the Victorian Shieldfield that Christ Church was built to serve, let alone the Shieldfield where King Charles played golf! Nothing is left of the old flats and tenements - only the pubs and the church. In fact, the local community has survived the redevelopment of the 1960's and 70's remarkably well.

The Grade II* listed church was consecrated in 1861, and is a fine example of the Victorian Gothic style. The exterior stonework, never having been cleaned, may give it a forbidding appearance. But, by contrast the interior surprises and delights the visitor with its blend of space, light and the numinous. The sanctuary and chancel are one of the earliest examples of re-ordering for west-facing presidency. This is achieved in a way which respects both the priorities of modern worship, and the original design of the building.

Today the church is used by a small, but enthusiastic, mixed-age local congregation and the adjoining church primary school.

In 2017 the church hall was refurbished, with modern kitchen and toilet facilities and is available for hire for events.  In 2018 the church was rewired with modern LED lighting installed. A new heating system is planned  for 2019.

The church  is also proposed to  be re-ordered to allow for its dual use as a place of worship  and  as a centre of excellence for circus skills, in collaboration with the North East Circus Development Trust, and 'Let's Circus',  known as 'Circus Central'.  The circus school are planning to erect a rigging in the church, so the space can be fully utilised.  We hope that this will lead to a flourishing of the church, circus and the buildings greater use by the community.

The church is usually open on Wednesday, Thursday and Friday  mornings, in addition to our usual service times, and Coffee Mornings and Fayres 4 - 6 times a year.

If you know of any grant making bodies or generous benefactors who might support us in our work with the community please get in touch.  Thank You.