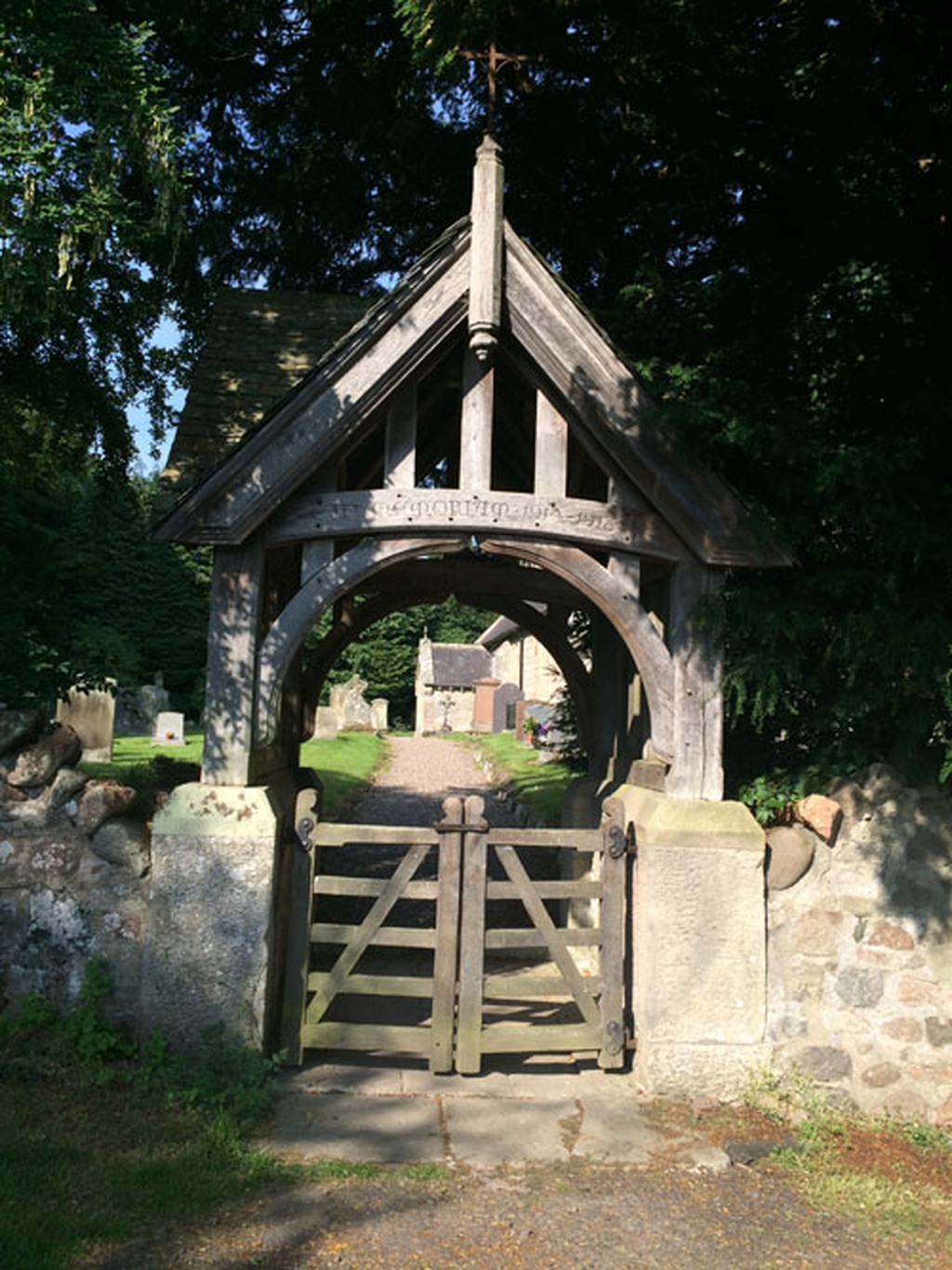 While some building stood on this site since Anglo Saxon times, it is uncertain to definitively say this was the first church. The oldest surviving part is the lower half of the tower. It was grafted onto the west end of the nave sometime in the 12th century. By 1300, however, St. Michael’s was at it’s glory and two very distinguished Rectors William de Montford, Dean of St. Paul’s (1291) and Walter Reginald (1306) who was later to become the Archbishop of Canterbury are both associated with Ingram. However, Border Wars following Edward 1’s invasion of Scotland in 1296 wreaked havoc on the local villages and the church suffered from episodes of fires as well. In 1792 it shows in the records that parts of the church were demolished to save repair expenses so extensive were the damages.

Rector James Allgood and his sister undertook a complete restoration of St. Michael’s between 1877 and 1879. Naves, aisles, and the extended chancel in the Early English style were rebuilt around the medieval shell. The only exception to this complete work was the tower which was undertaken by Chicele Chambre Vaughan, Rector in 1895. The tower is in Norman style with the bell dated 1746 and carrying the initials of the then church wardens. Mr. Allgood of Nunwick donated a fine gilded weathercock to set of the completed tower in 1905.

Some points of interest are the font, dated 1662, the Vaughan window, Isobel Purves brass on the vestry screen for her service to Rural Education, a brass plaque to Major William James Joicey for his generosity, a small sundial of 24 segments carved into the massive pillar at the east end of the south aisle.