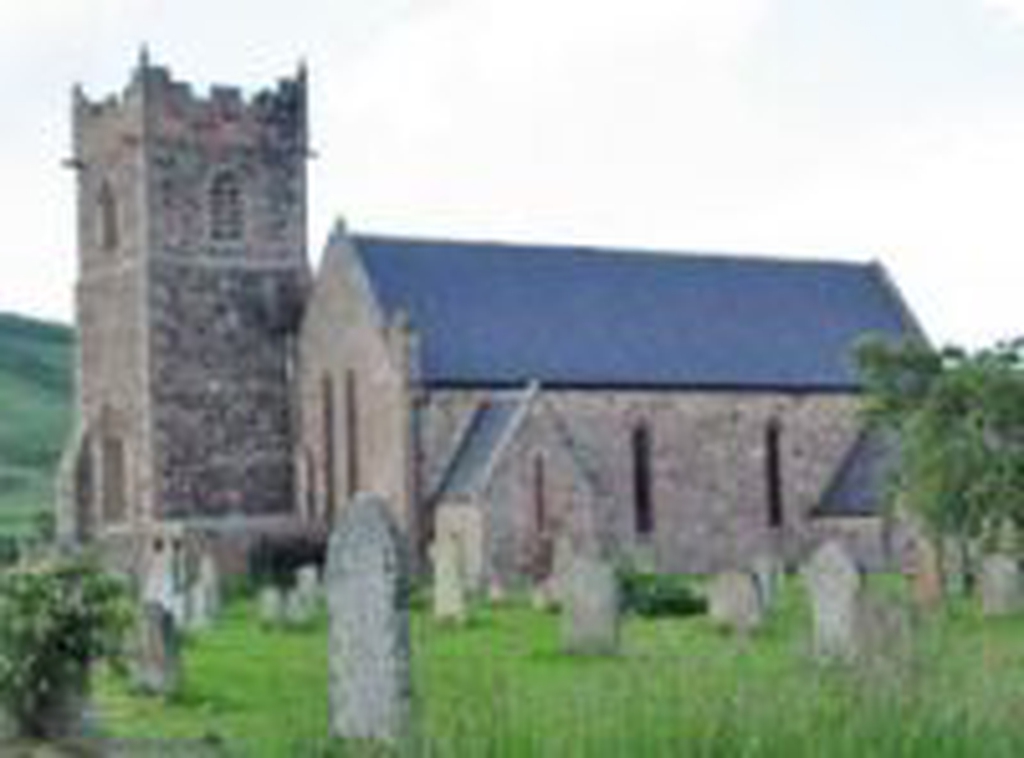 The church building: A place of Christian worship has stood on this site since the eleventh century  or earlier. The chancel and south transept both date from the latter part of the fifteenth century  probably built with stones from the ruined Norman church. The church in its present form is the result of a restoration by John Dobson of Newcastle, completed in 1860.


The great treasure of the church is the ancient stone relief of the adoration of the Magi set in the wall north of the chancel arch.

The churchyard is blessed with the grave of Josephine Butler (1828  1906), remembered by the Church of England's Calendar as a Social Reformer.

As you enter the churchyard you will be struck by the war graves of young airmen who died flying out of the Milfield airbase during the Second World War. At the far side of the churchyard is a mausoleum to the Davidson family. Davidson was Chandler to Horatio Nelson  and his monument can be seen on top of the hill across the valley.