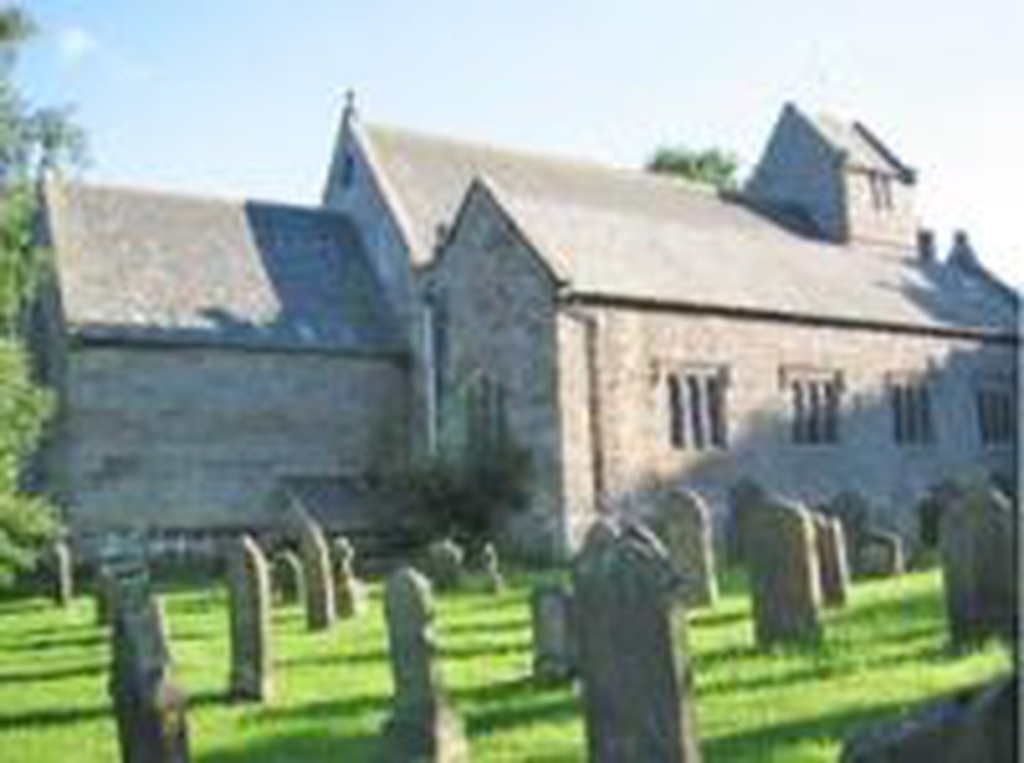 The church building: The original church building at Chatton was granted to Alnwick Abbey between 1157-1184 by the Norman Baron of Alnwick William de Vesci. It is thought that the monks of Alnwick used to spend the summer months at Chatton. After the dissolution of the monasteries the patronage was vested in the Earldom of Percy. It is believed that the first church was destroyed in the thirteenth century, a second church on a site nearer to the river was subjected to flooding and burned down early in the eighteenth century  though the walls survived. The vicar, William Burrell, started restoration work, though the place is reported to have been in ruins for many years and possibly afflicted by another fire. Re-building started in earnest in 1770 in the early gothic revival style.

The Church organ  which is still in use each Sunday  is a rare piece by GM Holdich, formerly housed in Trinity College, Oxford, it is possibly one of the oldest organs in the county of Northumberland. At present an appeal for its restoration is in hand.