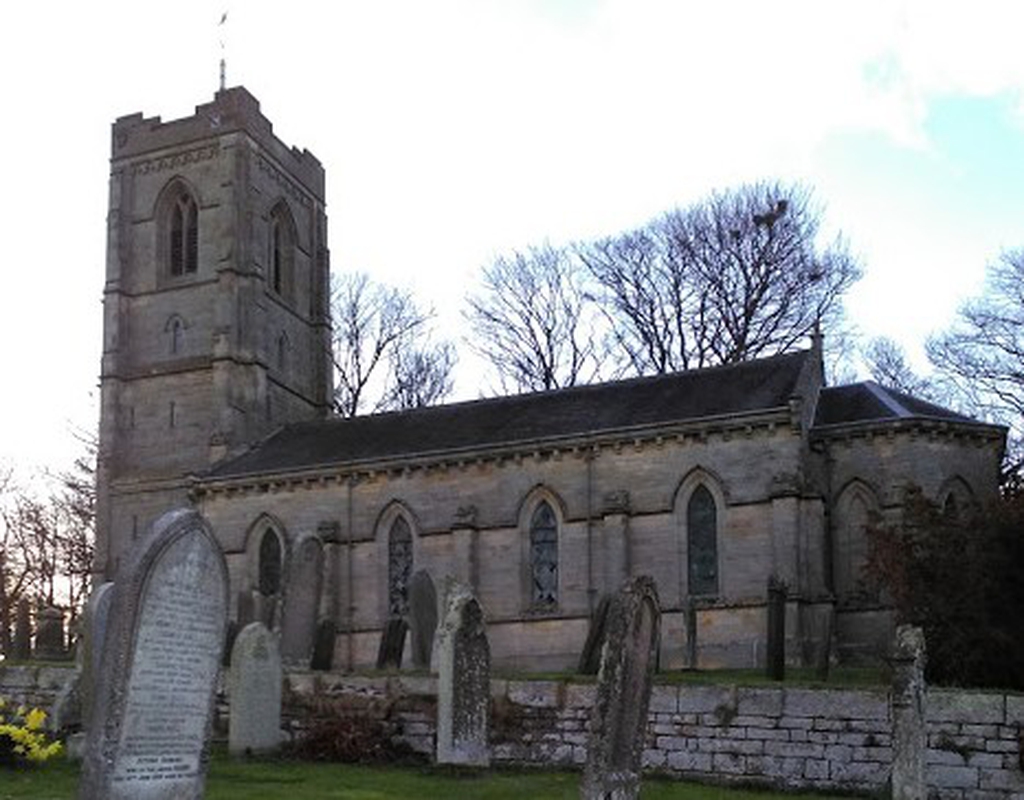 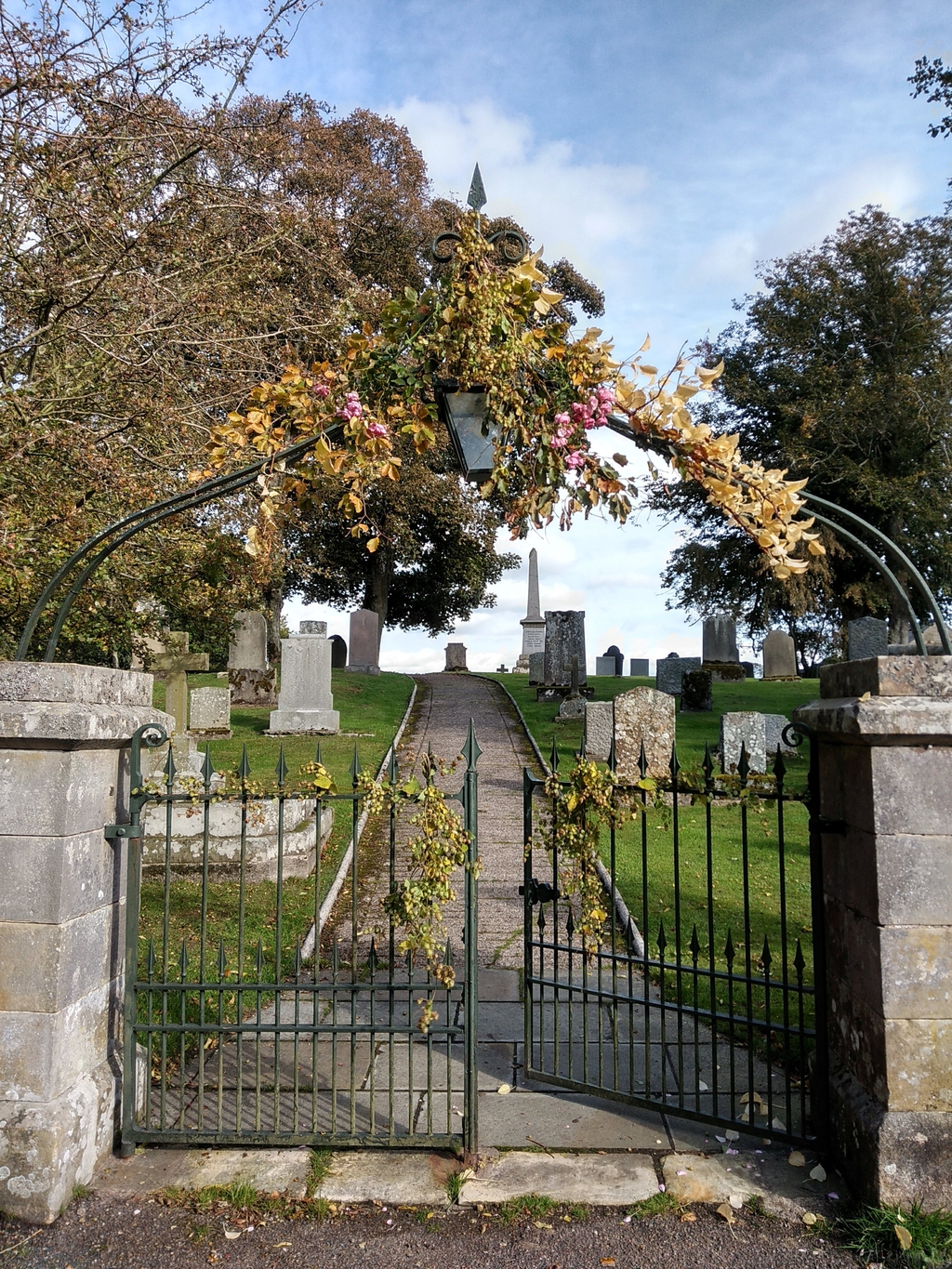 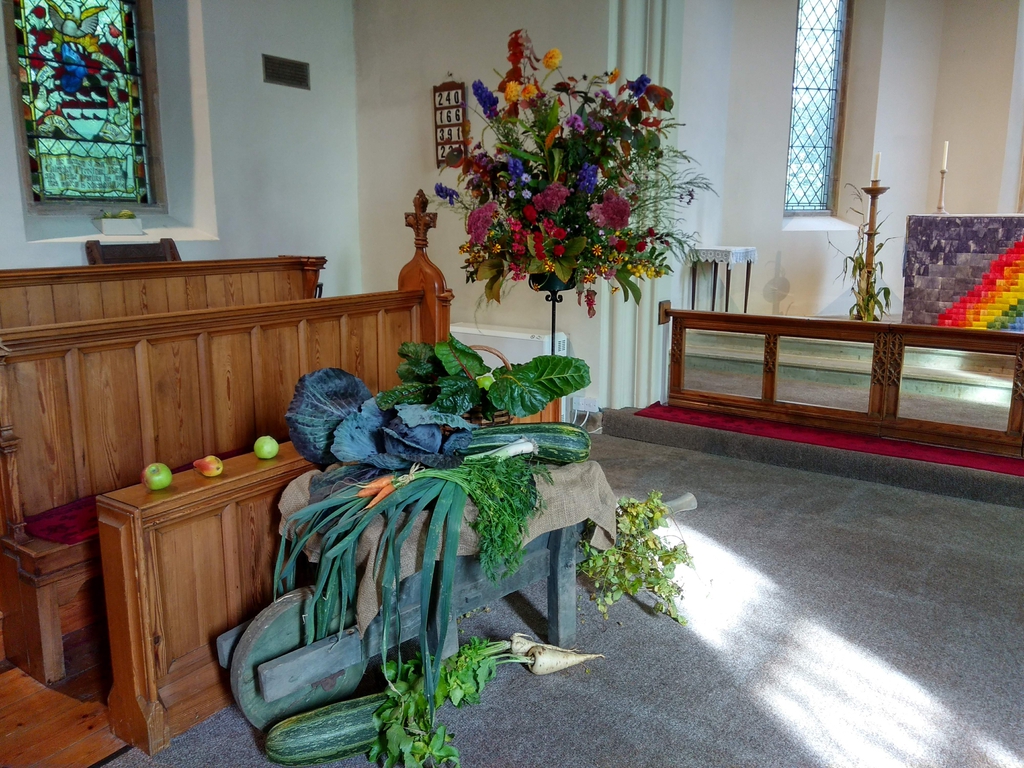 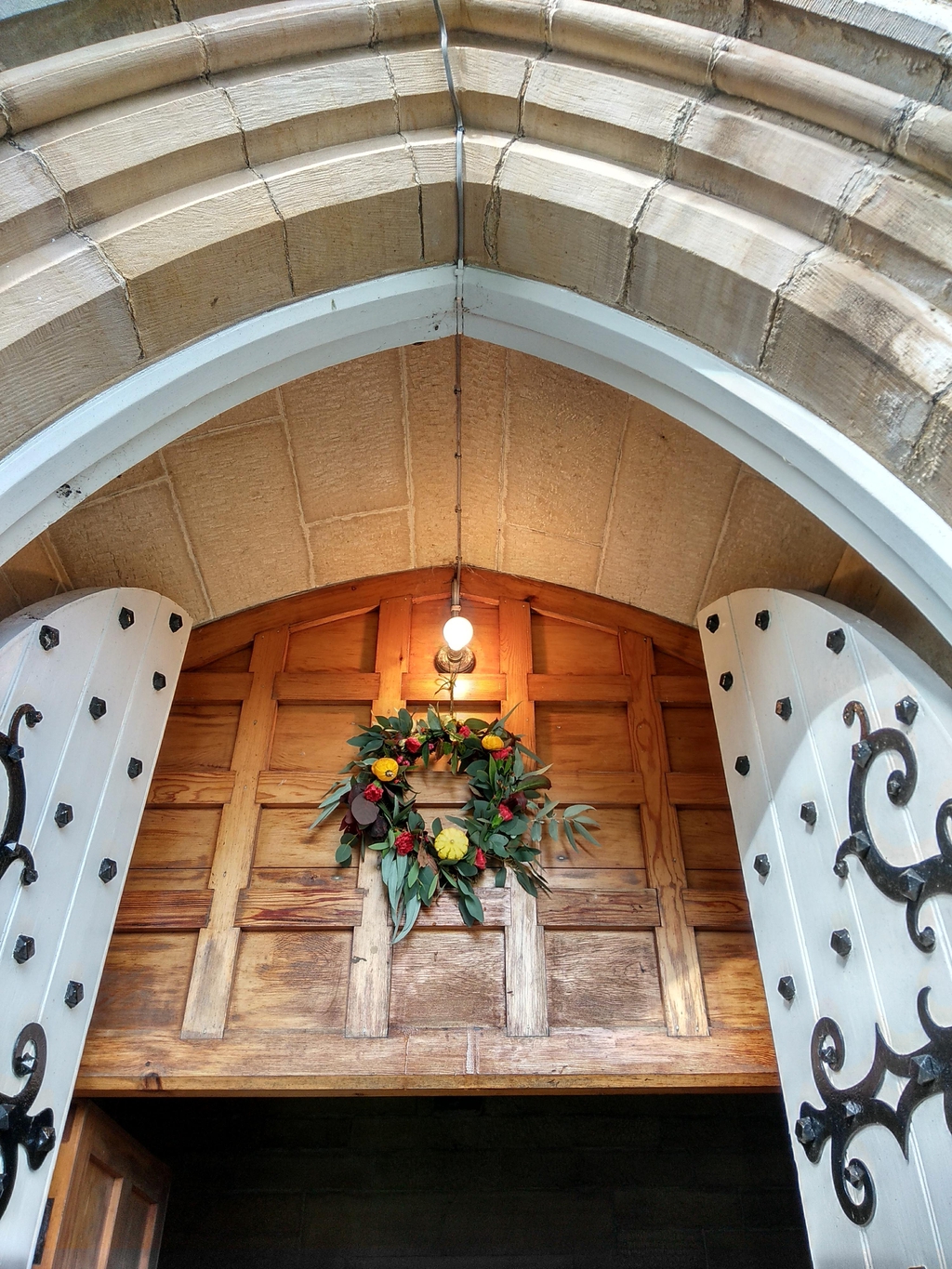 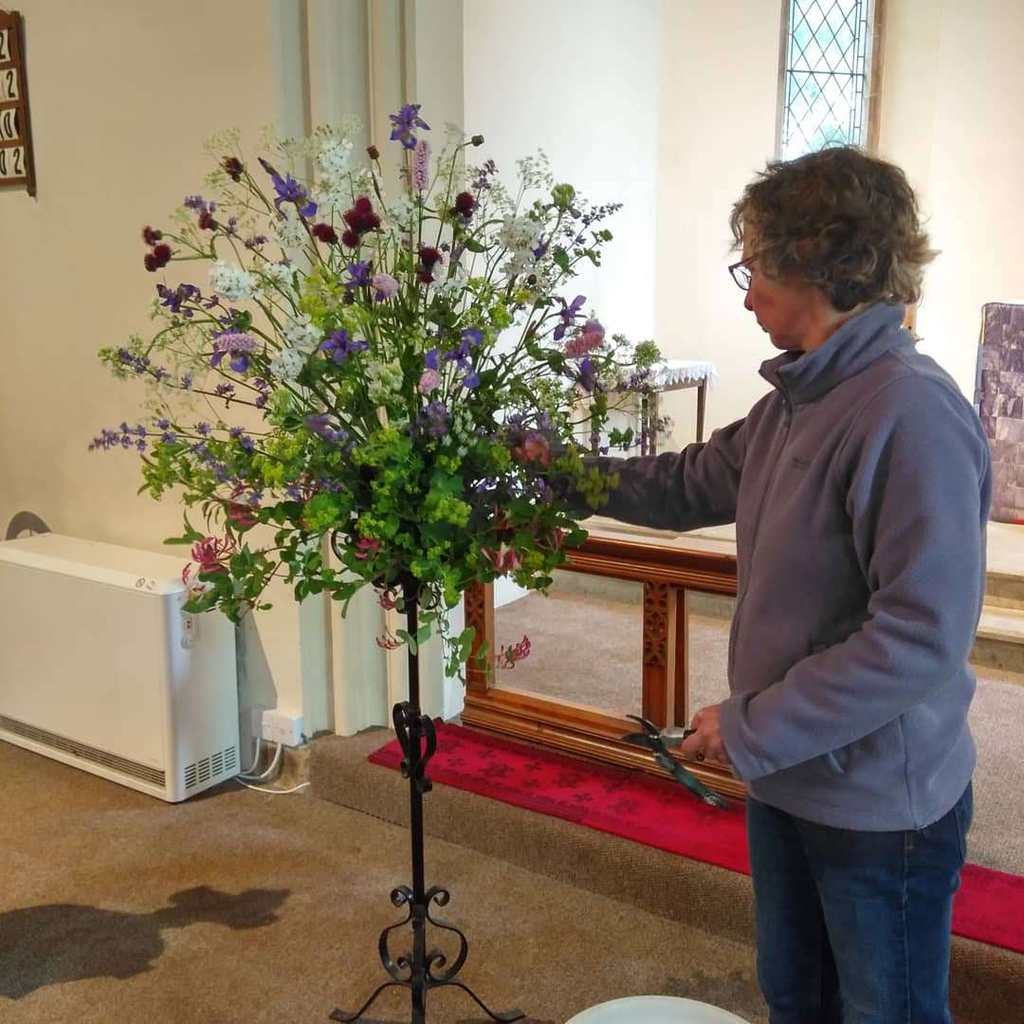 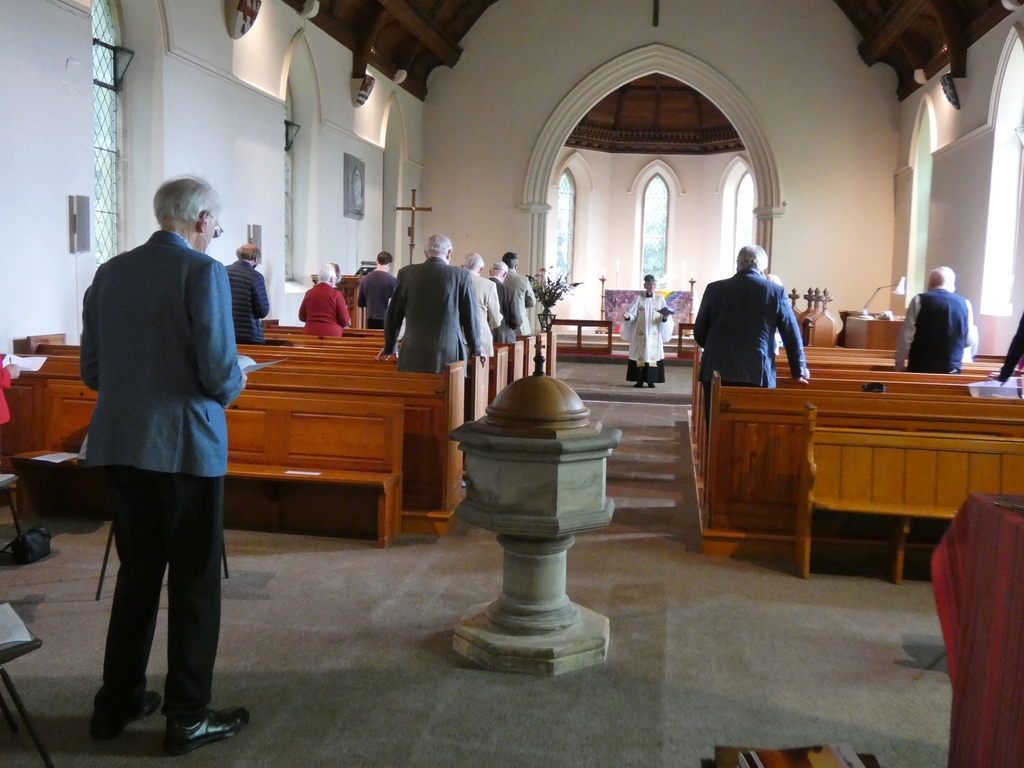 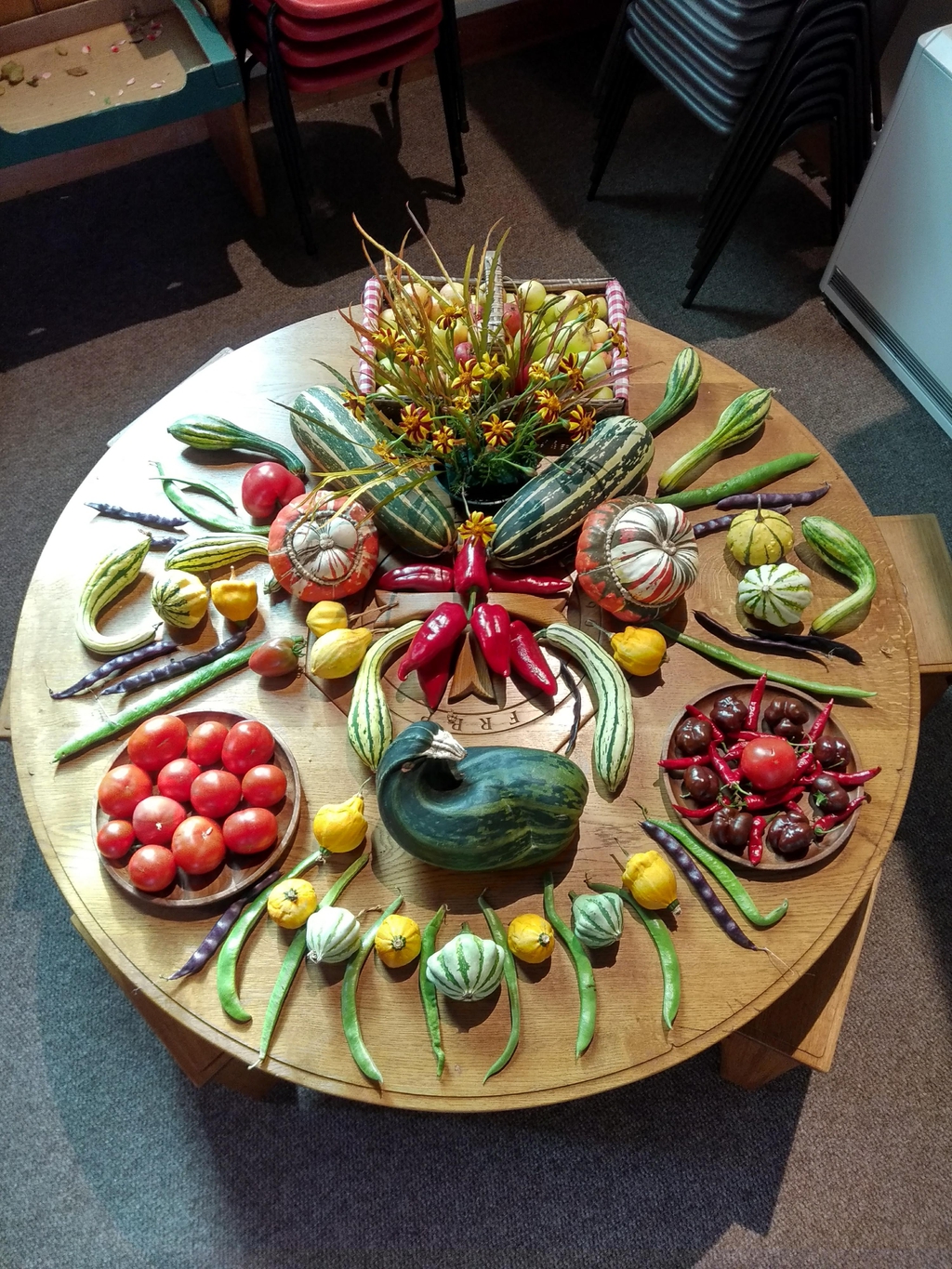 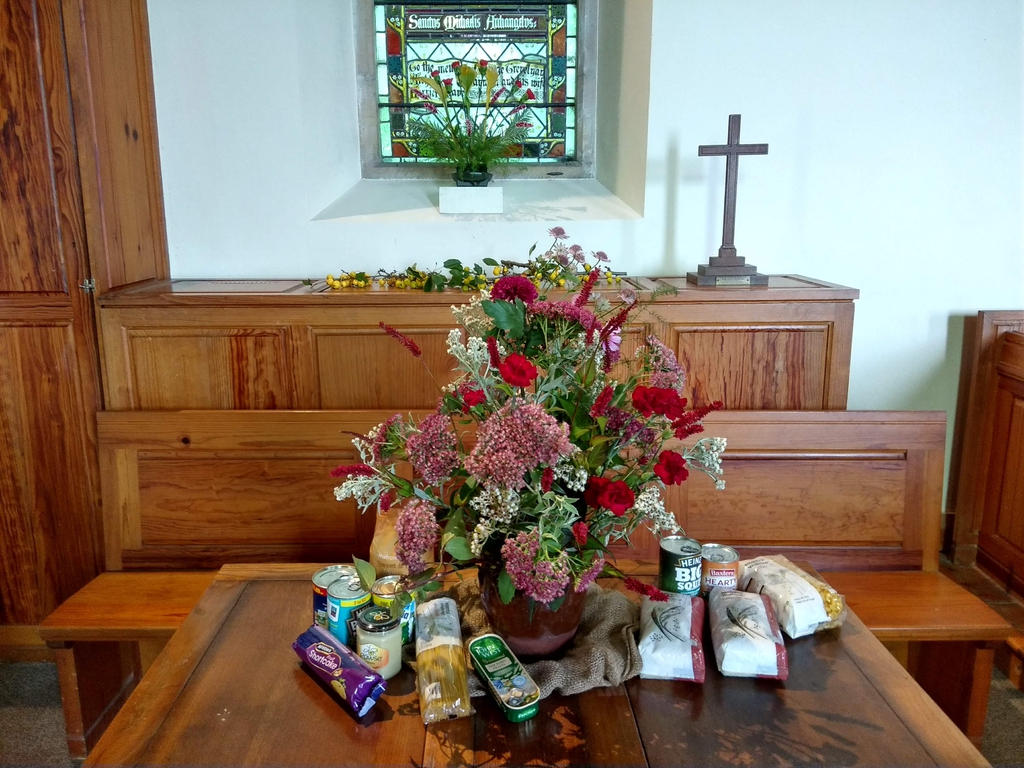 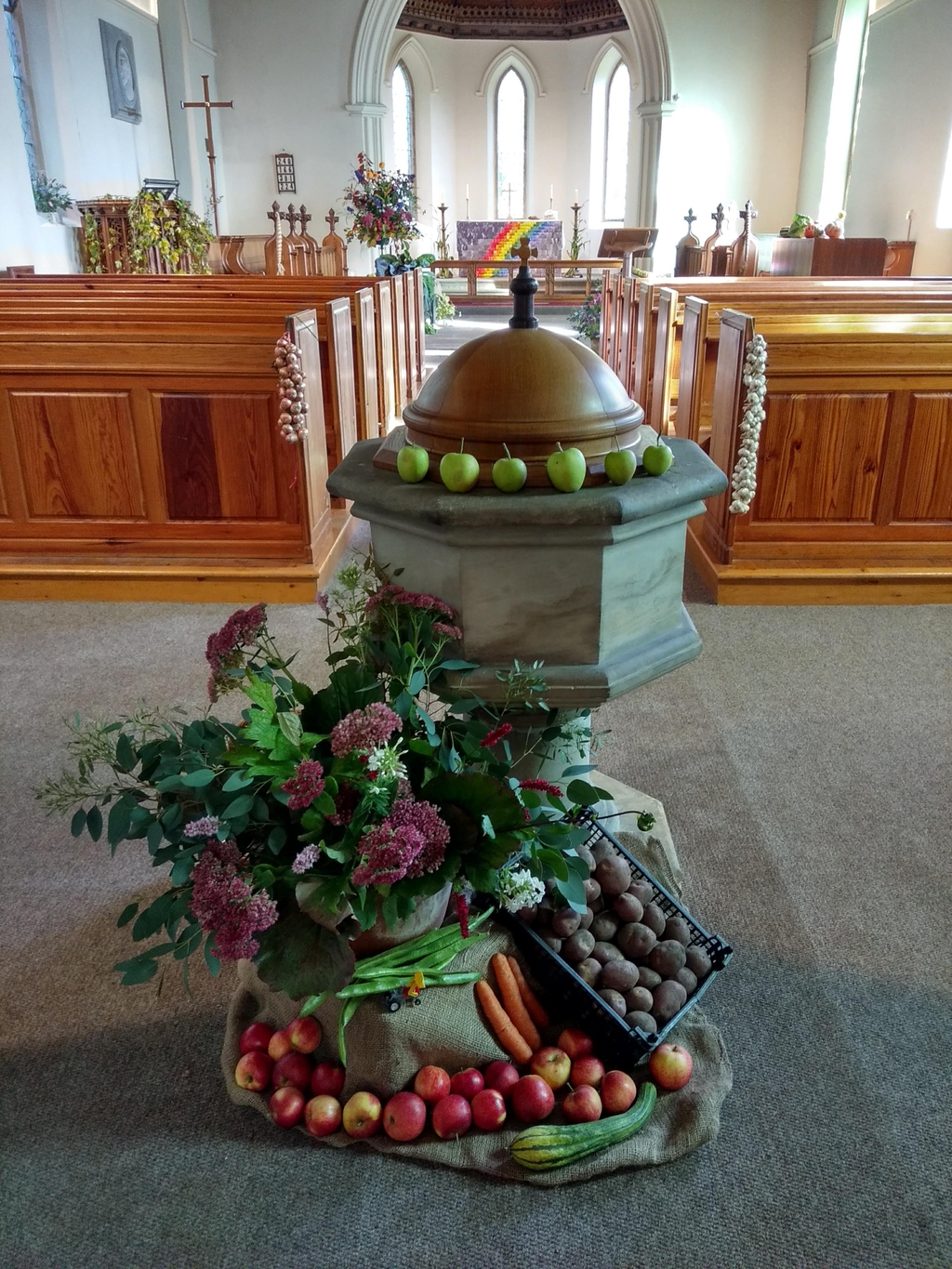 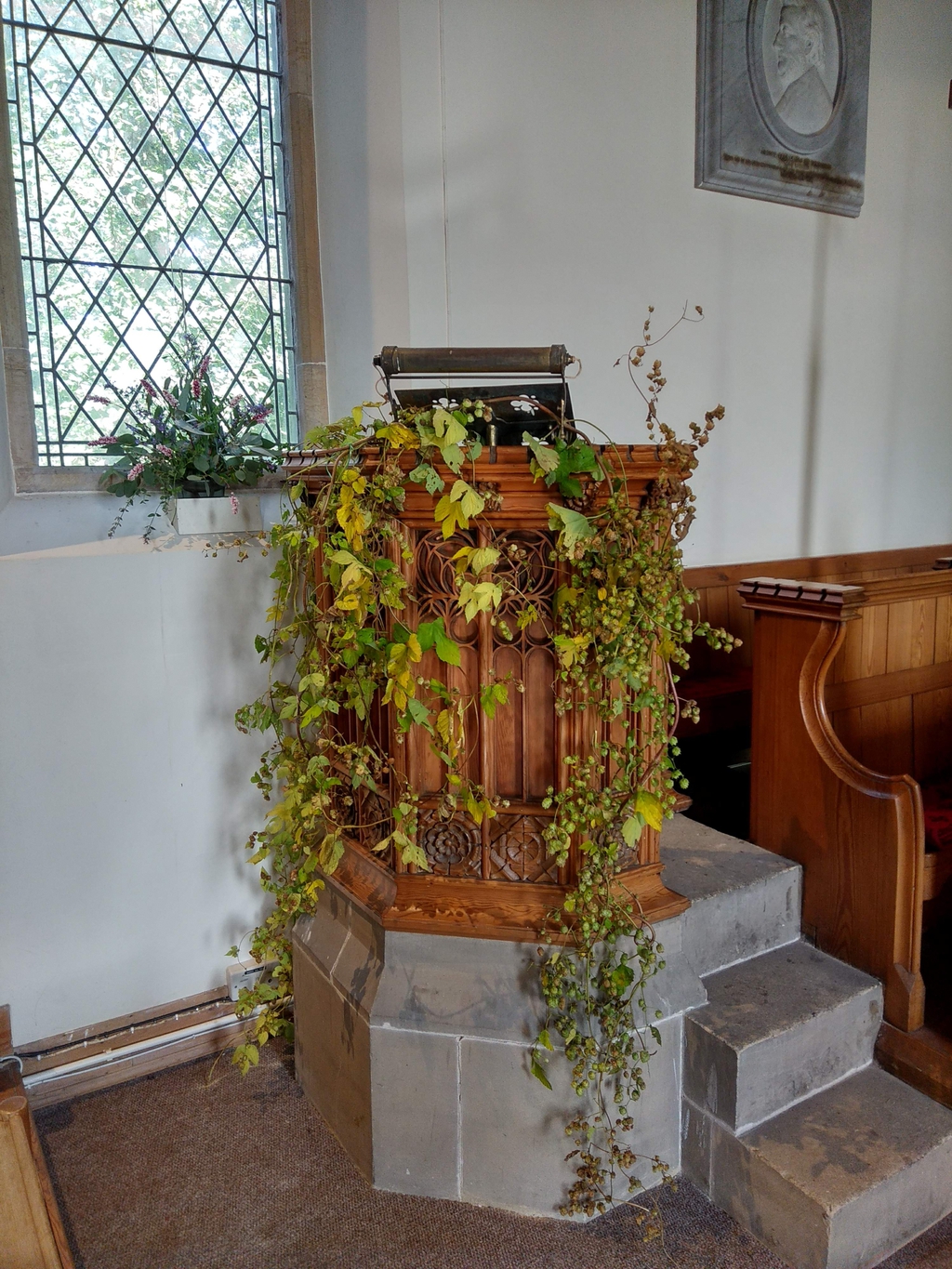 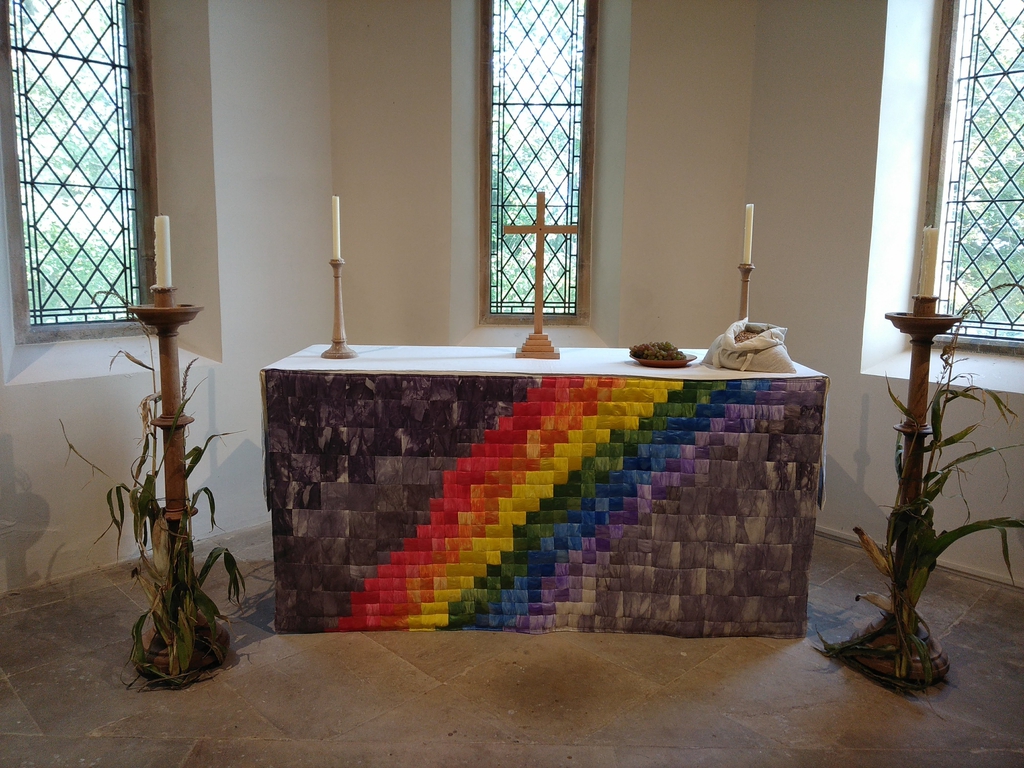 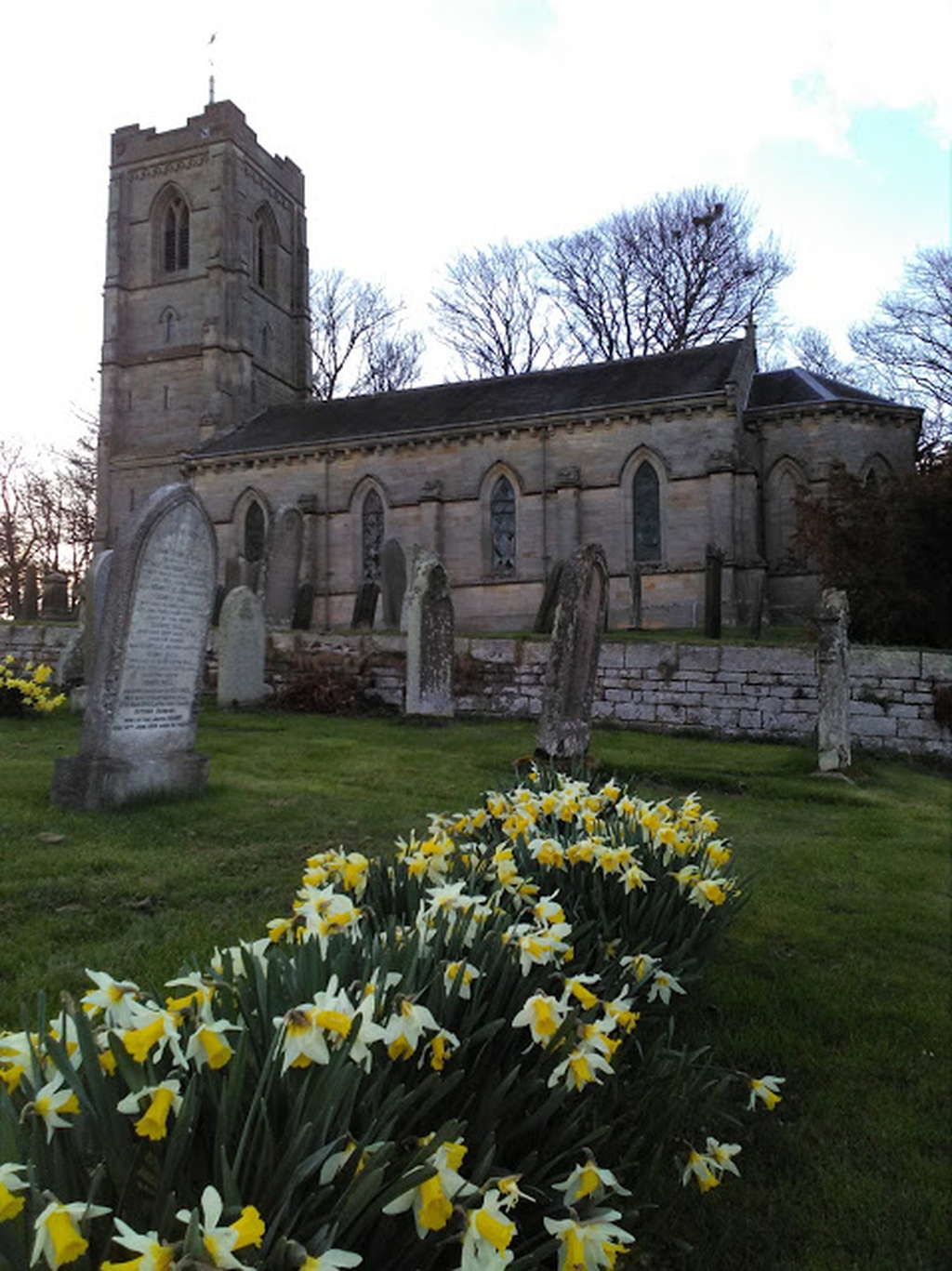 The present church was built in 1842 and replaced a chapel probably built in the 12th or 13th century and demolished in 1793. It is in Lancet style and consists of a nave, with a pentagonal eastern apse, and a western tower containing a clock and a peal of 6 bells. The tower was built at the cost of Sir George Trevelyan MP when the church was restored in 1884. In 1965 the interior was reordered, when panelling was removed and new pews were installed. A few early coffin covers are preserved in the wall of the Victorian building. This information is taken from 'Churches of Newcastle and Northumberland', by Geoffrey Purves.