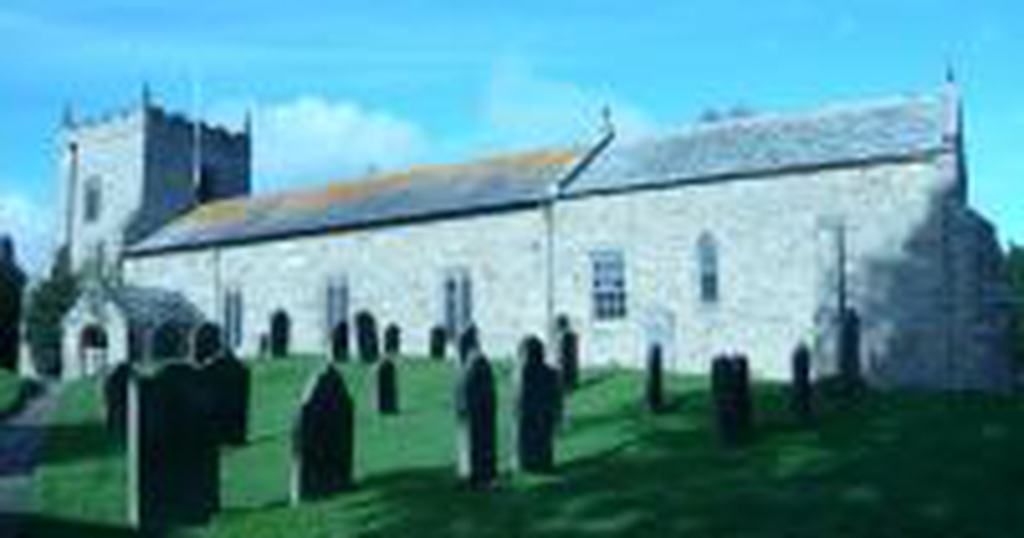 St. Bartholomew
Services and events
News and notices
About us
Safeguarding
Find us
Kirkwhelpington, Northumberland
Get in touch
Facilities
More information
Edit this Church

A thirteenth-century (or earlier) building, St Bartholomew's, with its low, broad perpendicular tower and long nave and chancel, was altered in the fifteenth century and then in 1896. Excavations have revealed that the building originally had aisles and transepts.

There are two fourteenth-century bells, a seventeenth-century font (which rests on the reversed capital of a fourteenth or fifteenth-century pier) and a mahogany pulpit from 1797. The glass includes work by Heaton, Butler and Bayne (1909 and 1914).

The distinguished engineer and inventor Sir Charles Parsons is buried here with his wife Katherine (there is a memorial to them in the church), and the celebrated antiquary John Hodgson wrote his 'History of Northumberland' during his incumbency between 1823-34. Taken from 'Churches of Newcastle and Northumberland' by Geoffrey Purves
A lovely and interesting old church.