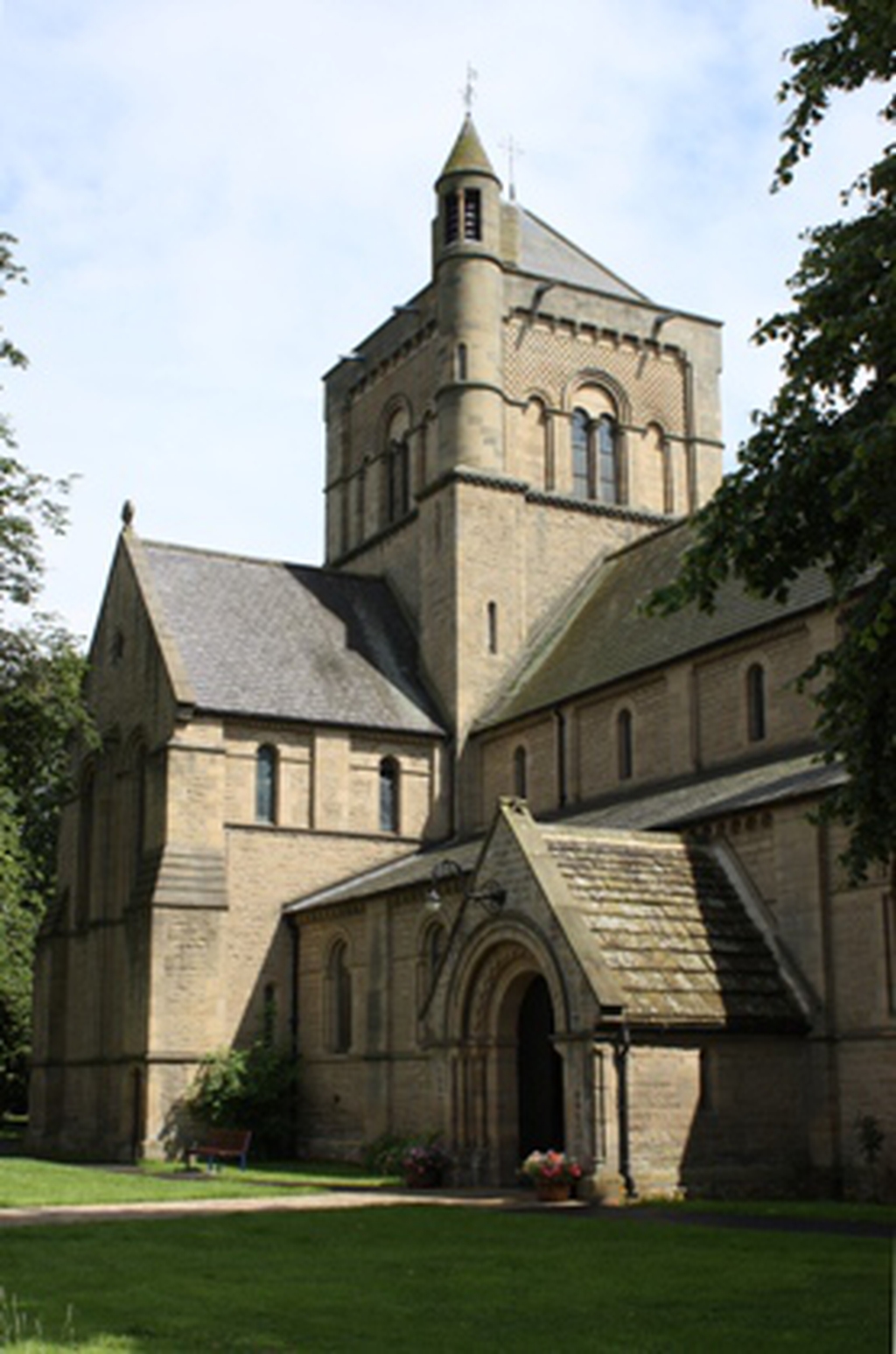 The work of Benjamin Ferrey can be considered to be similar to that of Thomas Penson, based on the English and French Romanesque traditions.

One of the most important worksby Ferrey is the Church of St. James the Great at Morpeth, Northumberland. The church, which is supposed to be modelled on the cathedral of Monreale in Sicily,[25] was built between 1844 and 1846. The unusual arched gate is acceptably Sicilian in inspiration and is similar to the portico at the cathedral at Monreale, but the rest of the composition has much more in common with French and Belgian Romanesque. A further church in this style is Christ Church in Melplash in Dorset of 1845-6. This has a heavy crossing tower and in many respects resembles the Church of St. James the Great at Morpeth.