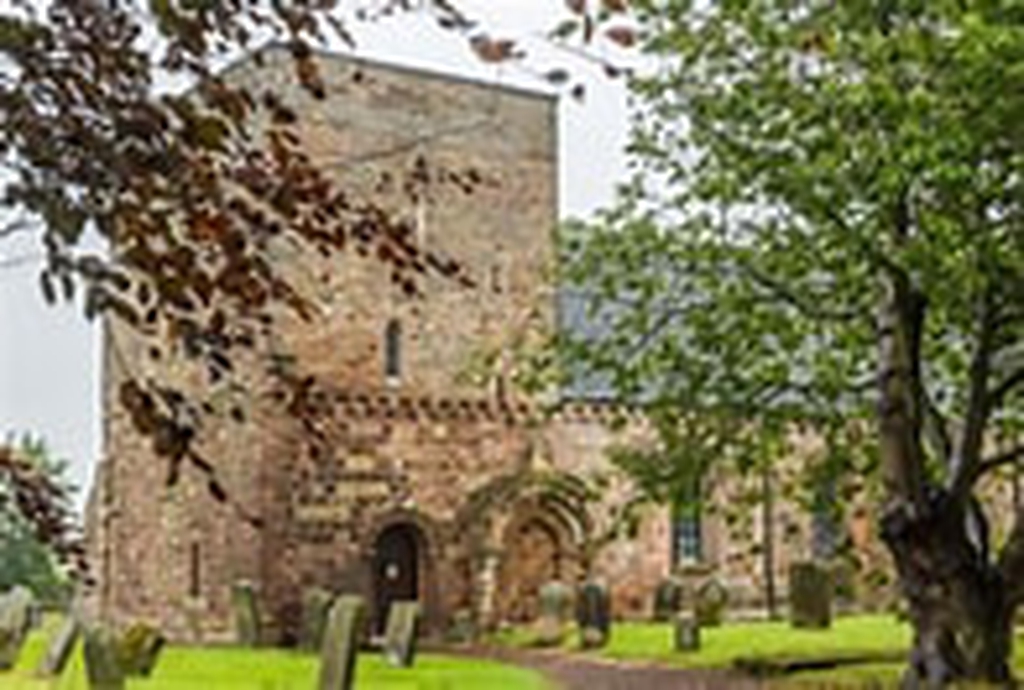 The oldest church in the area, dating back to about the time of the Norman Conquest, if not a little before, and built by the monks of Holy Island. It has a fine Romanesque doorway, The tower (added in the 13th cent ) is a Pele Tower which served as the dwelling of the parish priest and gave protection from marauding Scots. It is unusual in that it is part of the church. The key to the tower may be obtained from the Old Parsonage - on a clear day there is a good view of Holy Island from the top. In the churchyard, just to the west of the tower, is a headstone marking the grave of several Poor Clare nuns who fled from Rouen in France during the Revolution and who had received shelter from Sir Carnaby Haggerston of Haggerston Castle. The village was visited by the Plague in the 17th cent. The mounds in the field over the road from the church are all that remain of the old village, each house having been burnt down after its inhabitants had died in an attempt to contain infection.

Food: Oxford Farm Shop Cafe 1 mile on the Berwick road and the Cat Inn, turn right at Oxford and then right onto the A1.