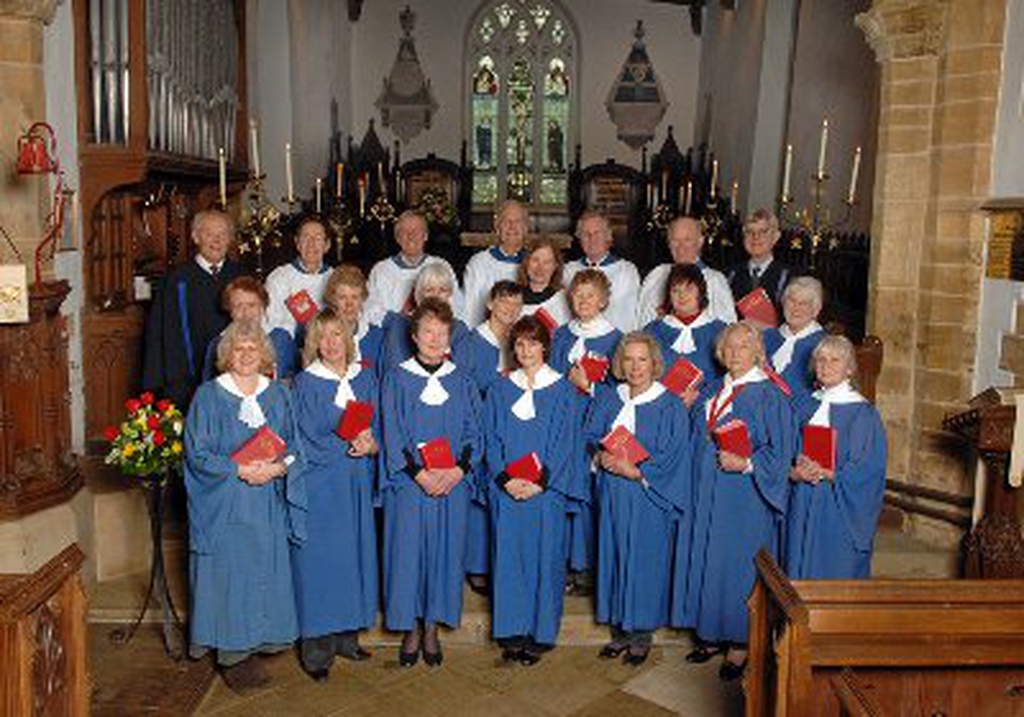 St Etheldreda, Guilsborough is part of the Uplands Group of Churches (Cold Ashby, Cottesbrooke, Creaton, Guilsborough, Hollowell, Ravensthorpe, Spratton, and Thornby). We warmly welcome all visitors.
The Church has a four-part Choir and an active group of bell-ringers. Our most valuable assets include: a two-manual Victorian Walker Organ (recently fully restored) and some valuable stained-glass windows.

A Church at Guilsborough is mentioned in the Doomsday Book, but there is no evidence of a Saxon church remaining. Guilsborough was probably 'Christianised' by the monks of Brixworth, an outpost of the monastery of Peterborough or, as it was then called, Medeshamsted. We do not know why the Church became dedicated to St. Etheldreda, for in the early times the dedication was to St. Wilfrid.

The oldest part of the church is the tower which was built during the first half of the 13th. century. The nave was completed around 1400 and the north and south porches added during the 18th. century. The tower arch was closed about 1700 when a large gallery was erected in front of it to accommodate the boys from the Grammar School.

An extensive restoration was carried out between the years 1815 - 20, through the good offices of the Rev. Thomas Sikes. This restoration included the oak roof, seven beams of which have been preserved, including the bosses carved in wood illustrating the Seven Ages of Man. The Vicar gave the open seats of oak in the nave. The stone flooring was put down at this time, the gravestones being covered over or removed and small slate plates inserted in the new floor to mark their position.
During this restoration, coloured beads of glass were placed in some of the windows, and it is said that an angry dissenter threw a stone, breaking one of the windows because he considered them "popish".

Another extensive restoration of the Church took place in 1923 and 1924 when the Chancel was distempered, the roof repaired and the pillars and arches of the nave cleaned of plaster to show off the stone-work. The gallery at the west end was removed and a sub-arch under the chancel arch was taken down.
Fairly recently, a number of projects have taken place: conversion of the north porch into a toilet and kitchen; provision of a sound, audio and loop system; and, in celebration of the Queen's Golden Jubilee, external floodlighting.
Recently, the south porch entrance and footpath have been improved giving better access for disabled visitors.