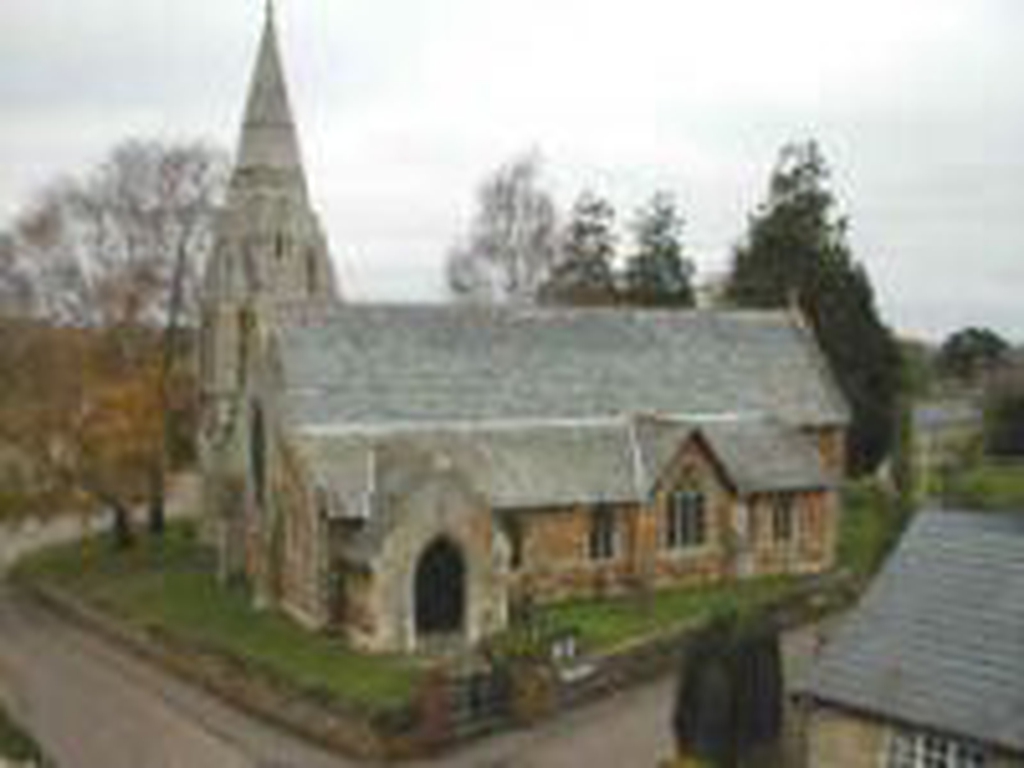 Although it is likely that there has been a church on this site since Norman times or maybe even earlier, the current church building dates from 1870 and replaces an old building with parts dating from before the 14th century.

The church here was originally a Chapel-of-Ease attached to Towcester and the building was for many years very basic and in poor repair. The vicars from Towcester did not support the village or the church very well and in 1737, following pressure from the parishioners, Abthorpe was made a separate parish. Financial provisions for the future support of the incumbent were provided by the Leeson Trustees, a village charity established in the mid 17th century, together with other significant bequests.

In the surge of church restoration and re-building in Victorian times it was decided to rebuild the church and this has resulted in the church that you see today.

There is a complete History and Guide for sale at the rear of the church.