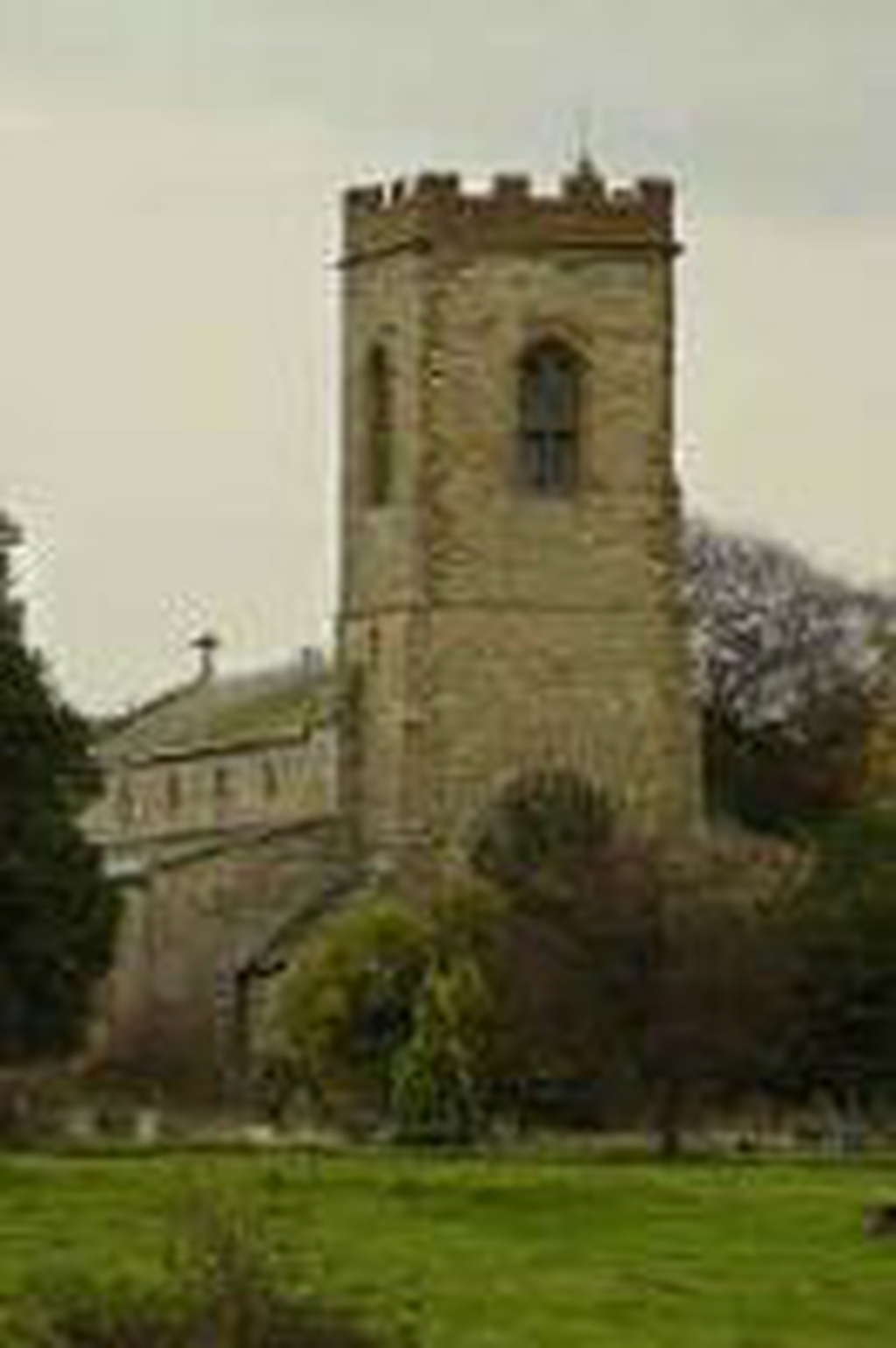 The church building dates back to the 12th century and is large compared to the size of the village now. It is built in the decorated style, with north and south aisles separated from the clerestoried nave by five bay arcades.

Just inside the south door stands the Norman font. The base and cover are Victorian.

The tower houses 6 bells and a Sanctus bell. Five of the peal of bells are 17th century, while the treble was added in 1946 as a memorial to the fallen in the Second World War and a thanksgiving for those who returned.

The chancel is built in the Decorated style. The carved wooden screen dates from 1844. A striking feature is the sedilia, in the south wall, which rises eastwards under trefoil arches. Nikolaus Pevsner described this feature as “splendid 14th century work”.

The north, or Shedden, chapel contains two imposing tombs, both surmounted by effigies of the deceased, and other important glass and memorials.

Paulerspury’s most famous son is the Baptist Missionary William Carey, who was born in the village and baptised in the church.