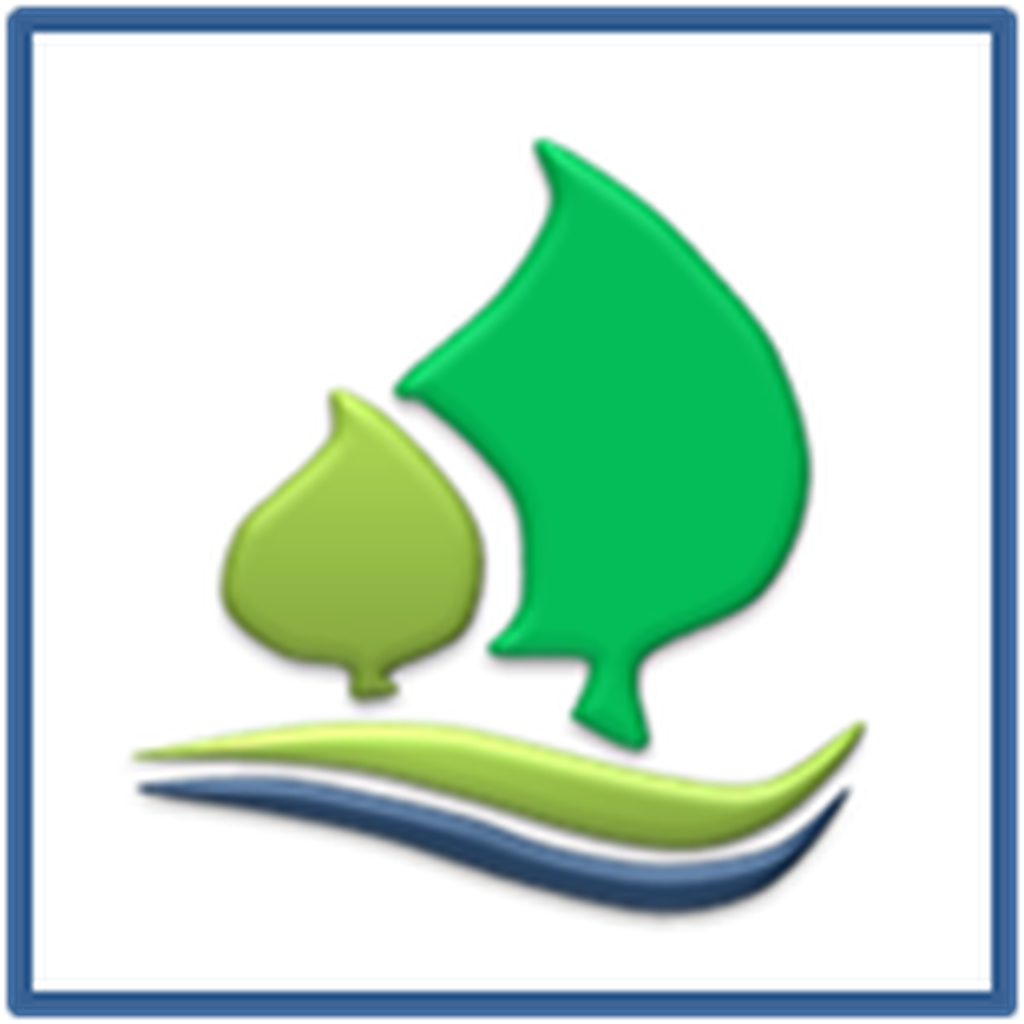 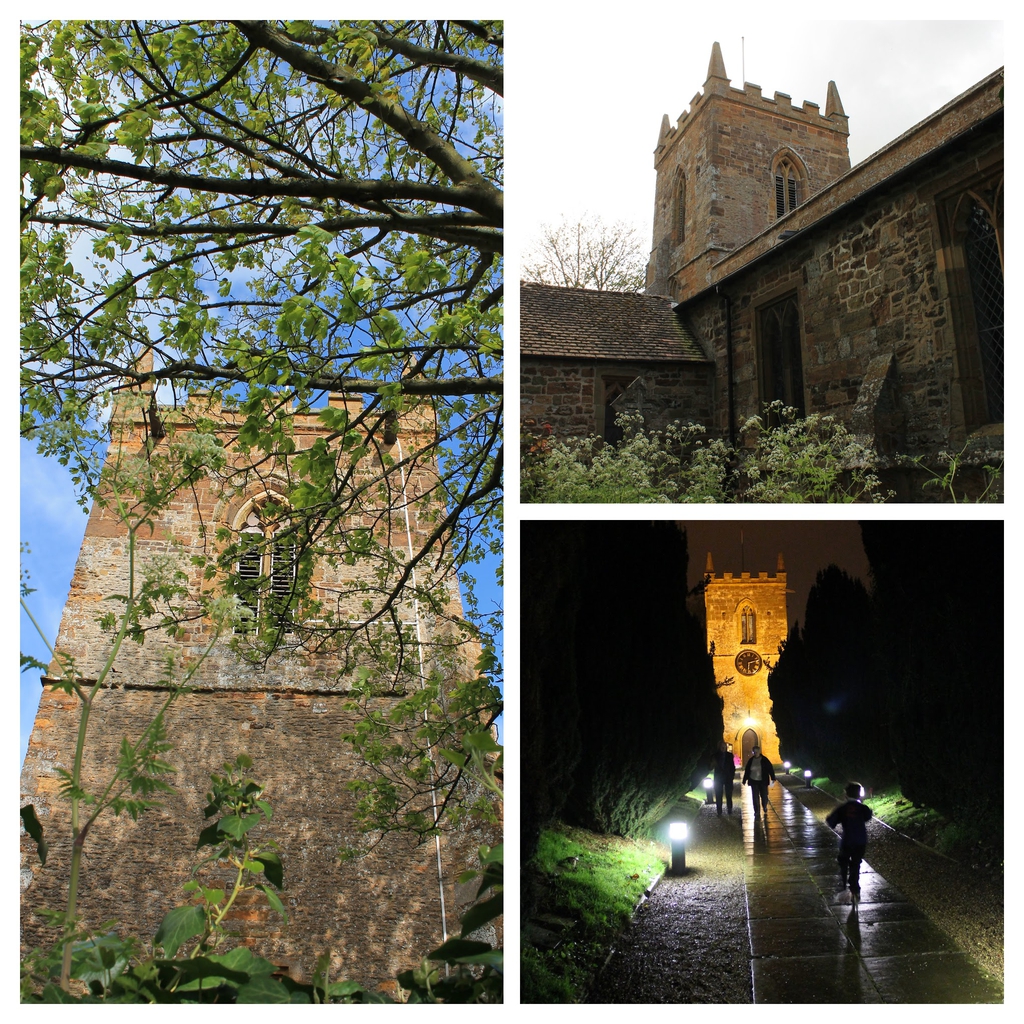 St Edmund's is open every day, generally between 9 and 4.30, apart from Wednesday mornings during term time when the church is used for 'Toddler Praise'.  Visitors are welcome.

There are 'paddle-boards' that explain the main features on the first pillar as you enter, and some leaflets you can read.

The north and south doorways are blocked and porches disused, the main entrance to the church being by a modern doorway in the north wall of the tower.

The greater part of the present building is of 14th century date, but the lower part of the tower may belong to an earlier structure. The tower is of rubble, and the nave, aisles, and porches of roughly coursed dressed ironstone. The roofs are no longer leaded, due to thefts, and of low pitch behind straight parapets, except in the north aisle where the parapet is battlemented.

The tower is of two stages, the older lower stage serving as an entrance porch. The square-headed west window, like the north doorway, was inserted during the 1868 restoration and represents no ancient feature.  The pointed bell-chamber windows are of two trefoiled lights with quatrefoil in the head, and the tower terminates in a battlemented parapet with 18th-century angle pinnacles surmounted by iron vanes. The wide pointed tower arch is of three square orders towards the nave, on chamfered imposts, the voussoirs being alternately of dark- and light-coloured ironstone.

Information about the organ, which was installed in 1894, can be found at the following link Hardingstone Organ.

The fine alabaster monument, erected 'to the pious memory of Stephen Harvey Esq. [d. 1606] auditor of the Dutchy of Lancaster', his wife (d. 1590), and three sons, stands against the north wall of the chapel at its east end. The kneeling figures of the man and wife together with a shield of arms are above the cornice, below which are three canopied recesses containing the effigies of their sons, all kneeling, the youngest, Stephen Harvey, citizen and merchant of London 'by whose appointment this monument was erected', being in the middle. On either side are Sir Francis Harvey, kt., one of the Judges of the Common Pleas (eldest son) who died 1632 and 'lyeth hereby buried', and William Harvey, who died 1633 and was buried at Weston Favell. The arched canopies are supported by columns of black marble, and in the lower part of the monument are inscribed black marble tablets.

The monument of Sir Stephen Harvey, Knight of the Bath (d. 1630), son of Sir Francis, is against the south wall of the chapel, and is of white marble with recumbent figure in the habit of the time.

Within an arched recess in the south wall of the chancel is a table-tomb, the slab of which is without inscription and at present forms a seat. The arch is enriched with Renaissance ornament and is surmounted with the Tate crest. On the north wall is a large marble monument by Rysbrack with portrait busts to Bartholomew Clarke of Roehampton (d. 1746) father of Lady Bouverie, and Hitch Young (d. 1759) brother to Mrs. Clarke, and in the chancel floor are the marble grave-slabs of Bartholomew Tate (d. 1704) and Mary widow of William Tate (d. 1699). A tablet at the west end of the south aisle records the burial in a vault under the chancel of Benjamin Clarke (d. 1765), and the chancel contains a number of marble tablets to members of the Bouverie family, and one of alabaster to John Augustus Sheil Bouverie (d. 1894) and his son Francis Kenelm (d. 1891). In the aisles are a number of memorial tablets of 18th- and 19th century date, and one in oak in memory of twenty-five men of the parish who fell in the war of 1914–18. In the south aisle is an iron-bound chest with three locks.

Most of the above information is taken from  A History of the County of Northampton: Volume 4
L. F. Salzman