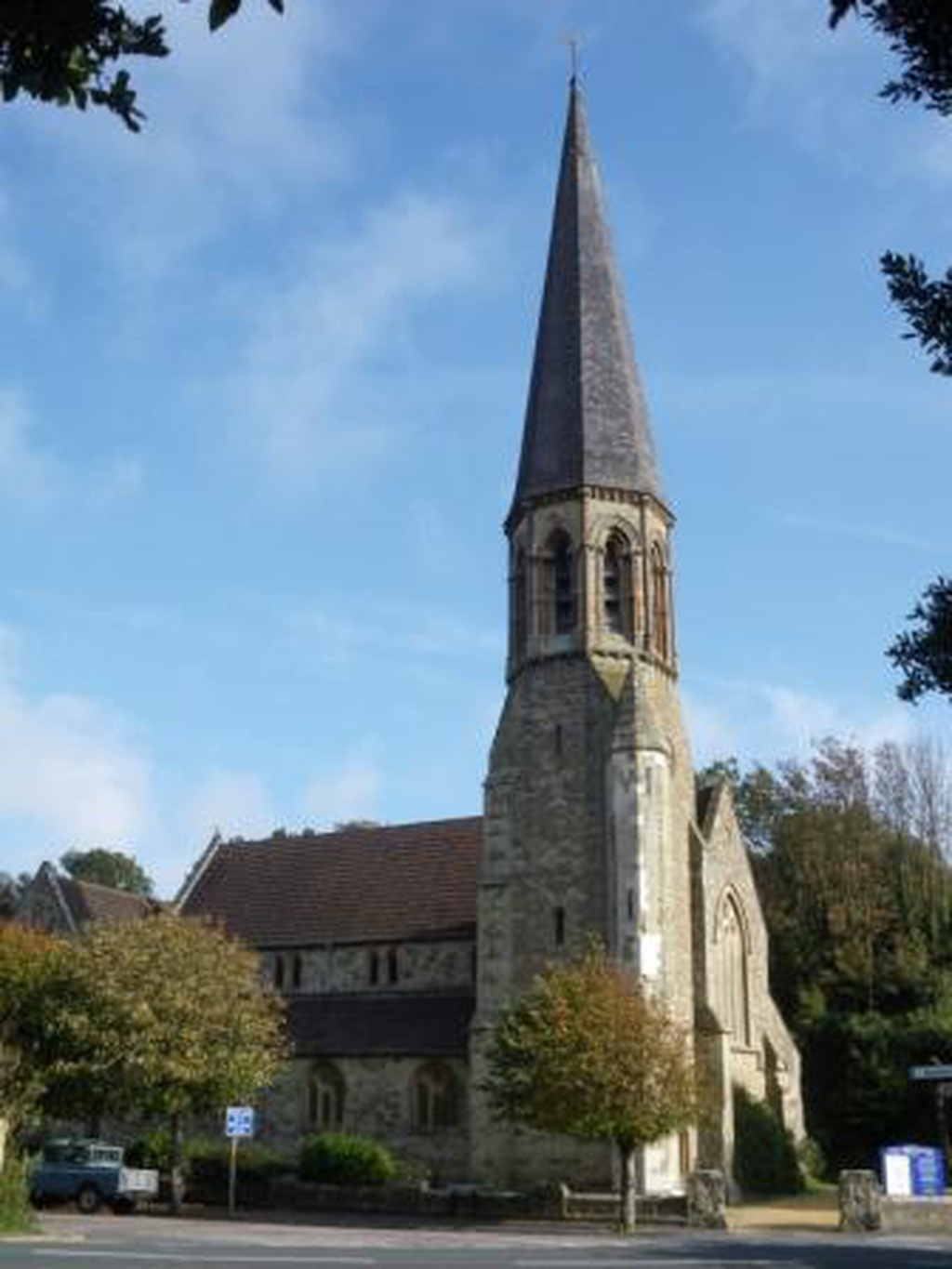 We'd love to hear from you

The foundation for the church was laid on 12 April 1860 and the building was consecrated on 2 August 1862. This graceful Victorian Gothic church with its slender spire was designed by the architect Charles Edmund Giles, of Taunton, and built of local stone. The spire, which is reputed to be one of the tallest on the Island, has a covering of cedar-wood shingles. Together with the fine weathervane on the top, the spire is a notable landmark at the east end of the town. The church is lit by beautiful Victorian stained glass, from the workshops of the celebrated craftsmen Clayton and Bell. It has a fine organ, originally built by the firm of Foster and Andrews in 1866, and which has been upgraded over the years.

The church was founded during a period when the influence of the Oxford Movement or ‘Tractarianism’ was promoting the rise of Anglo-Catholicism, and that tradition has been maintained, including the importance of music in the services in which it is supported by a robed choir.

In addition to the main Nave and Chancel, there are two side aisles: part of the south aisle forms the Lady Chapel; and a small chapel is formed by part of the north aisle and is known as the Trinity Chapel. Principal services are conducted from the Nave Altar, although a High Altar and sanctuary still exist at the east end of the Chancel, and is used for smaller services which are held in the Chancel itself.

The church is open every day for private prayer, and a small booklet describing the church in more detail is available for purchase at the back of the church.

Send us a message