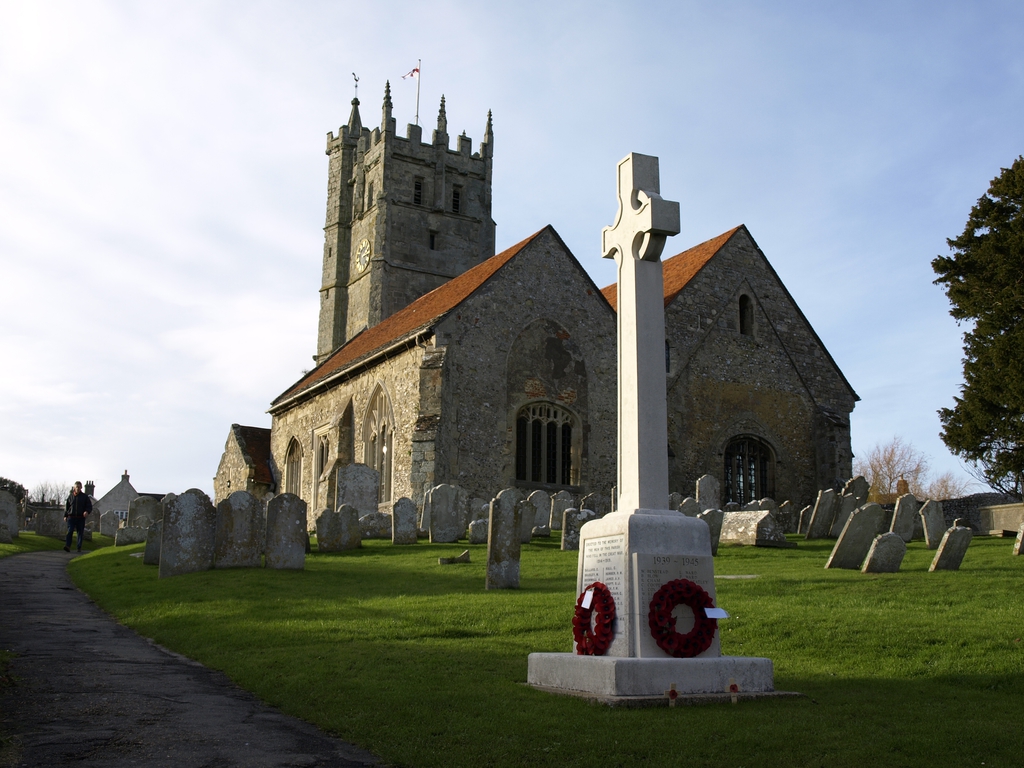 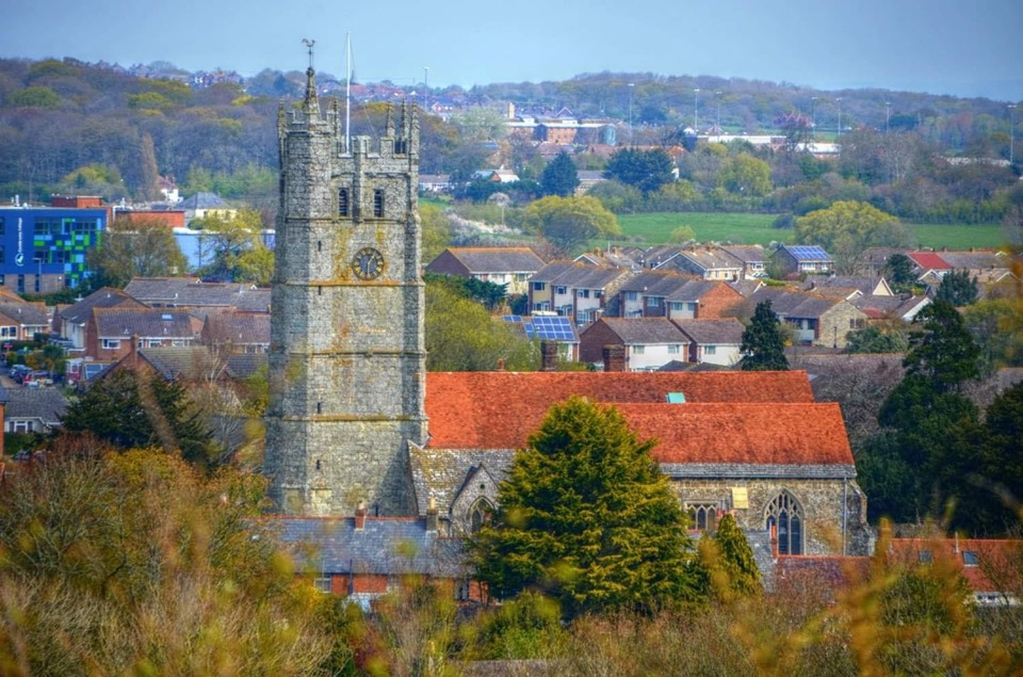 The Priory Church of St Mary the Virgin Carisbrooke is one of the oldest on the island. For many
centuries Carisbrooke was the chief town and the centre of all activity in the island. In 1070 William
Fitz-Osborne was made Governor of the Island . He changed the old fortress at Carisbrooke into a
Norman Castle and at the same time built the stone church on the hill. He ordered that all lands
from the sea at Chale to the sea at Cowes should pay a tithe towards the upkeep of the new church
and that everyone in that area must belong to Carisbrooke parish. The growing church needed a
steady supply of trained priests in order to function and this was ensured by handing over the
“spiritual lordship” to his home Abbey at Lyra in France. In 1114 a small party of Benedictine monks
were sent to build a Priory. This was attached to the northern side of the church. The Priory had a
chequered history and lasted for some 300 years but there was constant friction between the monks
and the Vicar. Being an alien house, the Carisbrooke priory was dissolved during the French wars by
Henry V in 1415. The buildings soon fell into decay and the stones were largely used to build the
Tower,(in 1470) the churchyard wall and Priory Farm.
The church registers highlight several historic events including the sighting of the Spanish Armada,
the visit of James 1 and the escapades of Charles 1 as well as the Great Plague. There are several
significant items in the church:
In 1520 the tomb of Lady Wadham was inserted. She was the wife of the Governor and an aunt of
Lady Jane Seymour as well as being the grandmother of the founder of Wadham College.
Every parish had to provide a cannon and a gun team for the defence of the Island . The Carisbrooke
gun (dated 1549) was kept in the church but more recently has been moved to Carisbrooke Castle
Museum.
In 1550 two bells were hung in the tower. – more were added in 1770 and lasted until 1913. The
eight bells were recast in 1921 . Two Jubilee Bells were added in 2002
The font and its cover is dated 1602 and took the place of an earlier one.
In 1619 William Keeling, a famous sailor, friend of James 1 and the discoverer of the Keeling-Cocos
Island was buried in the central aisle.
In 1658 the pulpit was added and is a fine example of the type of work done in the Commonwealth
period.
There have of course been many other additions and deletions to the church furniture. There have
also been changes to the size of the parish. .St Mary’s at one point had seven “daughter chapels or
churches” These included Newport and Cowes, St John’s and Northwood. They were later created
parishes in their own right.
Today St Mary’s Carisbrooke (and St Nicholas in Castro) are part of the new parish of Newport and
Carisbrooke with Gatcombe so we now again have strong bonds with St Thomas’s Newport(now
Newport Minster) and St John’s.