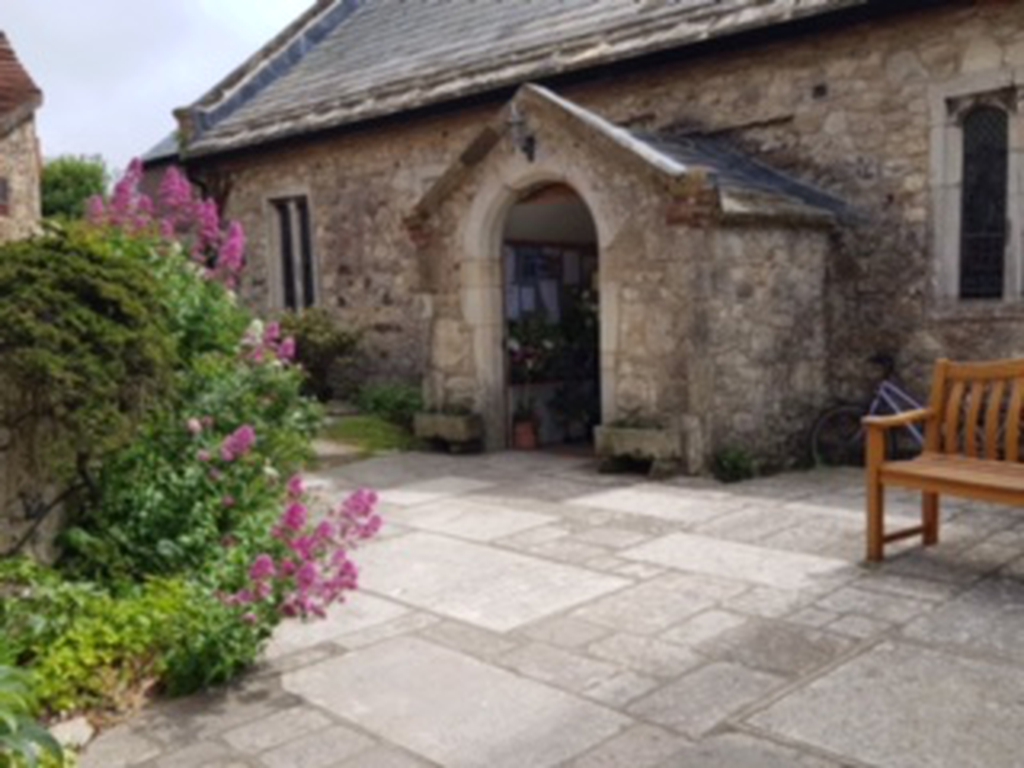 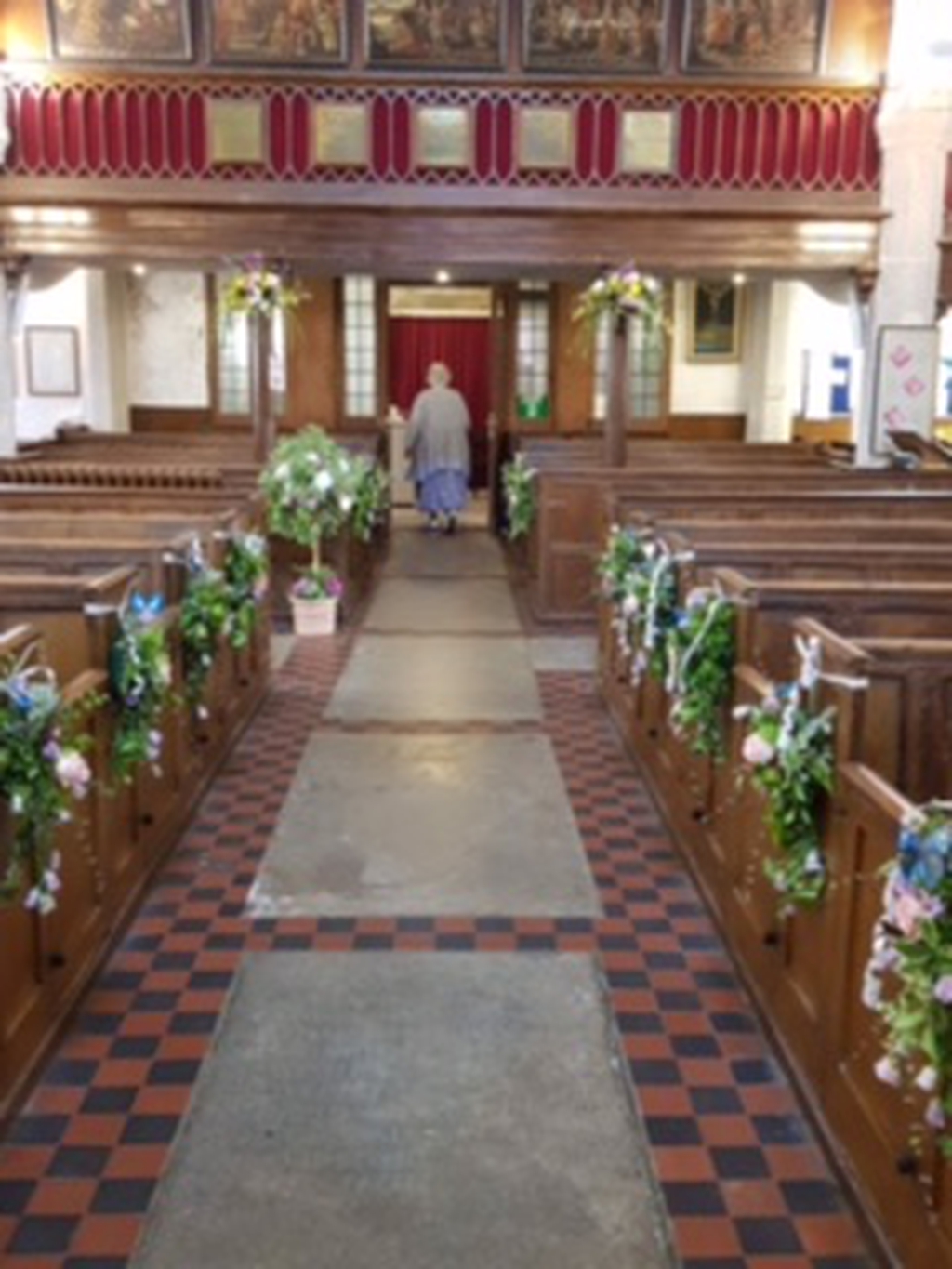 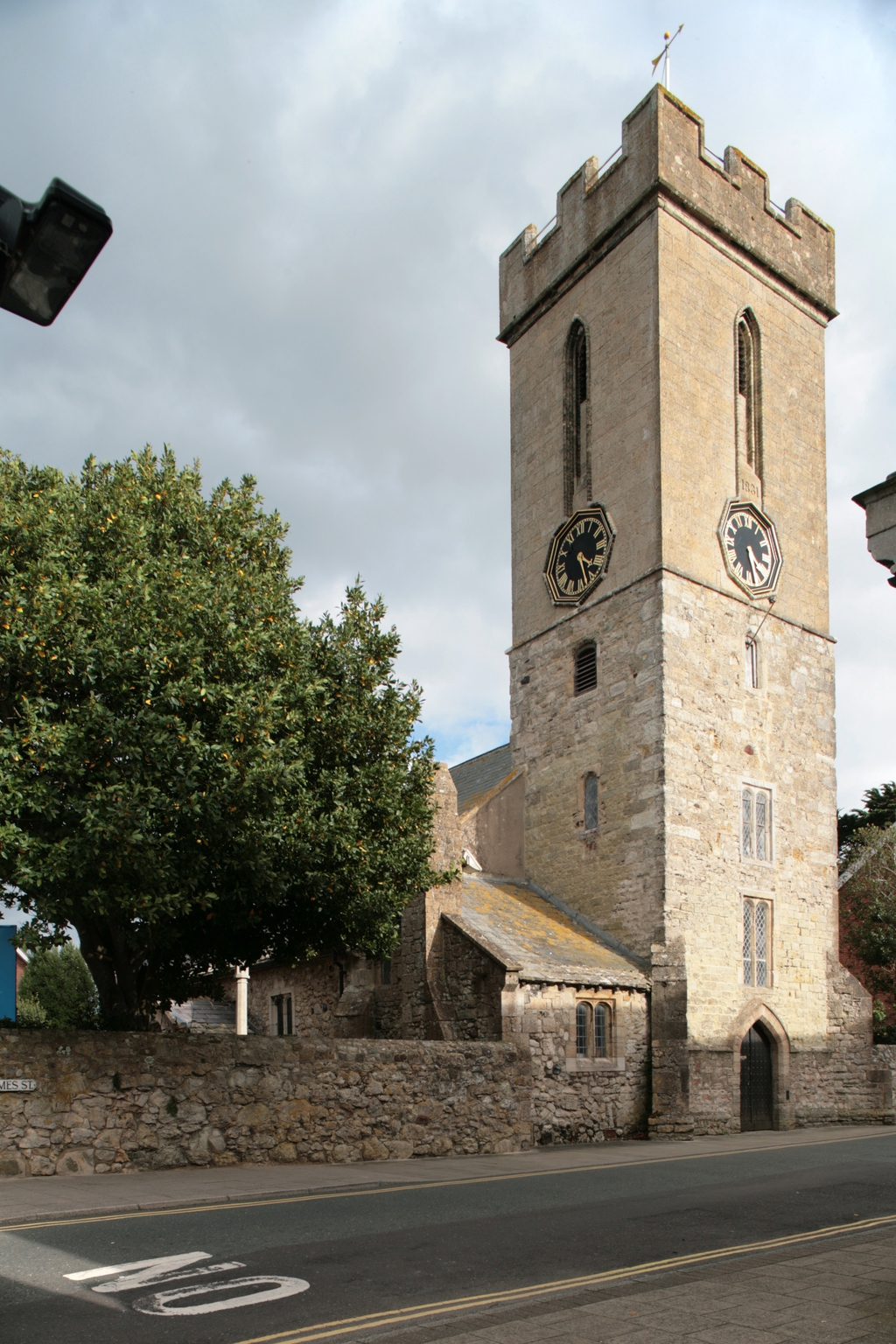 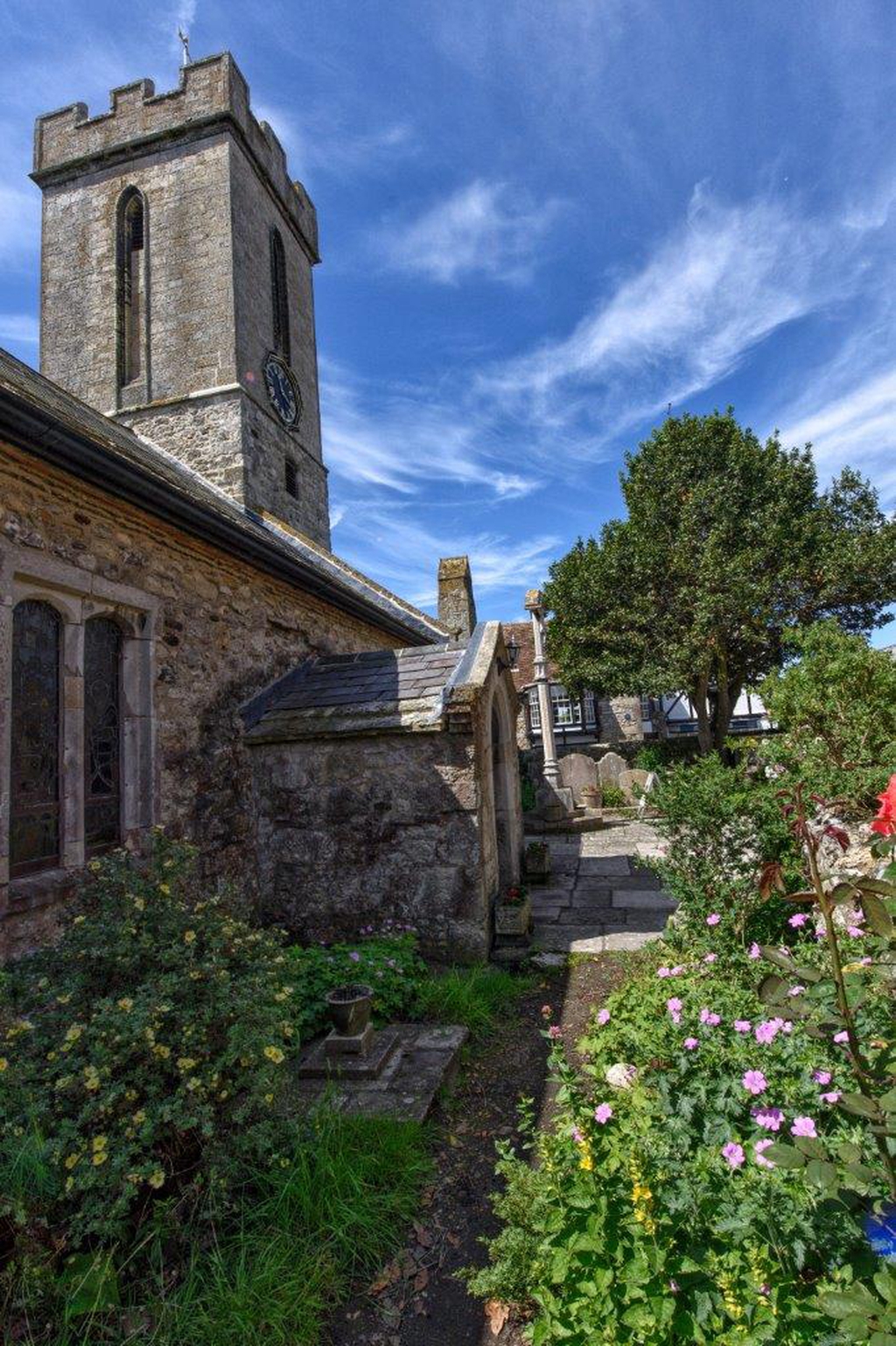 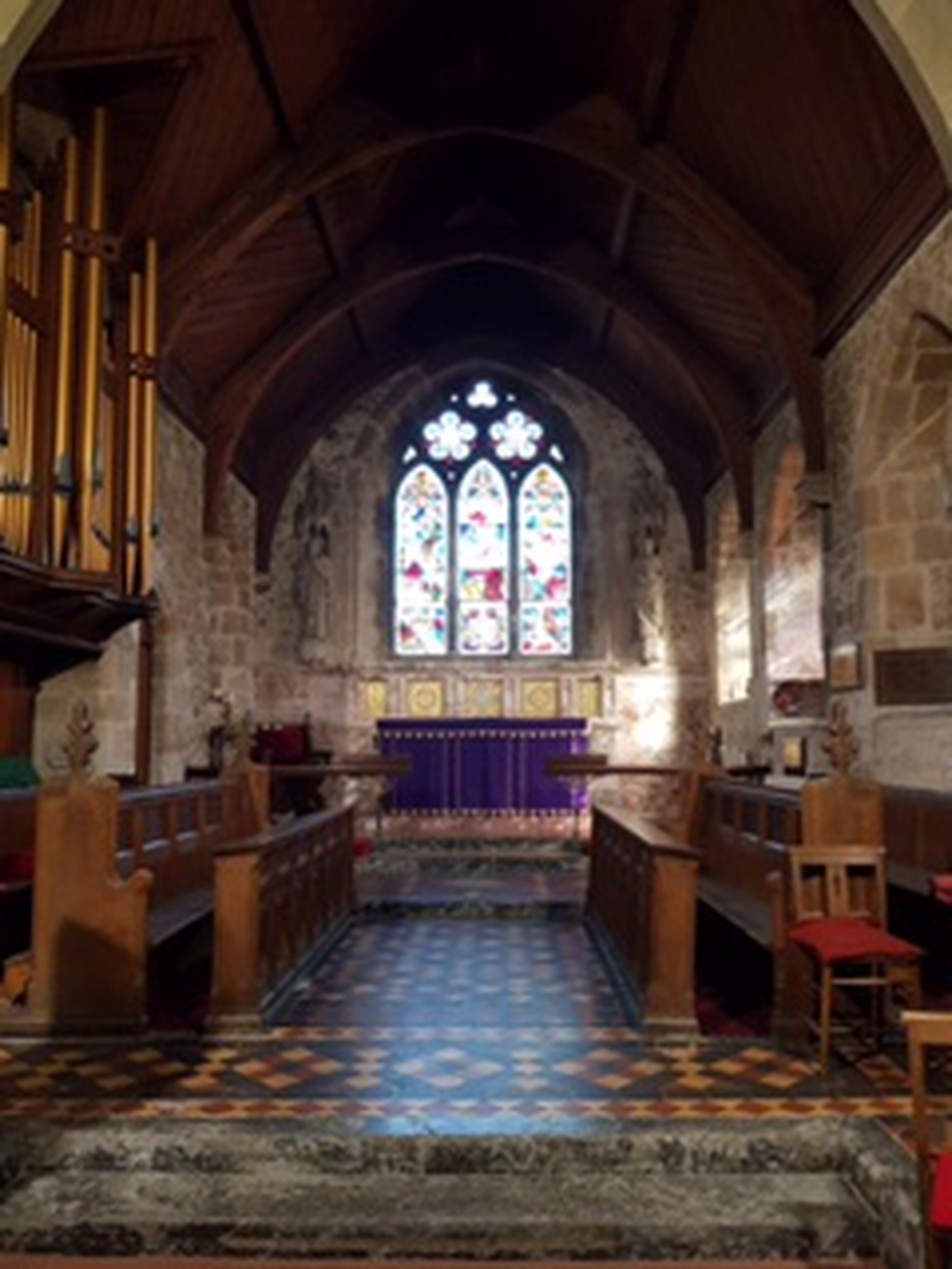 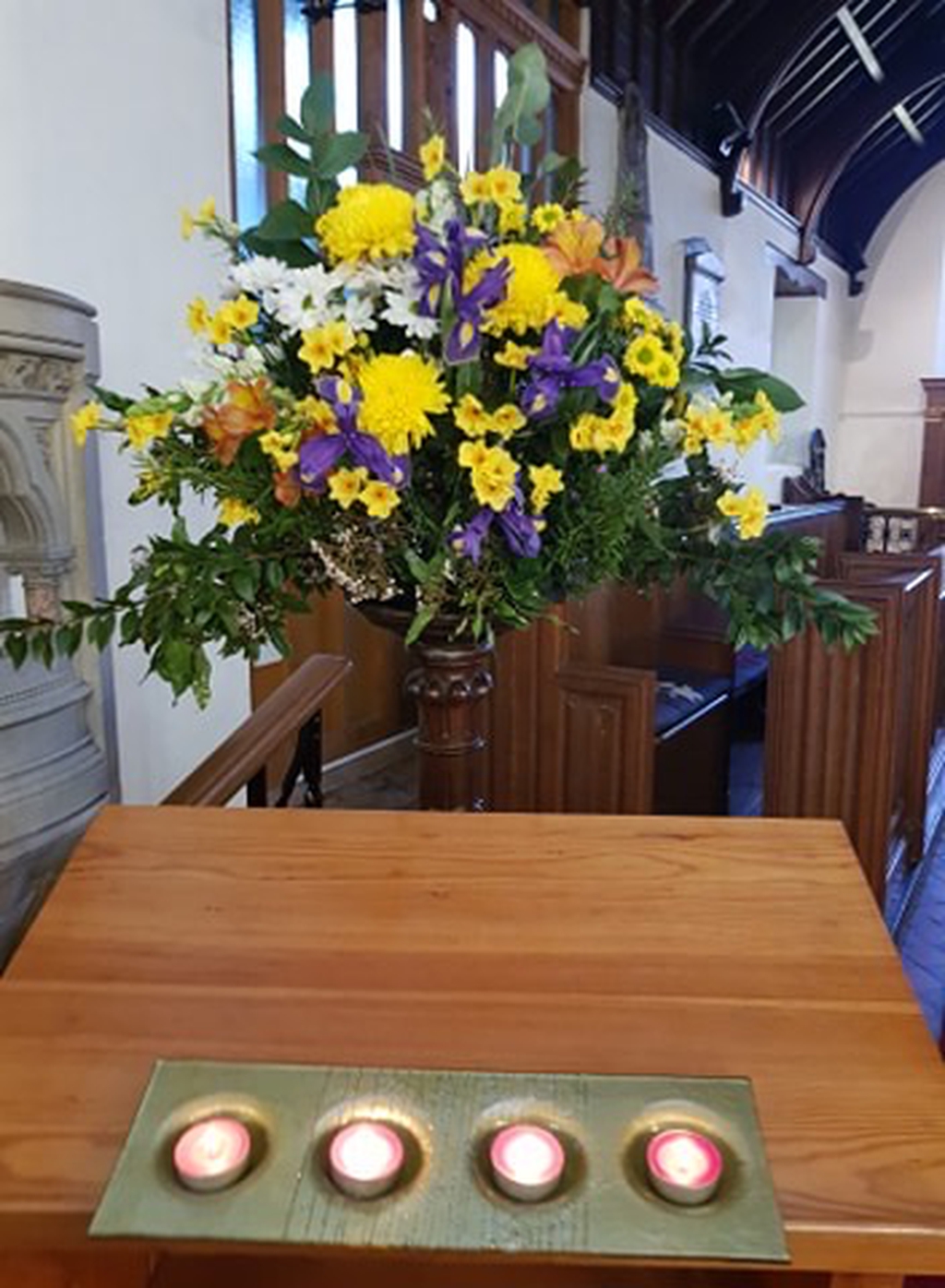 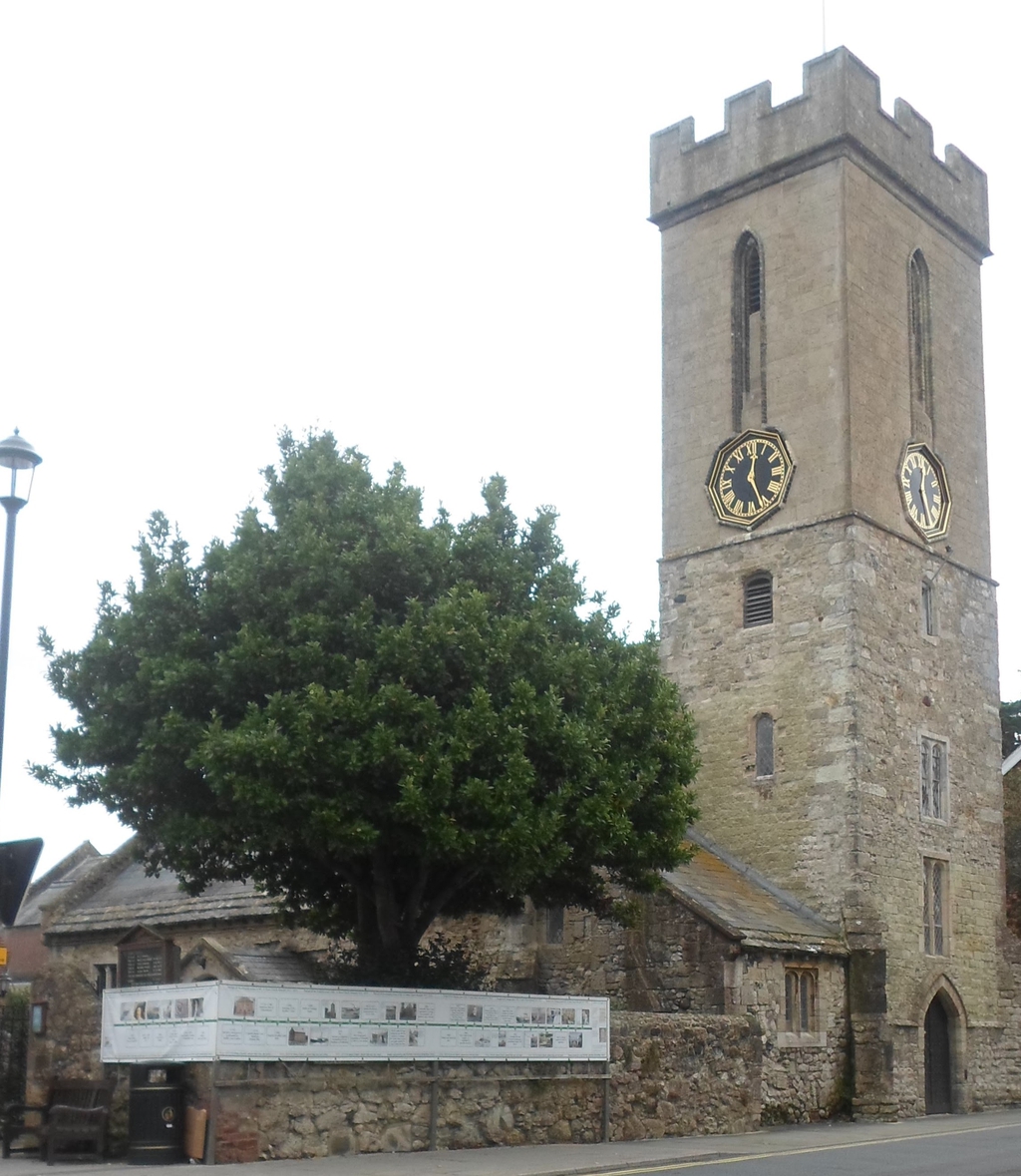 A BRIEF HISTORY OF YARMOUTH AND ST JAMES' CHURCH

The first mention of Yarmouth was in A.D. 991, under the name of ERMUD – meaning “the muddy estuary” – but the settlement grew rapidly in size and importance until the 12th century it had become the principal port on the island, and was the first town to receive a charter. This granted its residents certain rights and privileges and freed them from serfdom. The town officially become a borough in 1439 and elected its first mayor in 1440. Yarmouth sent a representative to Parliament for the first time in 1295 and from 1584 until1832 actually returned 2 members. In 1377 Yarmouth along with Newtown to the east, was burned to the ground by the French and suffered the same fate again in 1543. As a result of the latter raid Henry VII built Yarmouth Castle.

The present church of St. James was begun in 1614 and consecrated in 1626. In 1832-3 considerable improvements were made to the interior of the Church. At the back of the church you will find a blue hand book telling you in far more detail the history and previous Rectors of this parish.