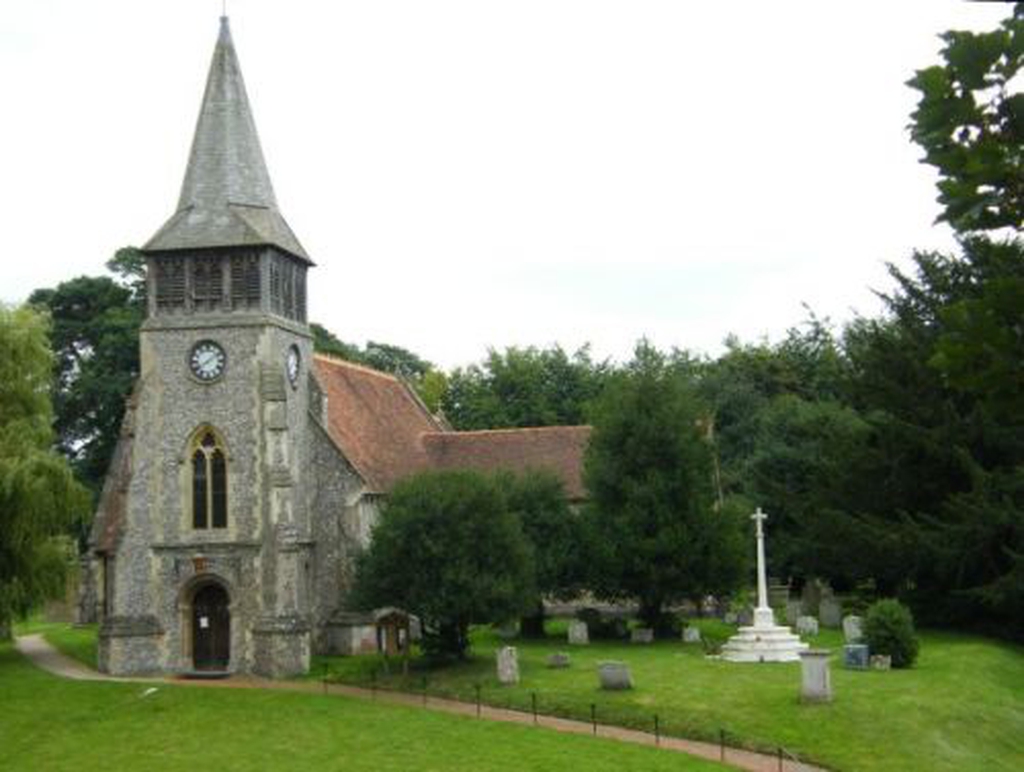 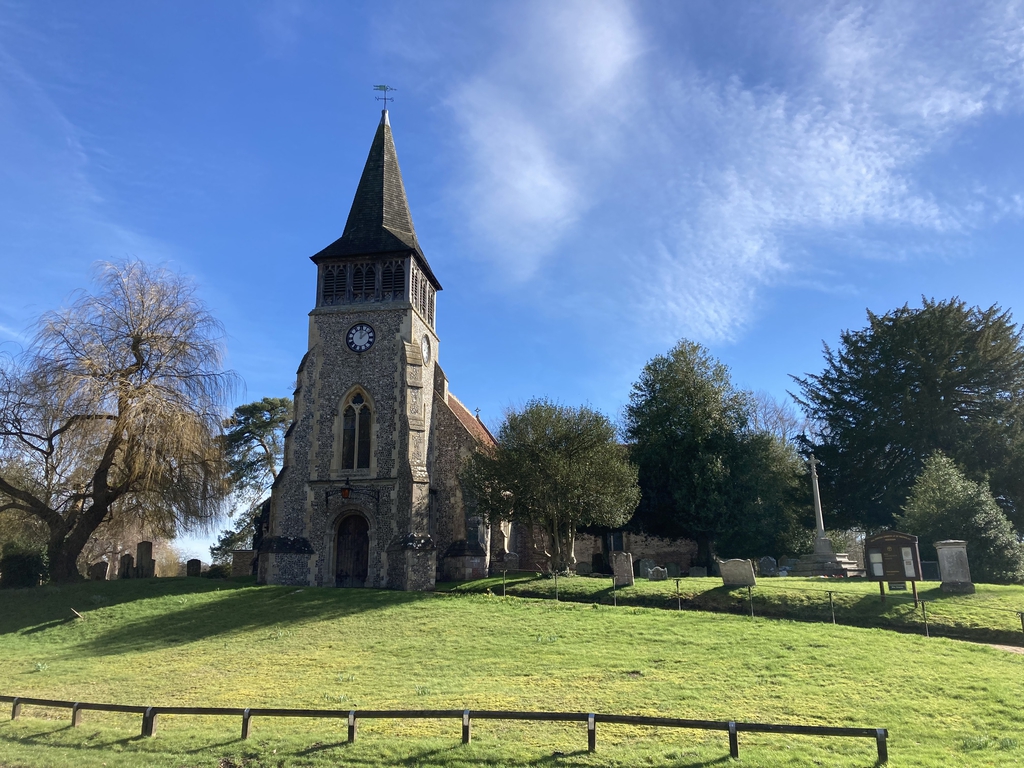 St Nicholas' Church is built upon a large mound almost circular in construction. This particular mound had probably been sacred ground for centuries, and it is thought that St Wilfrid dedicated a church here before 670.

The present building therefore probably has an ancestry that was ancient when the Norman builders came in 1120, leaving behind them the now re-used west doorway, with its zigzag on the arch. Later changes were wrought in the thirteenth century through the church’s association with the Manor of Wickham and the Uvedale family.

The Victorian era  saw a 15-year period of ‘makeover’. The Norman doorway was moved about ten feet to the west and fitted into the new tower, the north transept was rebuilt and the exterior walls clad in flints. The interior underwent considerable alteration, including the introduction of an organ in the South Chapel and uniform seating.

More recent internal changes took place in the 1950s with alterations to the chancel and creation of the priest’s vestry.  In 1957 the organ was moved from the south chapel to its current position in 1957, enabling a Lady Chapel to be dedicated in 1961. Engraved glass panels and doors by Tracey Sheppard were installed in 2004.