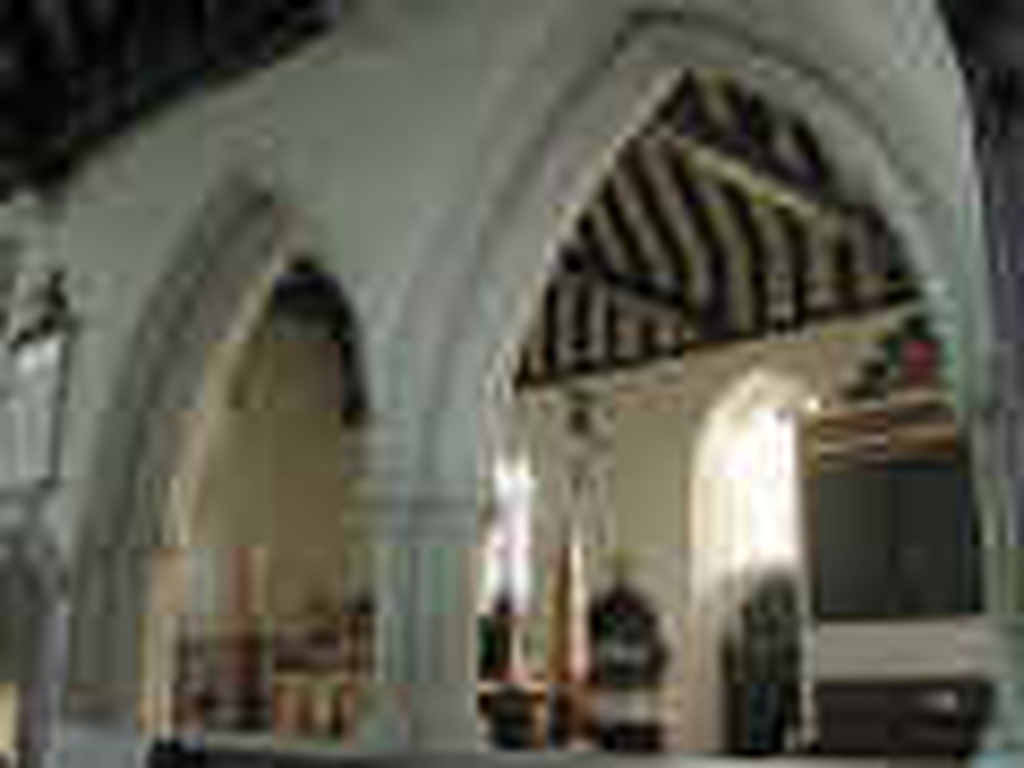 A BEACON OF LIGHT IN THE DARK AGES.

Titchfield Abbey ,built in 1232,was of greater importance.

Henry V1 chose the abbey for his wedding ,and it was visited by Richard 11 ,and by Henry  V on his way to Agincourt.

once stood,and some stained glass was removed.

The Abbey was made into a stately home by the first Earl of Southampton, who named it Place House.

A FOCAL POINT IN THE 21STCENTUARY

St Peter's Servives as the jewel in Titchfields Crown and is one of the oldet buildings in the country in daily use.

The lower portion of the tower and the southwest corner is Saxon, probably the oldest piece of ecclesiastical

the later part of the 12th Century.

The Southampton Chapel contains the magnificent monument to the Earl's of Southampton.

The Church was further extended during the Elizabethan era, in Victorian times and at the end of the 20th Century.

countless hosts of people who have celebrated their christian faith here.

WE LOOK FORWARD TO WELCOMING YOU TO St Peter's Church Titchfield