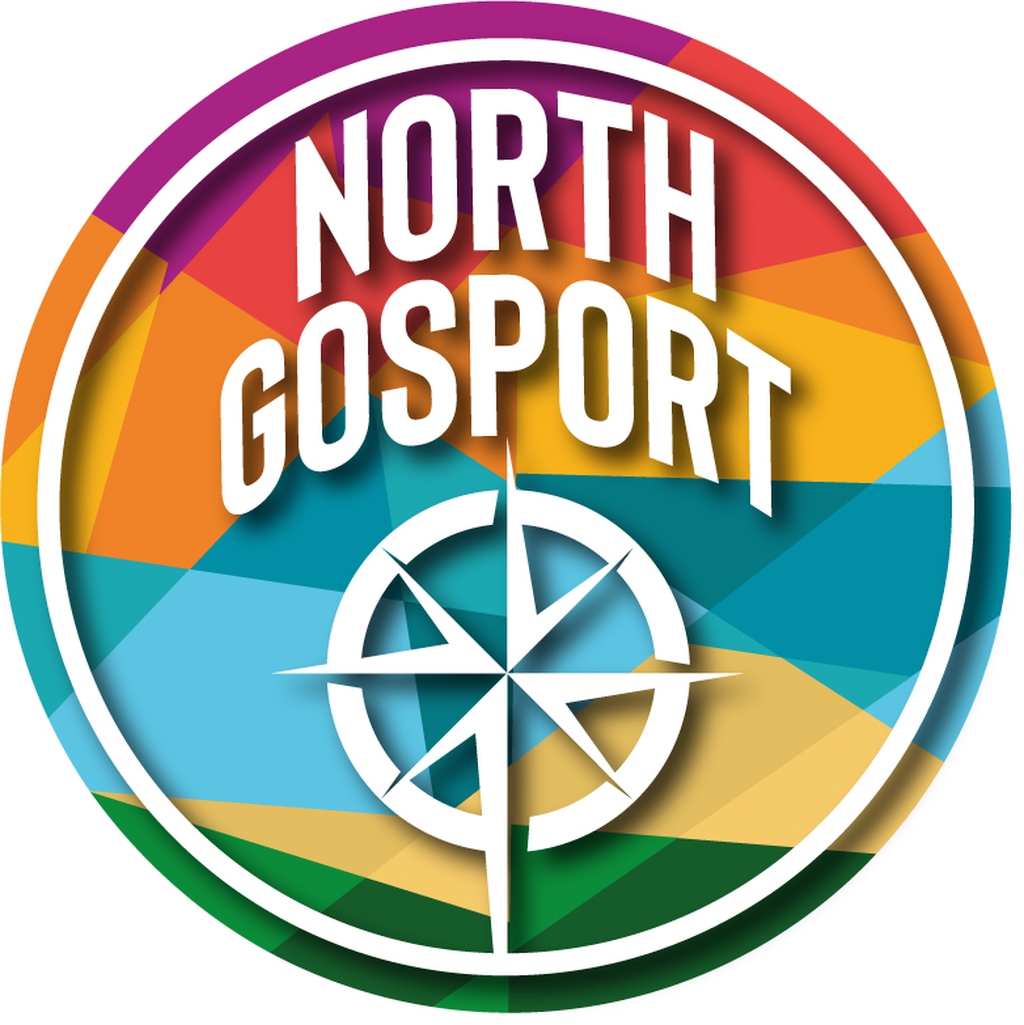 St Matthew's, Bridgemary
Services and events
News and notices
About us
Find us
Bridgemary Gosport
Get in touch
Facilities
More information
Social
Edit this Church

The very first church in Bridgemary was a mission church attached to Saint Thomas; It was opened in 1913 and situated on the main road to Fareham. Later it was transferred to the parish of Saint Mary the Virgin, Rowner. The present parish of Bridgemary was developed after the 2nd World War and it acquired its first ‘hall church’ in 1955, becoming a Conventional District, until early 1981 when it was identified as a parish in its own right. The worship area includes an organ, piano, raised seating area, railed sanctuary and the church seating in chairs, which allows for flexibility in worship and other events. In addition there is a foyer, office, vestry, accessible toilet and main kitchen (recently modernised). To the side of the church are two community rooms , with kitchen and toilets.

As Bridgemary is an urban community with few public rooms, the church in no small part performs the role of ‘Community Centre’. There is a large grassed field area to the south and a peace garden to the east.