Church of England Diocese of Rochester 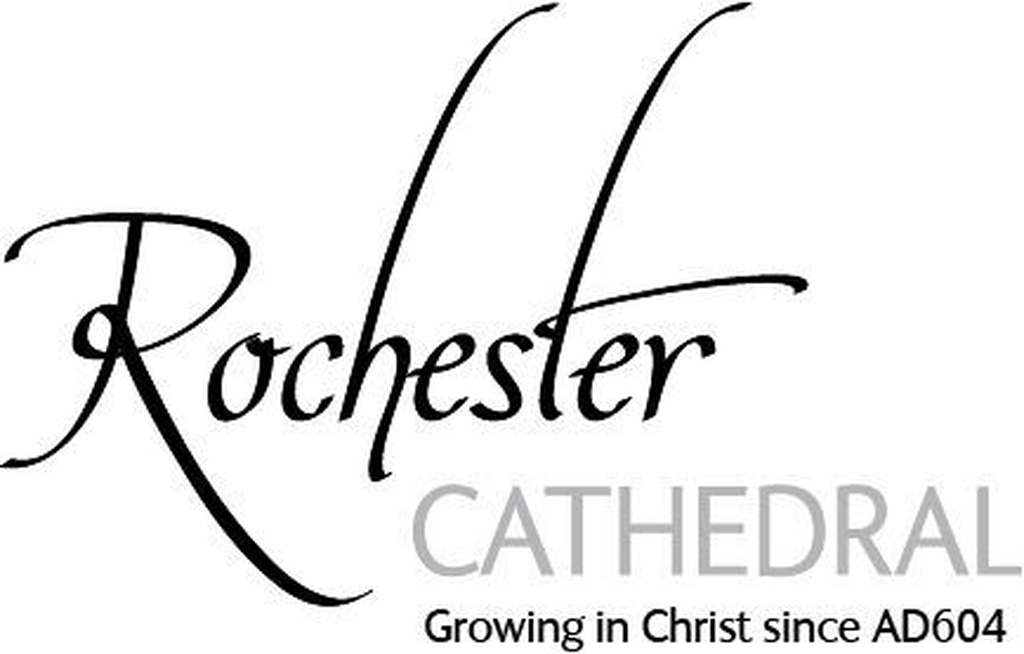 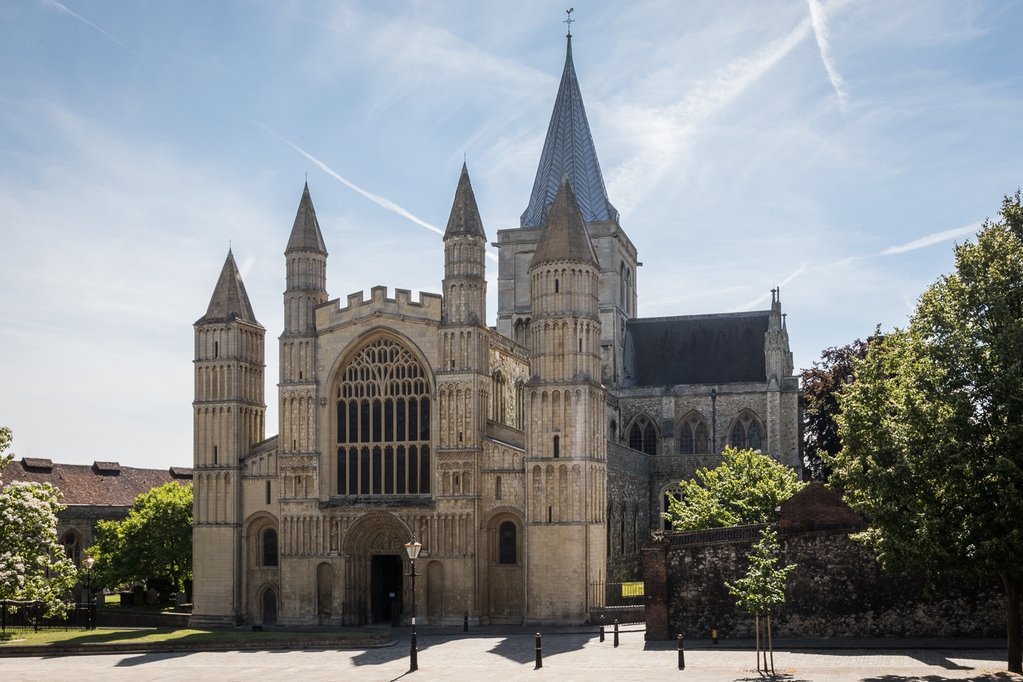 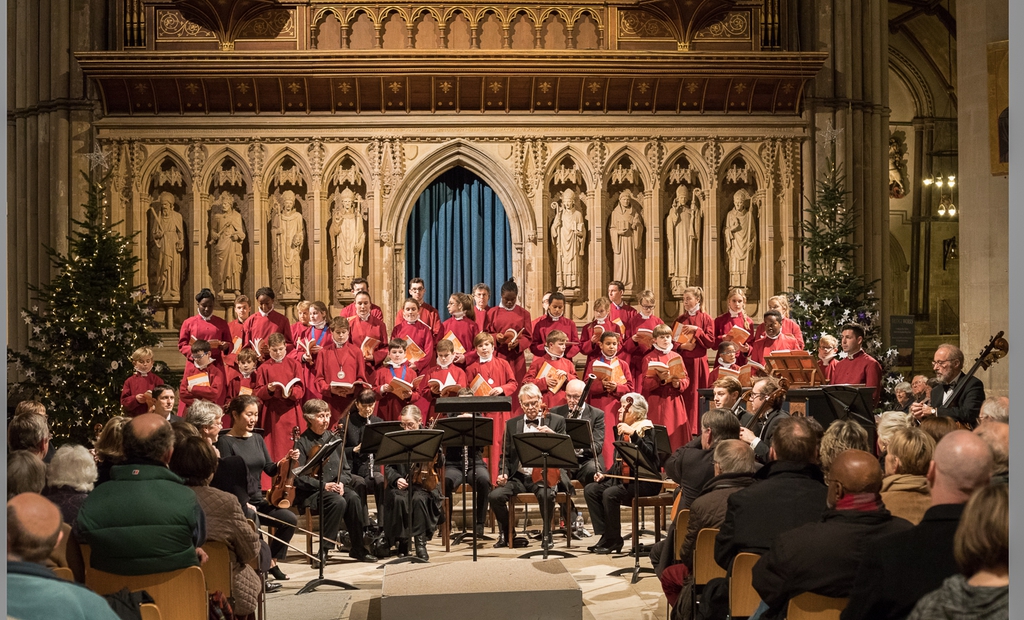 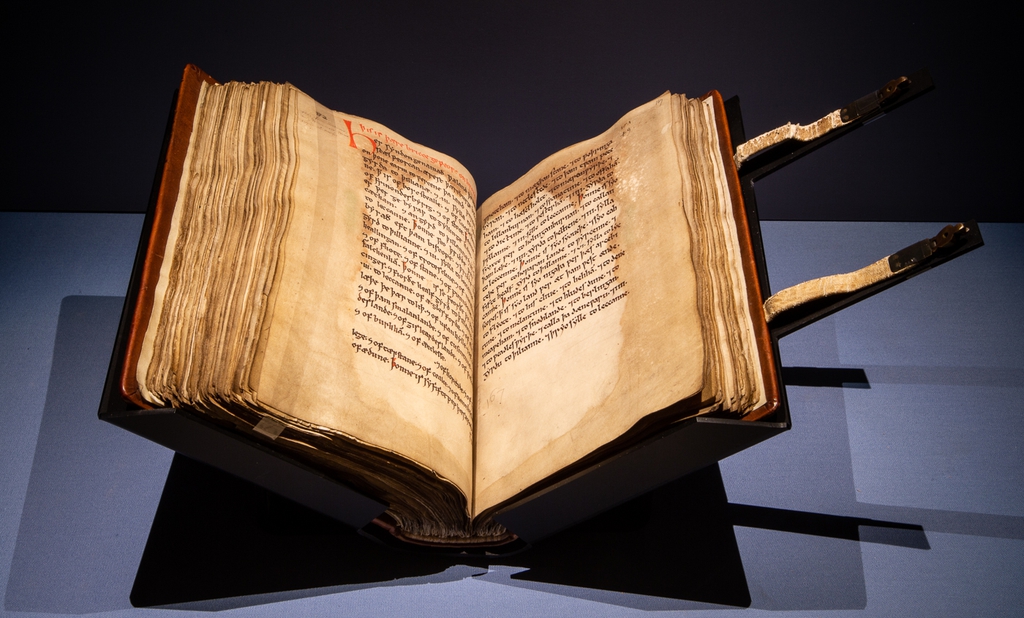 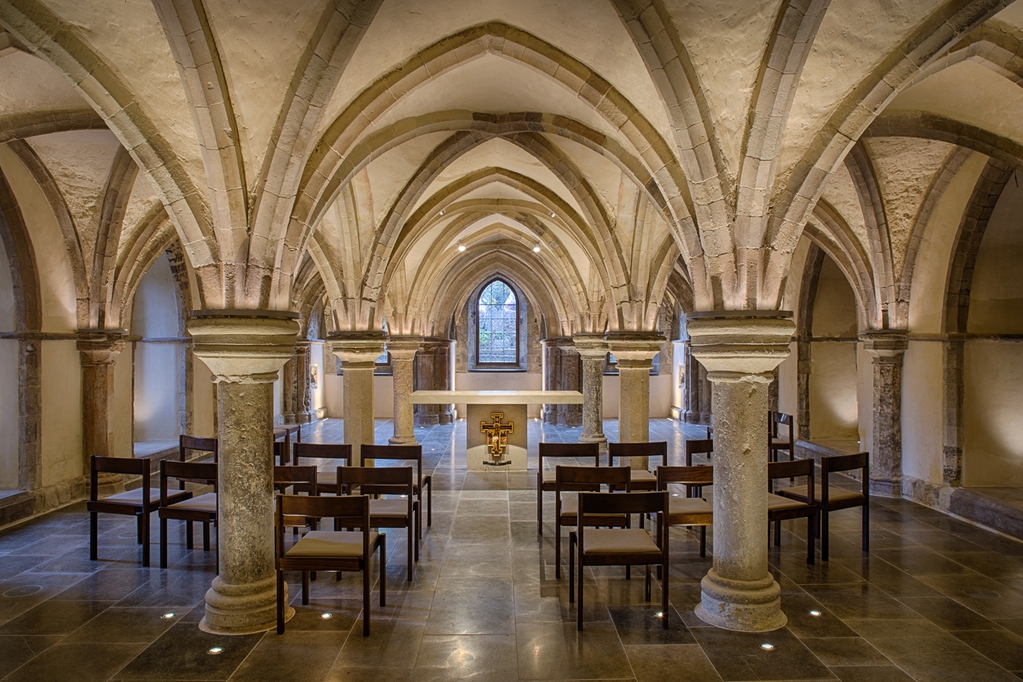 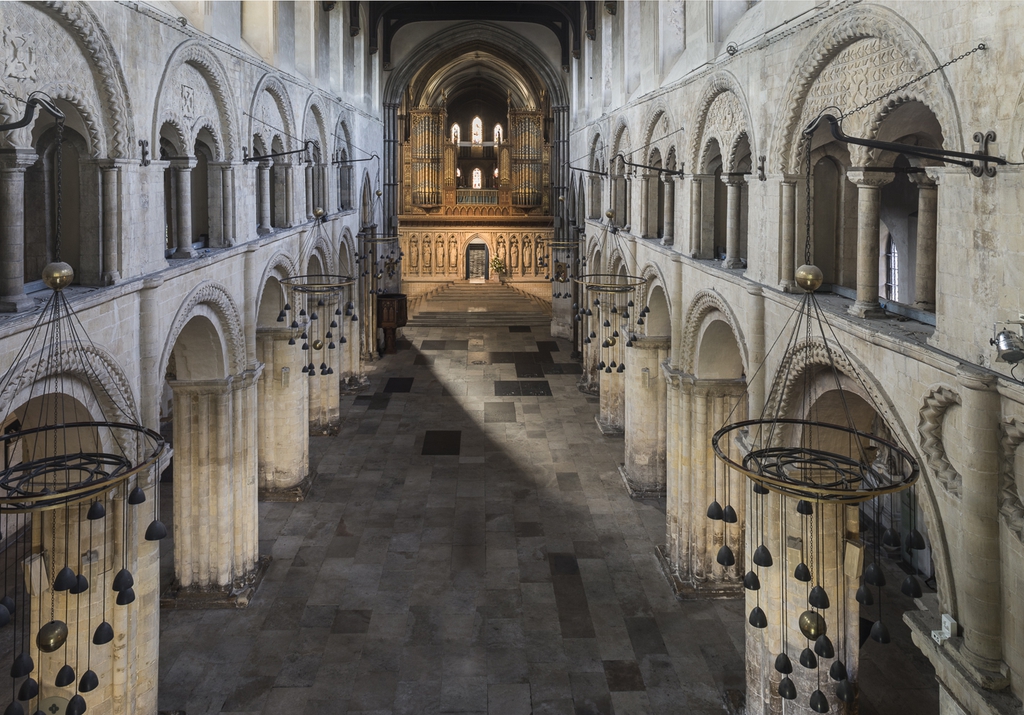 Rochester Cathedral is England's second oldest, having been founded in AD604 by Bishop Justus. The present building dates back to the work of the French monk, Gundulf, in 1080. The glorious Norman architecture of the nave, parts of the crypt, as well as one of the finest Romanesque facades in England, make this an inspirational place to visit. The Cathedral is blessed with some fine examples of later Gothic styles as well as the magnificent 14th century Chapter Library door. Hidden from view (although it can be viewed by special appointment) is one of the oldest doors in England.

The first real fresco to be created in an English Cathedral for 800 years was dedicated on St John the Baptist's Day 2004. The fresco is on the theme of baptism. Its creation is the first step towards creating a baptistery in the north nave transept. The fresco was painted by Sergei Fyodorov, the Russian iconographer, and the richness and size of this narrative painting draws visitors from near and far; some to admire its artistry, and others to use it as a focus of meditation and prayer.

Today, daily worship is central to the life of the Cathedral, indeed, there has been a community worshipping continually on this site for over 1400 years.