Church of England Diocese of Rochester Stansted with Fairseat and Vigo

The History of Vigo Church 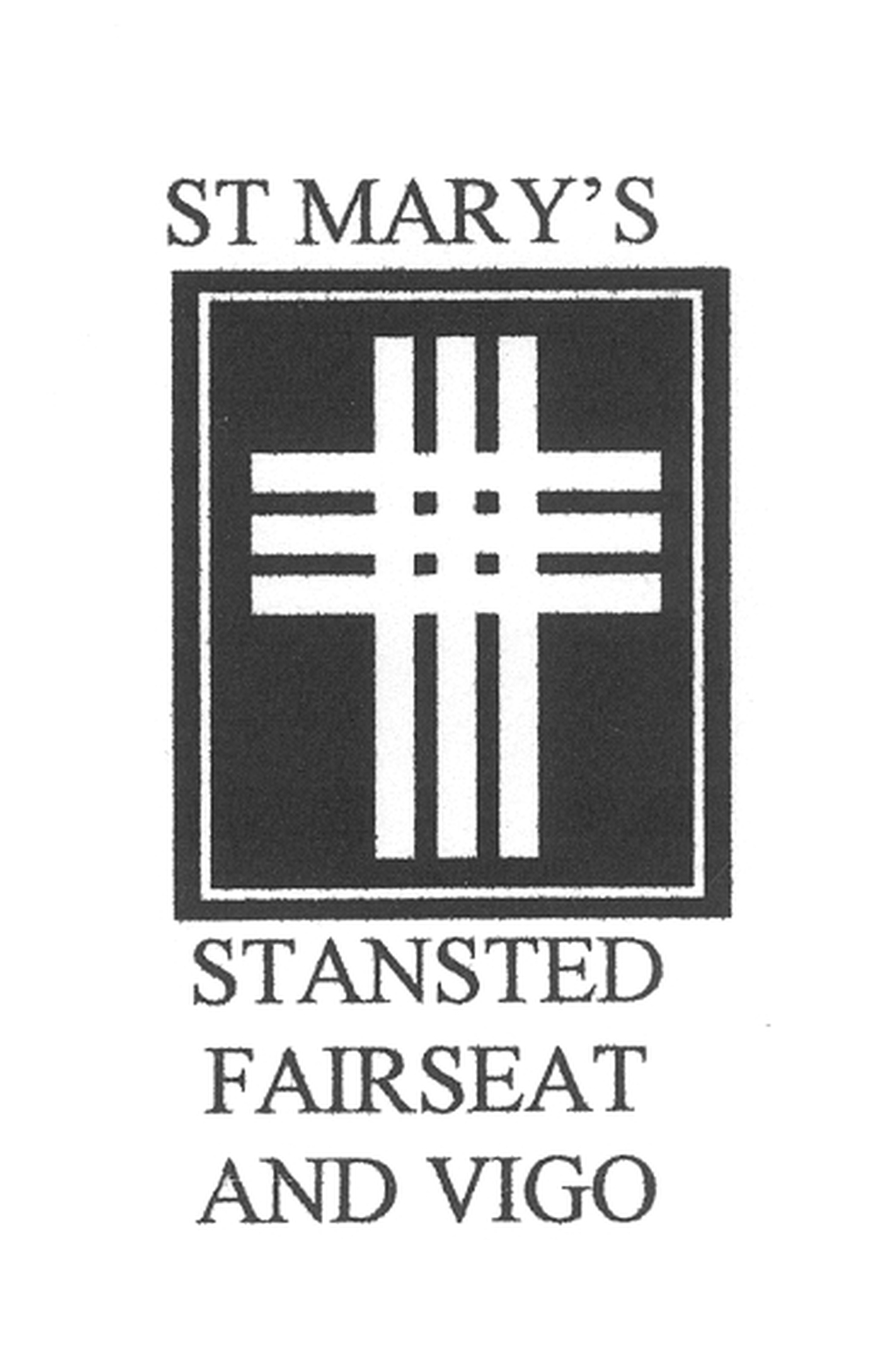 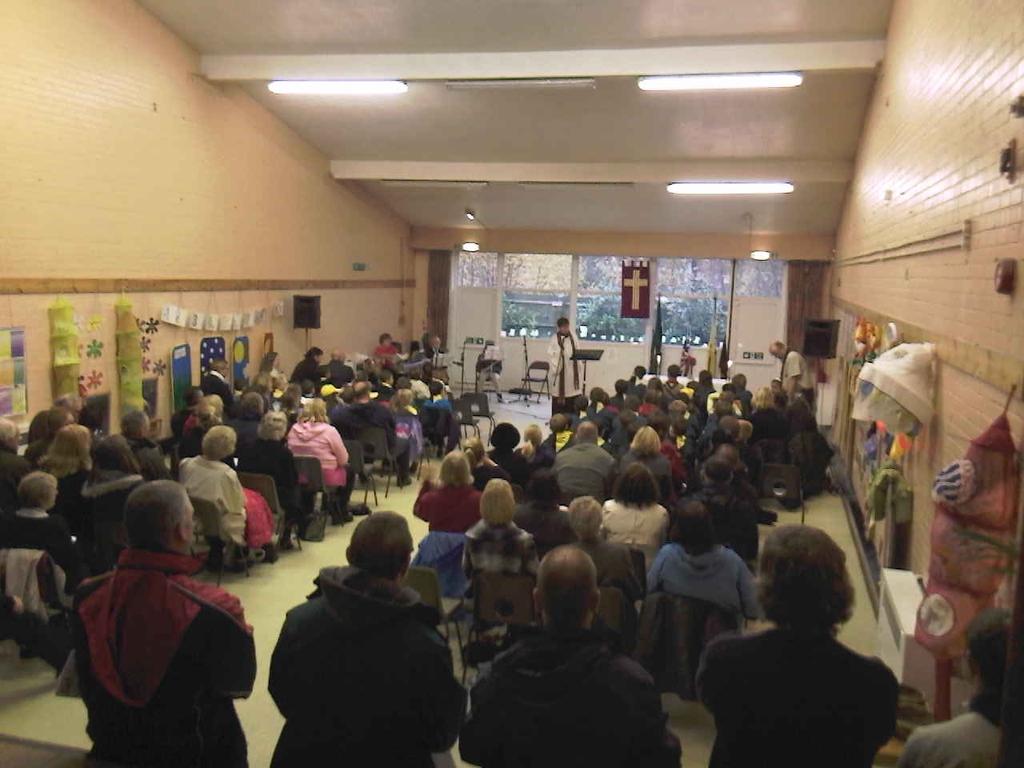 The History of Vigo Church

In 1961 the land on the north downs, previously the site of a WW2 army training camp, was purchased by Croudace Ltd and planning permission sought for a New Village comprising 680 dwellings, 44 slender blocks of flats 75 metres high, a Church, Pub, School, Green and shops. Ultimately planning permission was granted at the final appeal in Maidstone in 1964, the flats being replaced by housing. On 15th October 1965 the first resident moved in and at Easter 1966 Katie the Oxo girl presided over the official opening. In April 1968 the whole of the area was brought under Strood Rural District Council, the portion in the parish of Trottiscliffe being transferred to the parish of Meopham and development continued in phases. Although there was designated land adjacent to Churchside road, it was decided not to proceed with the building of Vigo church.

In 1979 the Rector of Stansted and Fairseat, David Clark was given pastoral responsibility for Vigo Village and in September 1978 started holding a monthly communion service in the village school. On Whit Sunday, 3rd June 1979 services moved to the scout hut where David’s task was in his words “to build up an ecumenical church life in Vigo Village, serving Christians of all traditions”. On the 4th December the service at the scout hut was attended by the Archdeacon of Rochester, the Ven. Derek Palmer in gumboots. He was most impressed with the dedicated group and excellent orchestra, commenting that one can now sense talk of the ”Church in Vigo”.

This was the spur to find more suitable accommodation, resulting in an agreement on 7th August 1980 between the Borough Council, Diocese of Rochester and others to finance the completion of the half-built village hall. In return for a £5,000 cash injection from the Diocese of Rochester Board of Finance, a five year agreement with the Village Hall Management Committee was signed for use of the village hall for the purpose of Christian Worship; Vigo Church was firmly established.

In 1981 the Church Commissioners prepared a draft Pastoral Order to implement proposals by the Bishop of Rochester to transfer areas of Meopham and Trottiscliffe to the parish of Stansted and Fairseat. The proposal would better balance the numbers of residents and create a 2,500 strong evangelical community. In 1982 the Pastoral Order established the parish of Stansted w Fairseat and Vigo, served by the churches of St Mary the Virgin Stansted, Holy Innocents Fairseat and Vigo Church. When Chris was appointed Rector in 1995 the Rectory was moved to Vigo as a physical demonstration of the churches commitment to the spiritual life of the village.

Over the past thirty-five years Vigo Church has continued to hold services on alternate Sundays in the village hall as well as running various mid-week groups. The acoustics in the Vigo Hall are like those of a Cathedral, the new heating is keeping us cosy and there is always a warm welcome. If you want to come and enjoy the friendship, join in the singing and hear an explanation of the bible reading you are most welcome.