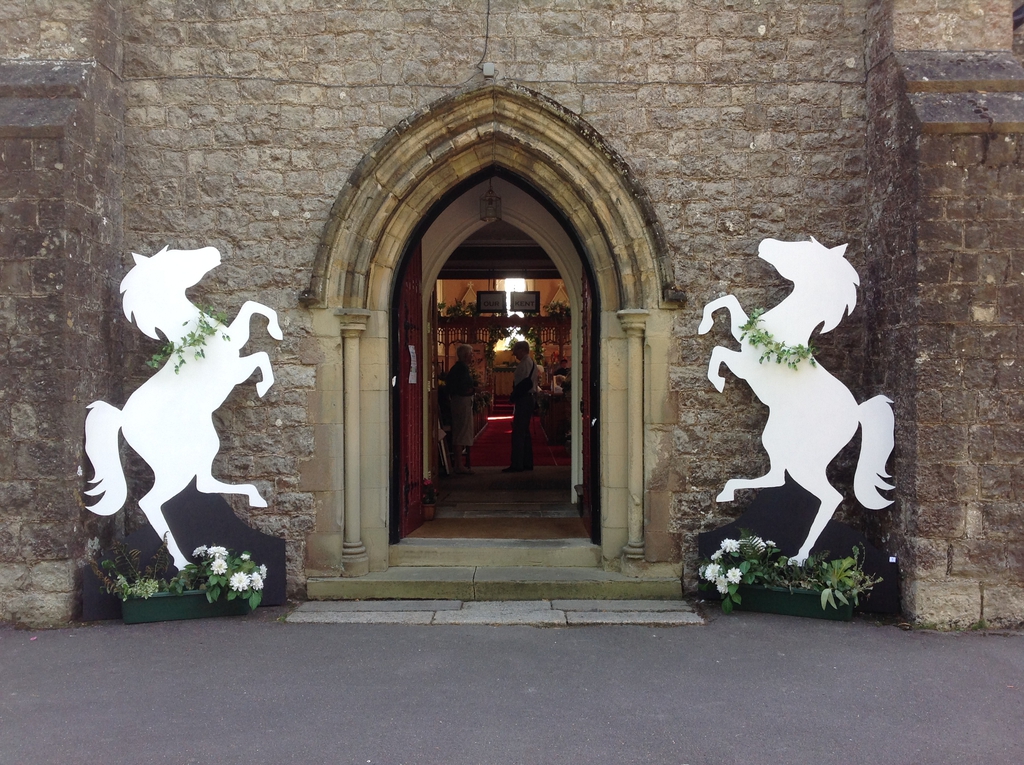 Holy Trinity Church was built in 1840 to cater for the growing population of East Peckham mostly residing in the more accessible low lying areas of the village.  The church is open most days during daylight hours.

The original East Peckham Church was St Michaels up at Roydon, high on the hill top overlooking surrounding villages but impractical for the worship of the growing population as it was a long walk from the new village centre where the majority of the population of 3000 had settled. St Michaels is now redundant in that regular worship does not take place there but it is open daily from 10am and locked from 4pm.

Our local historian has written a book about Holy Trinity the Church. Entitled ‘The New Church A Drama’ by Margaret Lawrence – the book is available from the Church and is a detailed history full of fascinating facts and interesting insights. Margaret has also written several books on the history of East Peckham and its population.