Church of England Diocese of Sheffield Abbeydale and Millhouses 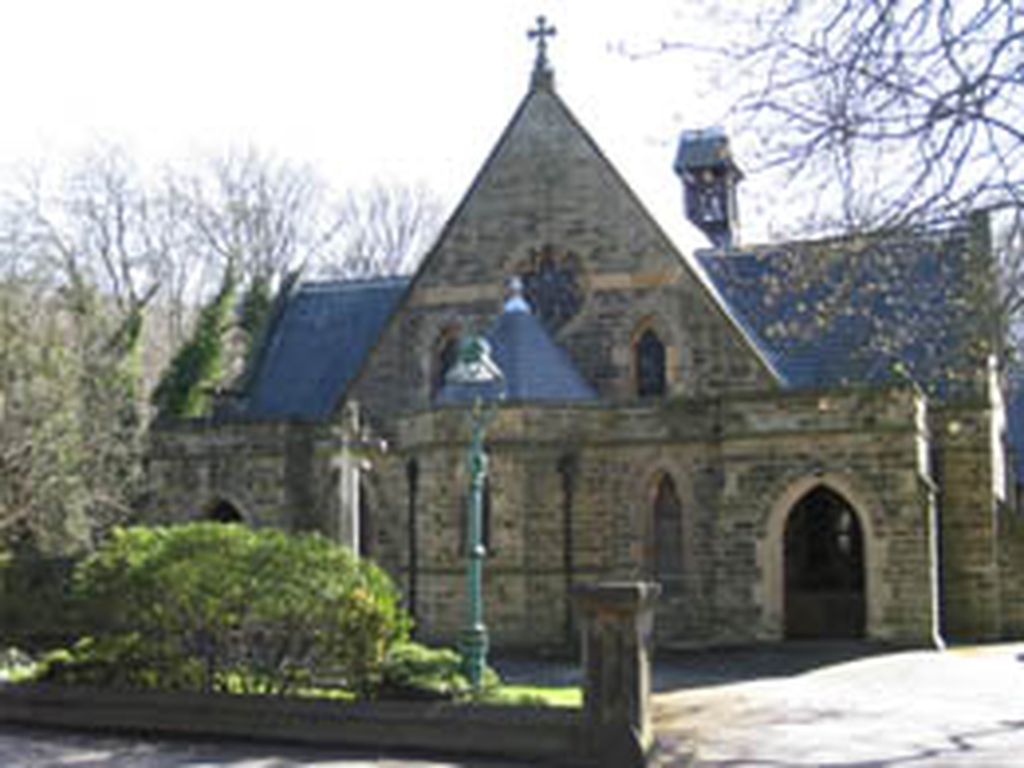 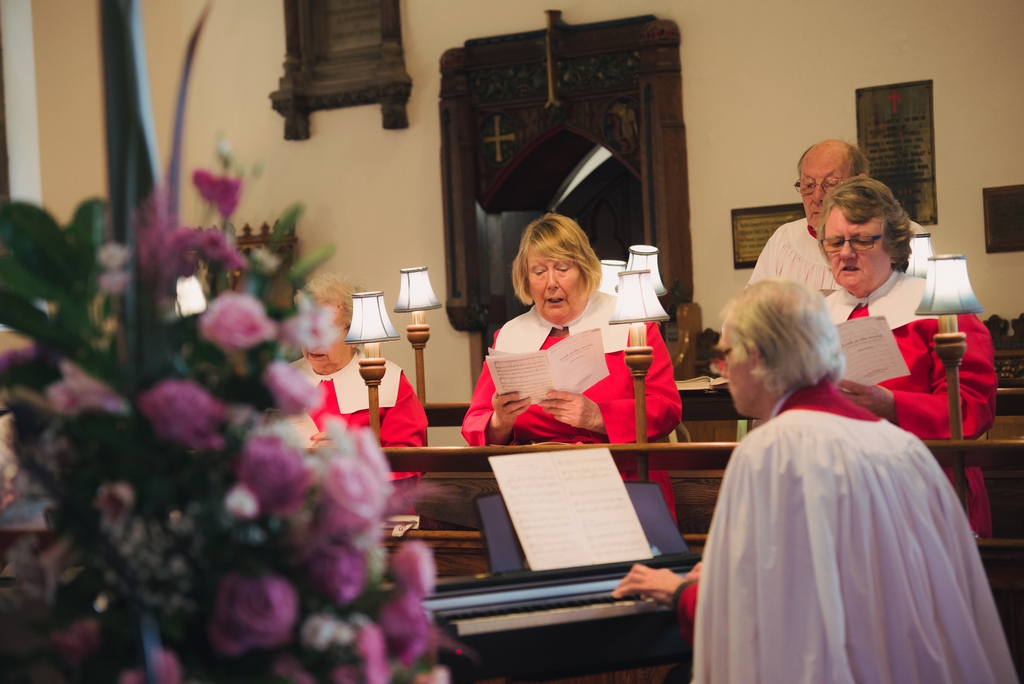 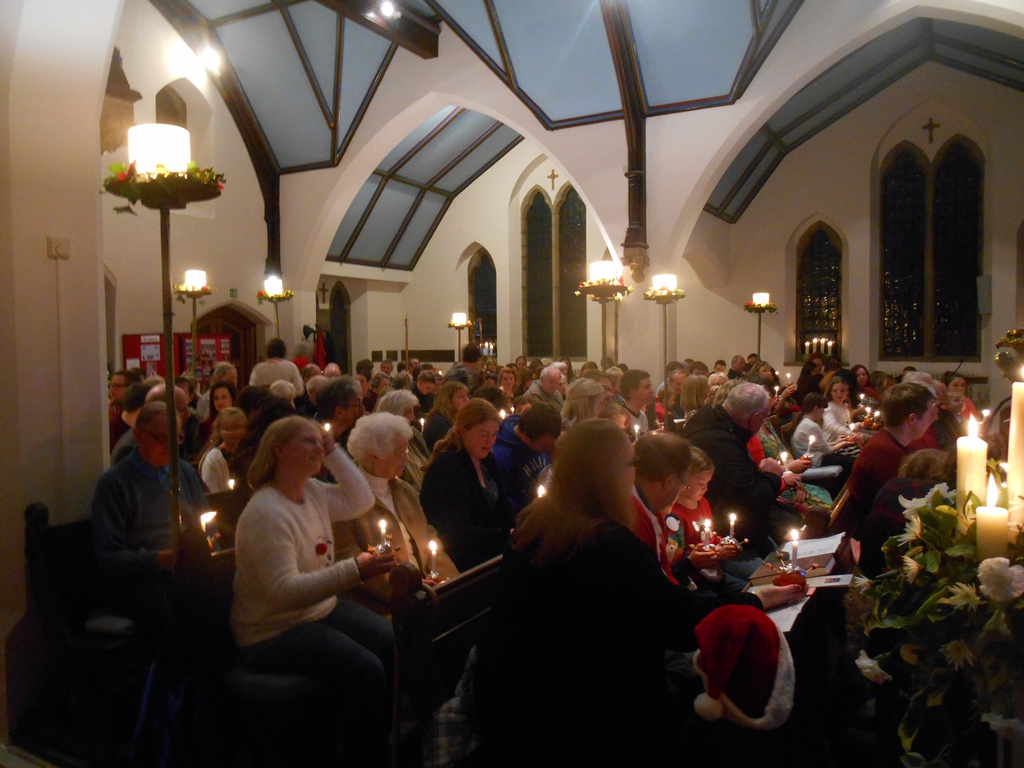 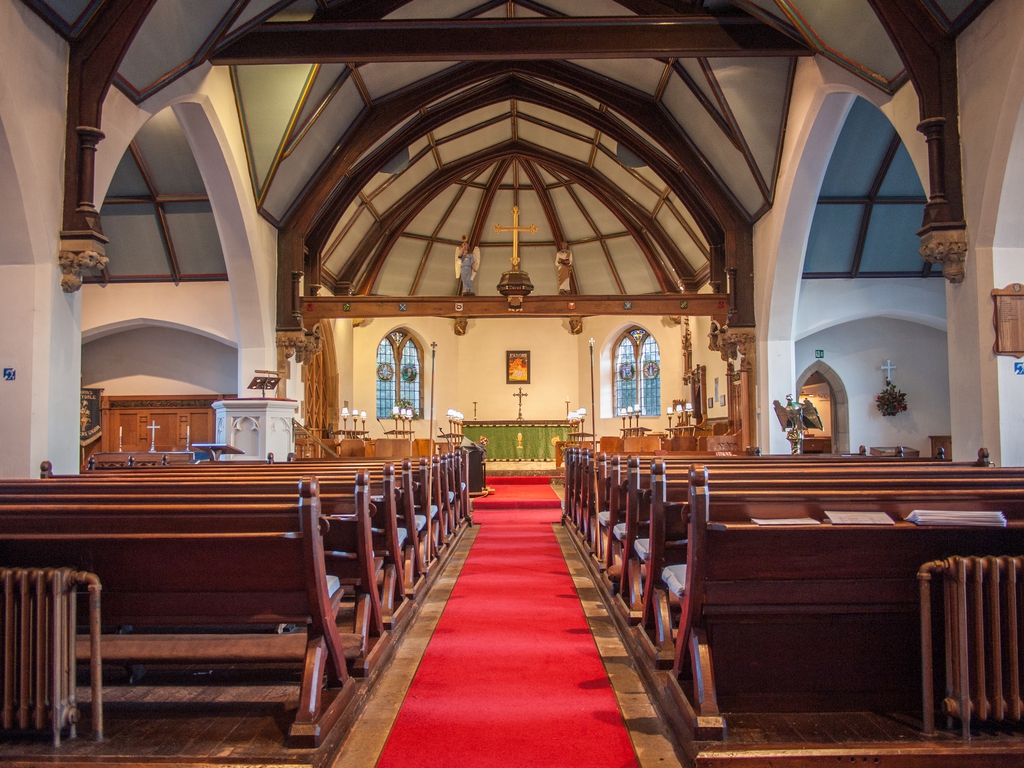 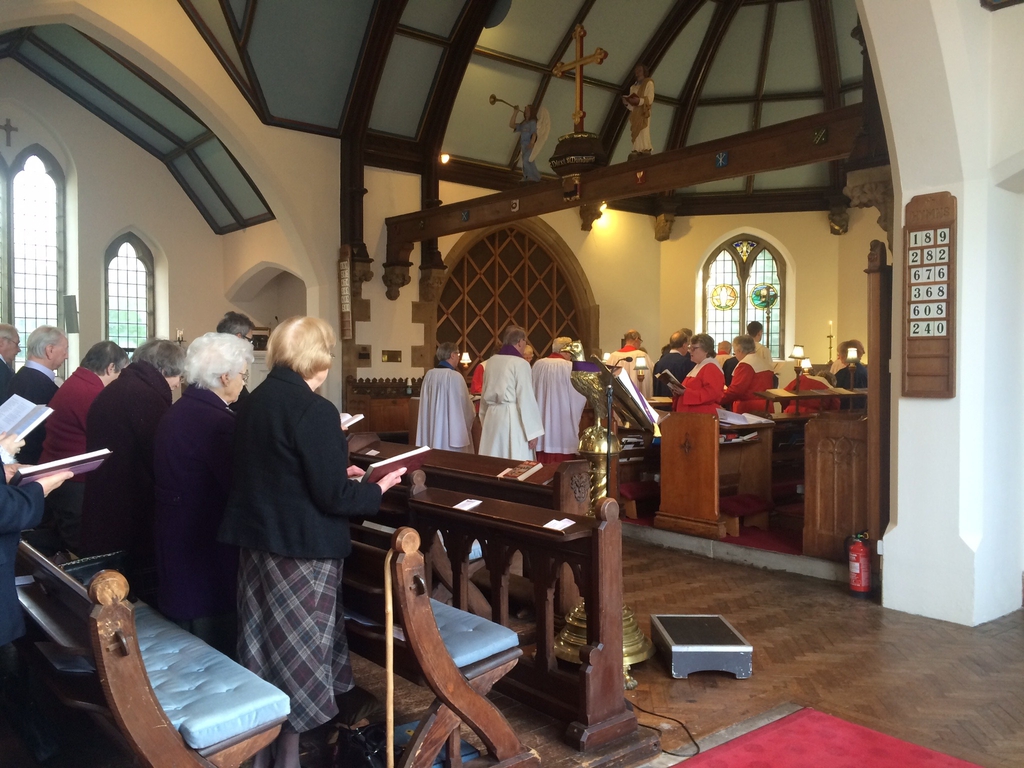 The foundation stone for St. John the Evangelist, Abbeydale was laid in 1873 and the church was consecrated in 1876 by the Bishop of Lichfield. The parish of St. John the Evangelist was then formed in 1878 by carving off part of the parishes of Christ Church Dore and St. James Norton. The church was enlarged in 1937, adding the two side aisles and the two porches at the west end of the church. Two important features of the original church which still remain today are the eagle lectern and three windows at the west end of the Nave.

The war memorial was erected after World War One and, on the north side of the church, a garden of Remembrance was dedicated in 1972. The church hall was erected in 1893, and served as a hospital during World War 1. It was later sold to the Post Office in 1956, and now serves as the Dore delivery office and in 1995 received a grade II listed building status. The current church hall was also opened in 1956.