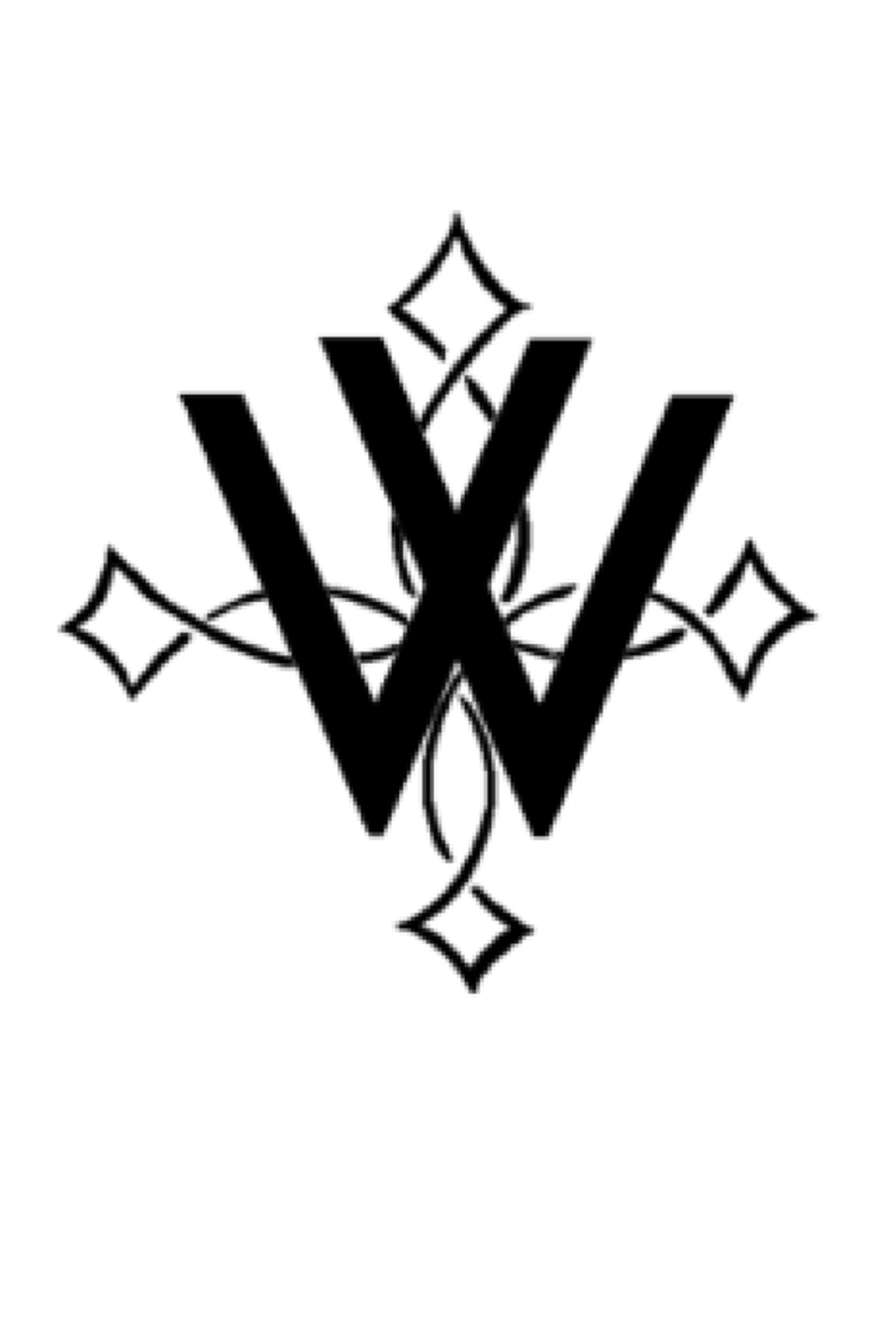 OUR PARISH & OUR HISTORY

St Wilfrid’s Church is the Parish Church for Cantley, Bessacarr and Branton, serving some 6,000 homes in those communities and situated some 4 miles SE of Doncaster town centre. There has been a church on the site since the 11th Century. Details of the history of St Wilfrid’s Church and the Life of St Wilfrid may be found in the ‘History’ section of our website.

OUR CHURCH & OUR WORSHIP

St Wilfrid’s Church has been firmly established in the Catholic tradition within the Church of England for over one hundred years and is affiliated to The Society of St Wilfrid & St Hilda and Forward in Faith. St Wilfrid’s Church is part of the Deanery of Doncaster, within the Diocese of Sheffield, and under the pastoral care of the Bishop of Beverley, the Rt. Revd. Glyn Webster.

The Revd. Canon Andrew Howard became our Vicar in October 2013.

Fr. Andrew, as he is known to us, was born in Derby in 1963. After school, he worked in Hotel Management for fifteen years, latterly as the Front Office Manager for Hilton International Hotels at Manchester Airport. During this time he obtained a BA in Theology & Religious Studies at Manchester University.

From 2001 to 2005, Fr. Andrew was Vicar of St Timothy’s, Hemlington, Middlesbrough, in the Diocese of York, where he was also a School Governor of two local Primary Schools.

In 2005, he was appointed Chaplain to the University of Teesside, in the Diocese of York. During his years at the University of Teesside, Fr. Andrew was also an Associate Priest at St Columba with St Paul & St John the Evangelist, both Anglo Catholic Parishes. He also served as a member of General Synod – House of Clergy – for the Diocese of York from 2009 until his appointment as our Vicar in 2013.

Since his arrival at St Wilfrid’s, Fr. Andrew has been appointed to the Sheffield Diocesan Synod and is a Governor of St Wilfrid’s Church of England Primary School in Branton.

Fr. Andrew was appointed Joint Area Dean of the Doncaster Deanery in July 2018

It was announced in Sheffield Cathedral at the end of the Eucharist on Sunday 7<sup>th</sup> February 2021, by the Acting Dean, the Revd. Canon Geoffrey Harbord, that six new Honorary Canons of Sheffield Cathedral have been appointed, of whom one is our Vicar, Fr. Andrew Howard.

We offer our congratulations to Fr. Andrew on this appointment, which is so very well deserved, not only for all that he has done for St Wilfrid’s but also for the wider community in the Doncaster Deanery & the Diocese of Sheffield and within the Hickleton Chapter.

There is a Branch of the Mothers' Union in the Parish which meets monthly.