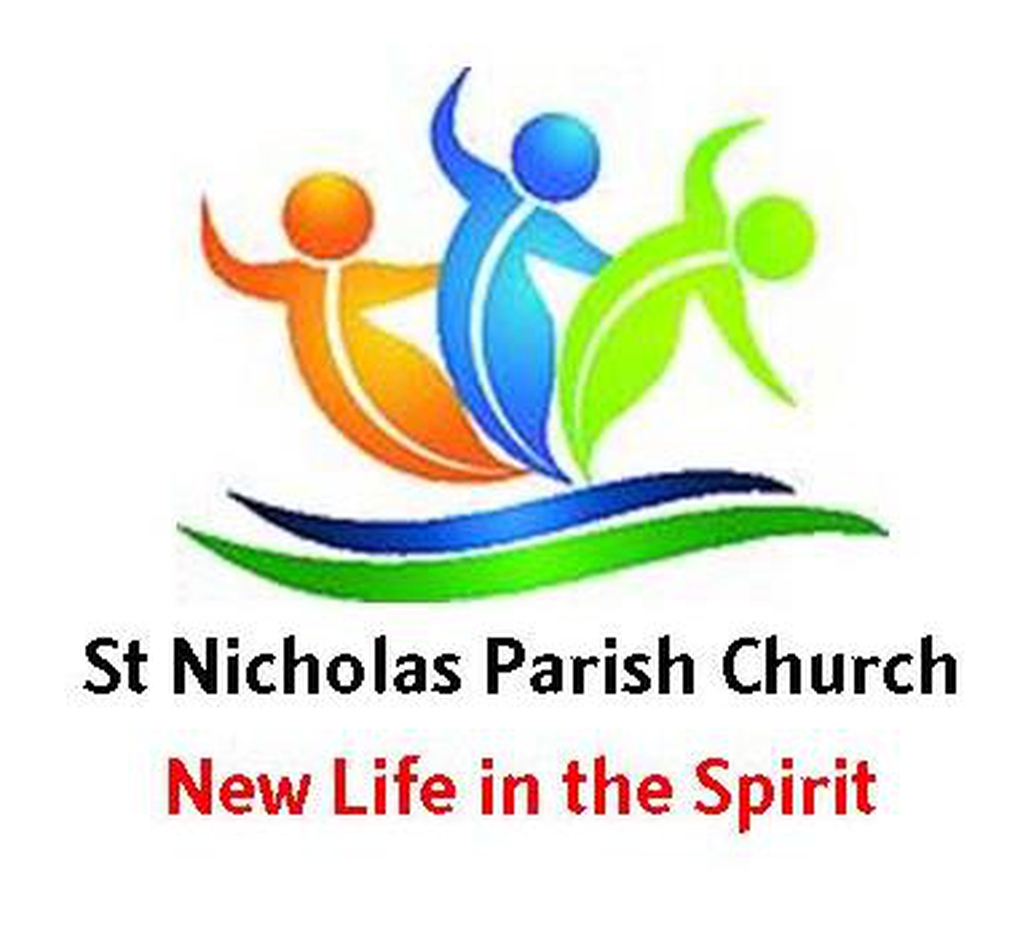 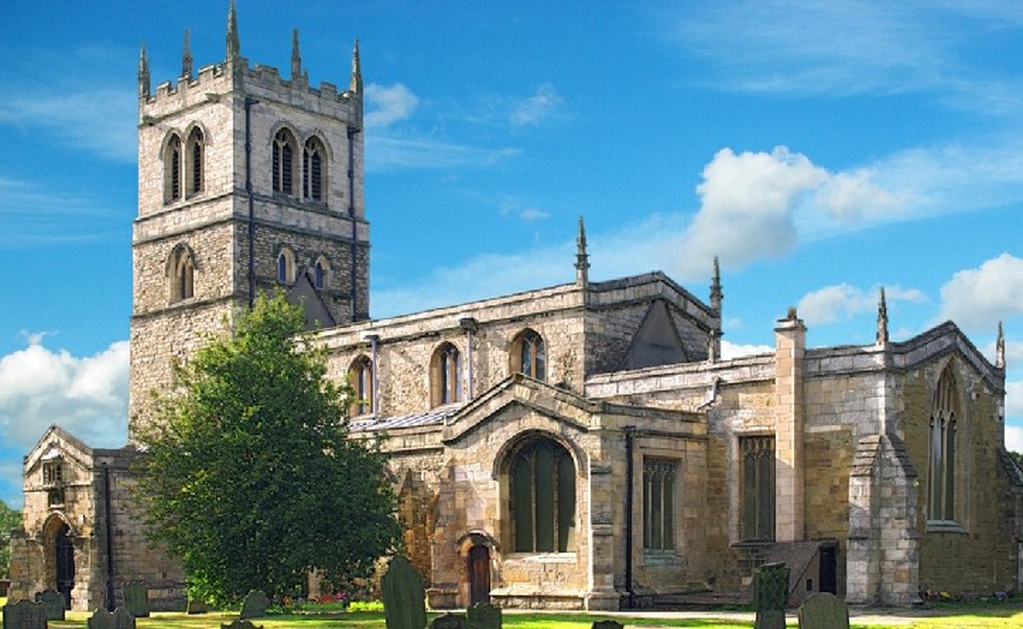 Thorne became a permanent settlement in the Anglo-Saxon period about thirteen centuries ago, but we know from the finds of flint tools and weapons that Neolithic people used this land; as also did the people from the Bronze and Iron ages from items still been found in the peat diggings on the moors, that people from the bronze and iron age also used the land.


The first Saxon community of Thorne probably began in the 6th century A.D. and it was to all intents and purposes an island settlement; the area being surrounded by water and marshland.

The water was from the River Don which was carried swiftly from the heights beyond Sheffield, but whose drainage to the sea was impeded by a vast flat area which extended from Stainforth to the Humber. This area was so low that it was below the level of the daily high tides in the river systems and caused regular flooding of all but the highest ground.

The Saxon settlers of Thorne found ample dry ground on which to grow their cereal crops and flesh, fish and fowl abounded in the surrounding marshes. They would be highly skilled at hunting deer, netting fish, trapping eels and wildfowl.

The original Saxons were pagans and worshipped the grim gods of the Scandinavian and Northern European tribes. Their fathers had taken their families and possessions in open boats and rowed them across the North Sea to find new homes in Britain. They had arrived after the Romans had left in the 5th century A.D. During the 7th century, due to the brave missionary Christian monks of St Augustine, many Saxon tribes were converted. Edwin the King of Northumbria, who had a hall at Hatfield, had a Christian wife. A Church was built at Hatfield and Thorne was then in that parish. It is probable that an original Church at Thorne was Saxon built prior to the Norman conquest.

With the Norman Conquest came real organisation and the lord of the manor of Thorne was William de Warren, who was the builder of Conisbrough Castle, his local headquarters. It was at this time in the late 11th century that the Normans built the Motte and Bailey castle known now as Peel Hill.

This was followed a few years later by a stone church built next to the castle. The stone used for both these buildings was magnesian limestone which was quarried from nearby Sprotborough and was transported to Thorne by boat on the River Don. The castle was later demolished around the 17th century but the same stone used can be found around Thorne in its walls, such as Fieldside House.

About a mile to the south-east of the church was a large expanse of water called the Bradmere, and the same distance to the west was another stretch of water separating Thorne and Hatfield. It was while crossing this latter water in boats that a funeral party was lost in the 1320’s. The corpse and several mourners were cast into the water, and the bodies of about twelve people were recovered some days later. As a result of the tragedy the Abbot of St. Mary's in York was petitioned and granted that Thorne church be rebuilt and made a parish church so that the dead could be buried at Thorne instead of Hatfield. The petition was granted on the 17th January, 1326.

The Earl of Warenne gave the presentation of the Living to Lewes Priory in Sussex, but it later reverted to the Warennes who, in 1345 granted it to Roche Abbey a few miles west of Bawtry. At the dissolution of the monasteries in the 16th century, the gift passed to the Crown. Queen Elizabeth 1 presented it to the Countess of Shrewsbury and from her it descended to the Duchess of Devonshire. By 1730 the gift was in the hands of the Earl of Portmore who sold it in 1778 to Sir Henry Etherington. From Sir Henry the gift passed to his niece, and afterwards to the Duchess of St Albans. In 1885 it went to the Hon. A. B. Coventry who received 3,00 pounds from the tithes.

The present patron is the Bishop of Sheffield.