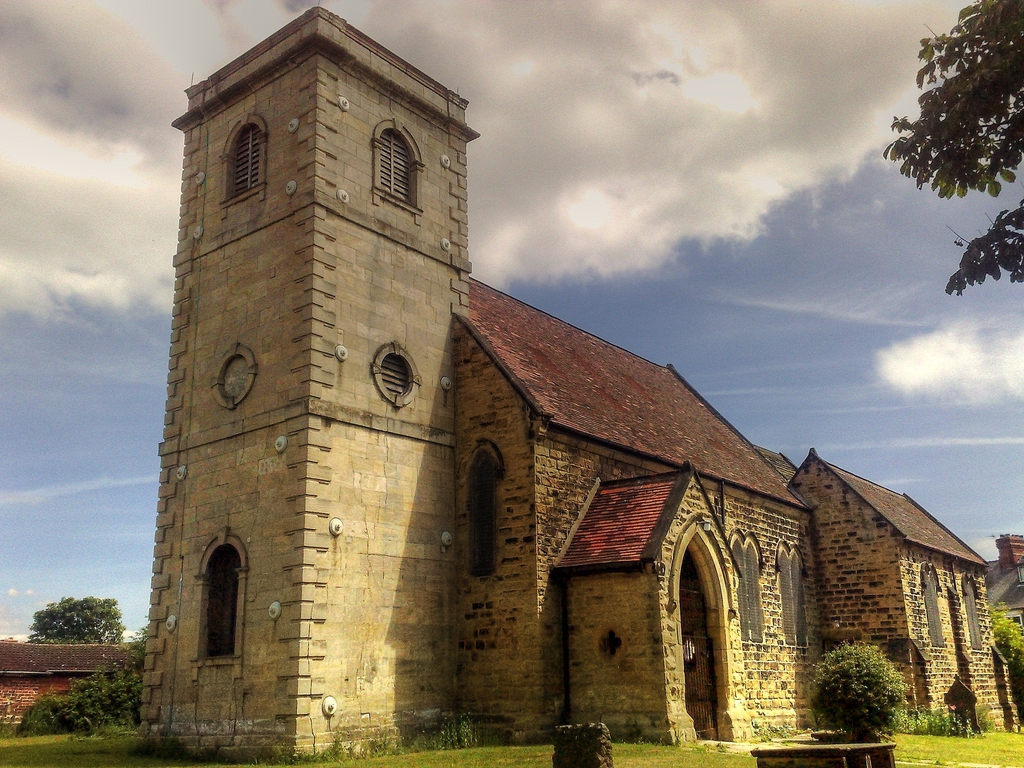 St Helen's is the only Anglican Church in Thurnscoe. We are a small but faithful group of Christians, committed to serving our local community.

A Grade II listed building, St Helens Church is historically significant, being the oldest building in Thurnscoe.  It  was originally built by the Saxons in 812, and was then rebuilt by the Normans in 1087.  The outside Tower was constructed in 1789 but the inside was built in 1329.  The font is made of solid oak, and there are only two of this kind in the world - the other is in London.  All interior fixed furnishings are made from solid oak, with the exception of the doors, which are made of elm.  The beautiful stained glass are relatively modern, as the old ones were ruined.  Most of the historical records of Thurnscoe were destroyed in the Fire of York in 1843.

The Church is open for anyone to visit every Wednesday from 8:30 a.m. until 10 a.m. There is a short service of Morning Prayer at 8:30 a.m. for anyone who would like to join us.

Throughout this time, the Church Hall is open for free tea, coffee, toast and a chat.