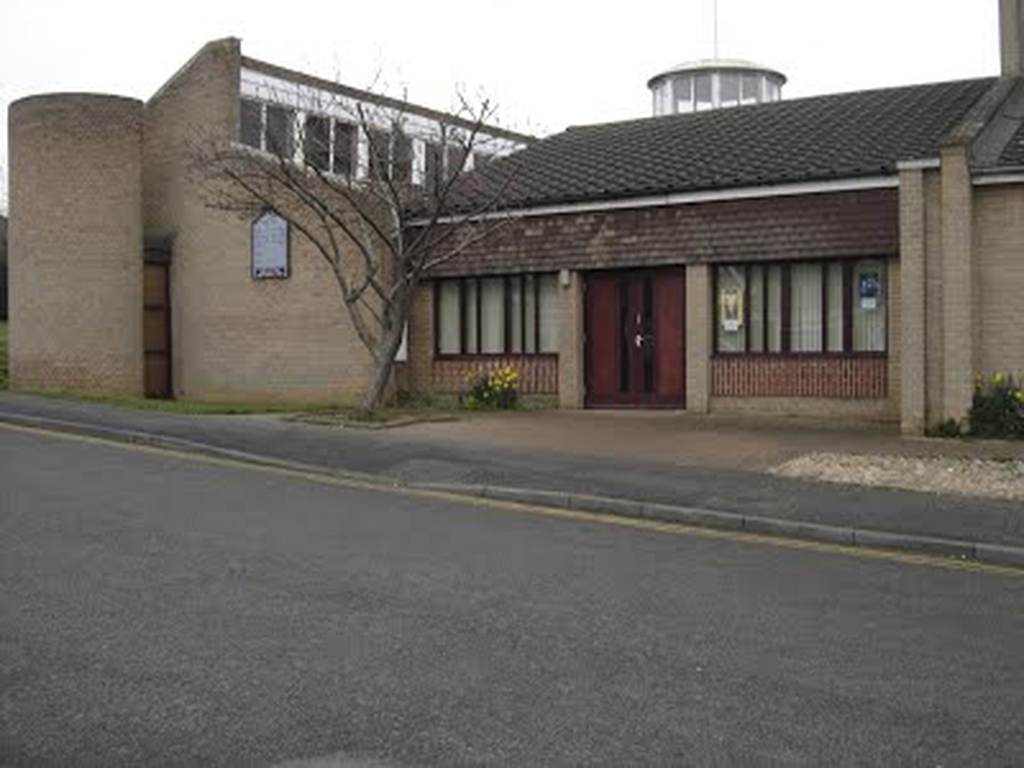 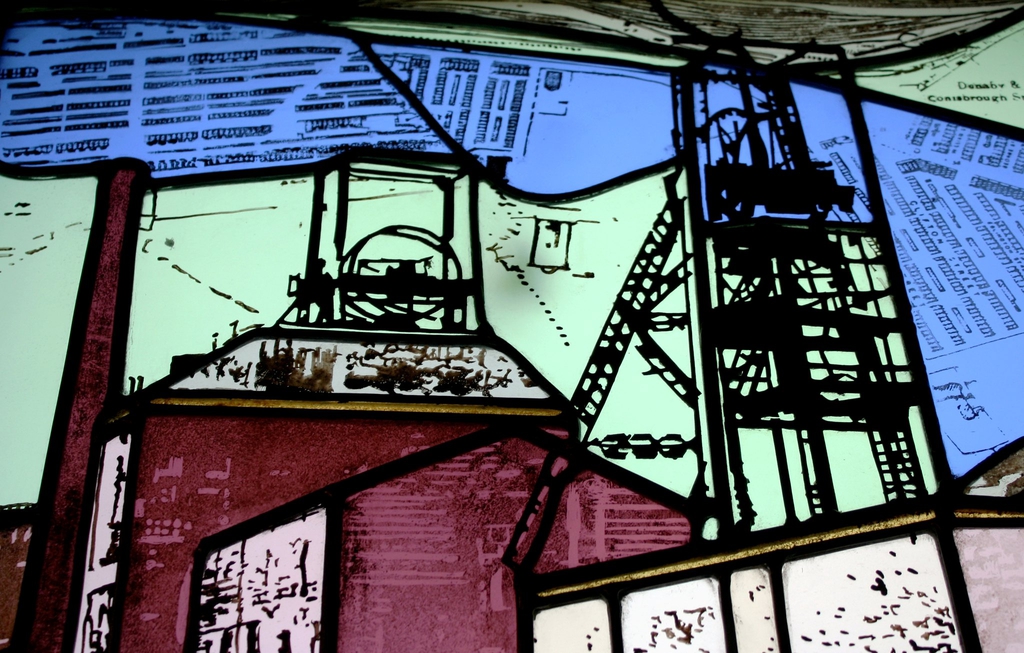 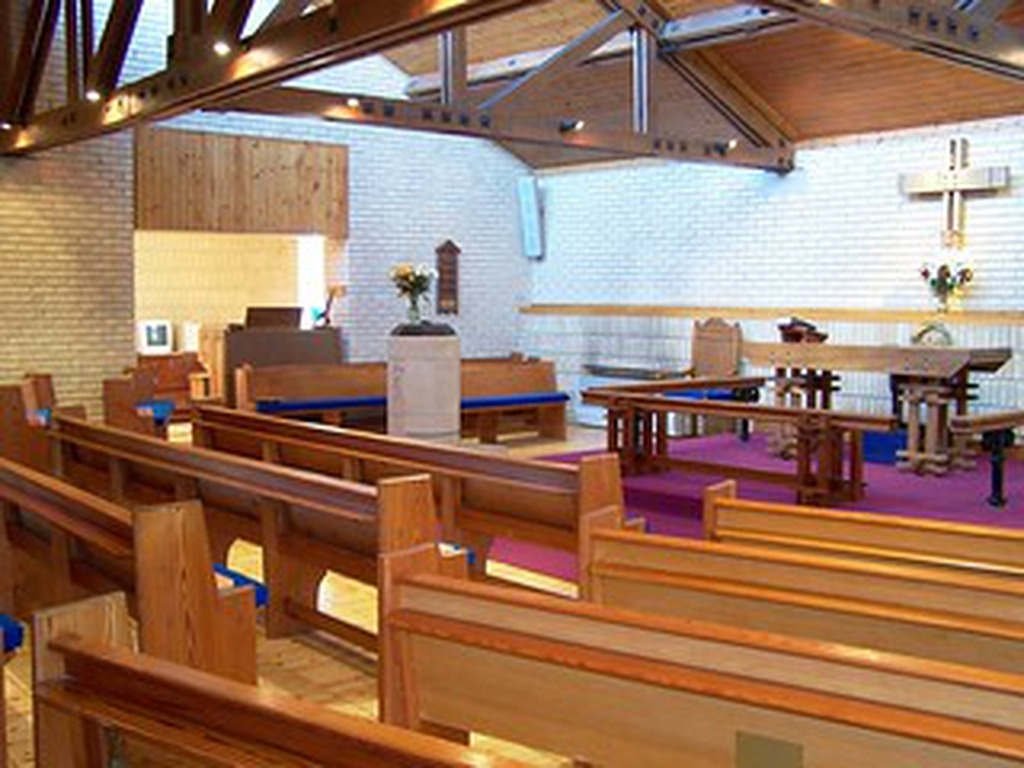 The first building was consecrated by the Archbishop of York in 1900 and demolished 1975. The new church was dedicated 27 July consecrated 21 January 1978 by the Bishop of Sheffield. Fire damaged the church in 1977 and it was re-opened 1979. The parish was originally part of Mexborough parish.

The building also contains a Miners Chapel designed by Jack Ford. It was built as a memorial to the surrounding mining communities. Dedicated by the Bishop of Sheffield in 1989. The chapel walls are firebricks salvaged by hand from Cadeby, Manvers, Rossington and Hickleton Collieries and from  Mexborough Power Station. The door to the chapel a gift from Eggbrough Power Station has its insignia etched in the glass. The large table has glass side panels also gifts from Eggbrough are etched with words by church members and the front panel by Doncaster art students express gratitude to all who were inspired to help. The miner's lamp tower represents the miners lamp providing light for the chapel and shining outwards as a reminder to all of their heritage. The steel archways are sections from Cadeby pit and formed the roadways to the coal face; they were made at Manvers Colliery.

Cockering/Herring boning was a method of shoring the roof underground and is used in the nave of the chapel. The split bars are supported by cocker arms from Barnburgh Colliery. The pit wheel is the actual Cadeby pit wheel weighing 9 tons spans 19 feet. The wheel was mounted 125 feet high at the colliery site and complete would weigh 11 tons. It had to be dynamited off its plinth.

Public Art Wakefield organised a competition for the windows and 18 artists submitted designs:

Tony Banfield depicts Denaby Colliery - Power Station and the map shows the layout of the village before modernisation. The window shows grey strata of stone encases the coal, with red and blue shafts for ventilation with the miners on the coal face.
Peter Fry shows the miner on the bottom crouched in readiness, above him the pressure of rocks and earth fractured yet massive, though this leads to a ray of hope. the winding rope from the pit wheel connects the top and bottom a symbol of the resurrection.

The cross is by Howard Fenn, former pupil at local Norhtcliffe school. The design is of a silver cross rising out of magnesium limestone rock from the local quarry. Limestone is used in coal mining to minimise the danger of explosion.