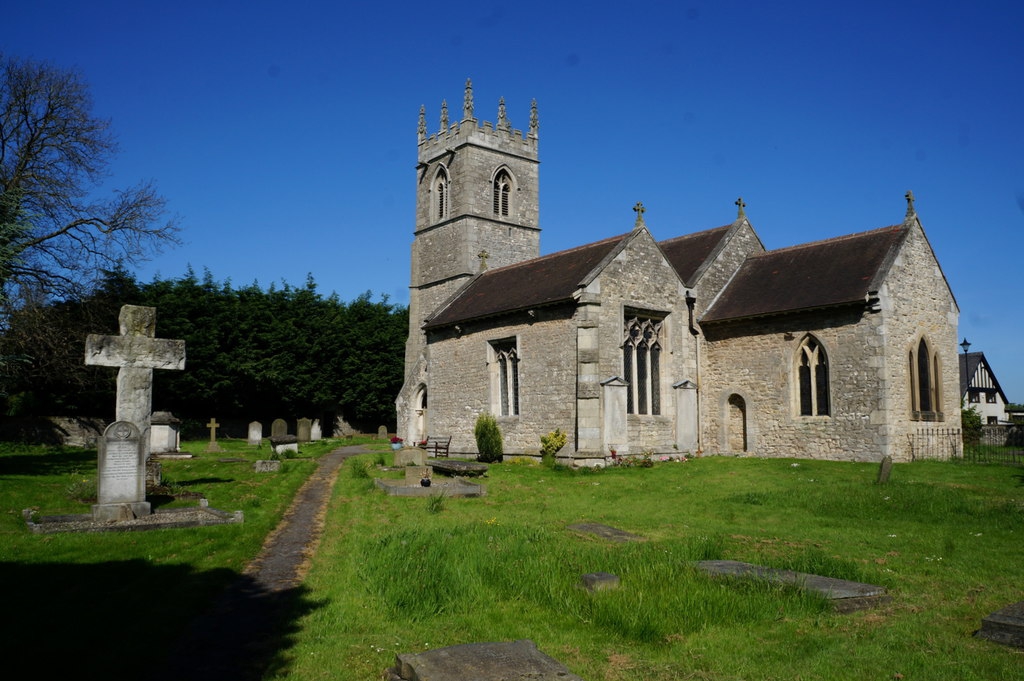 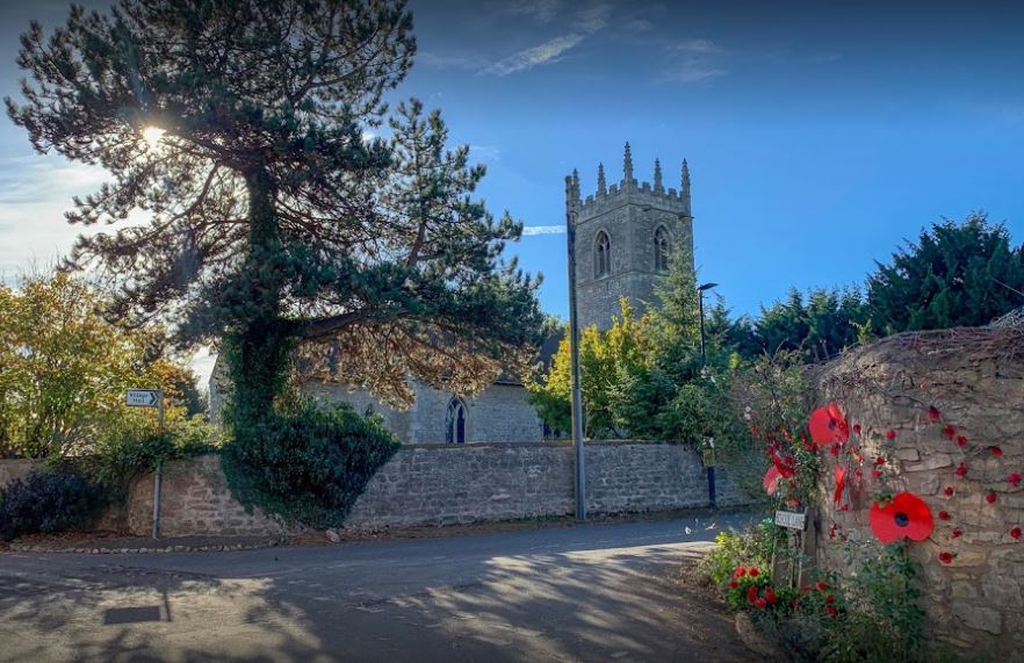 It is believed that St. Winifred's, including the graveyard, could have Saxon origins. The nave and chancel are Norman and there have been several restorations and additions over the years. In 1898 a general restoration of the church was undertaken, including a new roof, two new windows on the north side of the nave and one on the south-west.

There are lots of things to explore in and around the church. The lead-lined octagonal font dates from the 17th century. There are several memorials in church to the Pashley family, including the large one near the porch. There is evidence of old Norman windows and a Norman chancel arch into the chancel. The south chapel was added in the 14th century. It is also known as the ‘Holm Choir’, formerly belonging to the local Holm Hall. The window has three fragments of medieval glass, including two 15th century faces. They were found buried in the churchyard.</span>

There are many interesting gravestones and monuments in the churchyard.