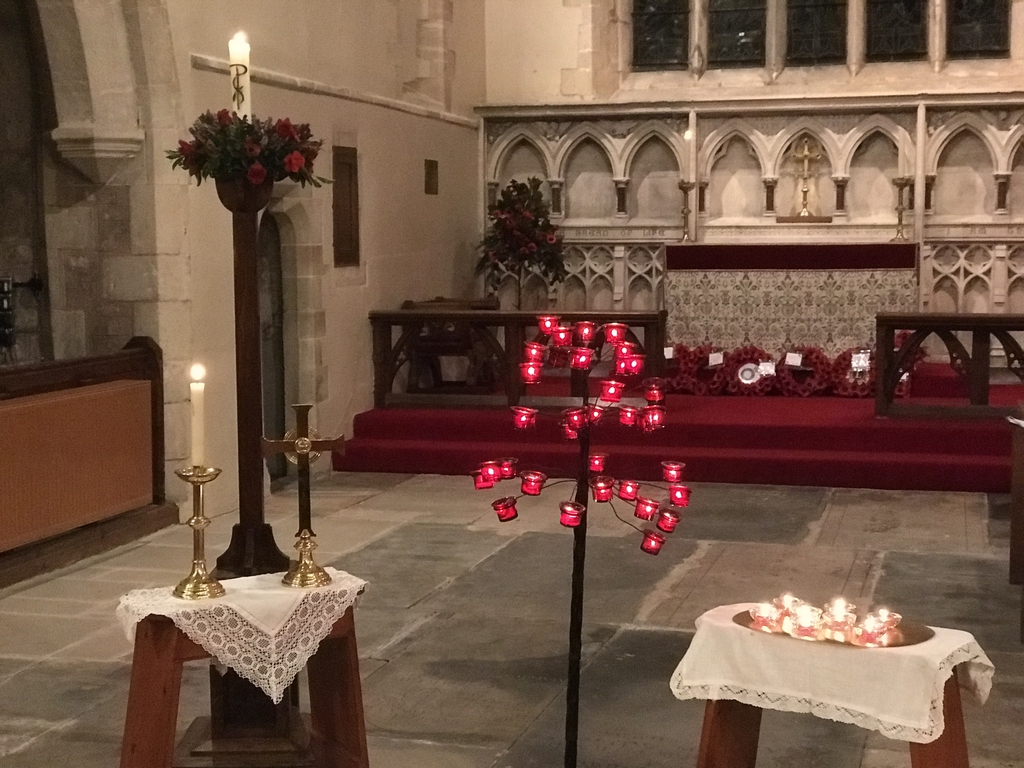 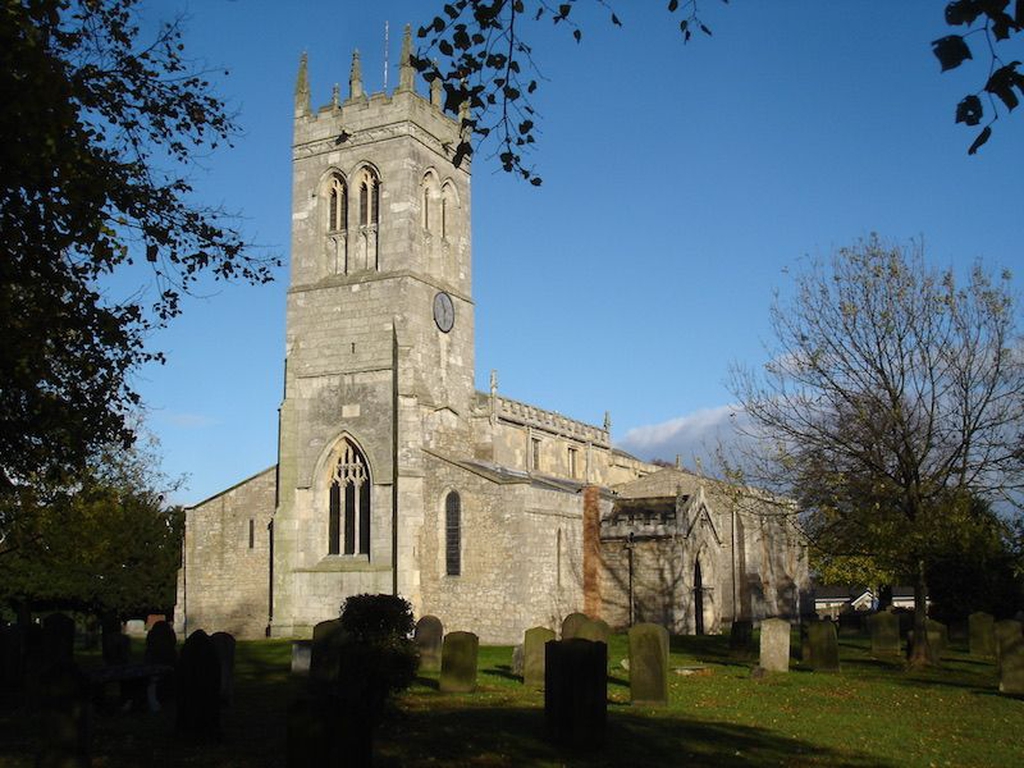 The Church of St John the Baptist Wadworth sits on a commanding hill and is visible from a considerable distance. The church has been used as a land mark for centuries, and in the second world war was used as a look out post. The floodlit tower reminds one of the Light of Christ shining in the dark. Many travellers will have found sanctuary in this church over the centuries. The Church has an almost Monastic feel with its prayer soaked walls. If you live in the area we would love to see you, why don’t you come and join in the many generations of people who have prayed in this church.

The tower dates from the 15th century and is an excellent example of a local regional type. There are traces of two chambers which were once attached to the upper parts of the North and South sides. There are four bells in the Tower top chamber. In 1898 a clock was placed in the first floor chamber of the Tower to celebrate the Diamond Jubilee of Queen Victoria. In 1965, to celebrate the Silver Jubilee of Queen Elizabeth 11, the Parish Council gave an electric timepiece to by-pass the original weight-driven works and connected it to the hands of the existing dials.

Wadworth War Memorial stands outside the East end of the Church and commemorates 15 men from the old Wadworth Parish who died in the two World Wars 1914-1918 and 1939-1945. Lest we forget.

The Church was originally dedicated to St. Mary. We do not know when a church was first established on this site but it is safe to assume that the main body of the Church was built during the 12th century; the Middle Ages was a time of ceaseless building, and there are traces of Norman architecture in the Church. Until 1232 the Church was under the patronage of York Cathedral, which endowed a Vicarage and 6 acres of land. During the next 300 years the Aisles, the Chapel, and later, a Tower, were added. Extensive restoration work was carried out in 1829 with a grant for that purpose. The 15th century roof was skillfully restored, pinnacles and battlements were re-set and windows replaced. The stone weathers badly and is in constant need of attention.

The church has some of the original Norman pillars in the North aisle and a Norman window in what was the choir vestry. The blind arcades of the South Aisle Wall are of the late Norman period. Its East-most bay has a trefoil-headed Piscina .The Font probably dates back to the 15th century.