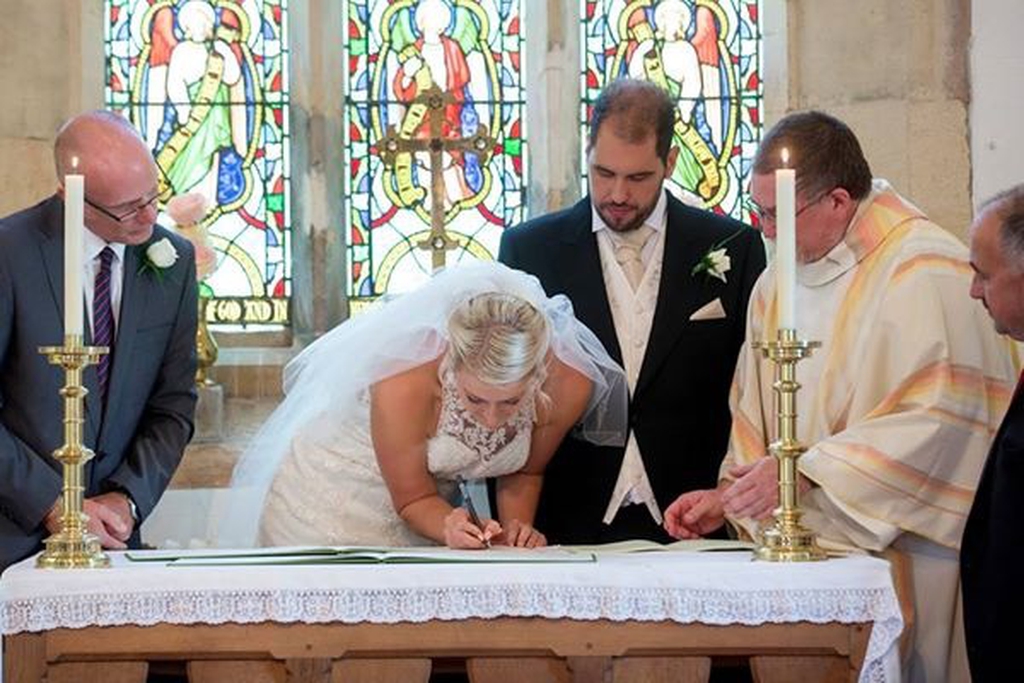 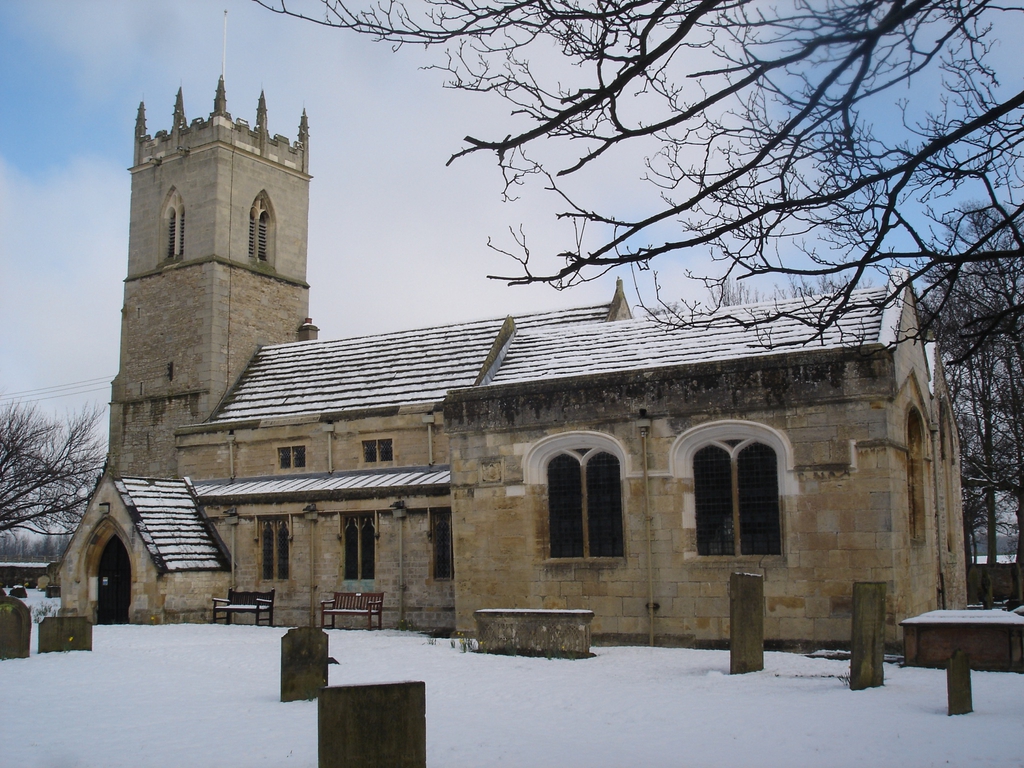 St Katherine’s church has been known to exist since around 1208, but it is likely that the nearby well indicates that there has been a place of worship at Loversall for millennia. The fate of the church has been connected for most of its known history to the owners of the Hall at Loversall. Successive owners being patrons of various generosity towards the church. Many of the families are remembered either in the graveyard or within the church itself.

For most of its life, the church will have been in a monastic type seclusion with the associated peace. Despite the addition of the interjection of the A1 and M18 close by, the seclusion still exists and although the traffic is audible outside, the centuries old silence is preserved inside.

The first known changes to the church were carried out by the Wyrral family who added a side chapel in about 1530.

Extensive repairs and restoration were carried by the Overtons in the 1780s.

In 1855 the entire nave and south aisle was taken down and re-built. The font was moved and placed in the area below the tower, under the south arch of the tower, the floor was tiled, open pews put in and the roof was pitched higher. The reading desk and pulpit were at the south side of the Chancel arch, the reading desk was moved to the north arch and the pulpit reduced in height. The piers and arches separating the south aisle from the nave were renovated, not renewed.

Despite these changes by 1894, Archbishop Maclaglen noted the bad state of repair at the institution of a new vicar, repairs were quickly put in hand but again in the 1930s and 1950s,there were appeals to repair the church.

The church is currently in a good state of repair largely due to a restoration project that culminated in 2003. A combination of money raised locally, a grant from English Heritage and work carried out by the probation service has left the church a beautiful place to worship. Holding around a 100 people when full, the atmosphere during worship is wonderful. The church is also blest with good acoustics and organ, installed in 1863 and restored in 1966.
St Katherine’s is a lovely place to worship, if you live in the area, please join us.