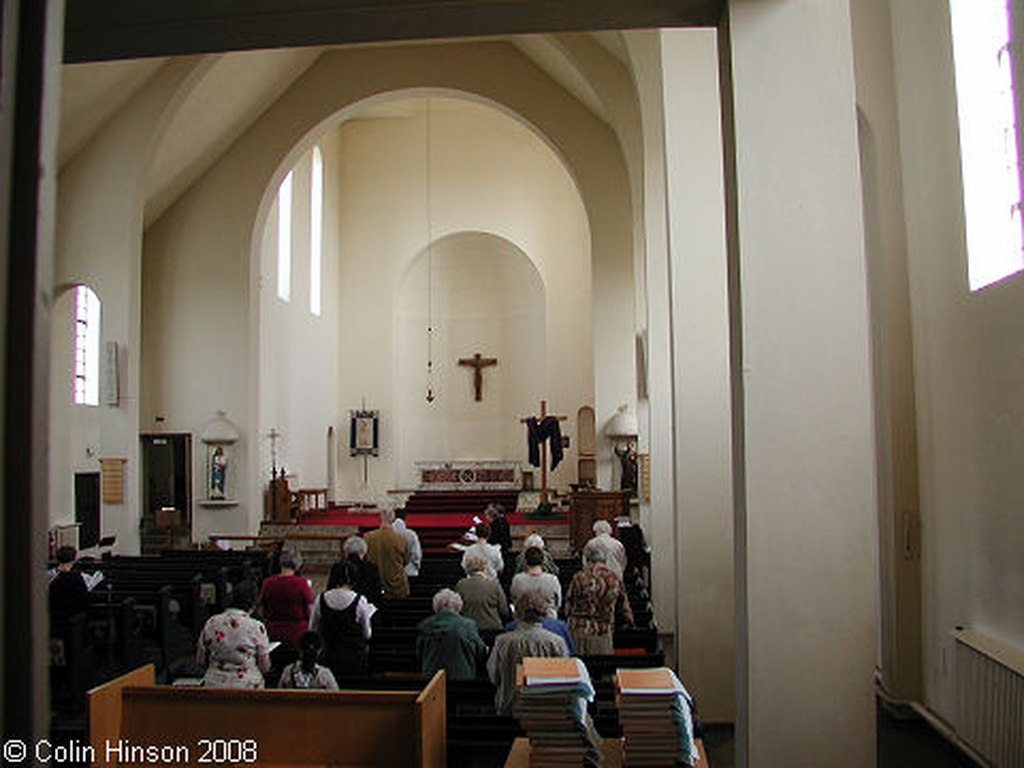 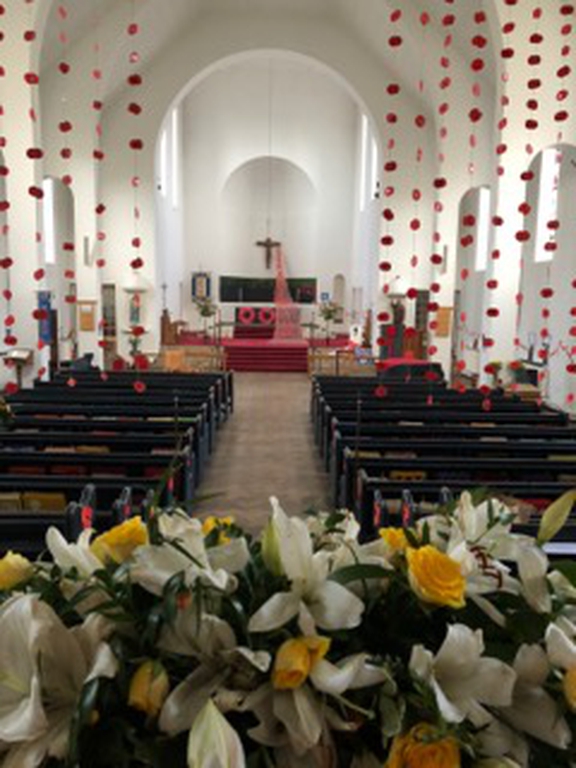 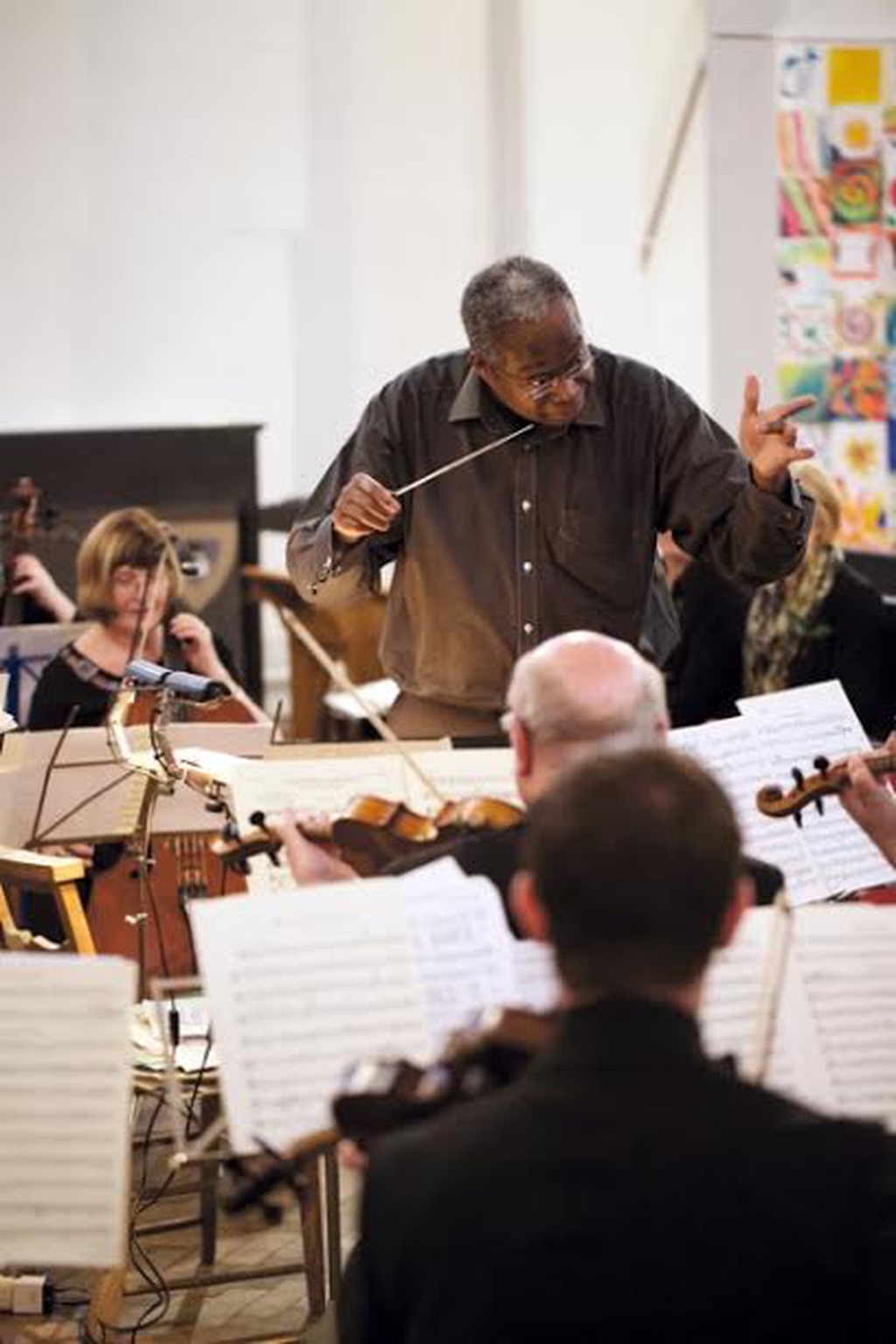 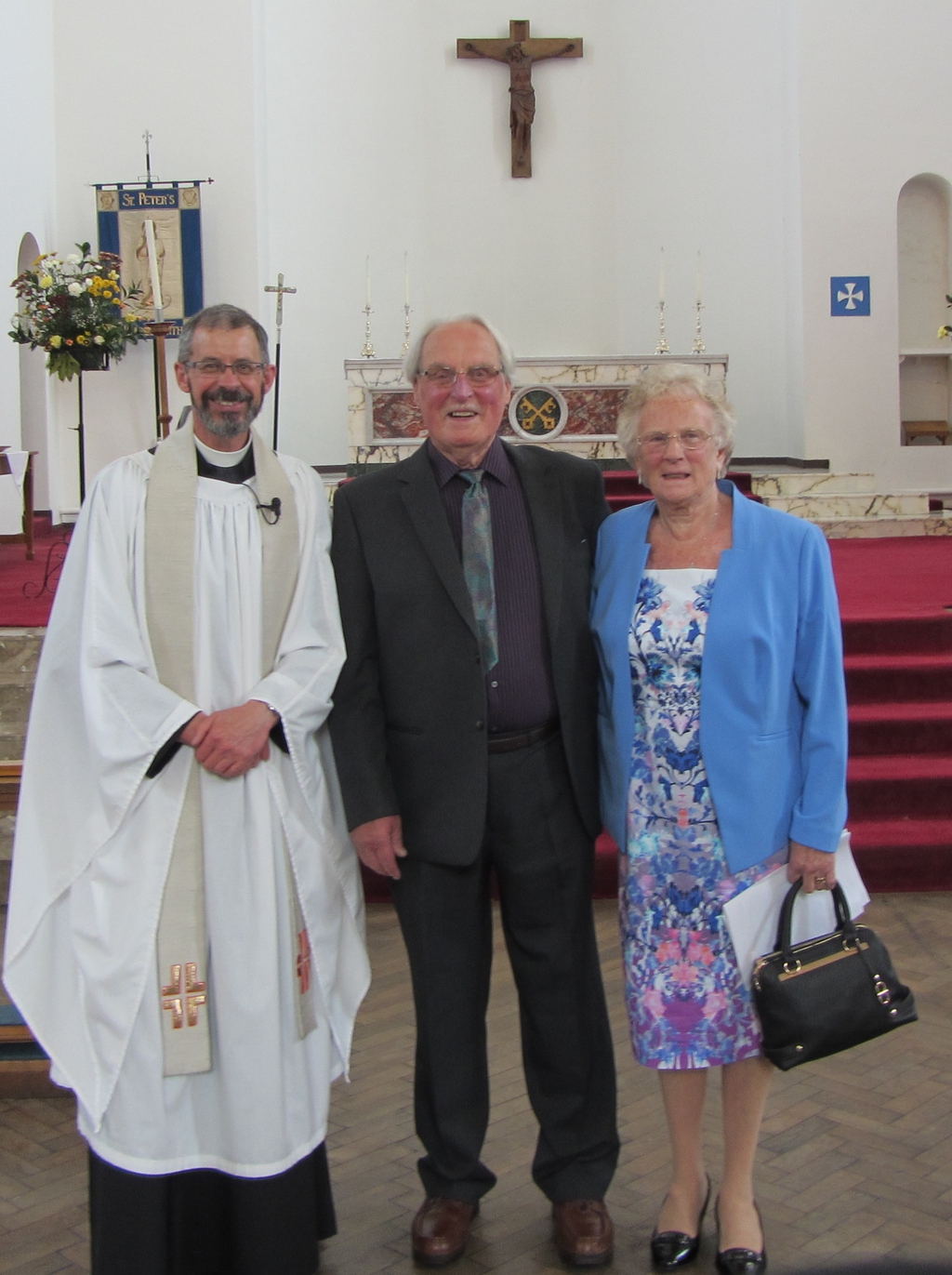 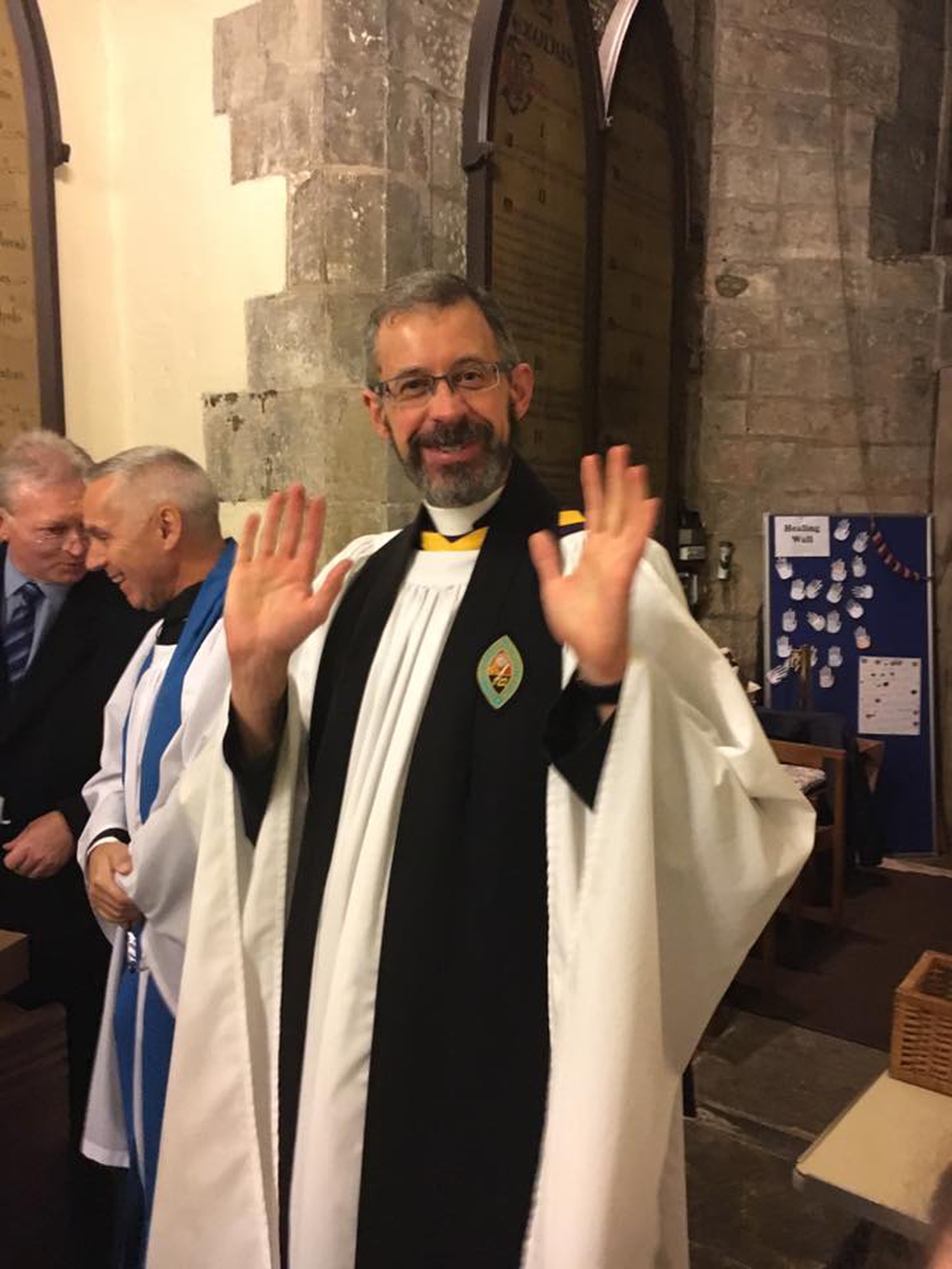 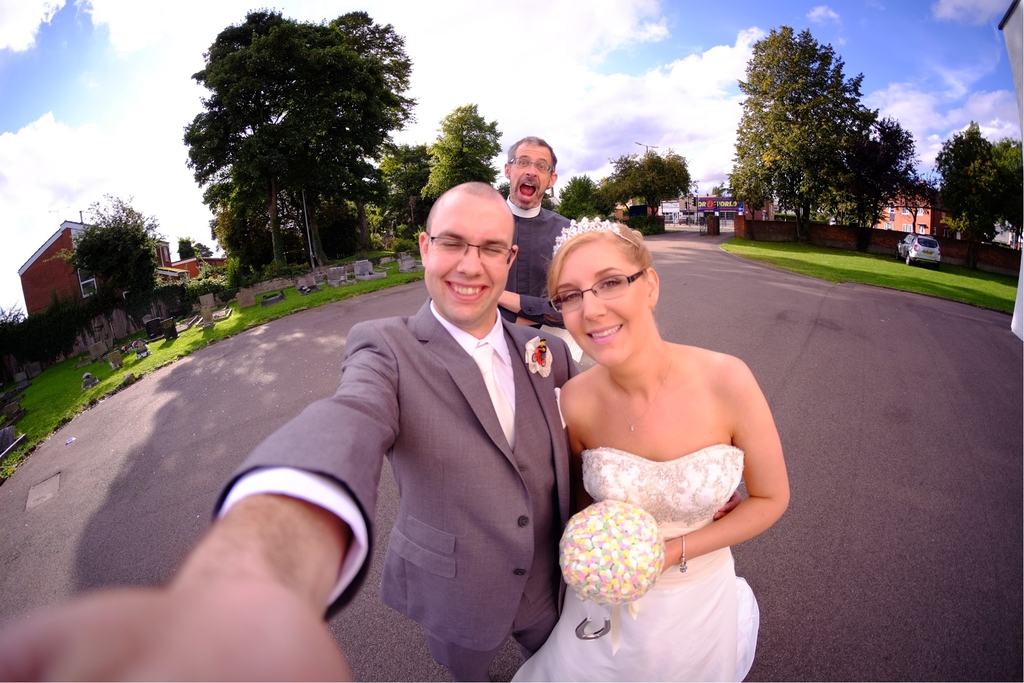 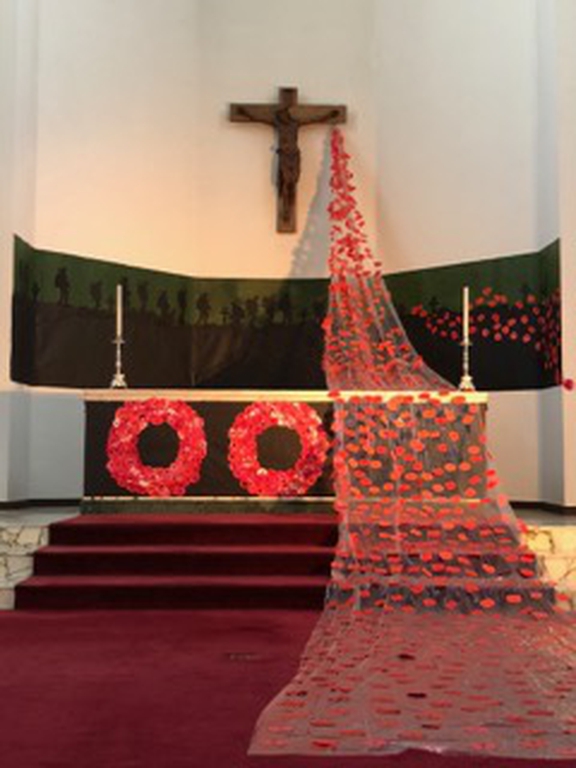 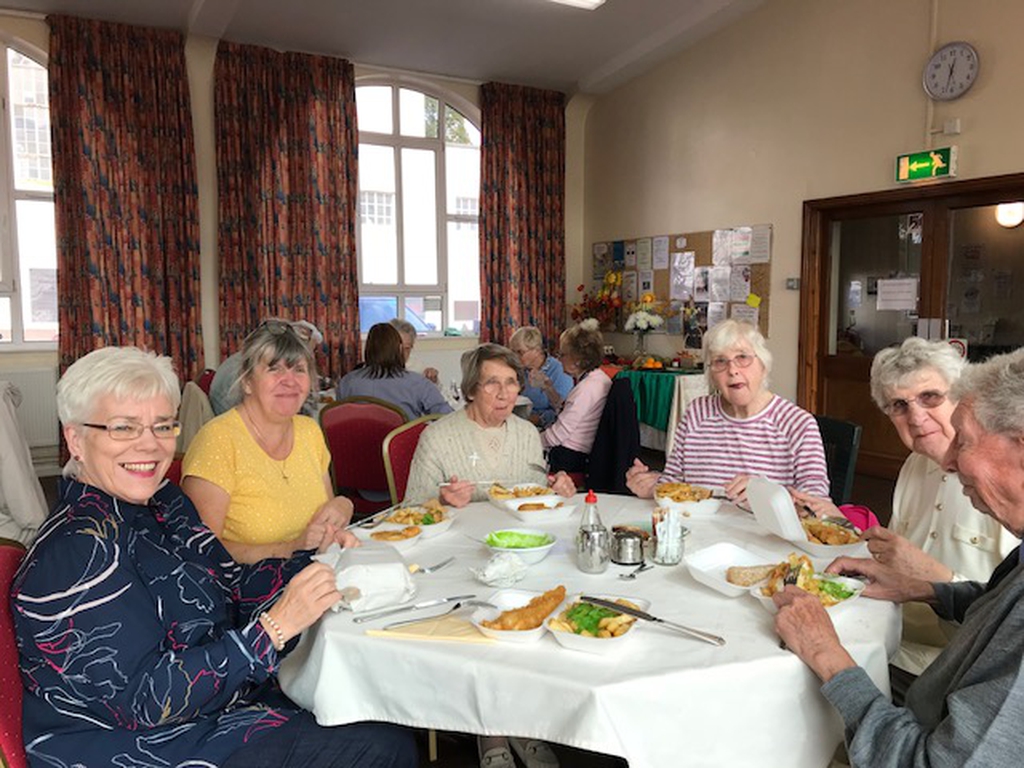 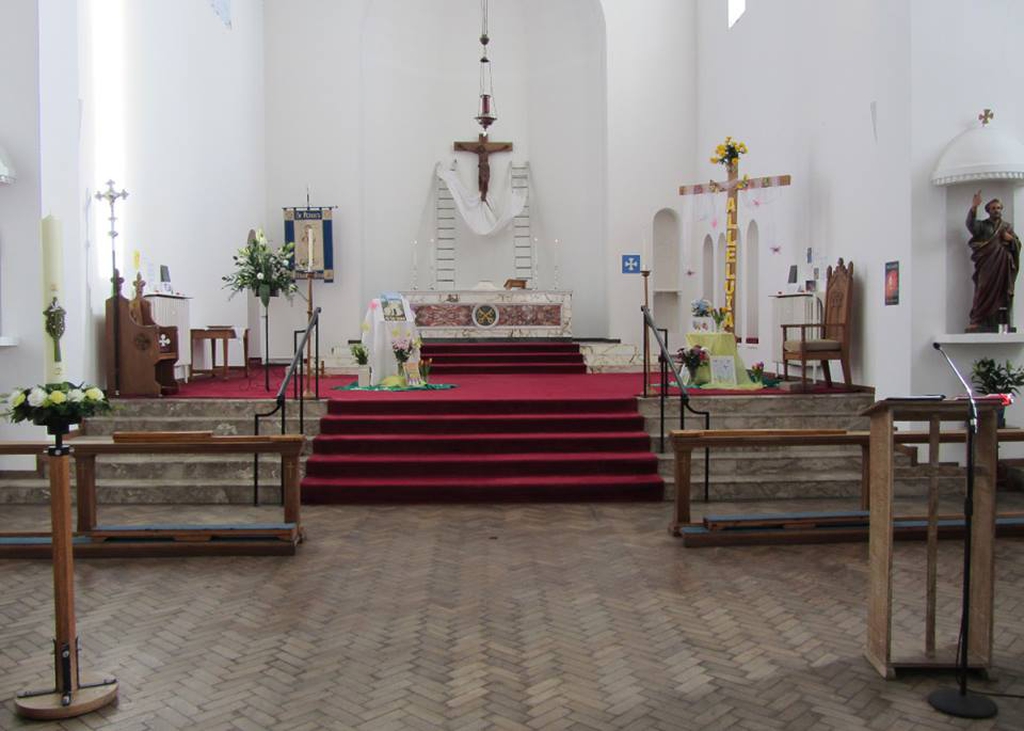 An extraordinary building - known locally as 'the white church' as it is painted white both outside and in. It is believed to be the only church consecrated in the second world war, in 1942, the work having started in 1939. It has a large dome and roof entirely covered in green tiles. The shape is basically that of a basilica. The word means a large public space often reserved for legal affairs in the Roman empire but used for larger ecclesiastical buildings later. There are usually aisles and an apse - a semi circular end - as there is in this building - where the magistrate or bishop would sit.

As a space it is ideal for singing and extremely bright.

The parish itself is ancient, tracing Rectors back to 1235. Early registers are kept in the local archives not at the church.

We consider ourselves a welcoming group of Christians, all eager to press on to know God better and better able to do that as more join us.