Church of England Diocese of Sodor and Man Braddan 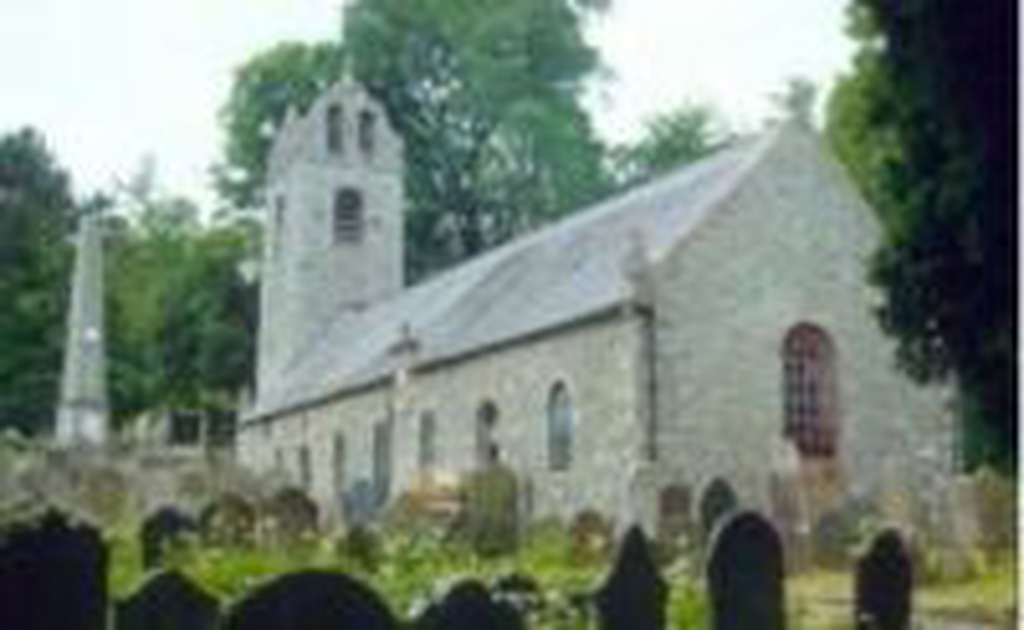 News from the Friends of

There was an interesting entry in the Visitors’ Book, noted by the Chairman of the Friends of Old Kirk Braddan. On 10 October 2018, Wayne Clark wrote “Biographer of Hugh Stowell Brown, son of Revd Robert Brown of this church. Fantastic to see it for my self”.

Hugh Stowell Brown was an older brother of Thomas Edward Brown, the Poet. He originally began to train as an engineer but felt the call to ordination and returned to the Island to study. Later he developed doubts about the Anglican doctrine on baptism and in 1846 left the Island for Liverpool, where he became the minister at Myrtle Street Baptist. He later became President of the Baptist Union. He was well loved and it was said that 10,000 people attended his funeral. A statue of him was erected in Liverpool.