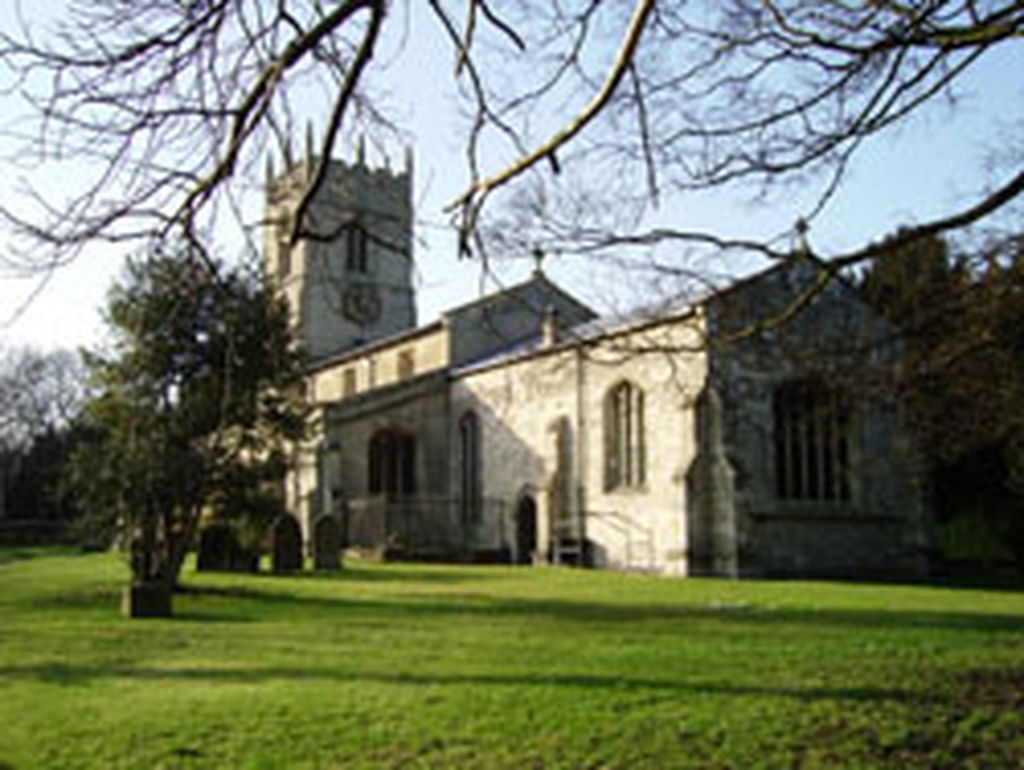 All Saints, Beckingham
Services and events
News and notices
About us
Find us
Church Street Beckingham Doncaster
Get in touch
01427 848728
Facilities
More information
Edit this church

The Parish Church of All Saints is mostly 13th century, though the exterior is apparently 15th century. The Church is a Grade 2* listed building.

Recent work includes, in 1998, re-roofing the nave and north aisle, and adding a lightning conductor to the tower. The tower roof was recast and re-laid in 1999. A small extension was added to the north side of the church, started in 2007 and completed in 2009, providing a toilet and kitchen.

By and large, the building is in good condition (Quinquennial Report 2016) with one major exception: the east and south walls of the chancel are being underpinned. Once this is complete, there will be cosmetic works, both inside and out, to be carried out followed by the replacement of the repaired stained-glass window. This work is ongoing.

Beckingham is a village and civil parish. Once a typical medieval village, since 1958 the shipyard and railway station have closed; the two pubs have closed. Oil has been found, and unobtrusive ‘nodding donkeys’ are a feature of the countryside around Beckingham. The village has a shop/post office. The other place of worship in the village, the Methodist Chapel, closed in 2007.

The Church uses Common Worship in both traditional and modern language. The Churchwardens are supported by a small lay team.