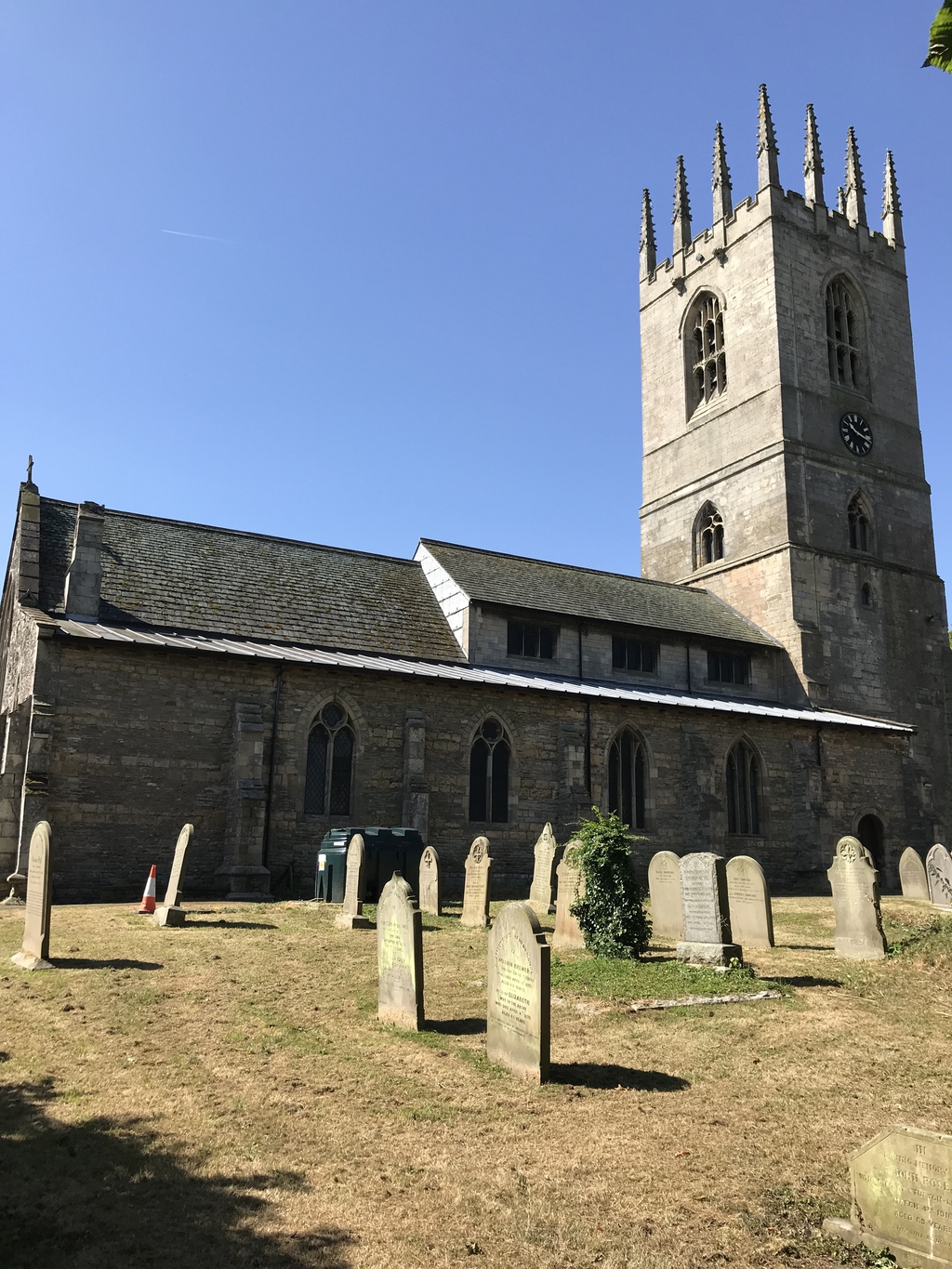 It is the home of two important Mayflower Pilgrims, John Robinson and John Carver.

John Robinsons earliest education was conducted by the church clerk John Quyppe. This early education of Robinson and others took place in the vestry of the village Church of St. Peter and St. Paul. This covered only Latin, English and the Bible. Scientific study was not taught in those days. Later Robinson attended Gainsborough Grammar School before matriculating at Cambridge University in 1596. It was at Cambridge where he came to accept the principles of the Puritan movement.

Although not certain it is likely that John Carver was born in Sturton Le Steeple. Carver obviously knew John Robinson and married his sister-in-law. There was a family with the name Carver who can be traced back to Henry VIII’s time living in Sturton Le Steeple. John Carver was the first Governor of the Plymouth Colony. Both John and Katherine Carver traveled on the Mayflower with 5 of their servants.