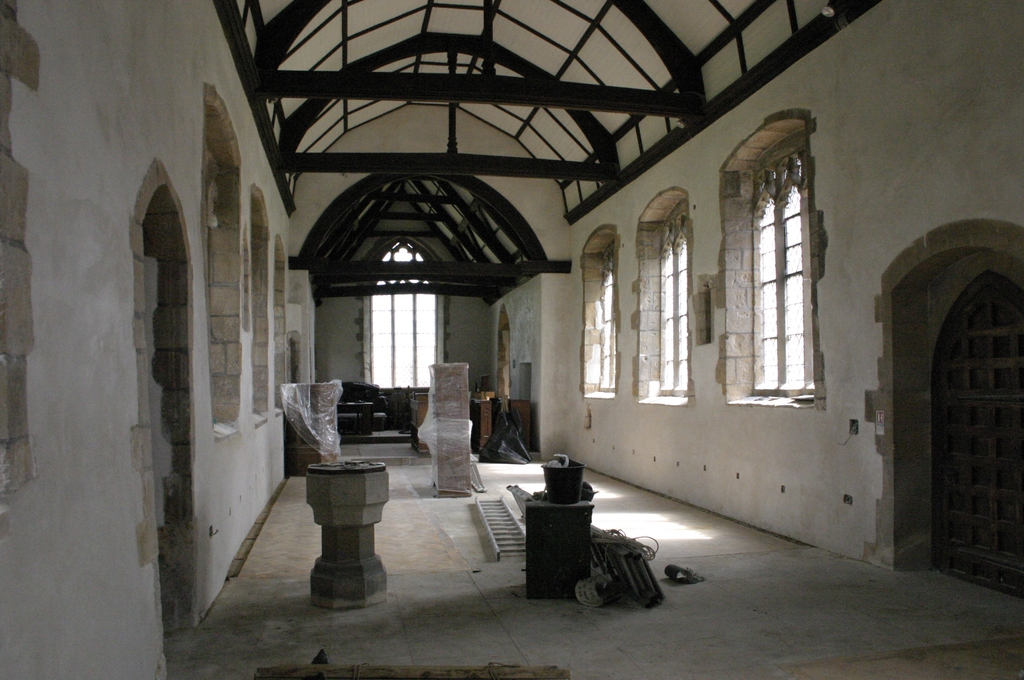 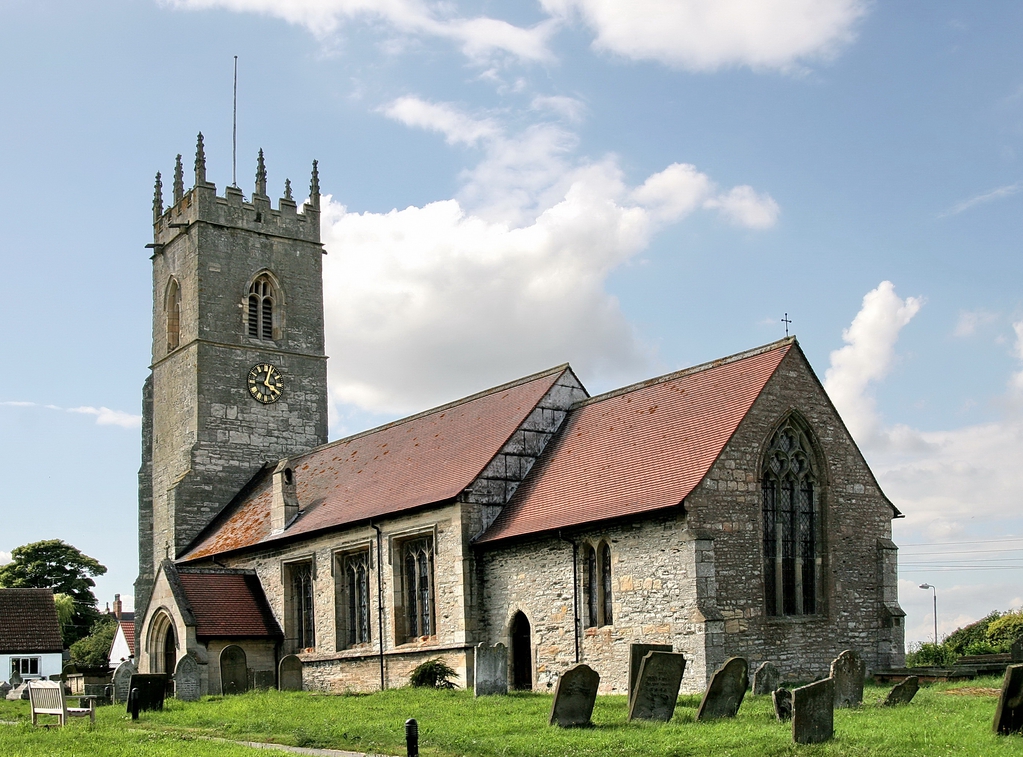 St Nicholas' Church in Askham is a simple, small village church built on the highest piece of land in the centre of the village, opposite the pub.  It is loved and cared for by most of the villagers, even those who do not attend regularly.  It is never locked and welcomes anybody who needs a quiet space for contemplation or prayer.

St Nicholas is one of nine parish churches in the benefice known as The parish of The Rivers, Retford.  We are now in interregnum and awaiting a new incumbent.

The Domesday survey of 1086 mentions Asca with other places as part of the land of the Archbishop of York. Askr is the Old Norse form for "ash", -ham appears in most Germanic languages meaning a dwelling place, manor or estate; here the meaning is "Ash Tree Village"

It is impossible to say when St Nicholas' Church, or another place of worship, first stood here. It is possible that York Minster had a hand in founding the church as the Dean and Chapter of York were patrons for much of its history. Continuity of life in Askham is sustained in the fabric and history of the church.

The first Church Register records the first baptism and burial in 1538 and marriage in 1543.

A piscina in the nave (behind the organ) indicates that this was the original east end of the church, and the present chancel was added in the 13<sup>th</sup>century. This was superseded by an ogee-headed piscina in the sanctuary. Outside near the priests door is an eroded incised mass-dial (1.8m above ground level)

The tall east window of decorated style is c.1290-1350. The lancet windows in south and north of the chancel are dissimilar. The pulpit appears to be constructed from 16th century panels and the spiral altar rails are late 17th century. The nave aisle & chancel floor are paved with re-used 18<sup>th</sup> c. gravestones.

The Tower is 15<sup>th</sup> century with battlements and crocketted pinnacles and has three bells chimed from a wall-frame in the vestry. No.1 is pre-Reformation, 10cwt: No.2 is 15 cwt marked IHS Maria: No.3 is 20cwt and was re-cast in 1613. The last operating bell-wheel was removed in 2002 and a crack in No.3 bell was repaired. All bells were then rehung statically on a steel frame. The original wood-frame is of historical significance and is retained in the original position.

The clock is by Potts of Leeds to a design by Edmund Beckett Denison who designed the Great Clock for the Palace of Westminster. It was originally built for Guiseley church in 1855 and moved here in 1912. It was restored in 2008 with grants from the Heritage Lottery Fund and the Manifold Trust. Note the use of IV on the dial instead of the more usual IIII at 4 o’clock.

At the beginning of the 20<sup>th</sup> century the church was in a very poor condition and underwent a major restoration. The roof was replaced, a new south porch constructed and the tower pinnacles were renewed.

More recent improvements were completed in 2007, notably lime plaster to the walls, restoration to full height of the east window, rewiring, and replacement of the sealed-up Priests door. In 2011 pews from the west end were replaced by chairs to provide a flexible socialising area.

The parish of The Rivers, Retford is committed to the safeguarding of children, young people and adults. We follow the House of Bishops guidance and policies and have our own Parish Safeguarding Officer(s), PSOs. The Diocese of Southwell & Nottingham’s safeguarding pages contain vital links and information including contacts for the Diocesan Safeguarding Advisor (DSA) who advise our PSOs. If you are concerned that a child or adult has been harmed or may be at risk of harm please contact the DSA. If you have immediate concerns about the safety of someone, please contact the police and your local authority Children or Adults Services.