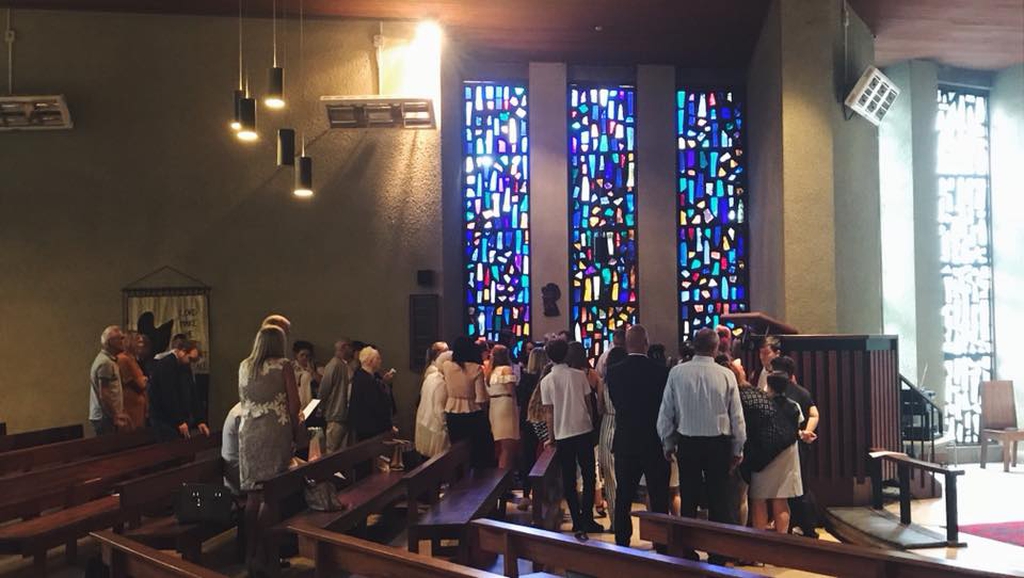 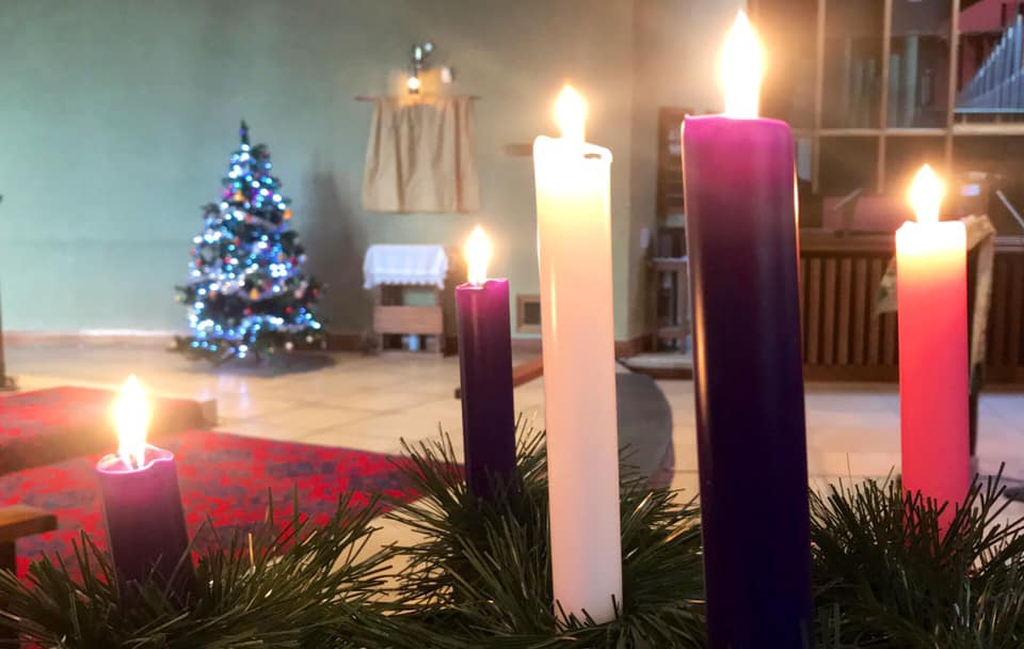 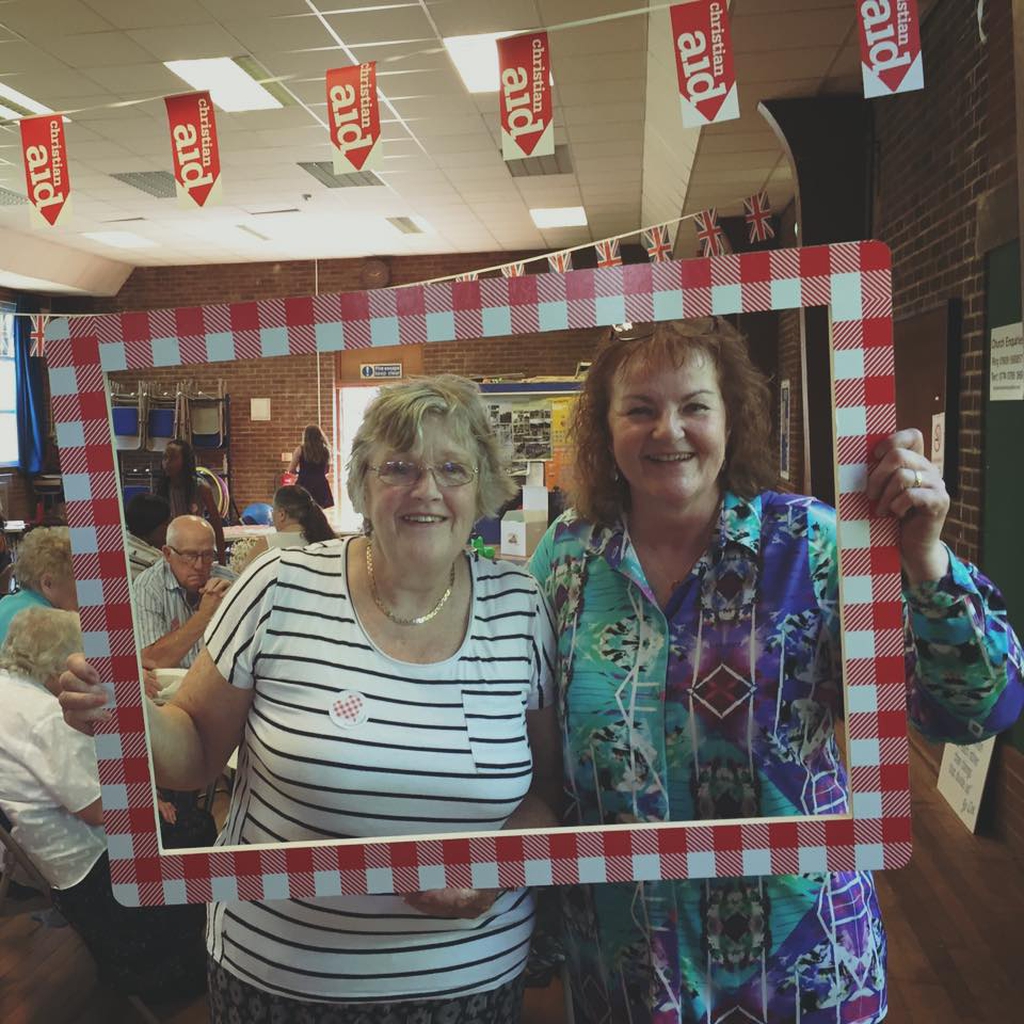 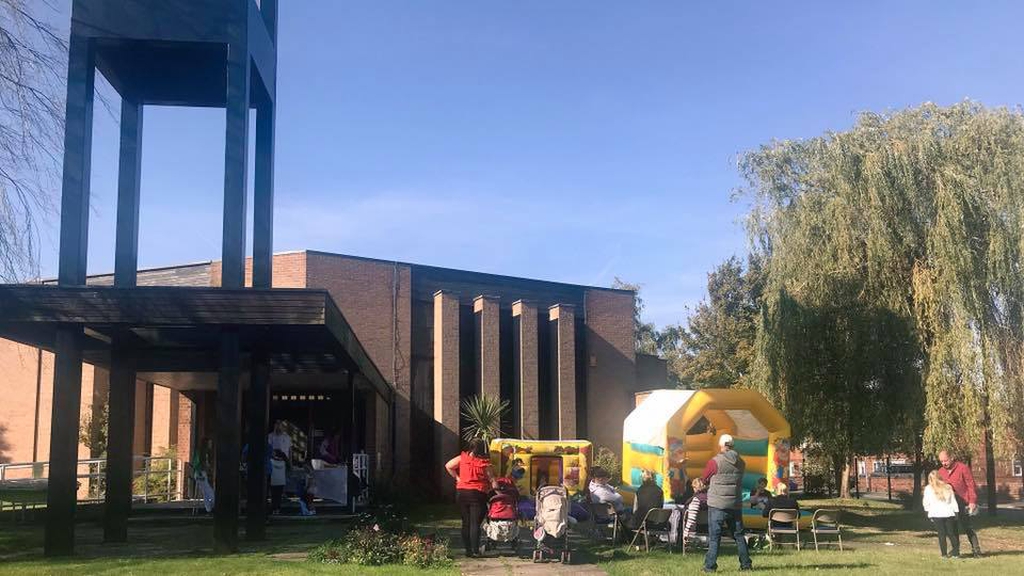 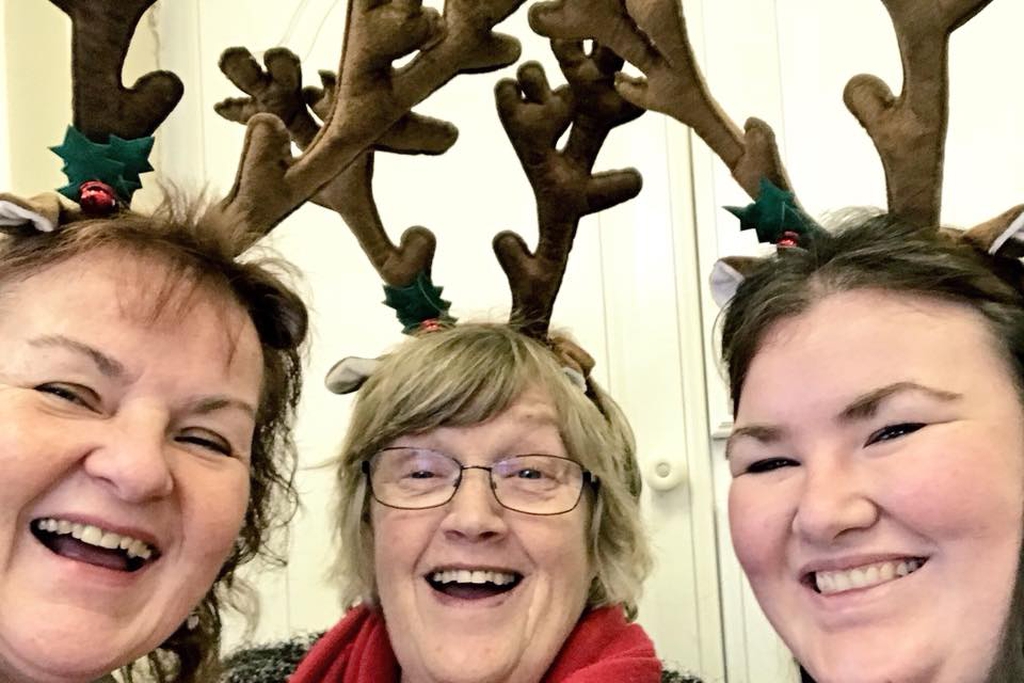 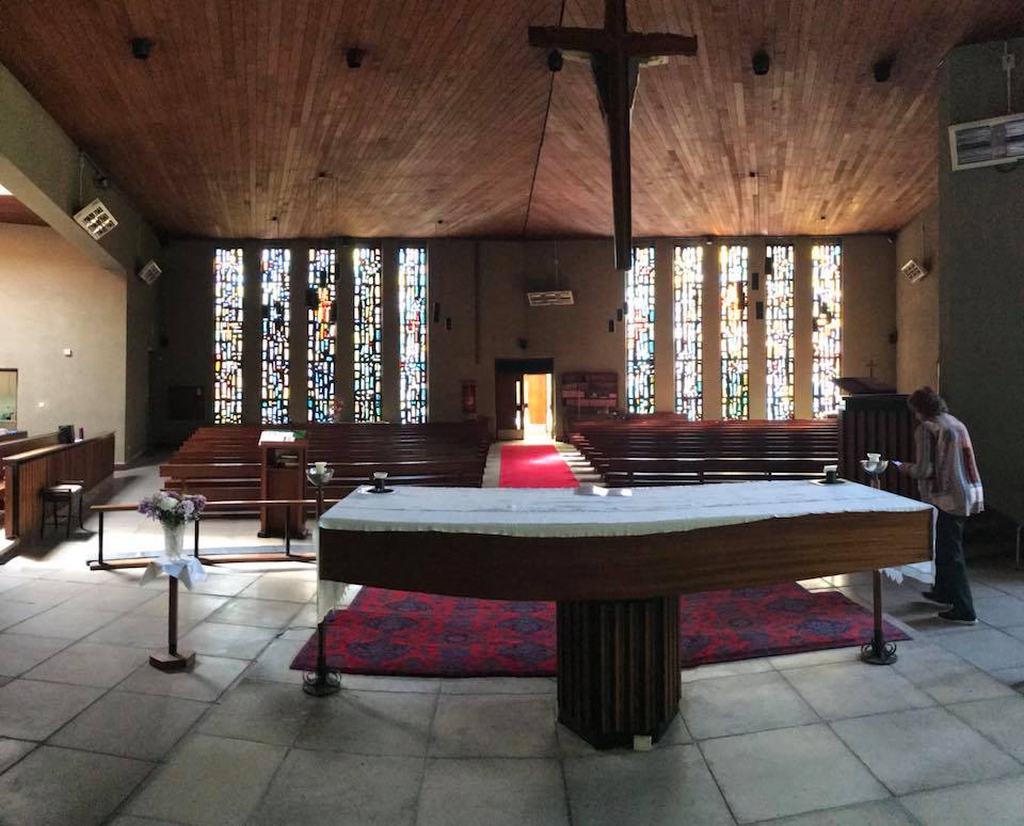 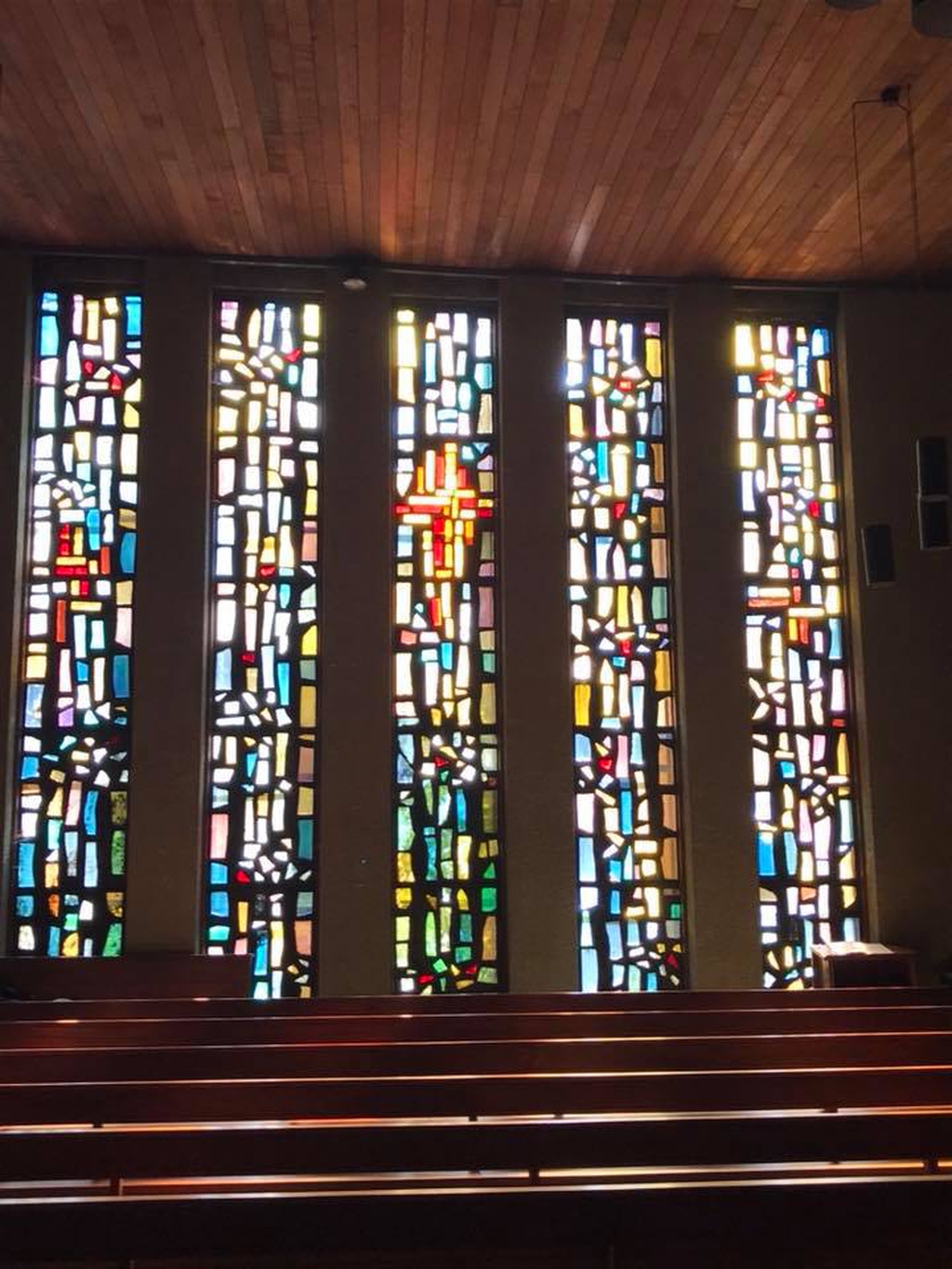 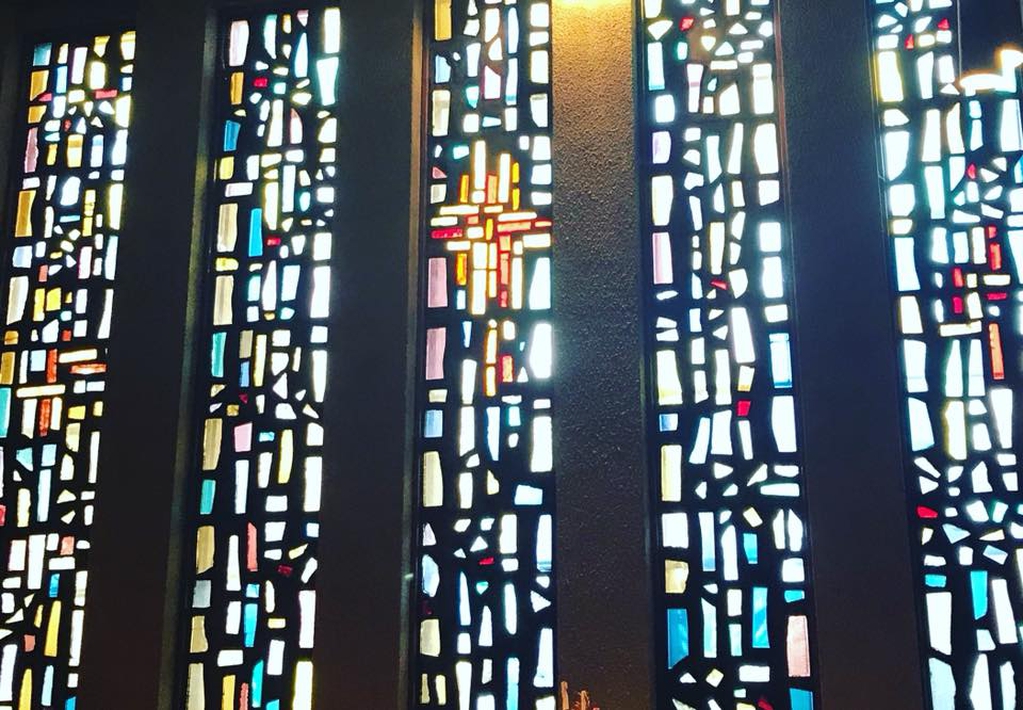 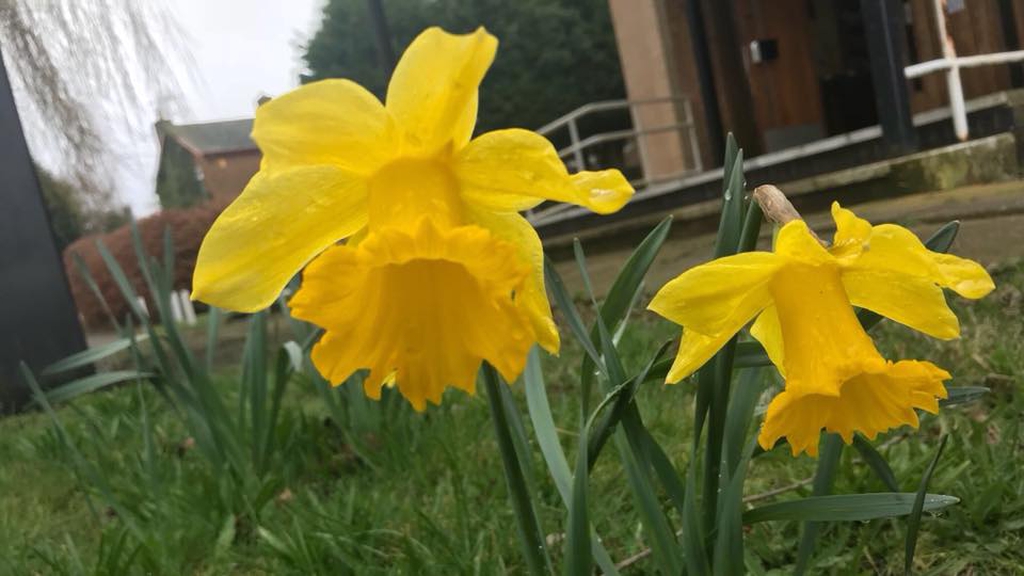 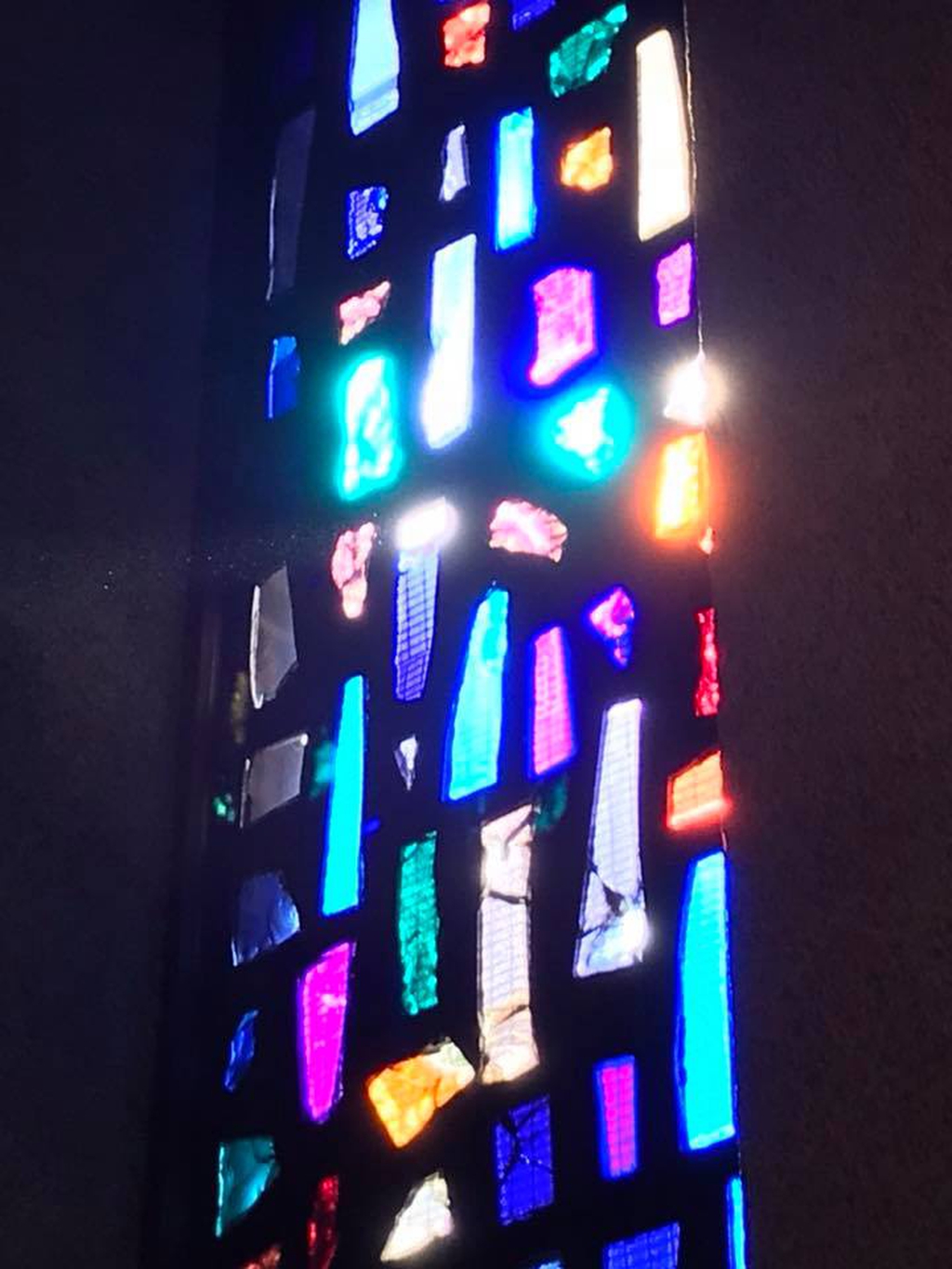 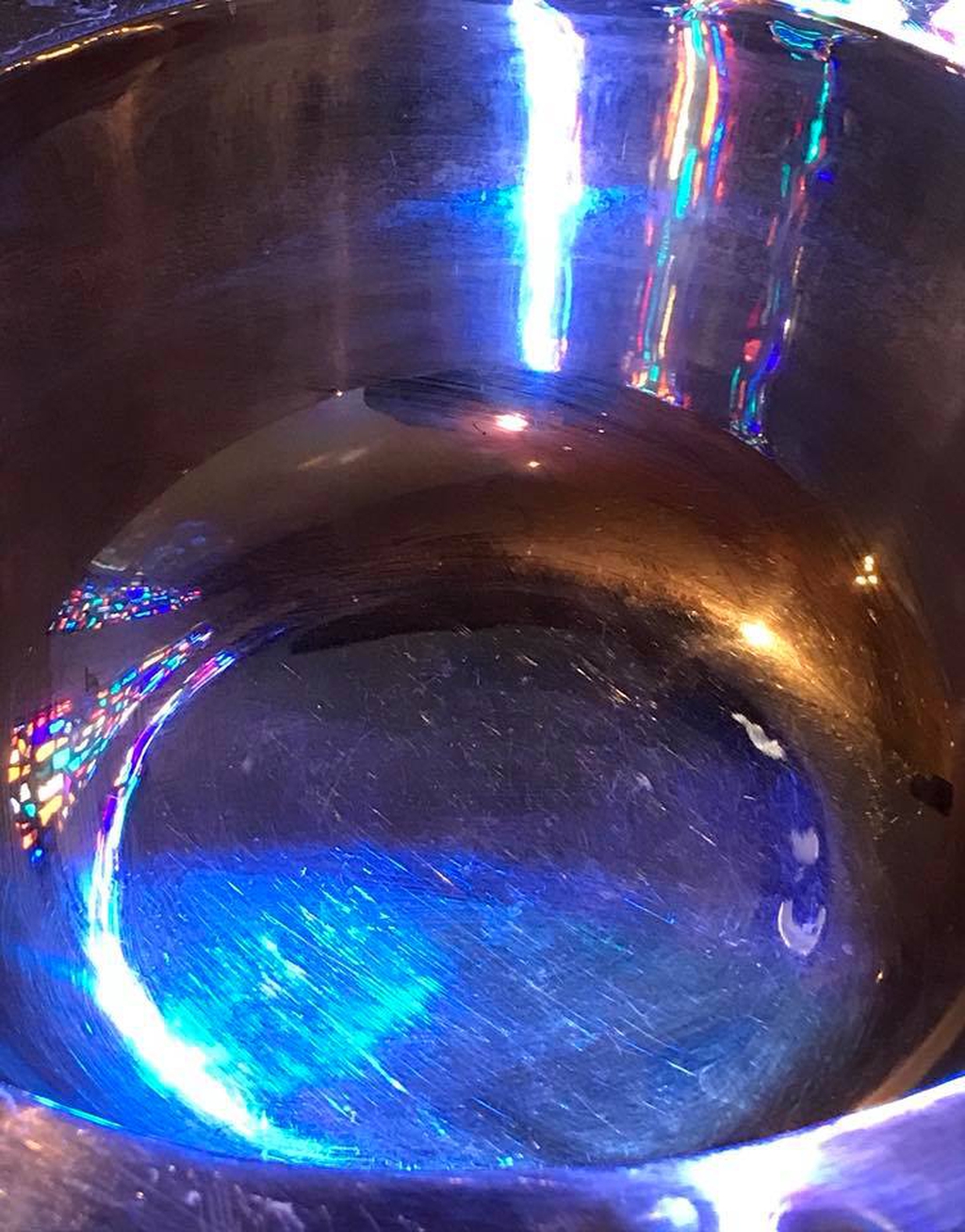 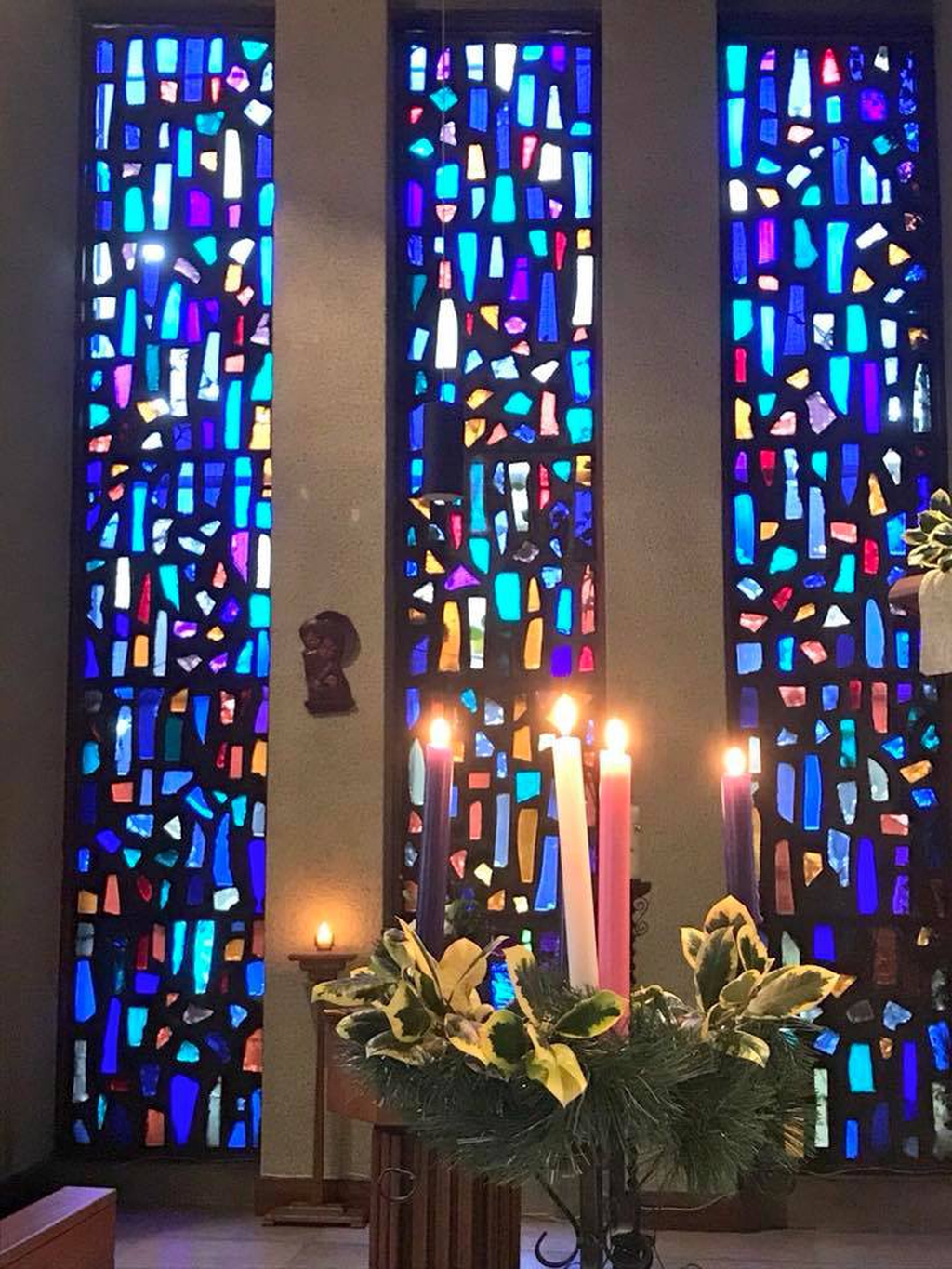 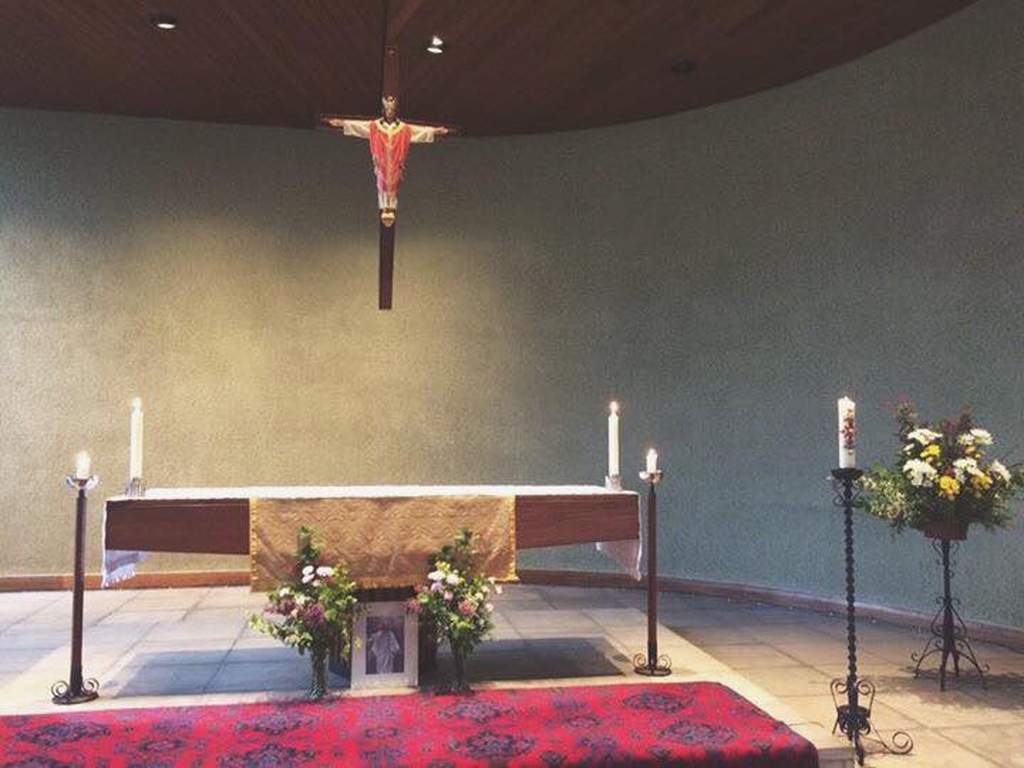 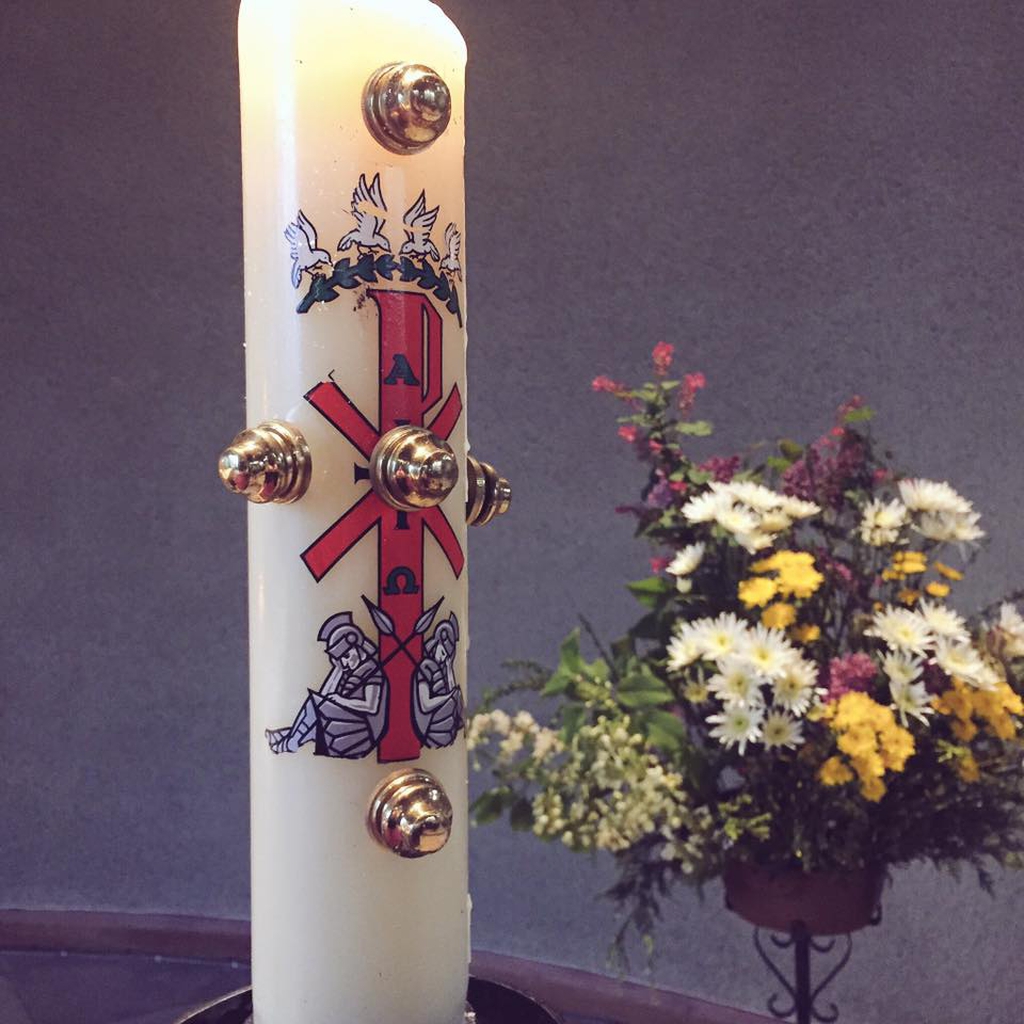 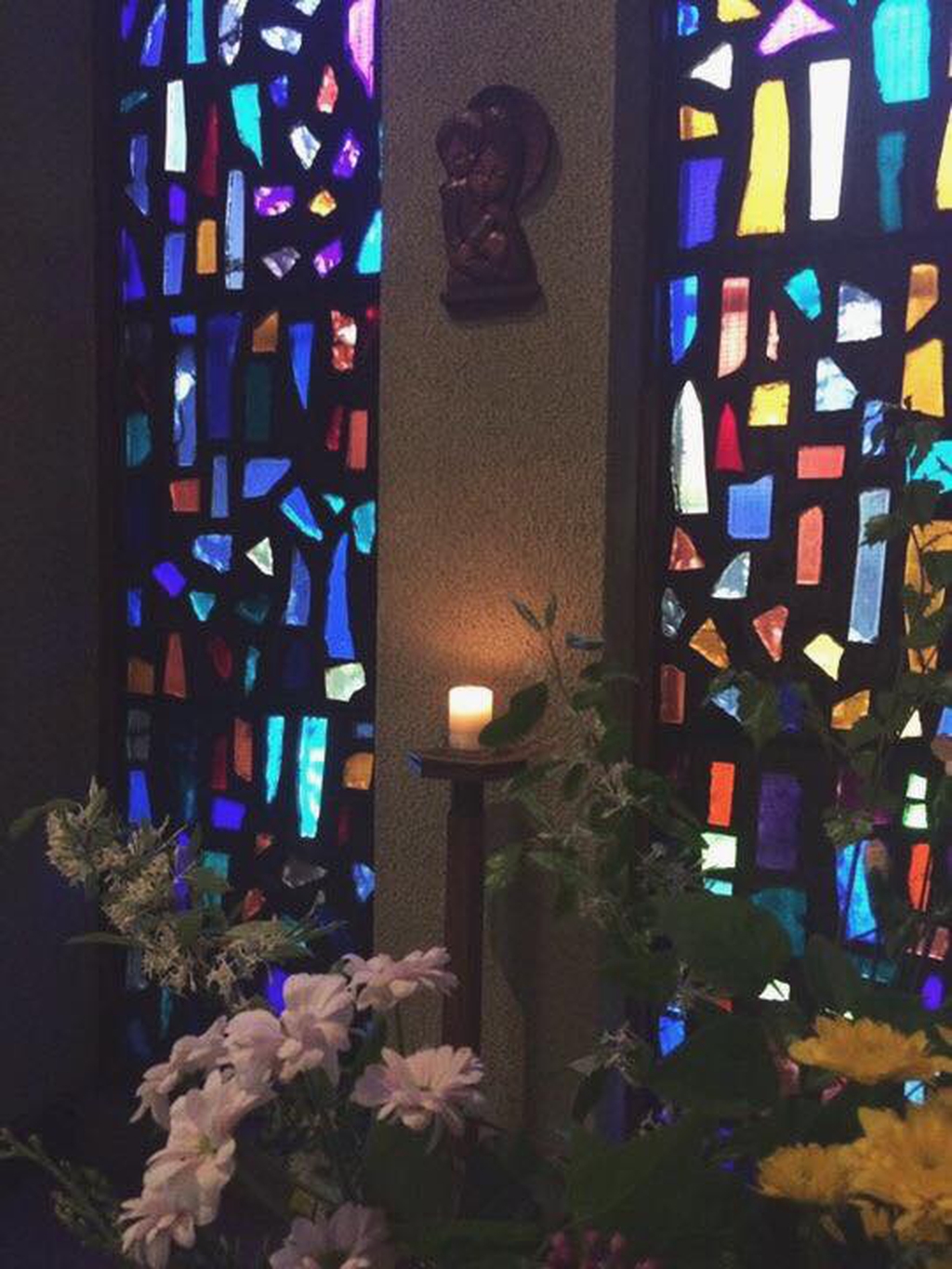 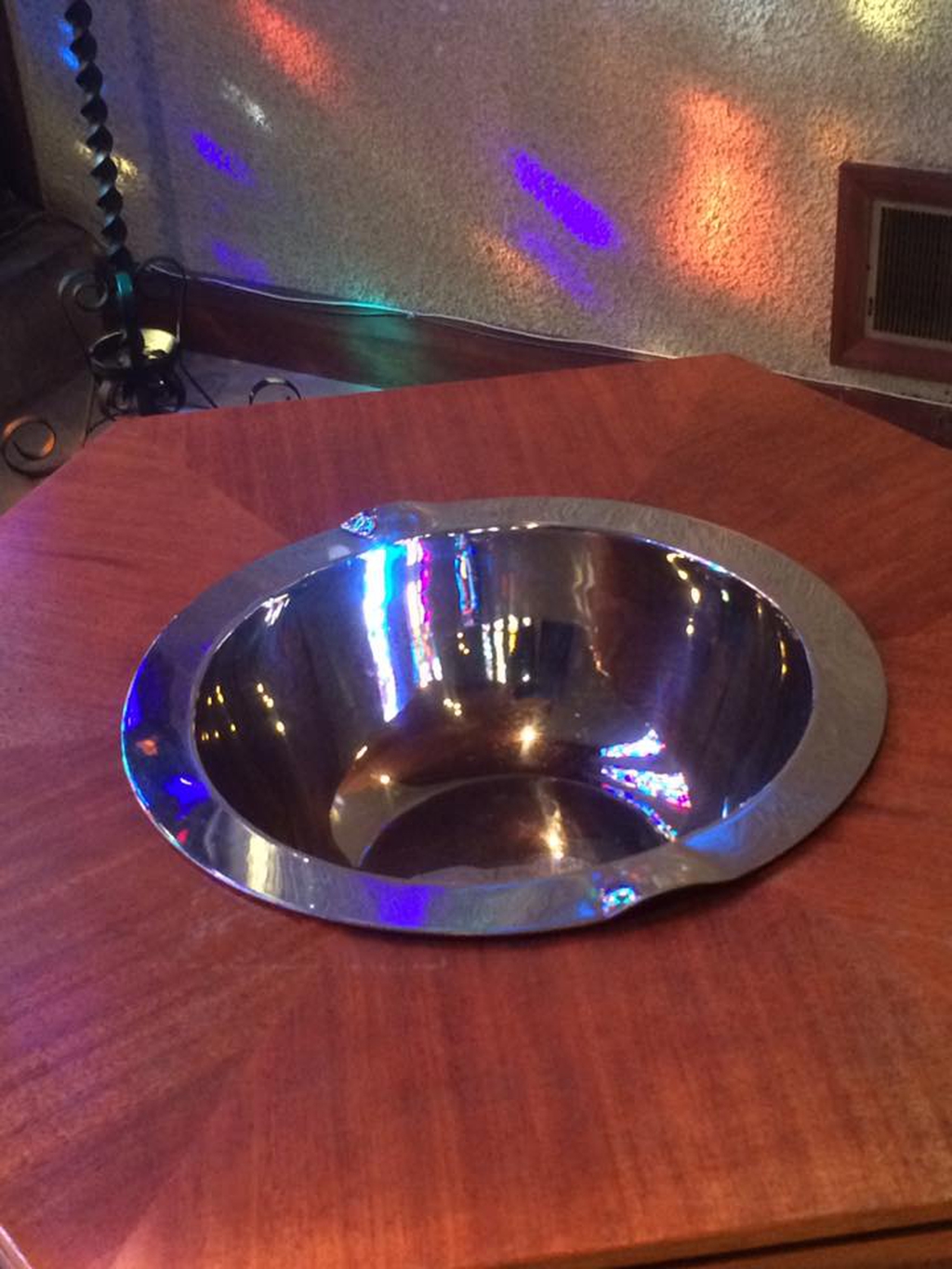 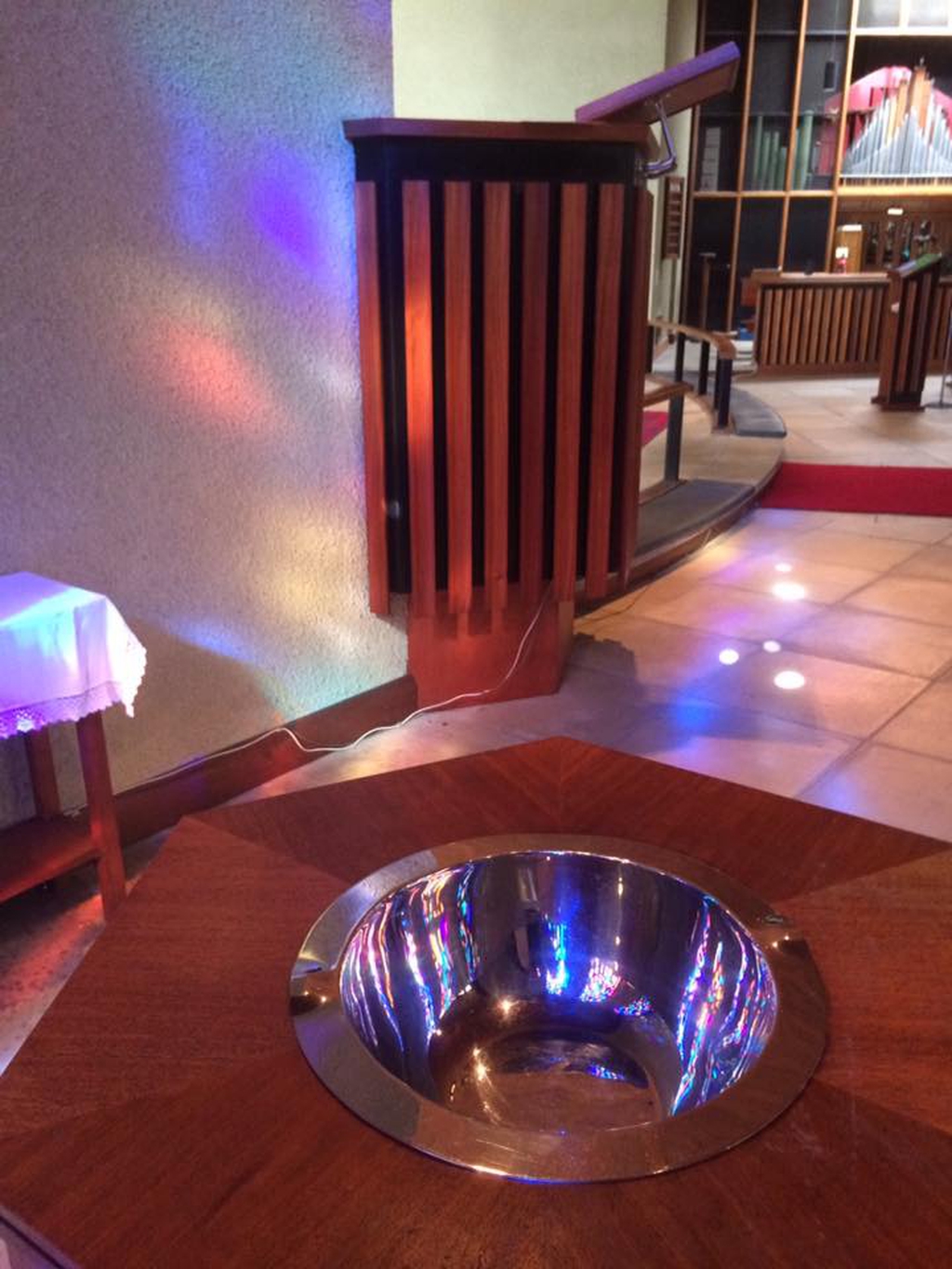 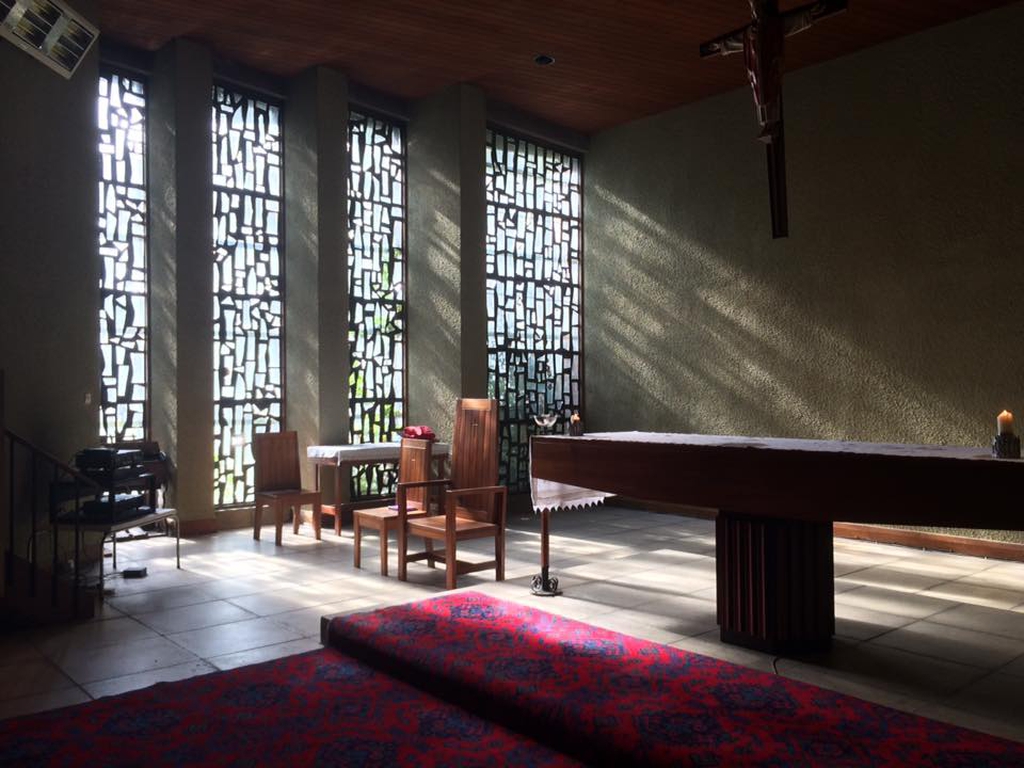 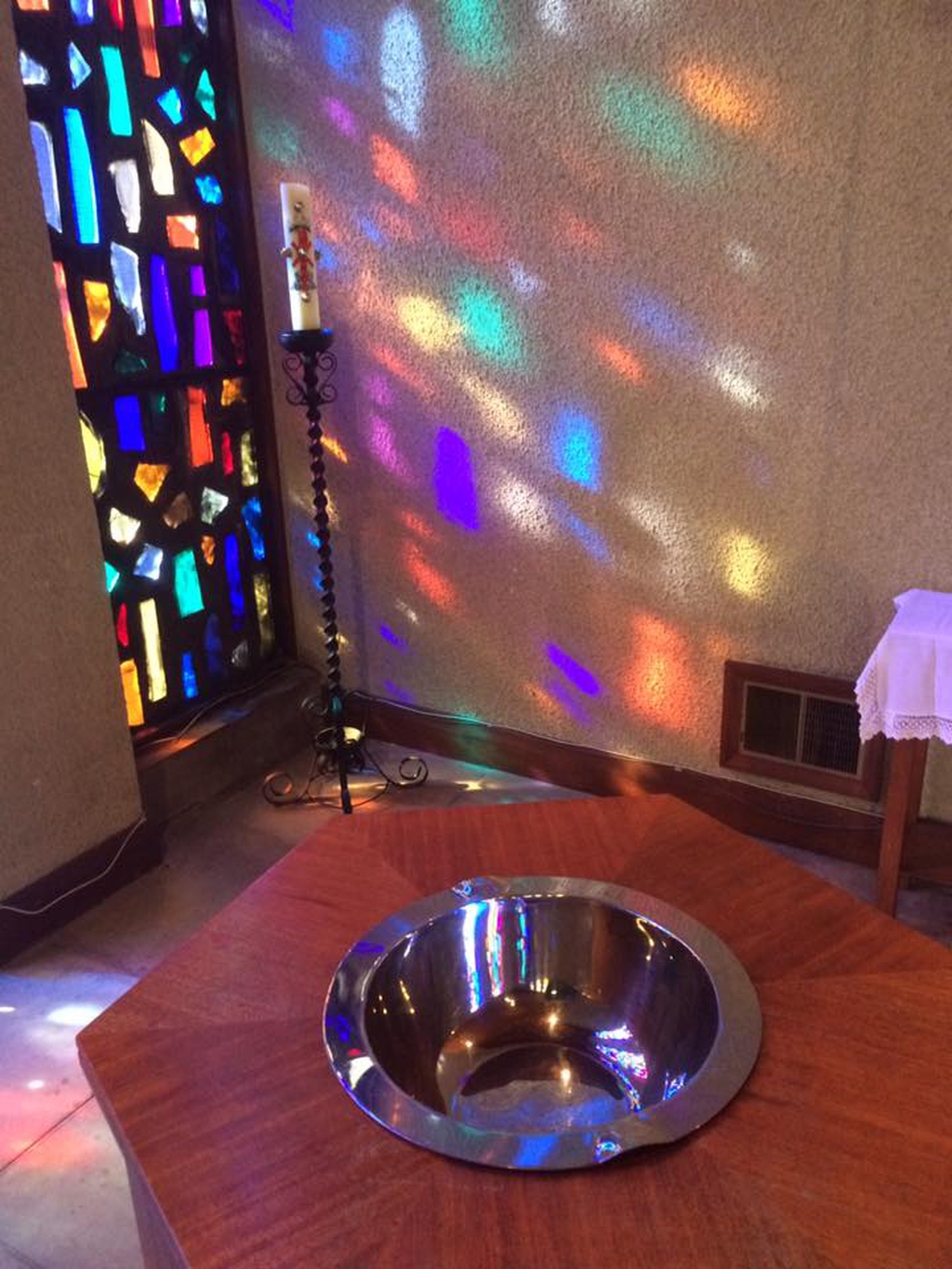 We are an Anglo-Catholic parish in the Diocese of Southwell and Nottingham. We are under the extended episcopal care of the Bishop of Beverley. We a Church of The Society of SS Hilda and Wilfred.

Centred on the Sunday celebration of the Mass, we seek to be a centre of excellence of worship, fellowship and service to the praise of God. Mass is celebrated according to the Roman Rite.

For over sixty years our beautiful church has borne witness to the presence and glory of God to all who pass by. We are a growing congregation of families and friends who don't have all the answers to life's challenges, but try to place God in the midst of them and gain comfort and peace.

Formed from the Priory Church parish in 1953. The first service on this site was held in a wooden hut in 1954. It was replaced by a brick church hall in 1956.

This church, dedicated in 1967, on the Manton housing estate, was constructed the wrong way round liturgically, ie the altar is at the west end. It is an irregular shape with several sides and a curved rear wall to the chancel. Honey coloured bricks and wood panelling were used in the construction. The tall narrow windows fit between tall narrow brick columns - ten at the east end and three at the south side are in bright coloured abstract designs. There are also three plain glass windows on the south side.

The church comprises nave, chancel/sanctuary, vestry, choir vestry and porch The latter has a long extended canopy ending in a high open tower with a louvred box on top containing recorded bells. It bears a white cross which should light up. Inside is a pine panel ceiling and a stone floor throughout. All the seating is on angled, open-backed pews. The chancel is one step up from the nave. The wooden altar stands on a dais. Behind it hangs a cross bearing a crowned figure of Christ; on the north wall is an aumbry.

On the south side is a fixed wooden pulpit. On the north side of the nave is a pipe organ with choir stalls in front of it. The wooden lectern and font are moveable. There is only one memorial, a small brass plaque for Canon Basil Howell, the first priest here.