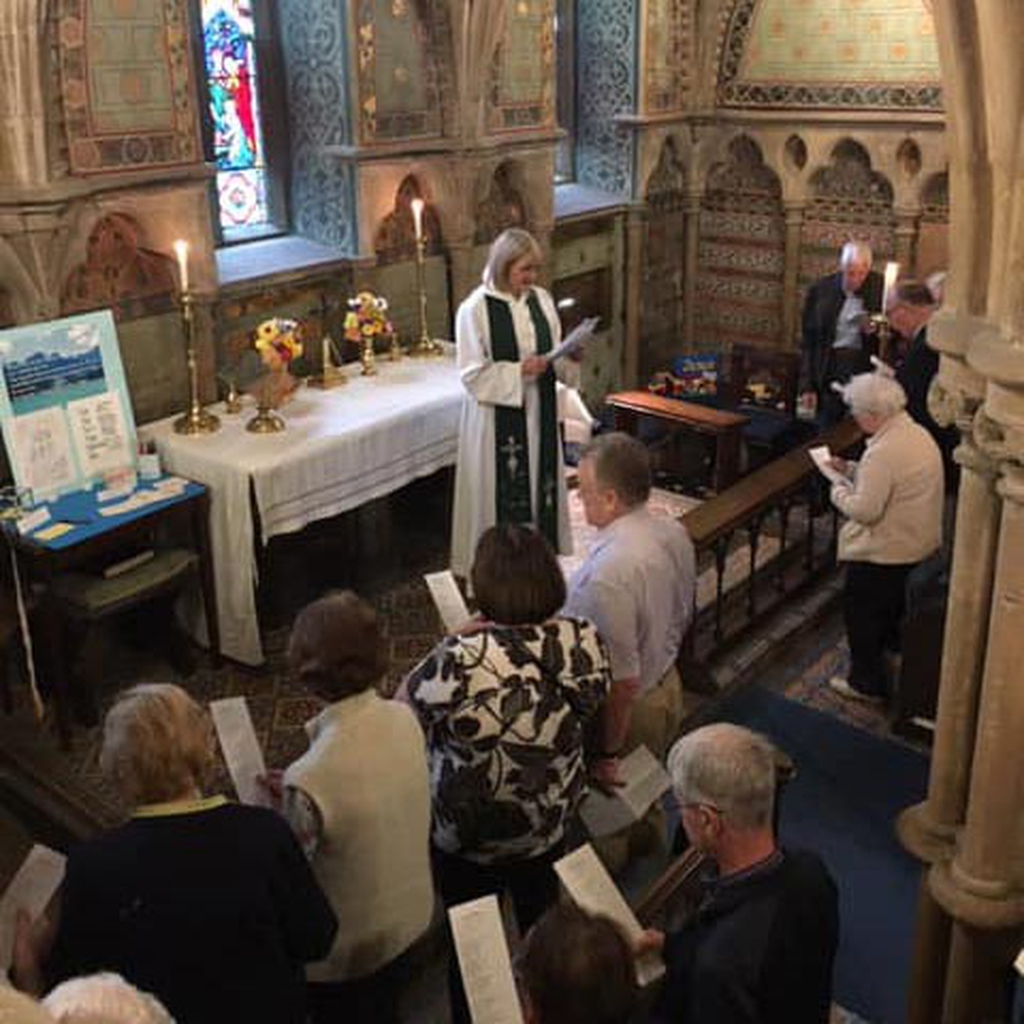 St Mary's Chapel in situated in the beautiful picturesque setting of Newstead Abbey.

In 1861, William Frederick Webb, African explorer, bought the Abbey from Wildman's widow. Under Webb, the chapel was redecorated, but the rest of the house remained largely unaltered. After his death in 1899, the estate passed to each of his surviving children and finally to his grandson Charles Ian Fraser. Fraser sold Newstead to local philanthropist, Sir Julien Cahn, who presented it to Nottingham Corporation in 1931. The Abbey is now publicly owned, by Nottingham City Council, and houses a museum containing Byron memorabilia.

The small historic chapel is a favourite for occasional offices such as weddings. For further information please contact the church office on (01623) 405203  or email [email protected]