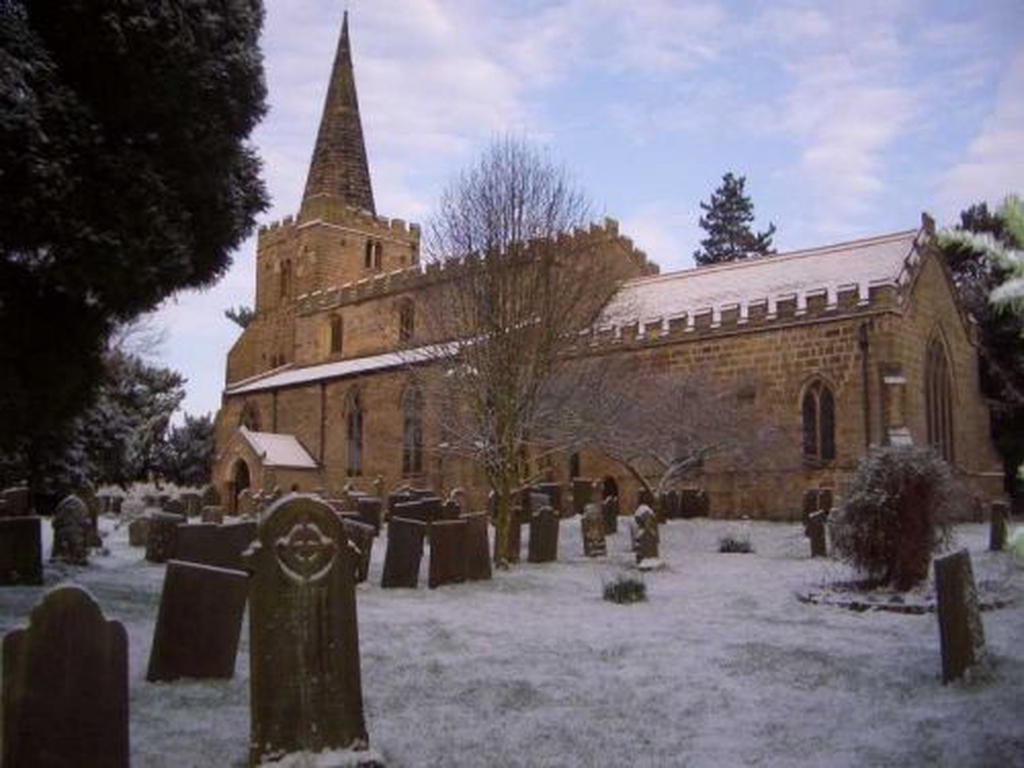 St Mary’s lies in a hollow on the west side of the present village at the point where the route north from the Gunthorpe crossing of the Trent comes down from the Cocker Beck.

The Tower dates from about 1170. In the chancel there are early 13th century arches and the nave and aisles are late 13th or early 14th century. The clerestory was raised in the 15th century.

Extensive renovations occurred three times in the 19th century. There is a fine font dated to 1290.