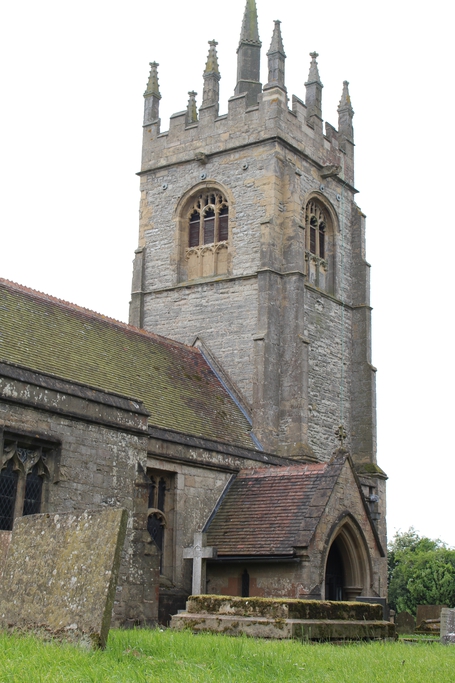 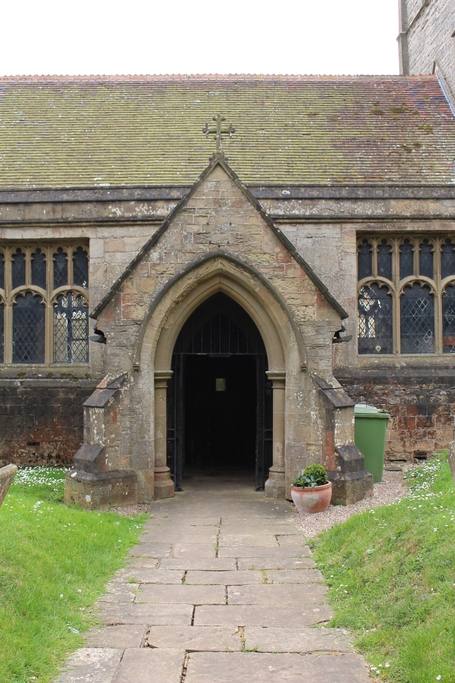 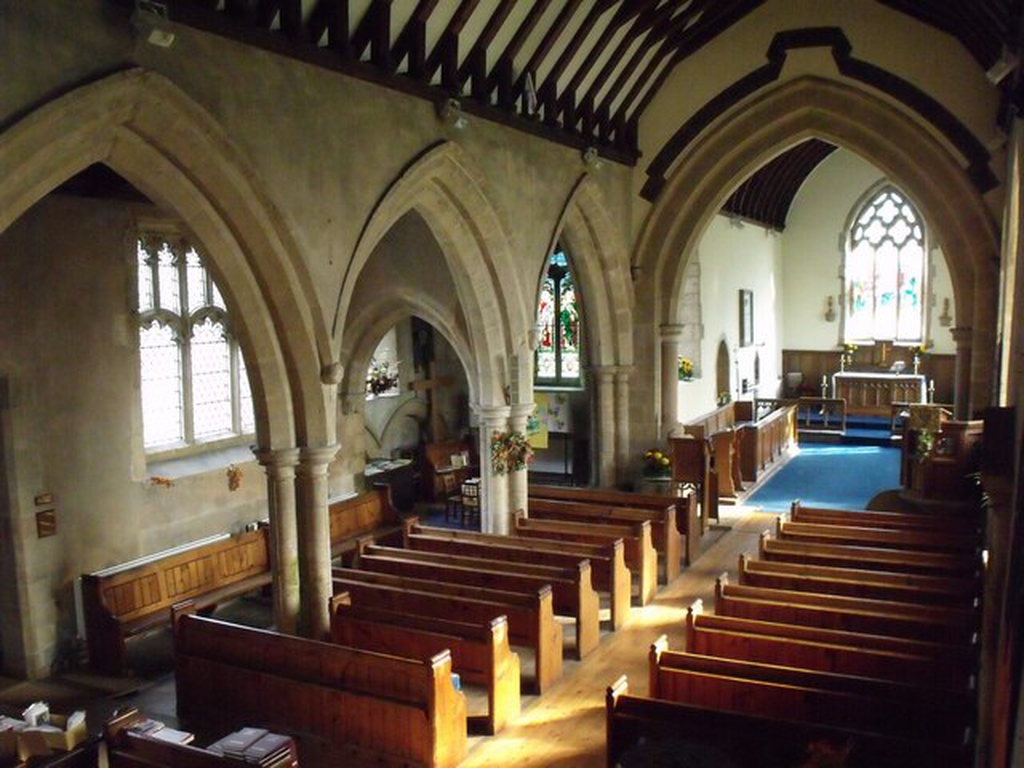 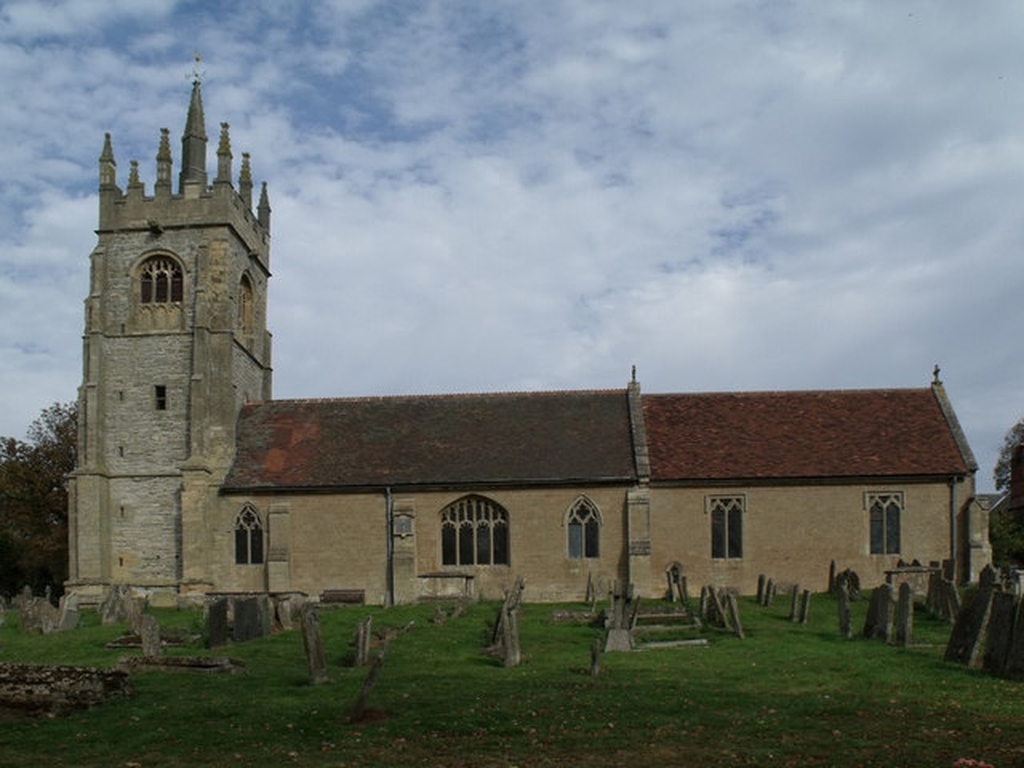 St Peter and St Paul is a 13th century church, greatly altered at various times in the past. The aisle walls and chapel on the north side of the church were rebuilt in the fourteenth century, the nave was widened and a chantry chapel was added. The tower is 15th century, and is considered to be the glory of the church.

Restored in the early 17th century, the church was badly damaged in the Civil Wars, but restored subsequently.

It was further restored in the 1820s and then subject to a major restoration in the 1860s, when the roof was raised, the chancel was rebuilt, and various windows were replaced.

It was further restored in the early 21st century.  Today St Peter and St Paul's is part of village life, holding services most weeks. It became part of the West Trent group of churches in 2015 and then  Benefice of West Trent in 2017.

The village of Upton has been well documented, by a vicar (F.H. West) who compiled considerable historical material, and through the publication of the constables’ accounts for the Civil War period.