The Cathedral Church of the Blessed Virgin Mary 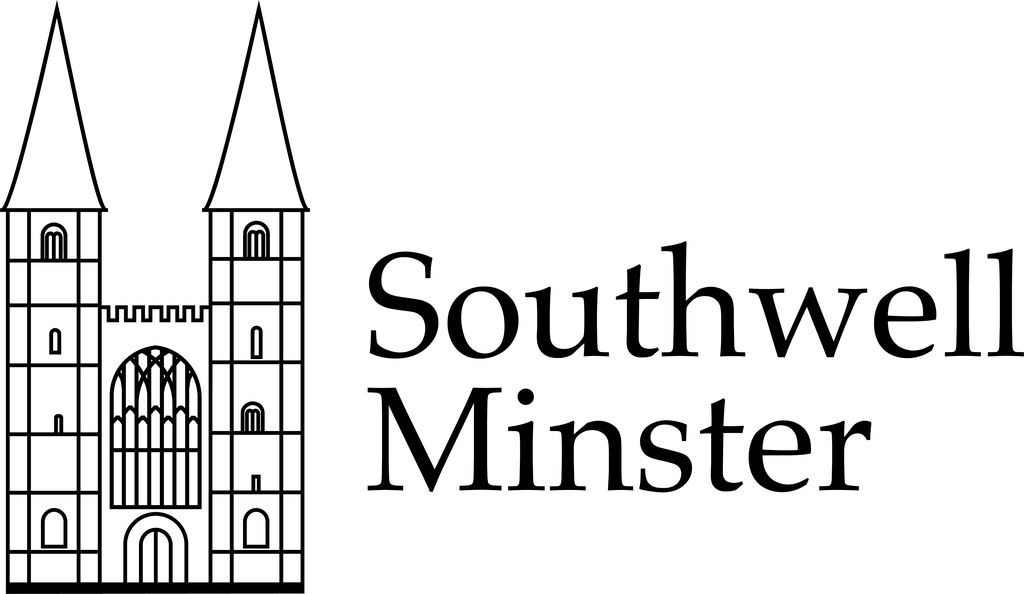 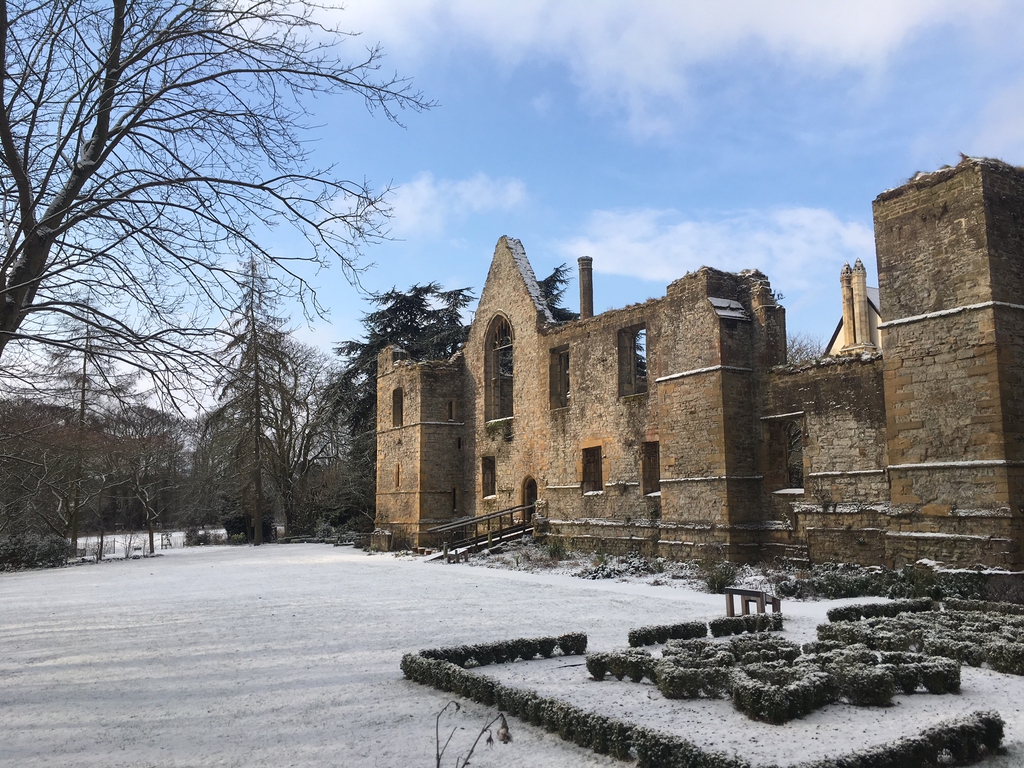 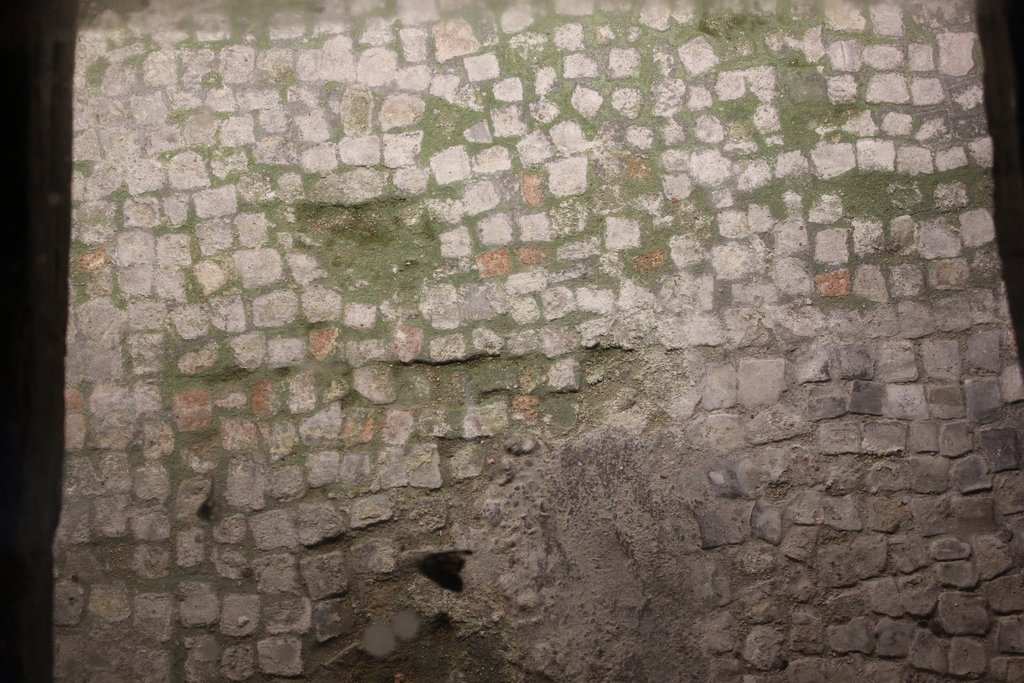 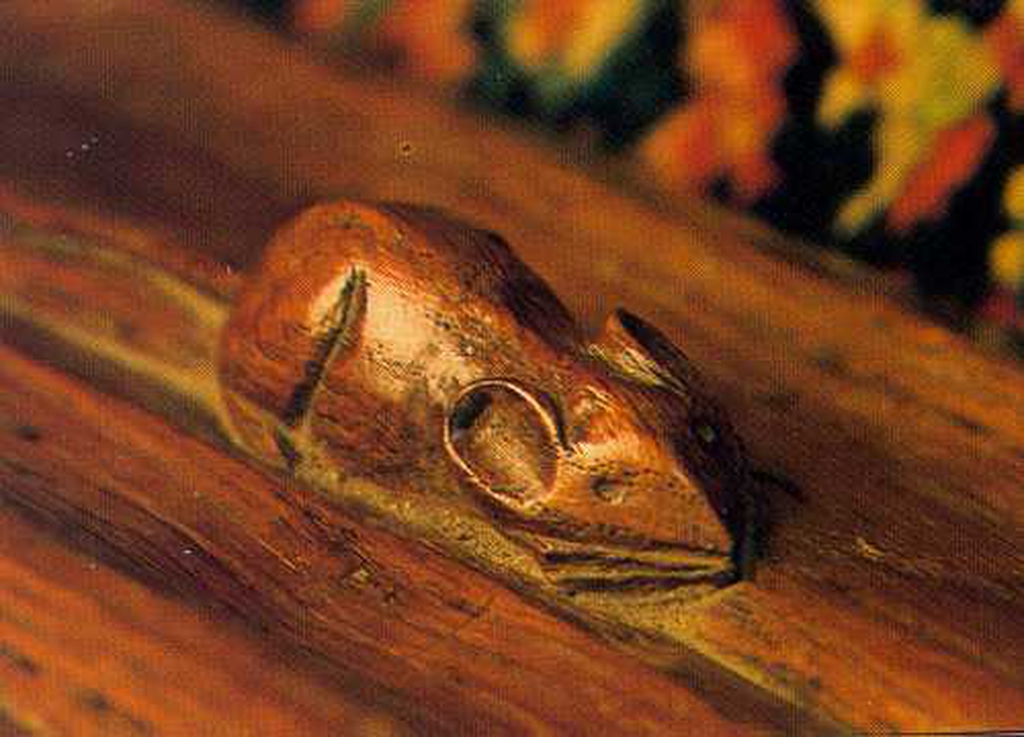 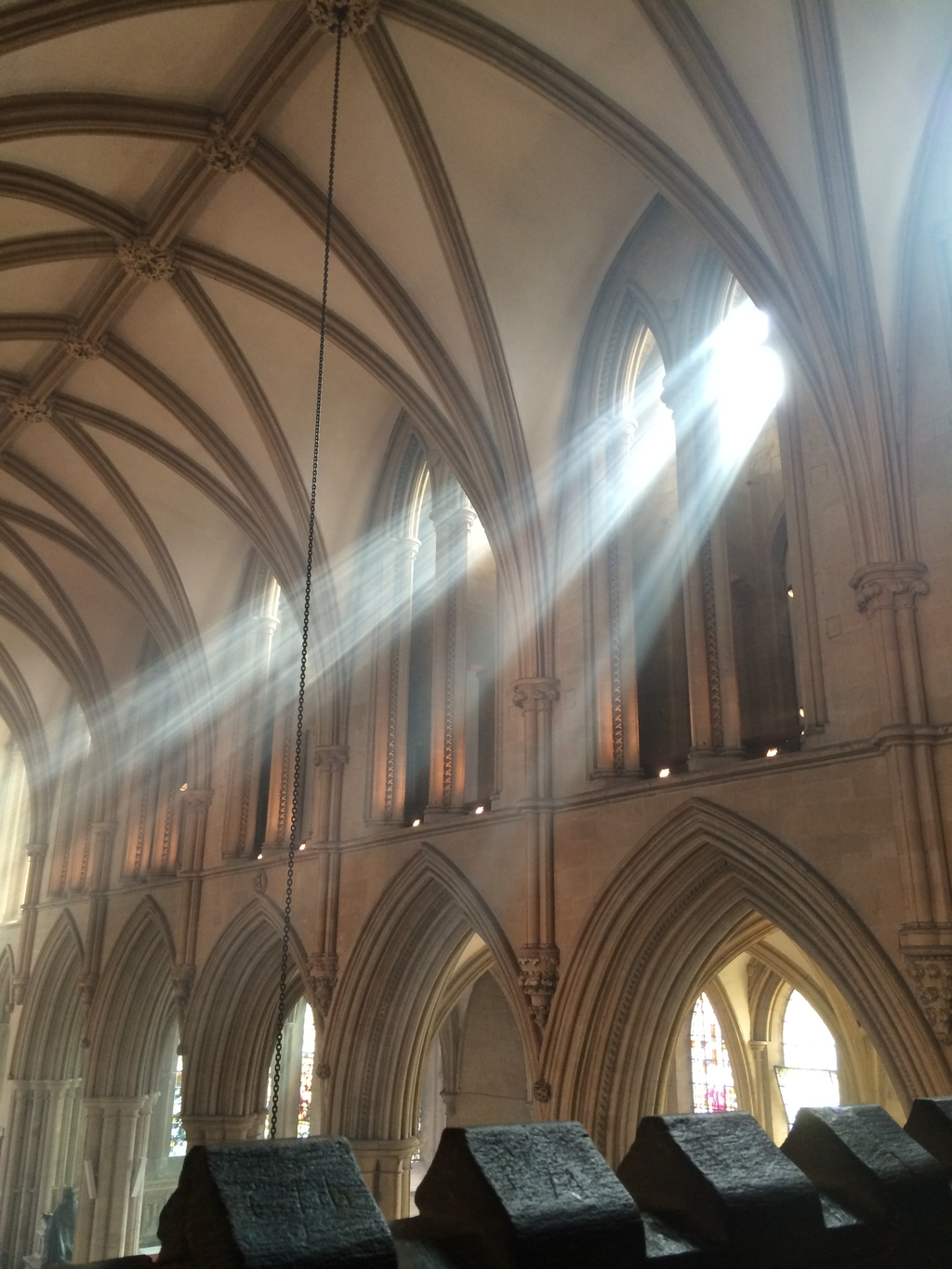 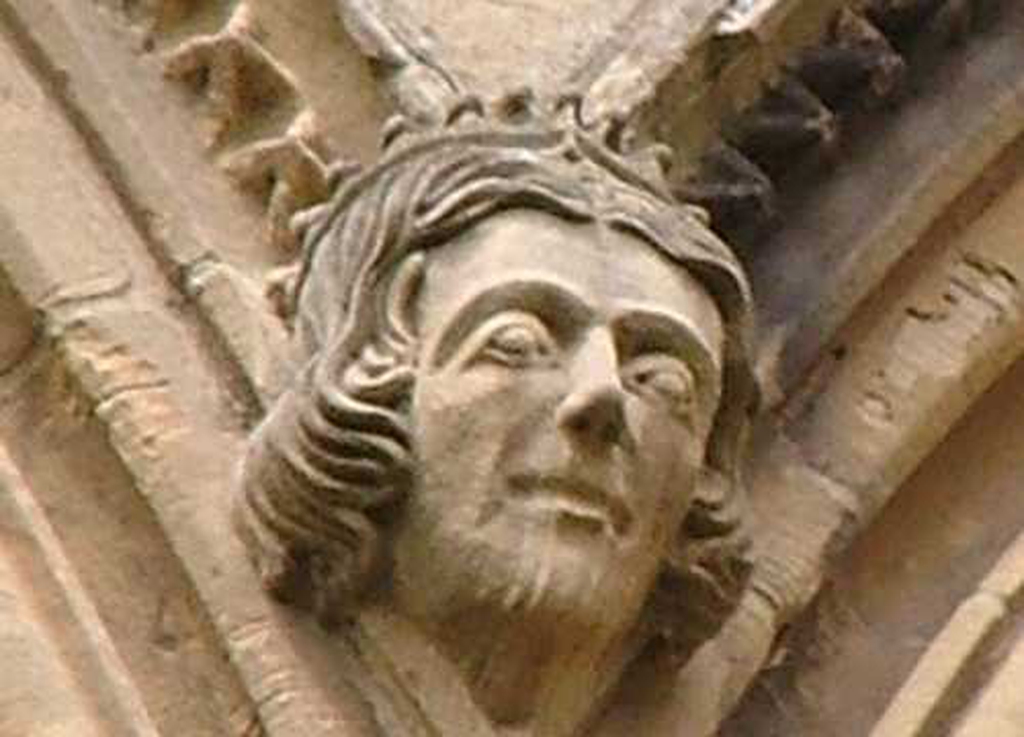 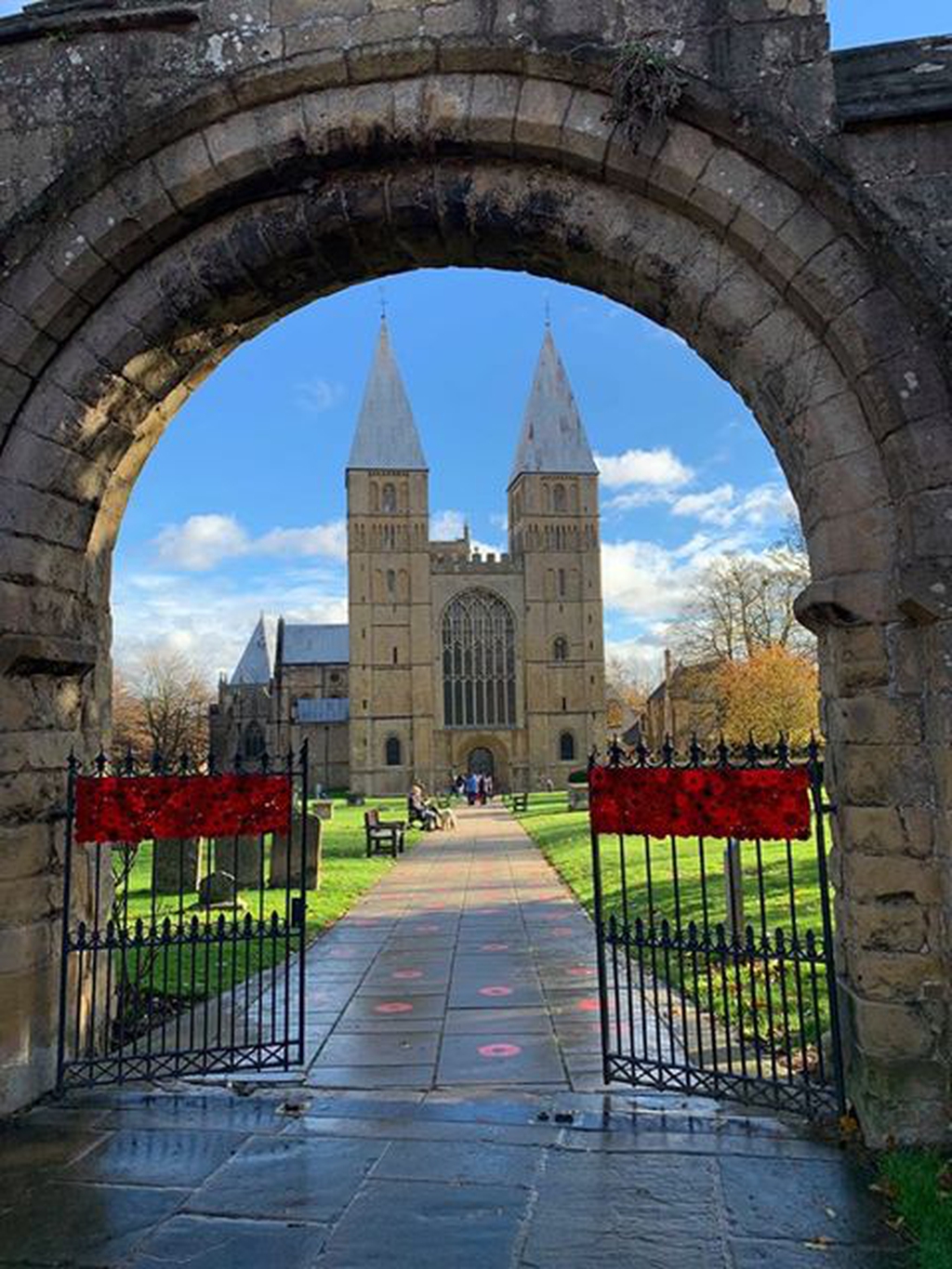 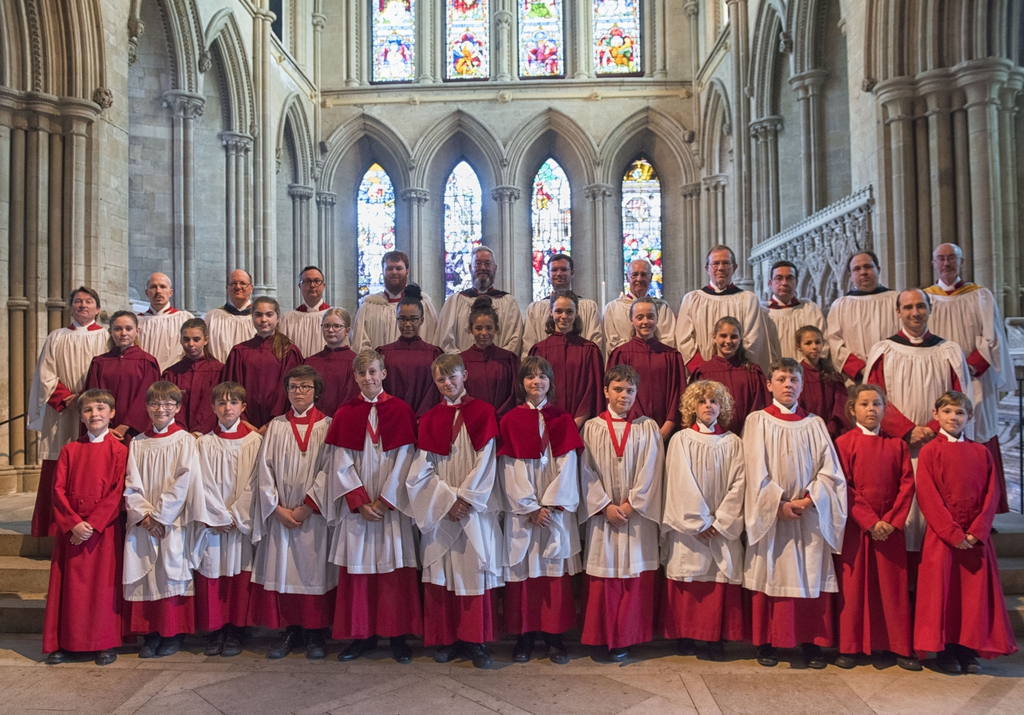 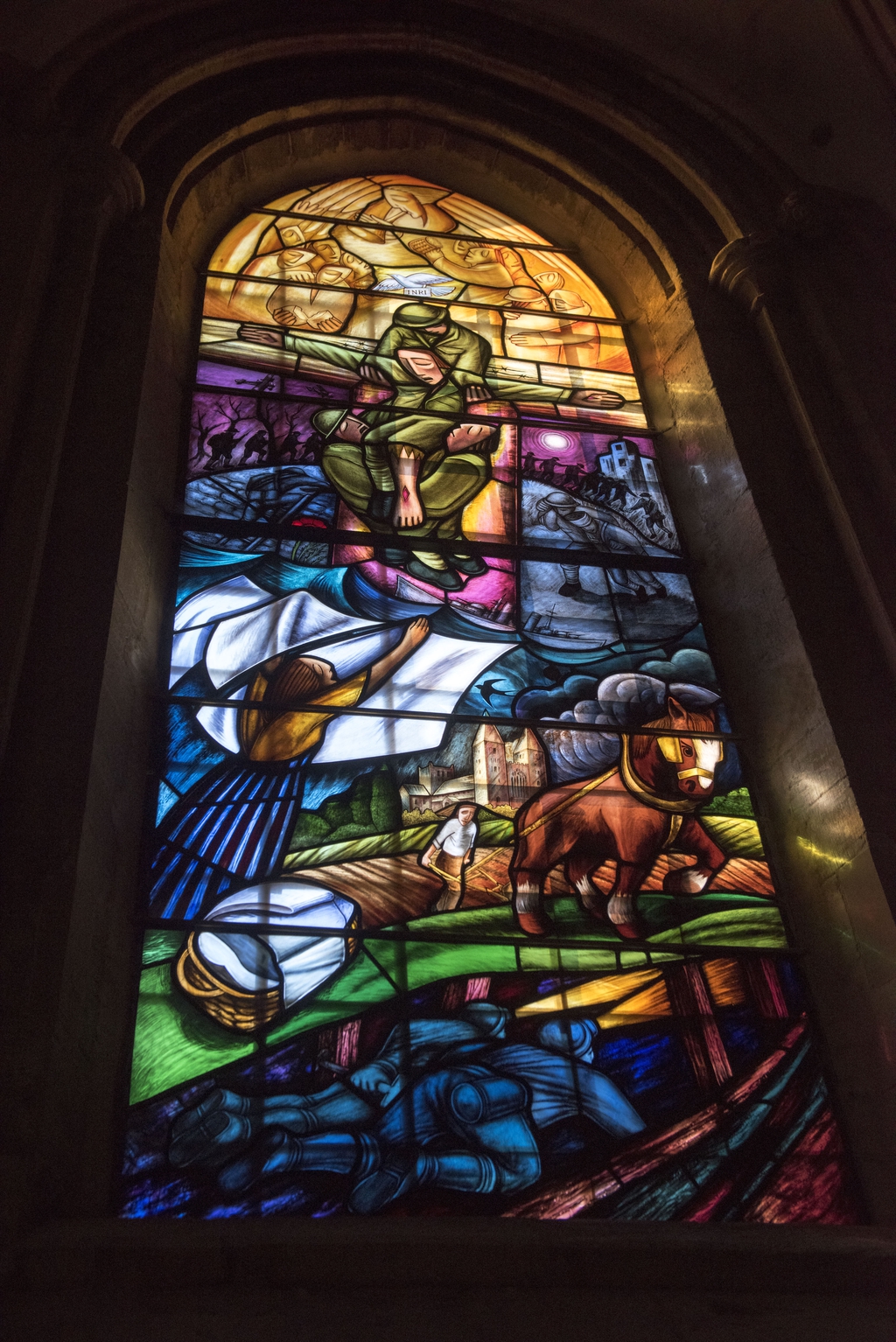 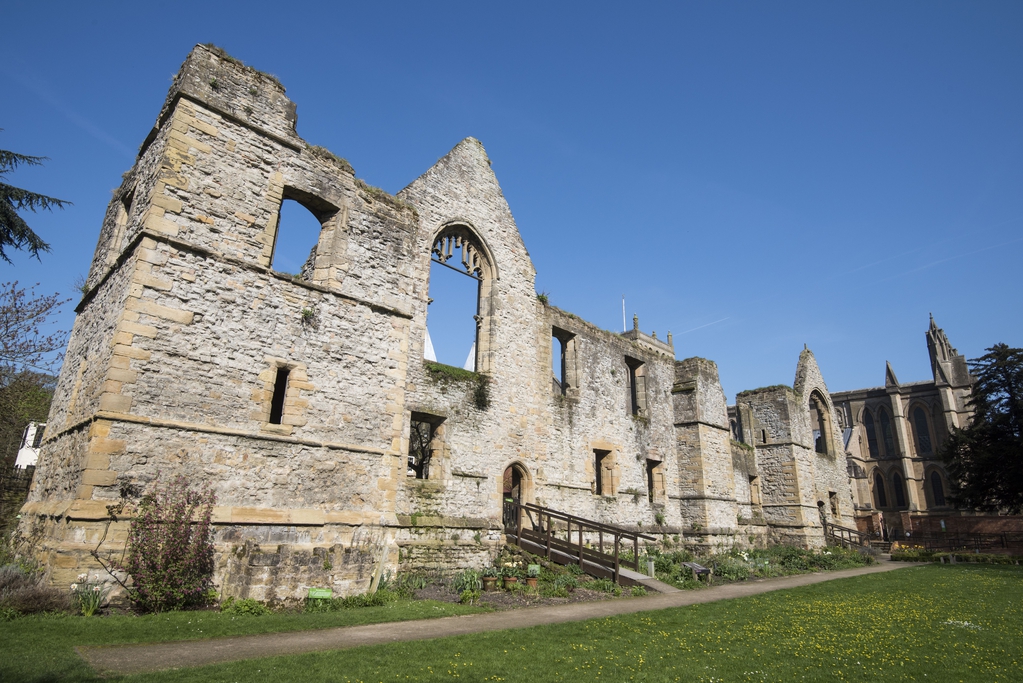 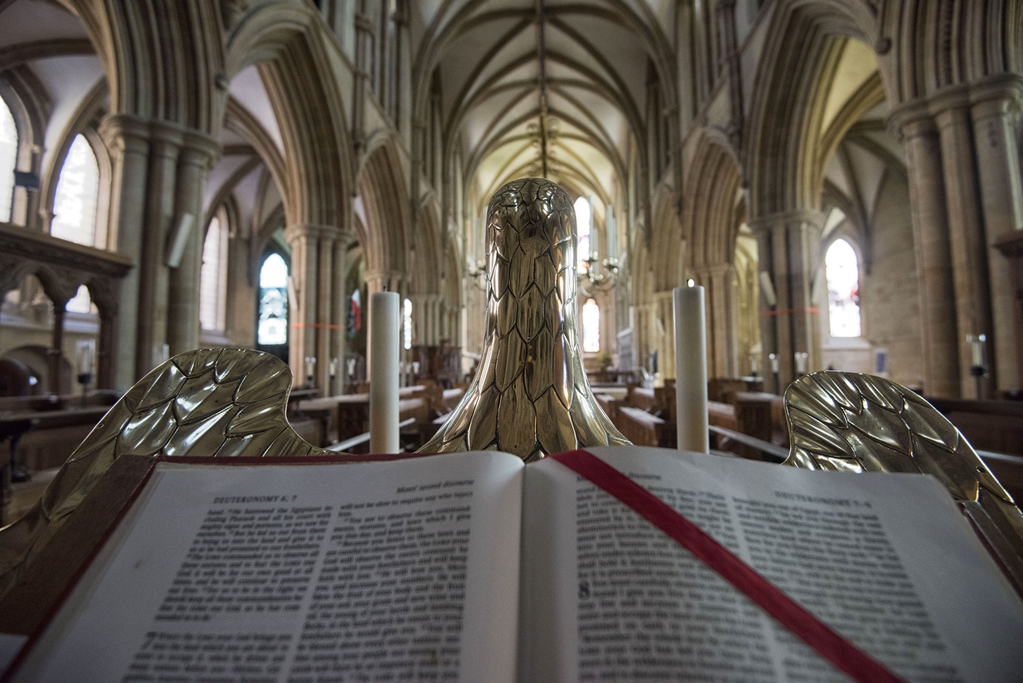 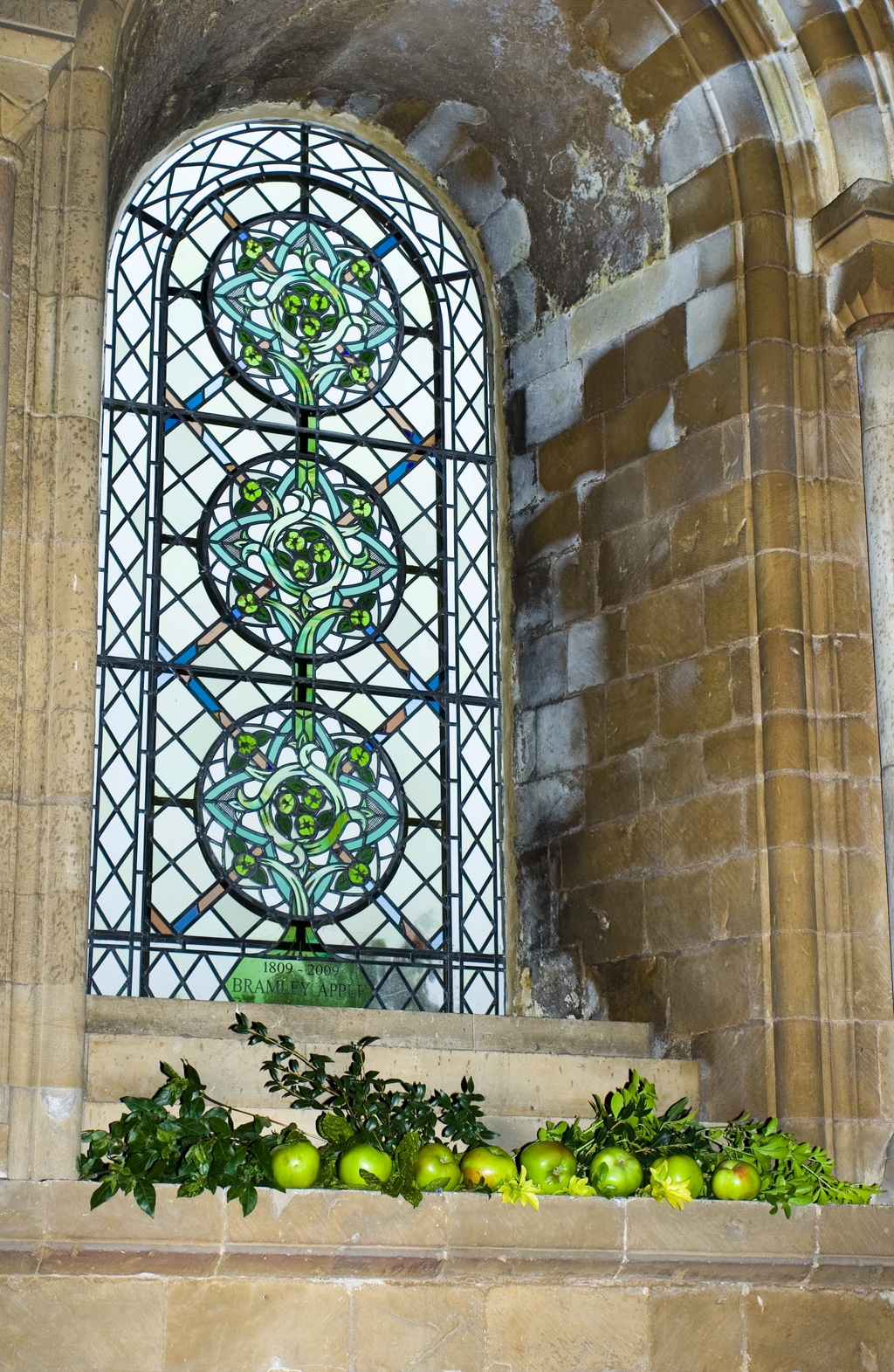 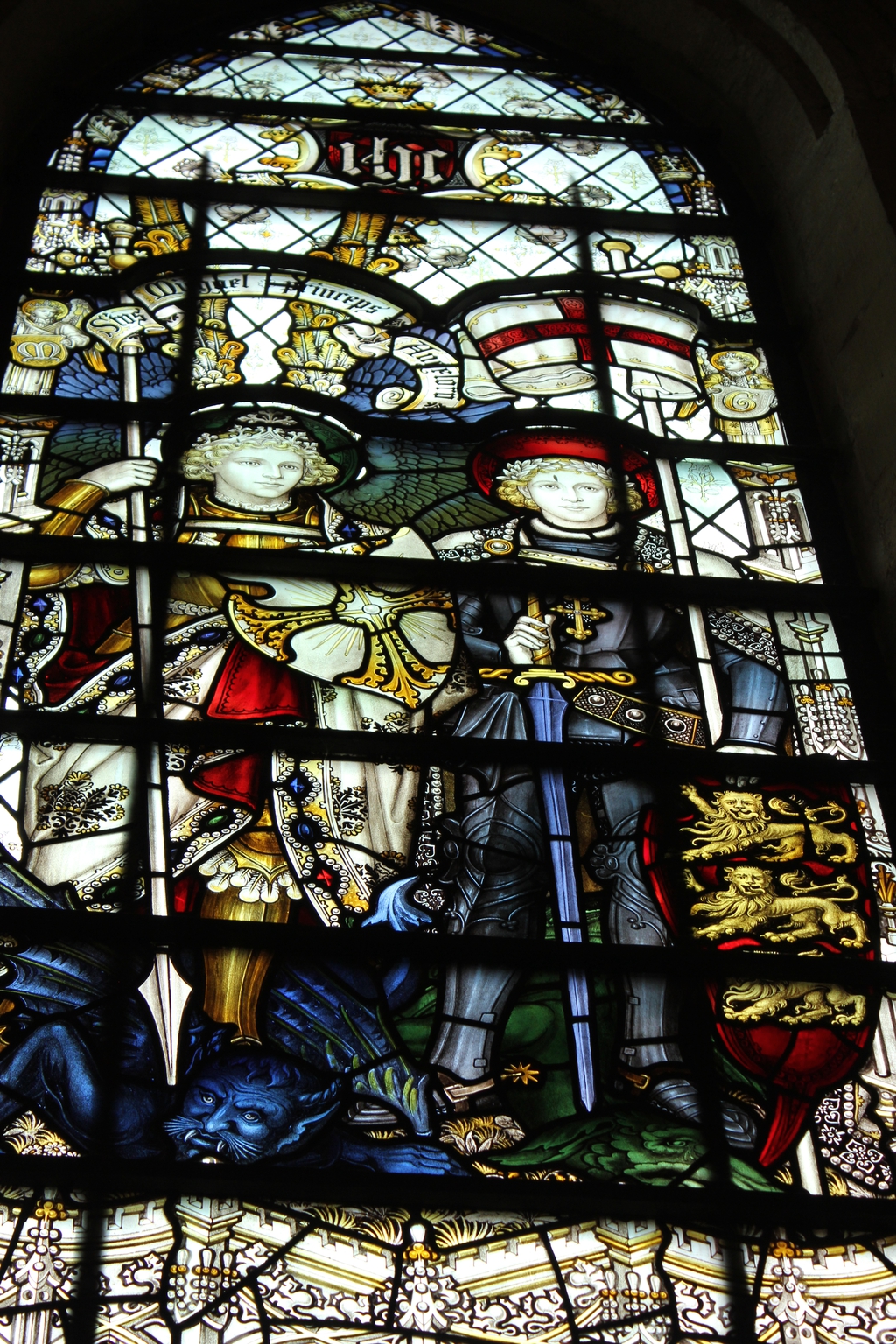 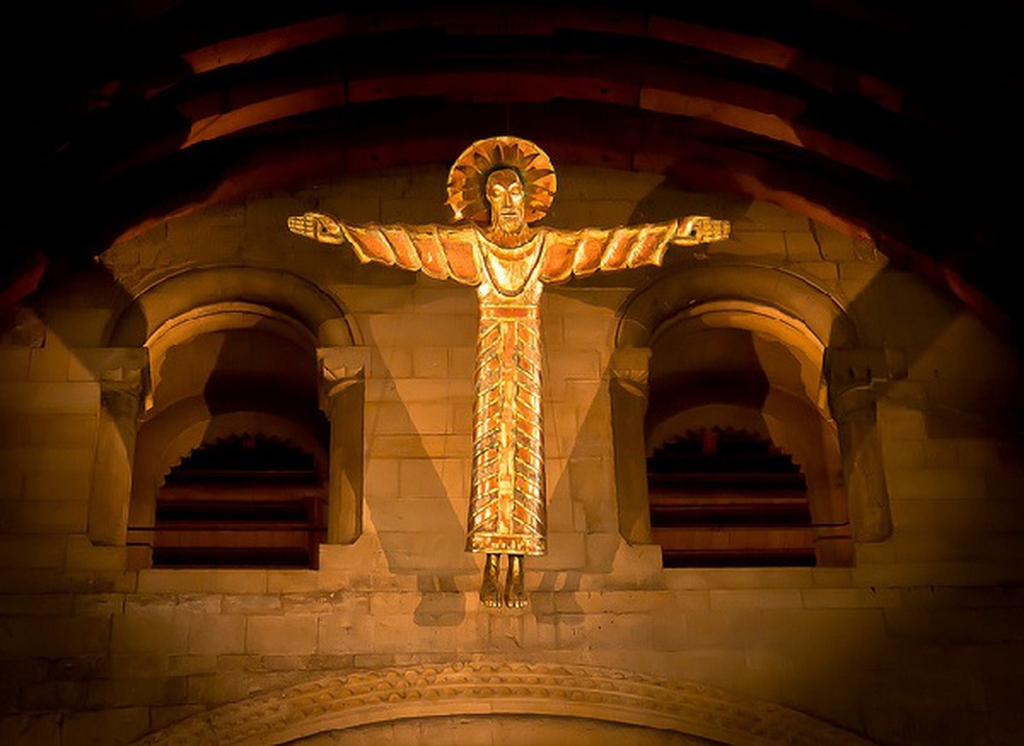 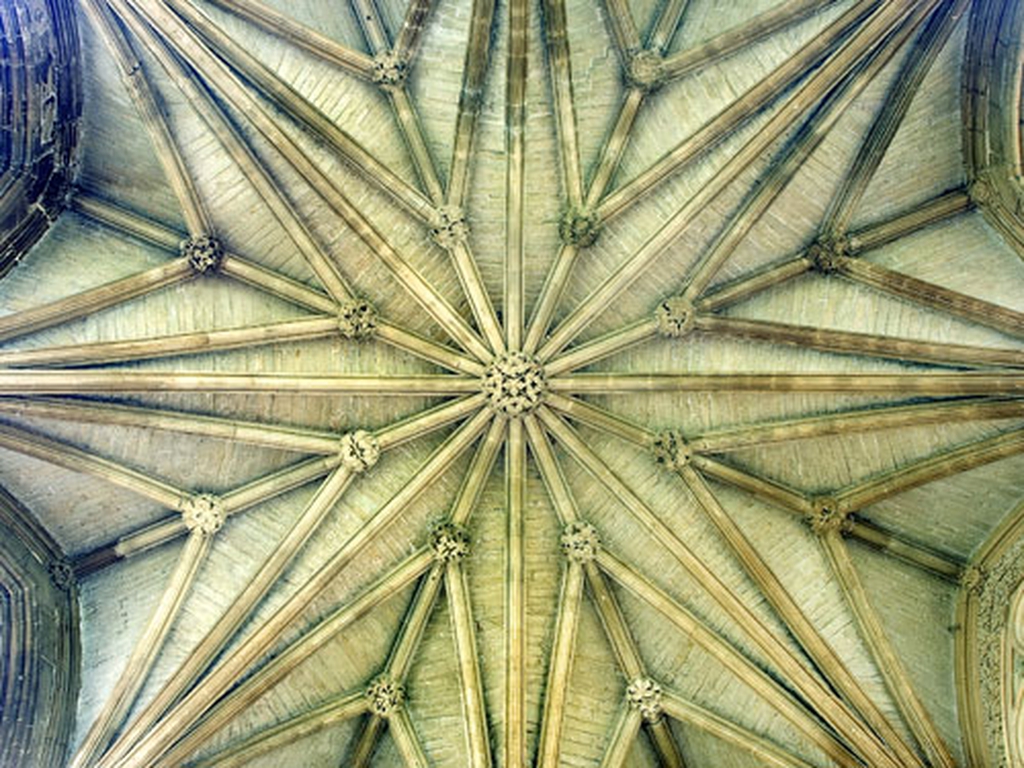 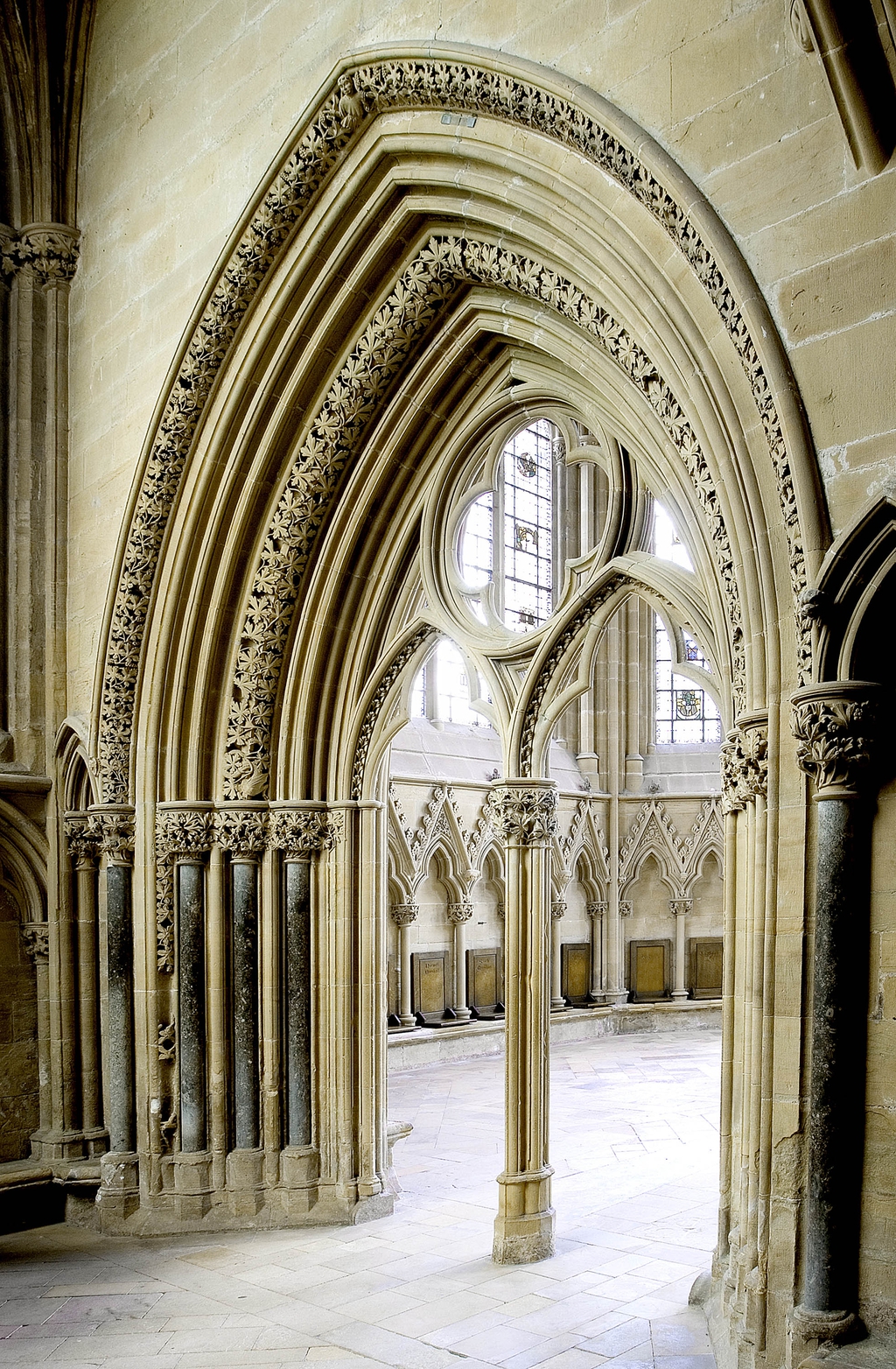 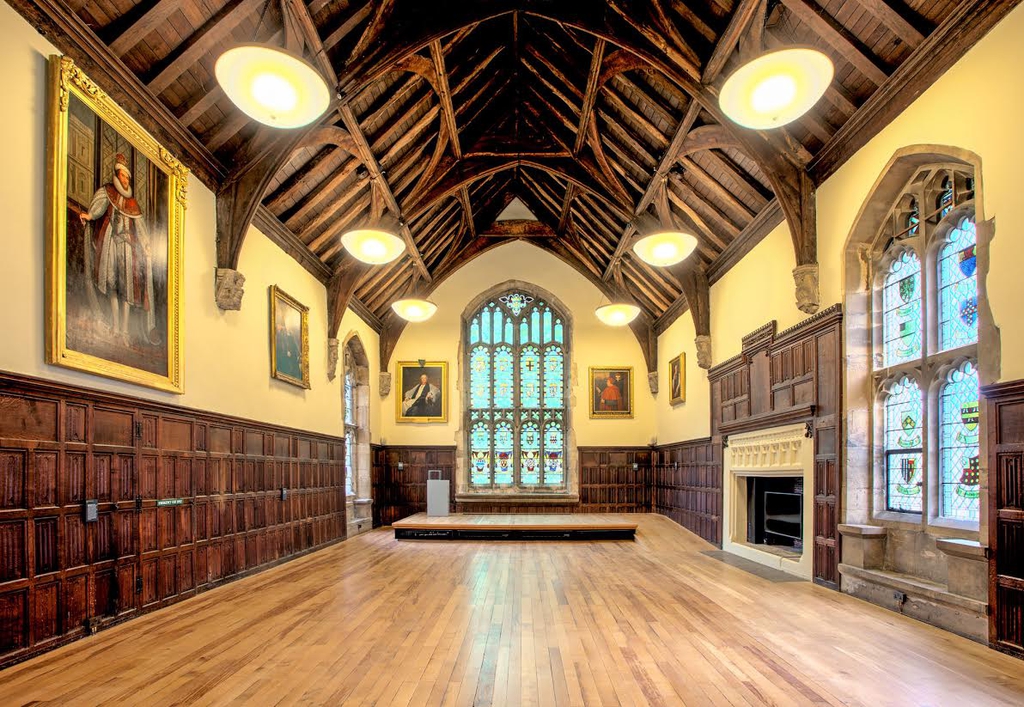 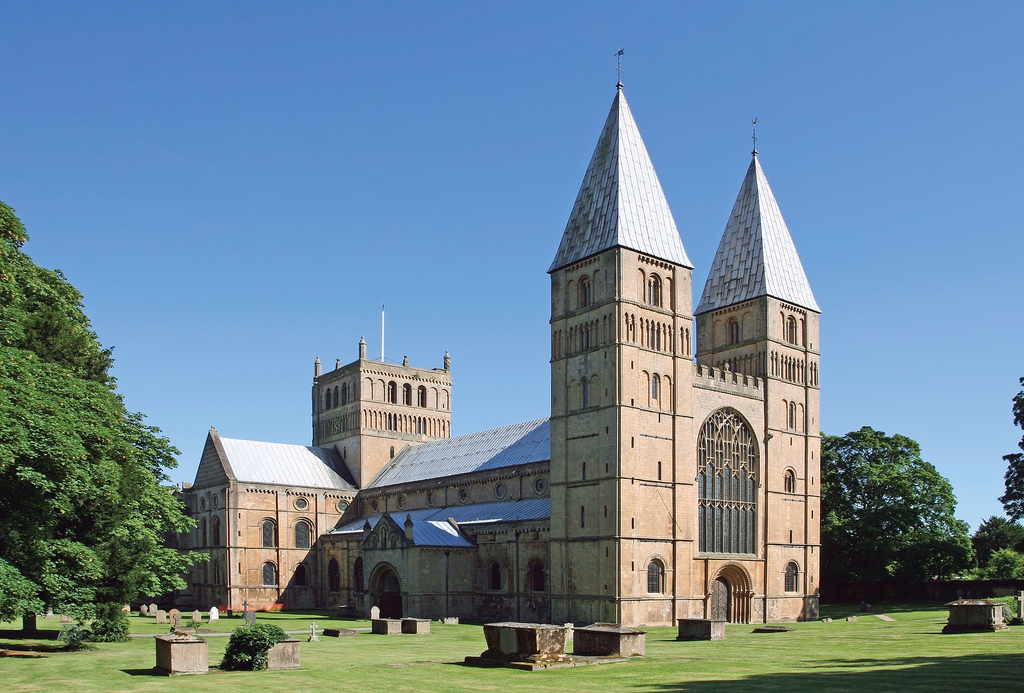 The Cathedral Church of the Blessed Virgin Mary
Services and events
News and notices
About us
Find us
Church Street, Southwell Southwell Nottingham
Get in touch
01636 812649
Facilities
More information
Social
Edit this Church

Set amongst the leafy suburbs of Southwell and said by many to be the best kept secret among the forty-two English cathedrals, its beauty and tranquillity surprise all who visit. The large Norman Nave welcomes visitors and gives them a glimpse of the past – building commenced as far back as 1108 during the reign of Henry I! Southwell Minster became the Cathedral Church of the Diocese in 1884 and serves as a welcoming place of God for numerous communities across the Diocese and beyond, both in times of solace and contemplation, celebration and joy.

Home to the famous “Leaves of Southwell” found in the impressive Chapter House dating back to the 13th Century, these naturalistic stone carvings are regarded amongst the finest in all of Europe and bring people from far and wide to marvel at the intricacy and skill of the craftsmanship. Beautiful stained glass windows adorn the walls in the Minster, including the huge Angel Window above the West Door and the spectacular War Memorial Window in the Quire, which acts as a poignant reminder of those who paid the ultimate sacrifice in The First World War.

Adjacent to the Minster is The Archbishop’s Palace, home to Cardinal Wolsey during the last few months of his life and visited by numerous kings across the centuries including King Charles I and King Richard I (Richard ‘The Lionheart’). Beautiful gardens, home to an abundance of flowers, plants and wildlife surround the Palace and visitors can often be found using this as a place of relaxation, far removed from the busy world.

The thriving community here at the Minster invites you to come and see Southwell Minster for yourself and enjoy its unique charm and peace. You will be most welcome.